The 1619 Project Episode 1’s release date is out. If you are wondering what the show offers and how we can stream it, then you are at the right place, as we will reveal everything when it boils down to The 1619 Project episode 1.

The 1619 Project, a lengthy journalistic project of The New York Times, is being made into a documentary series for a major streaming platform. The streamer debuted the new show’s first trailer early in January, followed by a complete peek in mid-January: “The best tale that was never told.”

The 1619 Project, a documentary series from Onyx Collective with award-winning reporter Nikole Hannah-Jones, examines the impact of slavery on contemporary America. Shoshana Guy, a writer who has won a Peabody Award and been nominated for an Emmy, will direct episode 2. 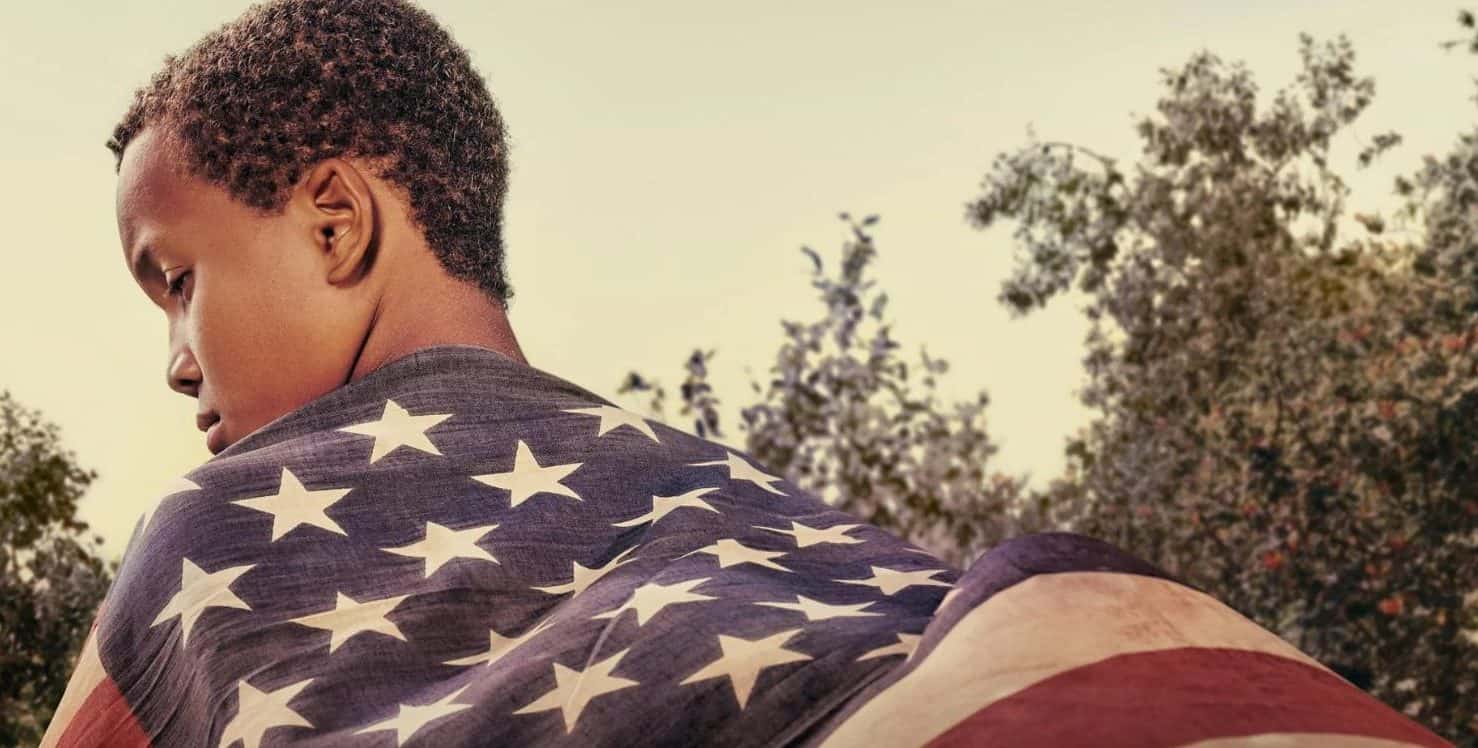 Roger Ross Williams, the very first African American filmmaker to get an Oscar for his short feature movie, “Music by Prudence,” will finance the project and helm the first episode. In a statement launching the initiative, Nikole Hannah-Jones, a contributing editor for the New York Times, praised the choice of Williams as the author of the project’s inaugural article.

The inaugural publication of “The 1619 Project” was a late 2019 New York Times Magazine edition that included ten written pieces, a picture essay, and numerous works of fiction. The piece was partially released to mark the 400th anniversary of the initial arrival of enslaved Americans in what was then the Virginia province.

The project aims to highlight Black Americans in American history and address the history of slavery from antiquity to the Civil War and the Revolutionary War to the present. The articles inspired “The 1619 Project or A New Origin Story,” a syllabus, a podcast, and a collection of essays to be published in 2021.

Republican legislators exploited the project as a target to sow doubts about teaching critical race theories in schools.

What does Nikole Hannah Jones say about the project?

The 1619 Project is a crucial reinterpretation of American history. Without considering structural discrimination and Black Americans’ contributions, our nation’s most valued principles and accomplishments cannot be appreciated. 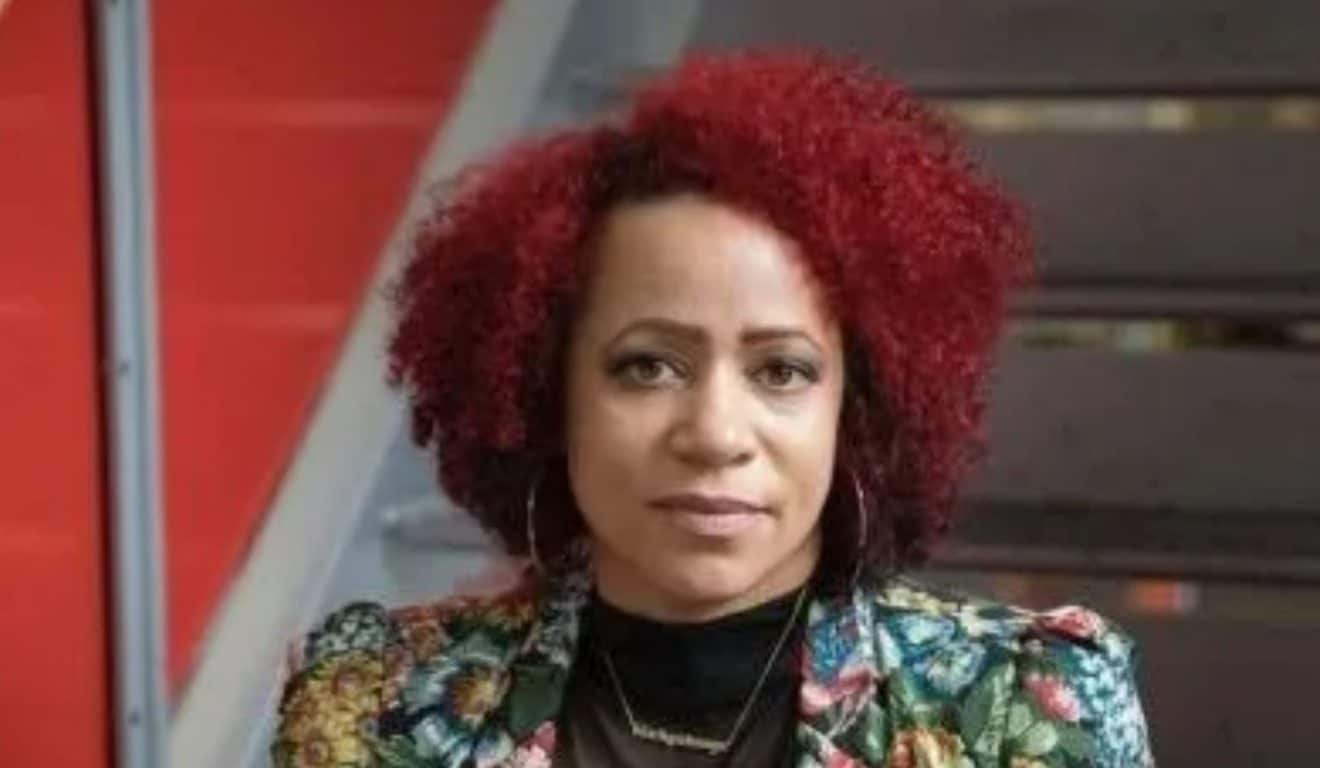 And this isn’t only about the past; Black people are still up against racism’s inheritance and contemporary manifestation. The opportunity to collaborate with Harpo Films, Lionsgate Television, The New York Times, and Hulu to turn the monumentally significant the 1619 Project into a docuseries makes me tremendously happy and grateful.”

What should we anticipate from The 1619 Project?

“The 1619 Project, a six-part short docuseries, is an extension of Pulitzer Prize-winning reporter Nikole Hannah-Jones and the New York Times’s original 1619 Project. “By putting the horrors of slavery and the efforts of Black Americans at the heart of our national discourse, the series strives to reimagine the country’s history in line with the initial concept.”

The chapters “Democracy,” “Music,” “Fear,” “Capitalism,” “Race,” and “Justice” are based on articles in The 1619 Project: A New Origin Story, which is currently The New York Times’s No. 1 bestseller. They explore how the history of slavery impacts several facets of modern American life.

Nikole Hannah and authors from The New York Times started in 1619, as the first Africans were transported to colonial Virginia, to examine how the black experience in this nation has influenced American history differently.

The group studied over 40 decades of history, producing widely praised work and earning Hannah a Pulitzer Prize. The 1619 Project documentary series will now allow viewers to experience the highs and lows of this historic endeavor, forcing them to consider the true impact of historical events on contemporary culture.

When is The 1619 Project Episode 1’s release date?

The 1619 project, Episode 1, will stream via Hulu for viewers worldwide at the time listed above. The watchers must cross-check the times listed above with one of their local areas to watch the 1619 Project, Episode 1, when it comes out in their areas. Hulu will cost a fan somewhere around $15 for the basic plan. Happy streaming!

Also read: What Happened to Leon In Fast and Furious? Explained