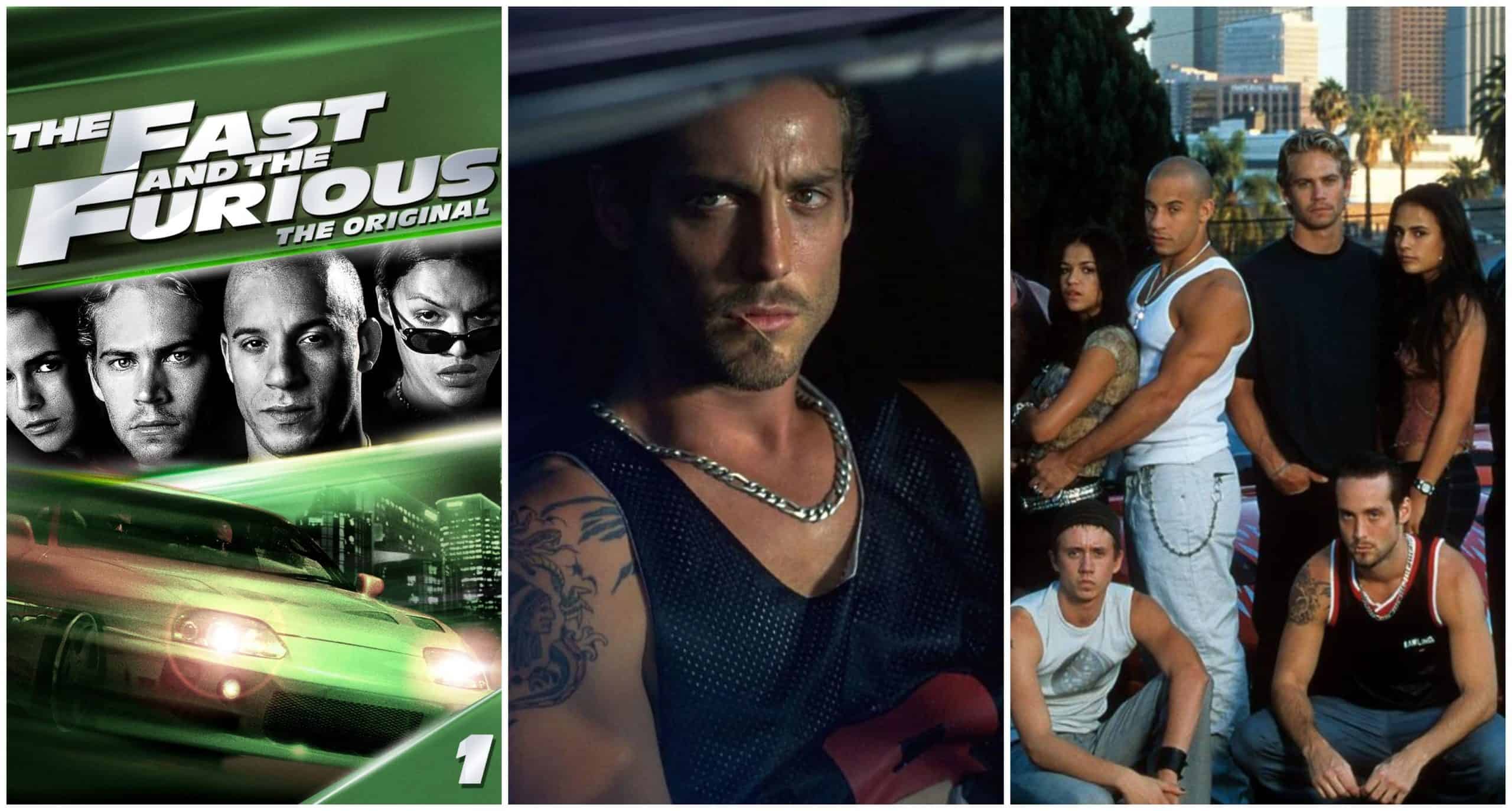 Fast and the Furious

“I don’t have friends, I have a family.”, is the famous quote from Dom Toretto that we all love from one the most beloved franchise of all time – Fast and The Furious. The primary crew of Dominic Toretto included Letty Ortiz, Vince, Jesse, Leon, and Tran. Leon was the lookout guy for the team and participated in the truck hijacks.

Fast and Furious franchise is known for its recurring theme of bringing back old characters in newer films. So, many fans anticipate seeing the characters from the previous films. One of the main questions also arises What happened to Leon, who was part of the OG gang of Dominic Toretto? 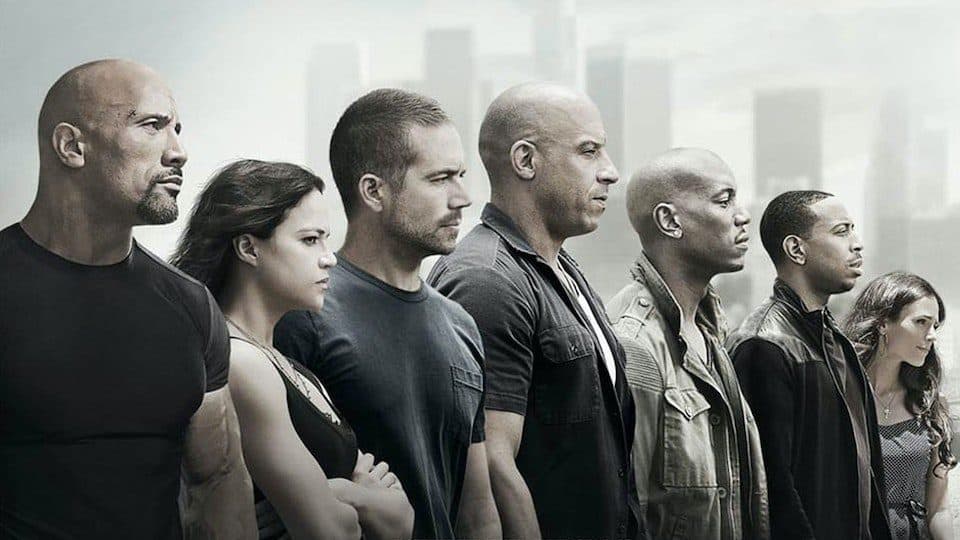 Fast and the Furious

Fast and The Furious

The franchise has become one of the highest-grossing media franchises of all time and is known for its high-octane action scenes, exotic cars, and ensemble cast. The franchise has also been recognized for its diverse representation and has gained a massive following worldwide.

The franchise has also introduced characters who have become iconic and memorable such as Dominic Toretto, Brian O’Conner, Letty Ortiz, and others. The franchise also expanded to include other forms of media, such as video games and comic books. 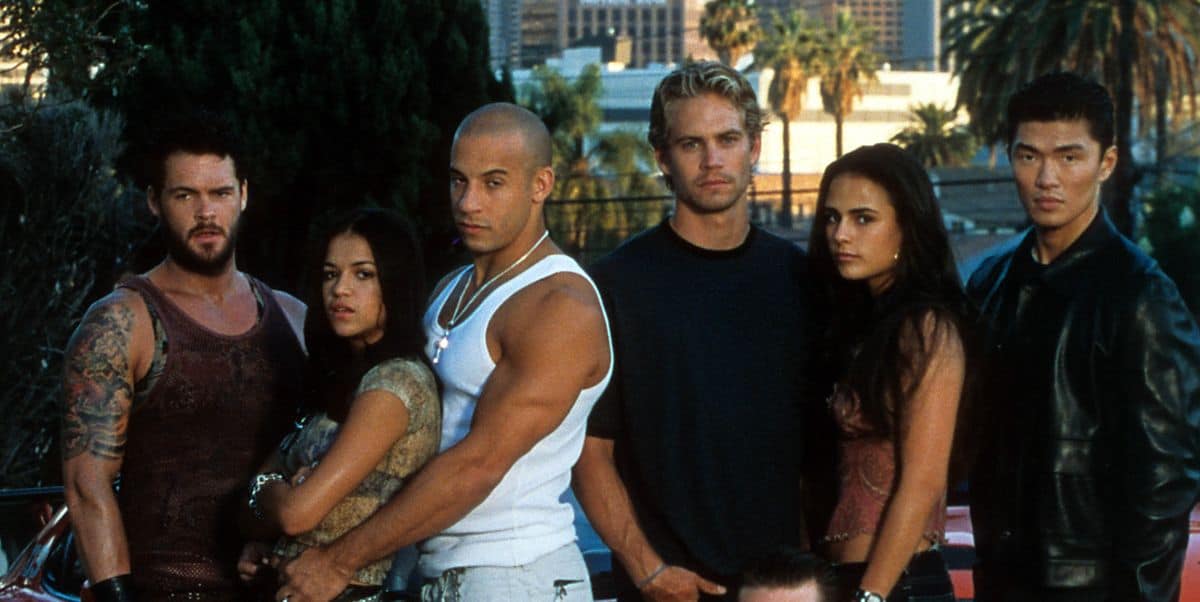 The cast of Fast and the furious

The first film, “The Fast and the Furious” (2001), follows undercover LAPD officer Brian O’Conner as he infiltrates a street racing crew led by Dominic Toretto to investigate a series of truck hijackings. Along the way, Brian becomes friends with the crew and begins to understand their way of life.

The Theme of the Fast And The Furious Franchise

The Fast and Furious franchise is known for its high-octane action scenes, exotic cars, and ensemble cast. But behind all the action, the franchise has a deeper theme that is present throughout the films, which is the theme of family, loyalty, and redemption.

Family is a recurring theme in the franchise, with the main characters often referring to each other as “family” and the bonds they share being portrayed as stronger than blood ties. Dominic Toretto, the leader of the crew, is especially protective of his “family” and will go to great lengths to protect them. 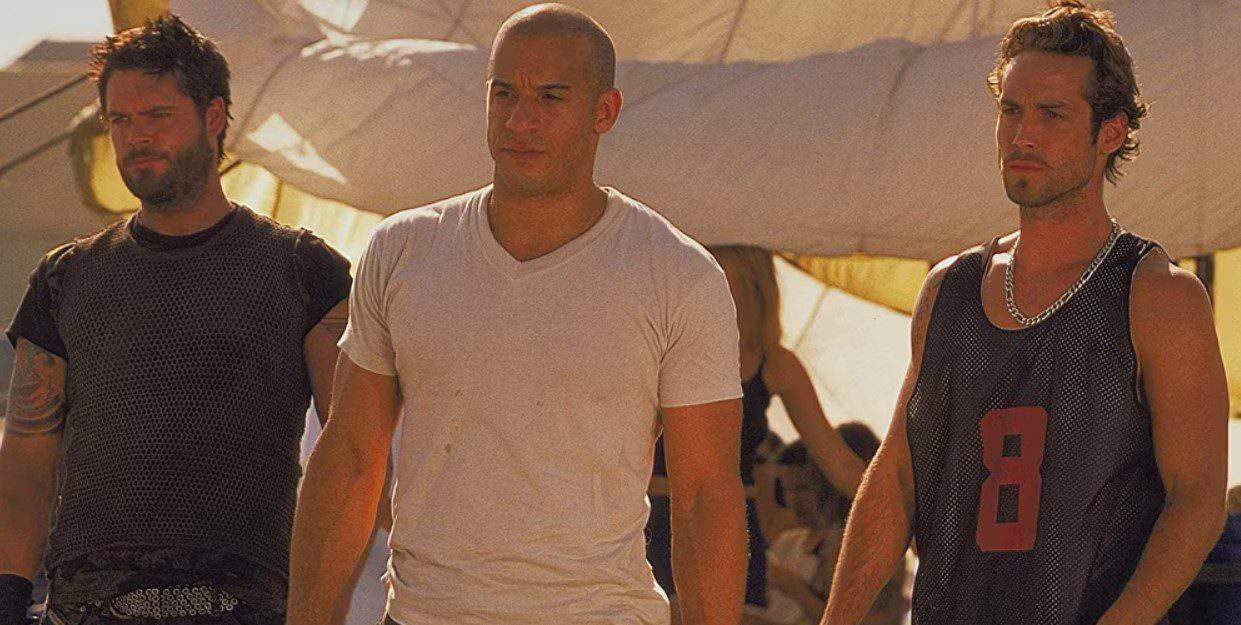 Dom and Leon in Fast and the Furious

Loyalty is another theme that is present throughout the franchise. The main characters are fiercely loyal to each other and will do whatever it takes to protect their “family.” This loyalty is tested throughout the series, but ultimately, the characters always come together to support each other.

Redemption is also a theme that is present throughout the franchise. Many of the characters, such as Brian O’Conner, have a past that they are trying to leave behind. They are given a chance for redemption through their involvement with the crew, and the films often show the characters trying to make amends for their past mistakes.

Leon is a character from the Fast and Furious franchise, first appearing in the 2001 film “The Fast and the Furious.” He is portrayed by actor Johnny Strong. He is a member of the street racing crew led by Dominic Toretto and is a close friend of the character Jesse. Leon was one of the first members of Dom’s crew and appeared as a dispatcher. He is shown to be a skilled driver and a respected member of the crew. 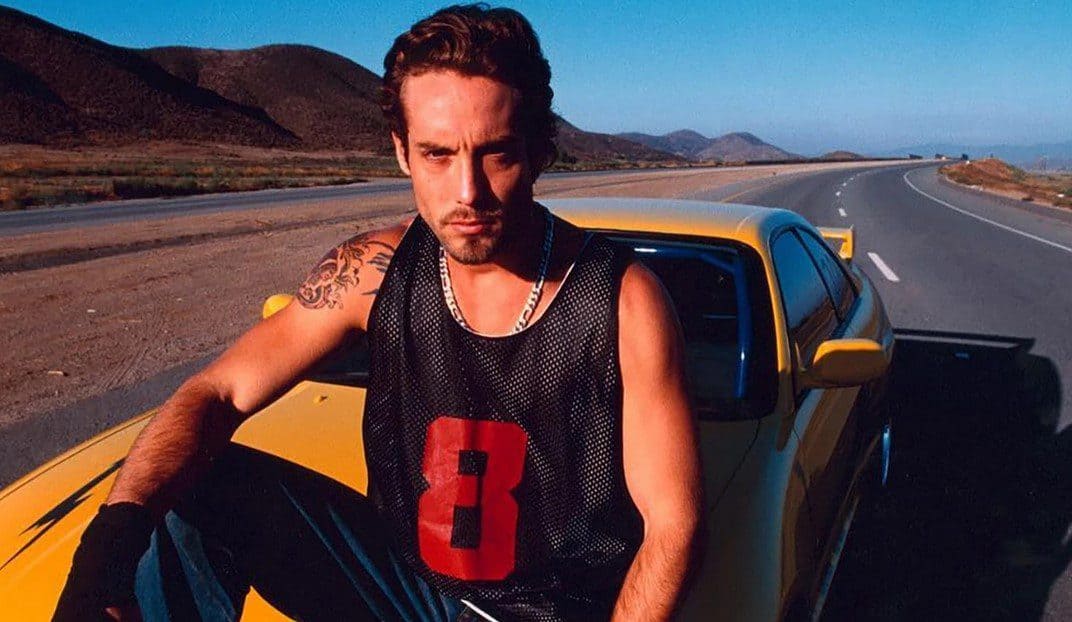 He is also a member of the heist team that plans to steal DVD players from a semi-truck. He acted as a lookout during street races and participated in a string of truck hijacks organized by Dominic Toretto.

What Ultimately Happened To Leon?

Leon left after the end of the first fast and furious movie. Leon was very disheartened after the truck heist and was seen driving Mia, Dom, and an injured Letty. Dominic requests Leon to watch over Letty after Vince is freed from the vehicle.

Since Vince had to be airlifted due to his injuries, Leon and Letty split off from the Torettos. Dominic informs Brian that Leon and Letty are “far gone” when he asks where they are. Leon is not seen ever since in the franchise. 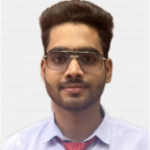