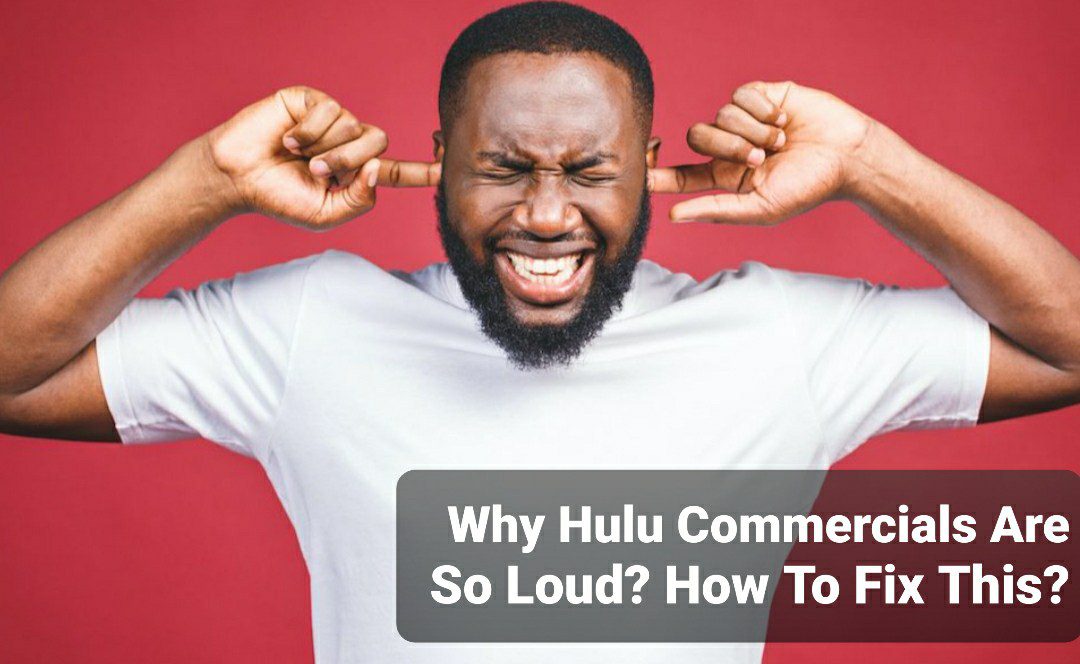 Why Are Hulu Commercials So Loud?

Fans are lately wondering about the Hulu commercials being so loud. Why is it? Also, how to fix the issue? Well, it can be very annoying and disturbing when watching a wonderful film or series and then all of a sudden a loud advertisement comes up.

Little did you know, there are certain times when it goes up to 10 to 20 decibels. To date, a lot of Hulu audiences have complained about the same. Also, this OTT streaming platform doesn’t seem to be making any positive change by balancing the audio levels of these commercials. But why is it so? Here is what we know!

Also Read: Why is Hulu Increasing Their Prices?

Hulu Commercials Are Loud: Why?

Have you heard about CALM? It’s the Commercial Advertisement Loudness Mitigation Act. It states that no television commercial can be louder than the average volume of the channel. Sadly, it only makes the fact illegal for cable TV and not for any OTT platforms. Because of this, such services, anyway get away with these louder commercials. Indeed, it’s a very frustrating and annoying thing to tolerate. 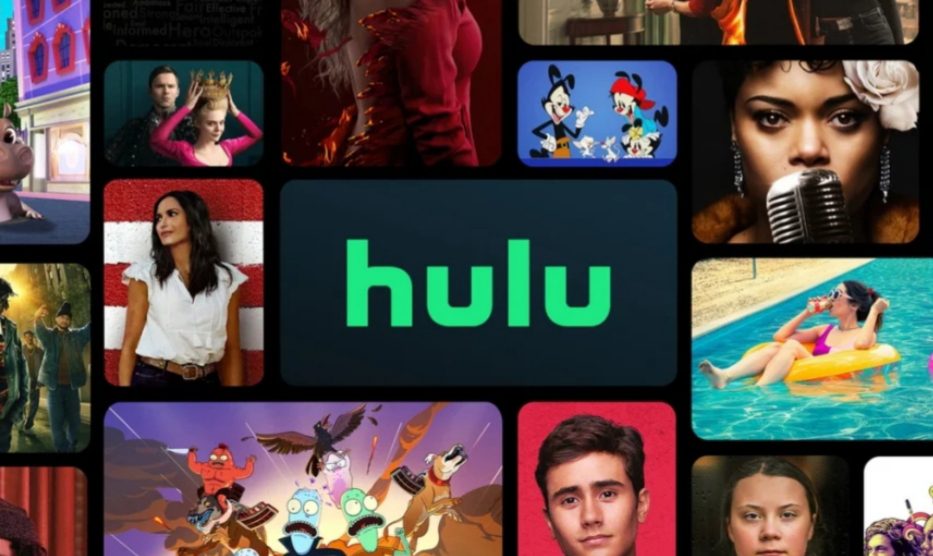 But have you ever wondered why is this so? Well, it’s made likewise to catch the attention of the viewers. In other words, we may say that it’s for marketing services. If the volume of the commercials is louder than the series or film we are watching, we will automatically be inclined towards the former, keen to know what it is.

How To Fix The Loud Audio Levels Of Hulu Commercials?

We have a solution for all the Hulu audiences who are highly disturbed by the louder commercials. There are certain following which will resolve this issue.

• You can opt for advertisement-free service on Hulu. Well, it will charge you more compared to the package that includes an advertisement. But it’s worth it. Talking about it, the cost is $12.99 per month. You can enjoy your favorite series without any disturbance. It will also save you time.

• In case you don’t want to spend so much money, there are other options too. Install an ad-blocker on the device where you have your Hulu account open. It will automatically block all the commercials while you are switching the platform. You must know that it is only applicable to computers and laptops.

Let us know if these have been helpful to you.