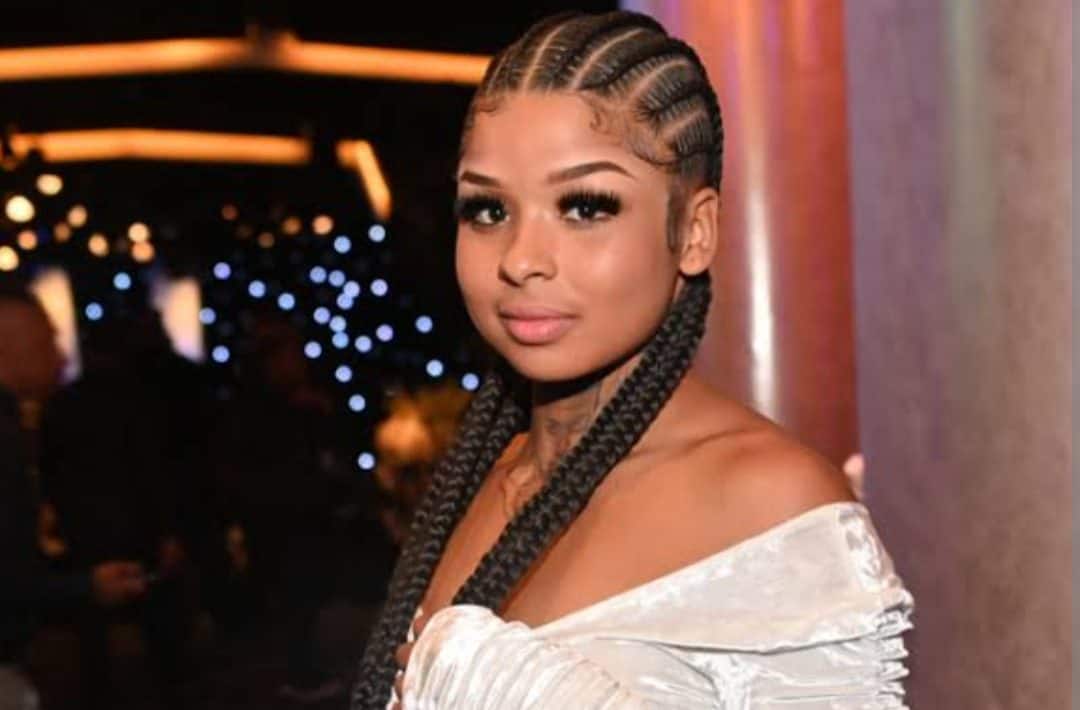 Want to know if Chrisean Rock is pregnant? Yes, we are talking about the hip-hop music star. She is currently making headlines for her relationship which has possibly come to an end. What? Well, we shall get into the details of Chrisean Rock’s love life later.

Starting from the basics, Chrisean Rock is majorly known as “Seany.” Born on 14 April 2000, Chrisean is now 22 years old and hails from Baltimore, Maryland, USA. Little did you know, she comes from a big family. No, we didn’t say that in terms of money. Then? Chrisean has eleven other siblings.

Initially, Chrisean wanted to pursue her career in athletes. She even got trained for the Junior Olympics. Later, her interest changed and she got into modelling and social media. Chrisean did work for some clothing and cosmetic brands.

Did you know that Chrisean Rock also successfully won the FOX show, Ultimate Tag, back in 2020?

It was in 2020, when Chrisean made her musical debut with the single, lovely. Haven’t you listened to it? Last year, her song, Rainy Days did wonders on different music platforms. Not to forget to mention that her song, Word to my brother, was also quite a hit.

Coming back to Chrisean Rock’s pregnancy news, her long-time boyfriend is desperate enough to end their relationship. What’s the story behind this? Also, what about the ongoing expecting rumor? Is it true? If you are looking for the validity of whether Chrisean Rock is pregnant, here is what we know.

Chrisean Rock Pregnant: Her Long-Time Relationship Comes To An End 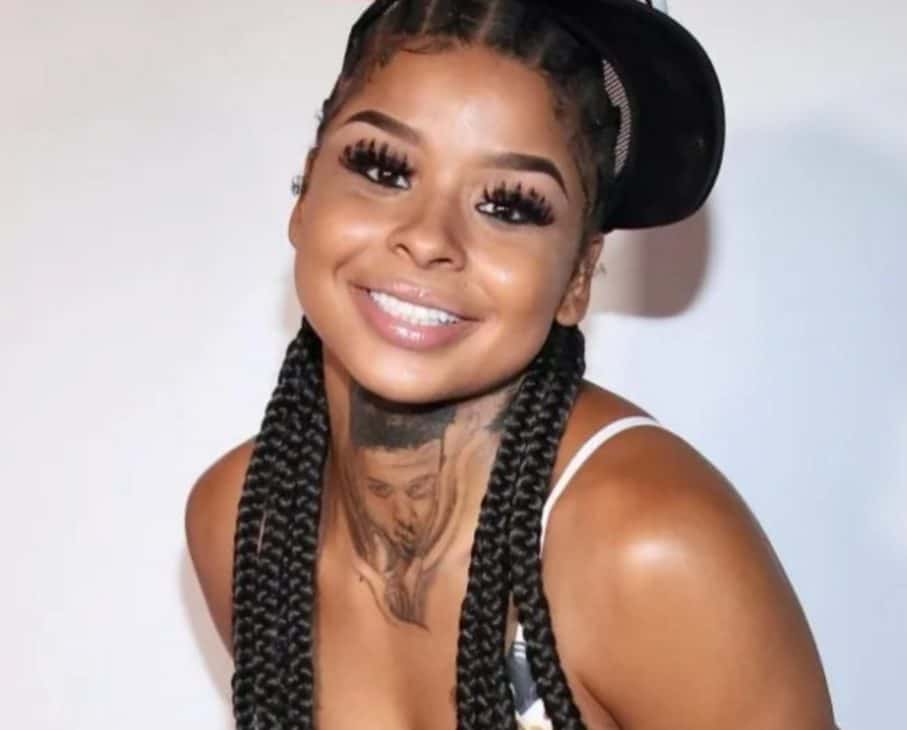 Why is this speculation becoming harder as the days are passing by? That’s mainly because of her relationship, which seems to have come to an end.

Concerning this, let’s just think about a general scenario. Whenever one is expecting a child, her parent usually takes care of her. Right? But, in Chrisean Rock’s case, things appear just opposite.

To the newbies, you must be wondering- who is Chrisean Rock’s beau? Also, why does he want to end his relationship? These questions must have gotten a spark by now.

Well, Chrisean Rock’s boyfriend is the rapper, Blueface. Now, remember? He became famous after his music video, “Respect My Cryppin” got viral on the internet. How can we not discuss some of Blueface’s other hit songs? Some of those are- Outside, Internet Shooter, Bleed It, Daddy, Obama, Dead Locs, etc.

Now, discussing about Chrisean Rock’s relationship, Blueface recently announced the news of their breakup. He mentioned that they were “officially done.” In addition to that, the rapper later confirmed that the child whom Chrisean is carrying in her womb, is not his child. In other words, Blueface claimed that he isn’t the father of that unborn child.

In response to this, Chrisean stayed adamant and claimed Blueface to be the baby daddy. Well, the rapper had shared that he needs a DNA test to be done for the real identity of who’s baby it is. 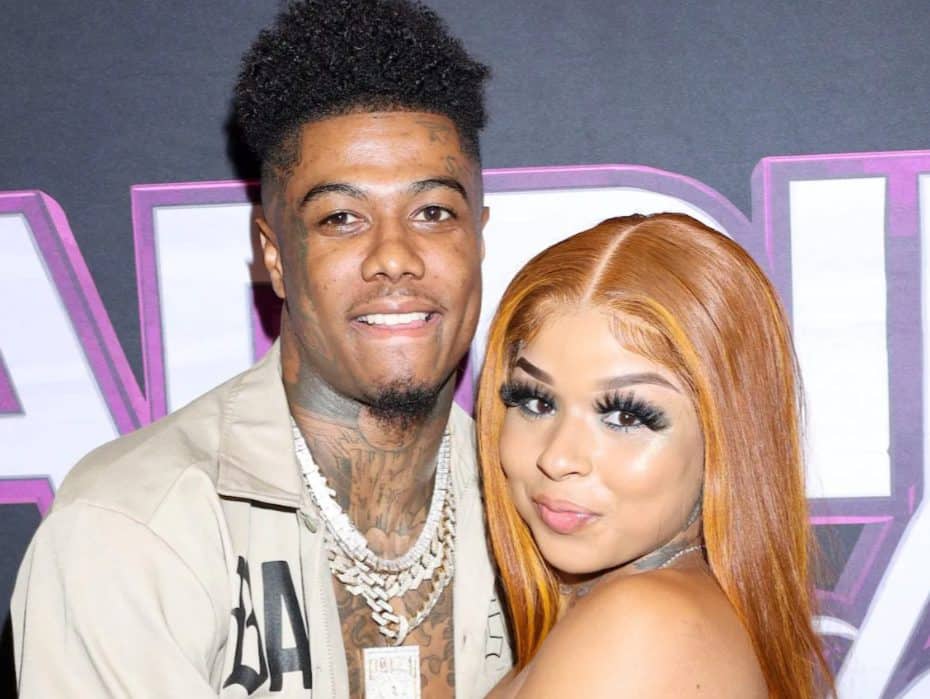 When it comes to Chrisean Rock’s pregnancy, earlier, she underwent abortions for several times. So, this time, she decided to keep and raise the child. On this note, the vibes singer said, “I’m so overwhelmed right now because I’m deciding to keep it.” Chrisean added that she would like to have twins or triplets.

So, the identity of Chrisean Rock’s baby daddy is still not known. However, we shower Chrisean with loads of blessings and support. Congratulations! Keeping everything aside, it’s quite a crucial time for her, as a mother.

Best Wishes to Chrisean Rock for the upcoming days of her life. Hoping to come across more of her songs shortly. You may give Seany, a following on her Instagram account, for more updates. What do you think? Is it Blueface’s child?

Also Read: Is Naomi Osaka Pregnant? The Tennis Star Announces The Birth Of Her First Child