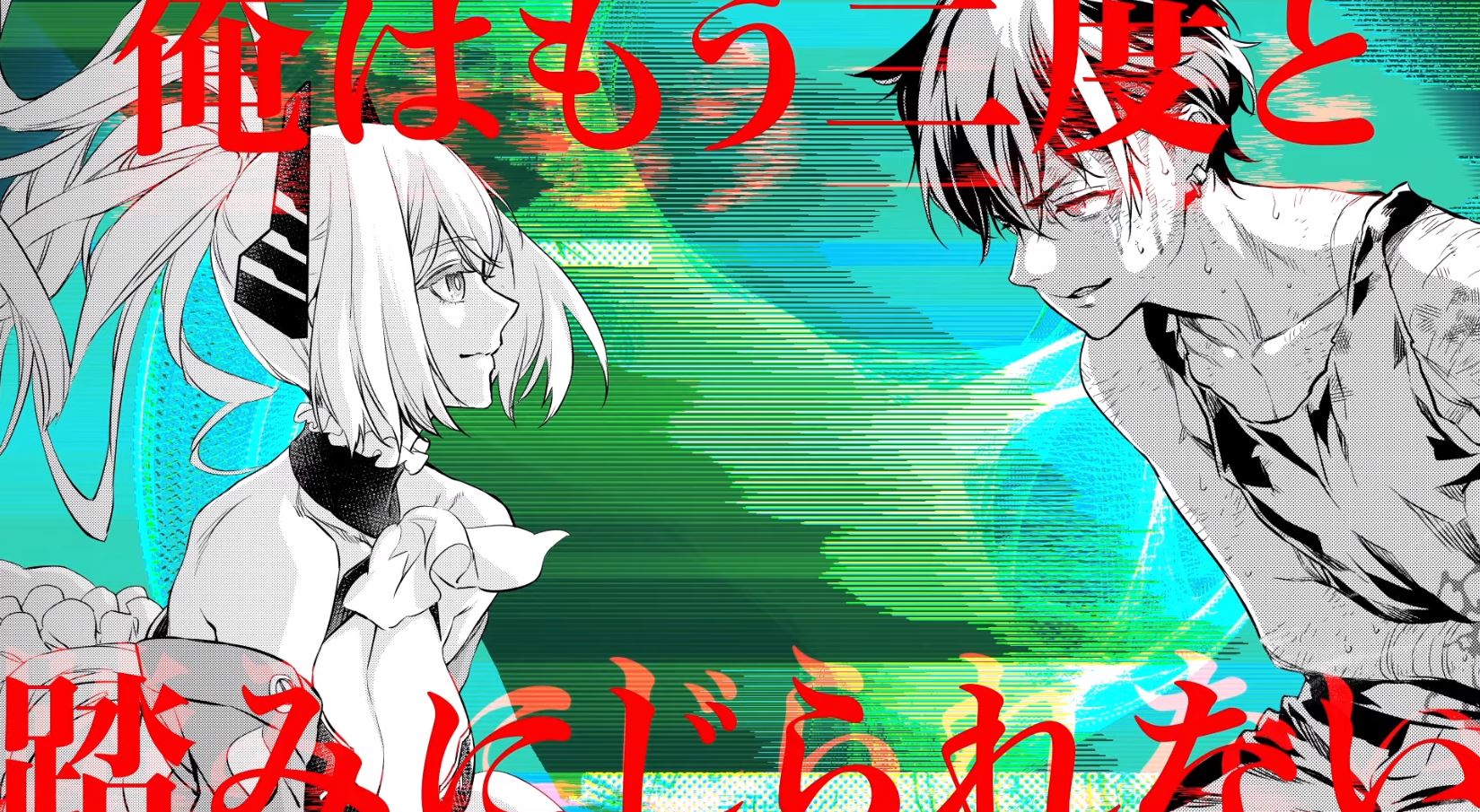 The release date of the upcoming Rebuild World Chapter 40 is right around the corner and fans worldwide are really excited to know what is going to happen next in this action-packed science fictional seinen manga series.

Rebuild World also called Ribirudo Wārudo, is a manga series formed by the collaboration of some of the best Japanese manga artists. Kirihito Ayamura writes the story Gin is behind the character design, the world design is by Waishu, and the mechanical design part is done by Cell.

The series Rebuild World is a manga adaptation of the famous light novel of the same name, which was originally written by Nafuse. The first chapter of the manga series was published on July 26, 2019, with the help of Dengeki Maoh, an ASCII Media Works publisher, and currently, the manga series is in its sixth volume with thirty-nine released chapters.

Let’s quickly find out more about the plot and characters of the manga series before jumping into the Rebuild World Chapter 40 release date.

What Is Rebuild World All About?

The story is based on a post-apocalyptic world in the distant future of Japan called Rebuild World. When the story opens up, we find our protagonist, Akira, in the slum of the city. The slum town is located just outside Kugamayama City, the city inside gigantic walls where insanely rich people live, this gigantic wall serves as protection against the danger brought by the wasteland and the ruins beyond it.

In order for Akira to escape the hell hole that is the slum town, he aspires to be the hunter. Hunters are individuals who venture into the ruins beyond the wasteland in search of relics from the old world. This relic expects an insane amount of money, enough for one to live in the city inside the walls where a whole bunch of adventurers who haven’t caught their lucky break is trying to get that one relic to get them out in Kuzusuhara City Ruin, where our protagonist and of course, other adventurers try to find their money.

Of course, being in an apocalyptic world, there are some dangers that our protagonists are going to face, such as Mecha wolves, old war security, and adventures to get at that grip. Our protagonist Akira, is a young orphan from the slum city itself, who is just trying to start out and make it through the mud and trying to escape the hardships of his life by scraping enough old world relics, and getting money to eventually earn his adventurous license. Our second protagonist is Alpha, who is the old-world AI, who basically finds Akira running through the slums and tries to help him, but of course, at a great cost.

When Akira goes into these ancient ruins, he gets targeted by hunter bandits, but a beautiful woman appears in front t of him and instructs him with his directions in order for him to survive. Later turns out that this woman is only an augmented reality created from the high-grade technology from the old world.

This was a short introduction to the plot and characters of the manga series, now, let us jump into our main part, the Rebuild World Chapter 40 release date.

Where Can You Read Rebuild World Chapter 40 Online?