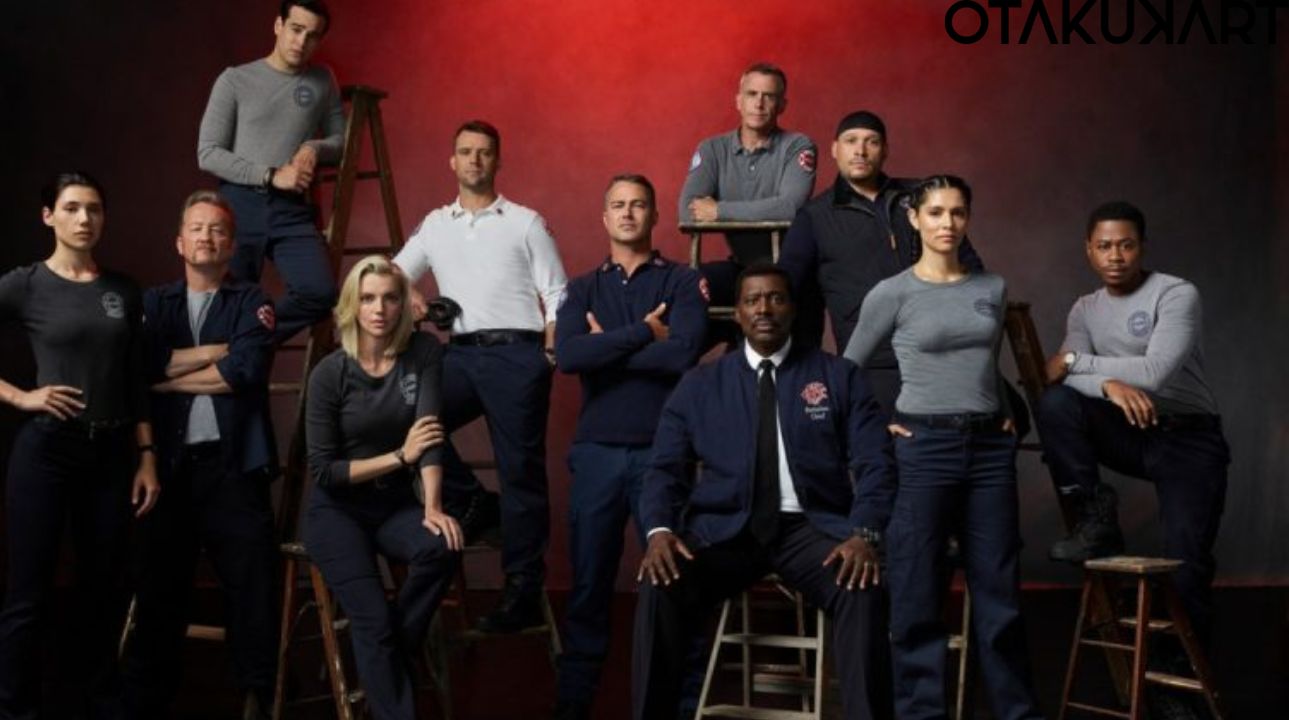 In this segment, we will discuss the release date of the Chicago Fire Season 11. The Chicago Fire Season 11 will be premiered on 21 September 2022. The tenth season of the Chicago fire premiered on 22 September 2021. After that, it got renewed for another season. Till now, 271 episodes of the show have been released. The show has a lot of crossovers with Chicago P.D. and Chicago Med. The primary shooting of the show has taken place in Chicago itself. Do you know the building used in this show for the firehouse exteriors?

The building used for the firehouse exteriors is the working Chicago Fire Department Firehouse and is the headquarters of Engine 18. Some of the scenes are shot in Cinespace Chicago Film Studios. Molly’s is a small bar owned by Herrmann, Dawson, and Mouch was filmed at Lotties, Bucktown. NBC announced the first-ever spin-off of the Chicago Fire, which is the Chicago P.D. which was released on January 8, 2014. 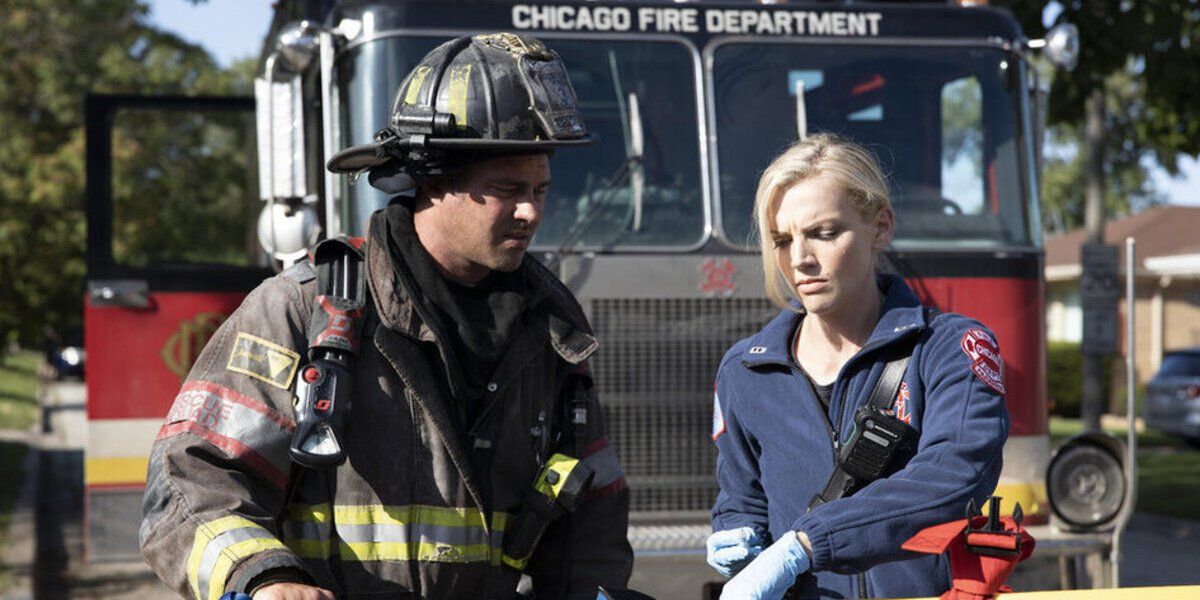 The Chicago P.D. revolved around an Intelligence unit of the Police and was entirely filmed in Chicago. The stars of this show include Jason Beghe, John Seda, Sophia Bush, Jesse Lee Soffer, Patrick Flueger, Elias Koteas, Marina Squerciati, LaRoyce Hawkins, and Archie Karo. NBC announced another spin-off in February 2015, which is called Chicago Med. The three of these shows are now called the Chicago Franchise.

In this segment of the article, we talked about the release date of the Chicago Fire, and details about the spin-offs for the show are also revealed. The two spin-offs released by NBC have- now become the Chicago Franchise. You watch these three series, and you will find a lot of crossovers and similar things. 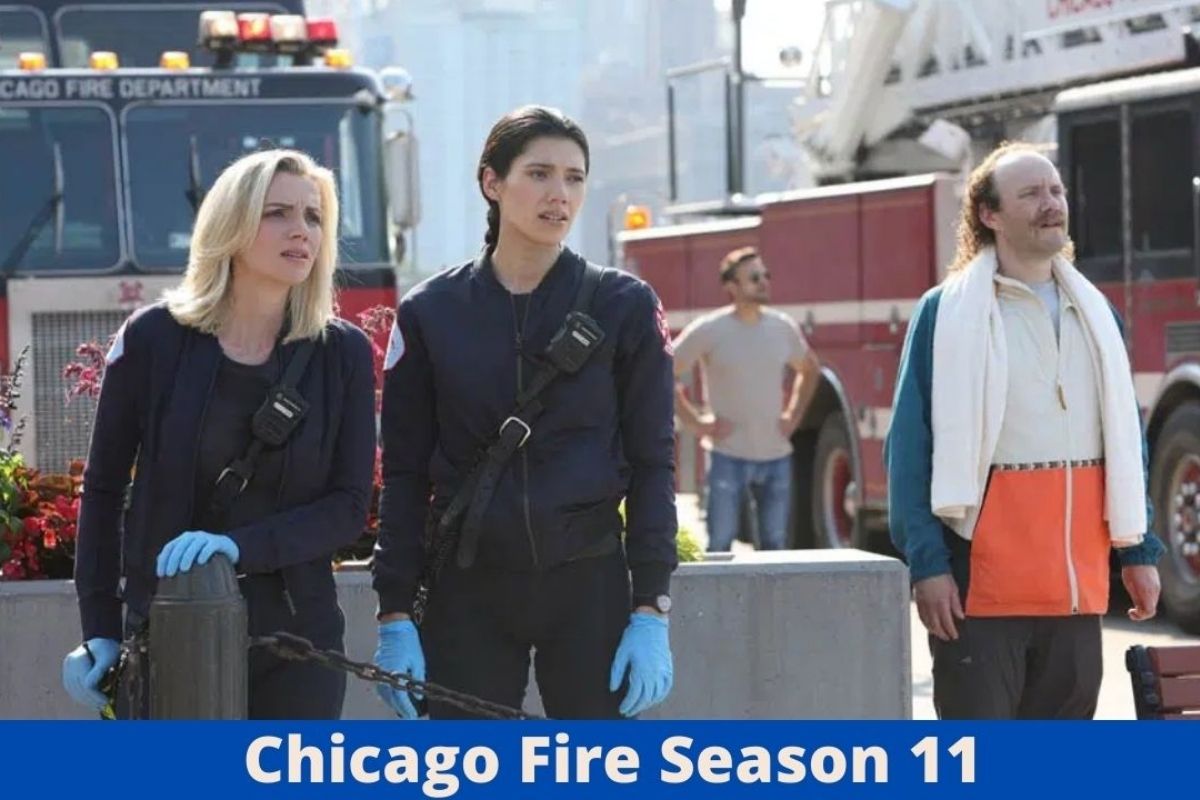