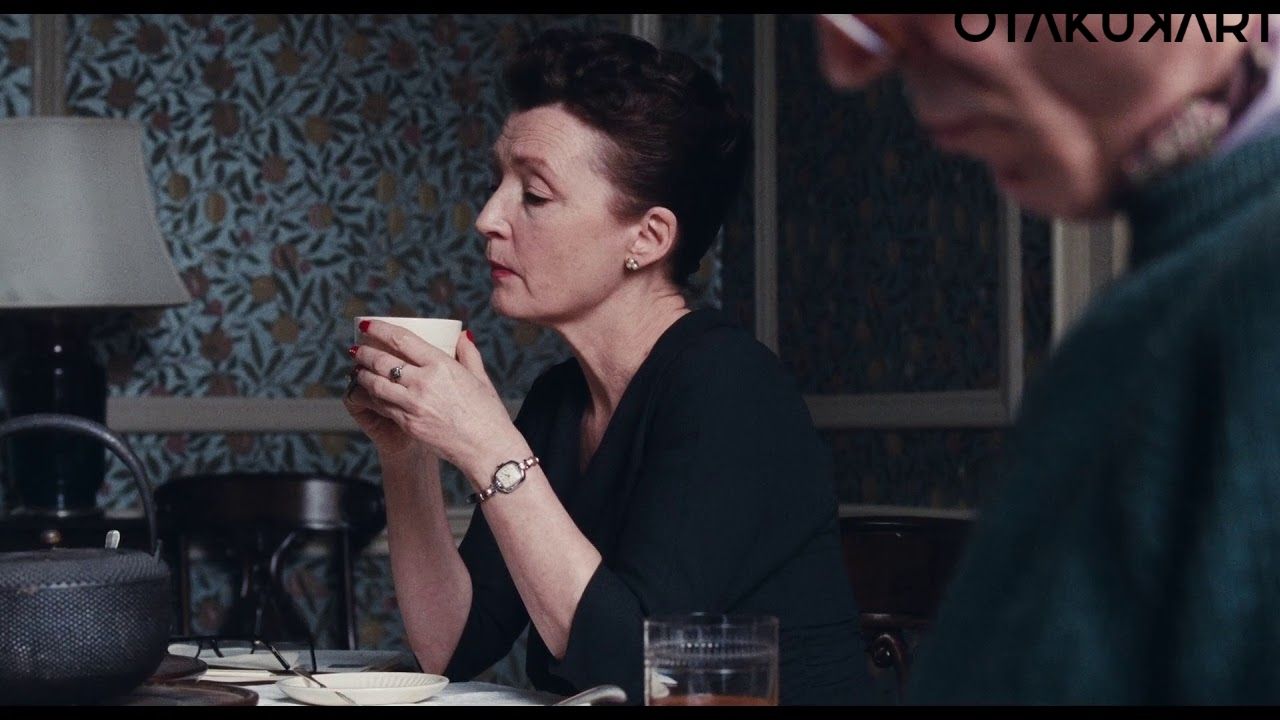 Leslie Manville is an English actress who was born on 12 March 1956. She is famous for her frequent collaborations with Mike Leigh, both of them have also appeared in many films together. To name a few, Grown-ups, High Hopes, Secrets & Lies, Topsy-Turvy, and many more. She is the youngest of three daughters in her family. Lesley was born in Brighton, East Sussex, she is the daughter of Jean, who is a former ballet dancer, and Ron Manville, who is a taxi driver. From the age of 8 years old, she started her singing training. She was the champion twice of under-18 of Sussex.

Lesley Manville has been very active throughout her career. Her many movies got nominated and won awards for the same. Next up are the top 10 films of Lesley Manville.

Phantom Thread is a 2017 American historical drama film. It is both written and directed by Paul Thomas Anderson. The film is set in 1950s London, starring Lesley Manville, Daniel Day-Lewis, and Vicky Krieps. Daniel is an haute couture dressmaker who takes a young waitress which is played by Vicky Krieps, as his muse. The movie was released on 25 December 2017. Phantom Thread got nominated for many awards and bagged some of the top awards. The movie got nominated in the following categories, Best Picture, Best Director, Best Actor for Daniel Day-Lewis, Best Supporting Actress for Lesley Manville, Best Original Score, and won for Best Costume Design. 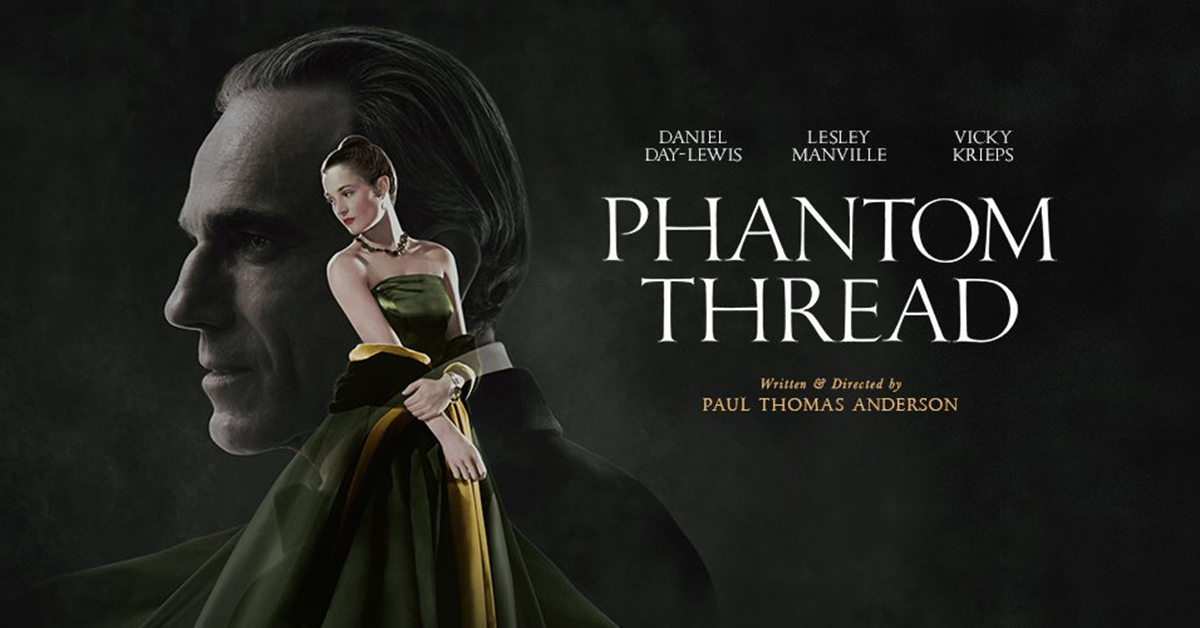 Topsy-Turvy is a British musical period drama movie released on 15 December 1999 in the USA. The movie stars Lesley Manville, Jim Broadbent, Allan Corduner, and Ron Cook. The movie focuses on the creative conflict between playwright and composer Gilbert and Sullivan’s The Mikado. The movie received mixed reviews from critics and bagged film festival awards and two Academy Awards for design. The movie uses the conventions of the biographical narrative film to expose the ruthlessness and insularity of the Victorian era.

Another year is a British comedy-drama film written and directed by Mike Leigh and released on 5 November 2010. The film focuses on a couple Tom Hepple who is a geologist, and Gerri Hepple, who is a counselor. The movie showcases how over the course of 4 seasons in a year, the family and friends suffer some kind of unhappiness. Another year received a positive response from the audience. The movie got an 8.16/10 IMDB rating. The film also made a debut at the Cannes Film Festival and was highly praised. Another year also bagged some top awards. 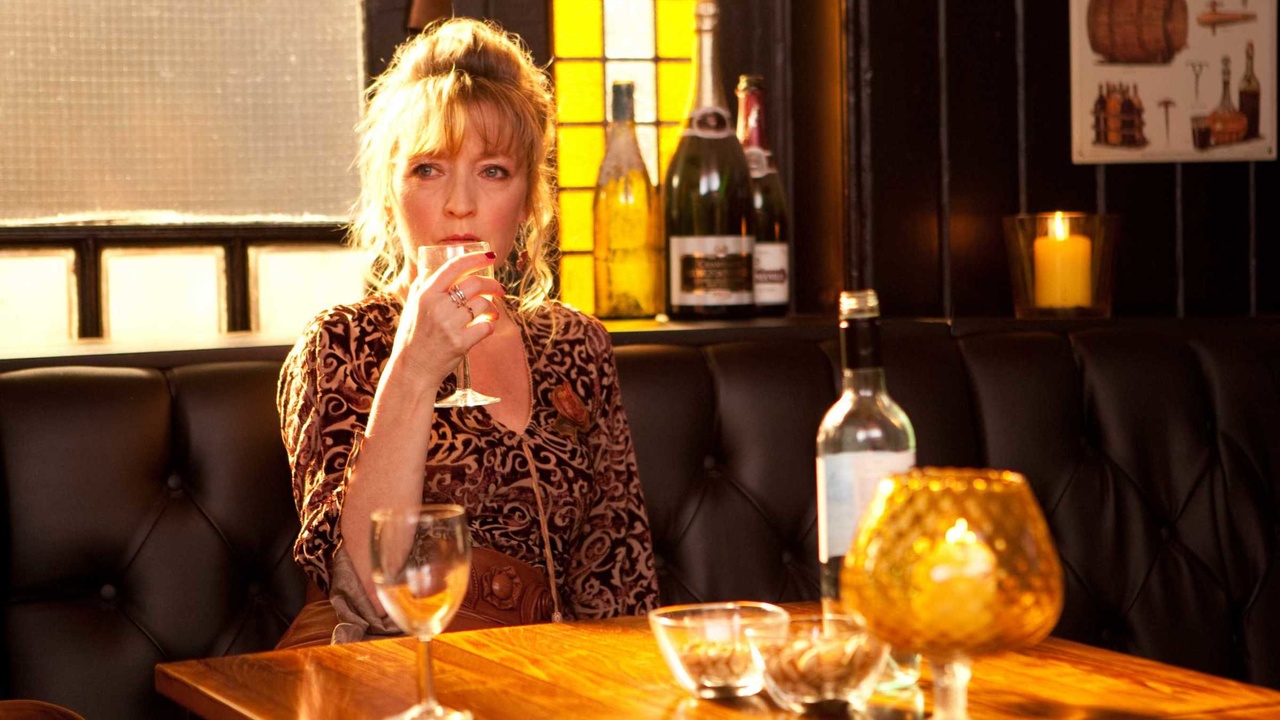 All or nothing is a British drama film which is also written and directed by Mike Leigh. The stars of the movie are Lesley Manville and Timothy Spall. The film is set up in present-day London. Rachel is the daughter of the family who is shown working in a nursing home shown in the first scene of the movie. The film begins when the day was about to end. Everybody is working their way to live in the city. It was fairly received by the audience and the critics with an average rating of 7.1/10. The movie won the London Film Critics Circle Award for Best British film of the year. 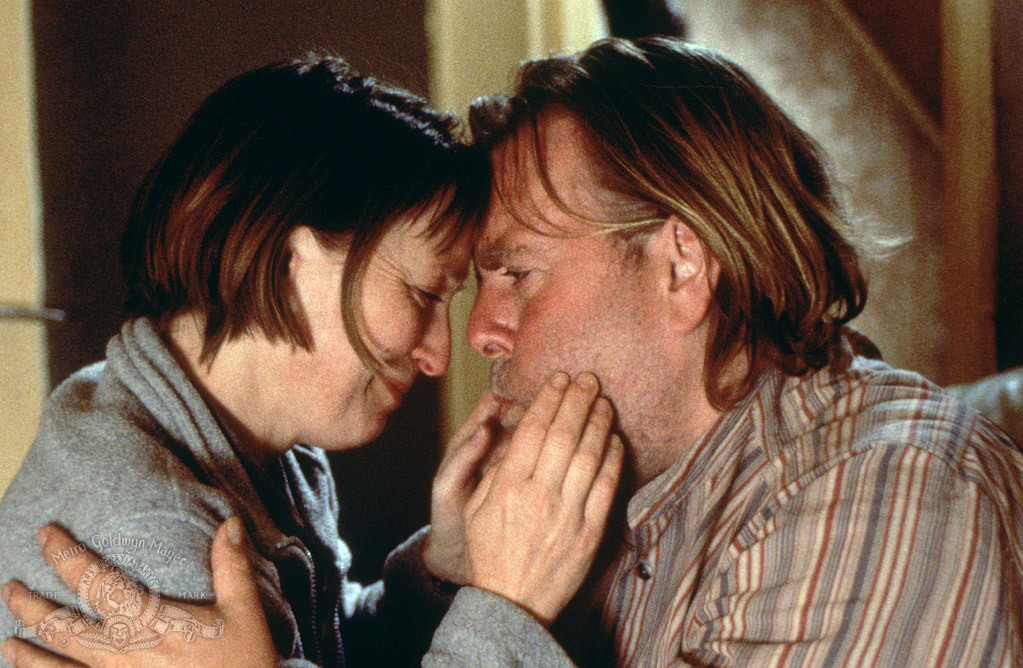 The Firm is a British made-for-television drama film released on 26 February 1989. The film is based on the activities of an Inter-city Firm. The film witnessed controversy on its release, but it is regarded as one of the finest films on the subject of Football Hooliganism. The movie revolves around Clive Bissel, who is a married man with a baby boy. He is the leader of a hooligan firm known as the ICC (Inter City Crew). Clive’s wife no longer approves of his activities as a football hooligan. The film received many controversies. This story got adopted by the same name by Nick Love in 2209. 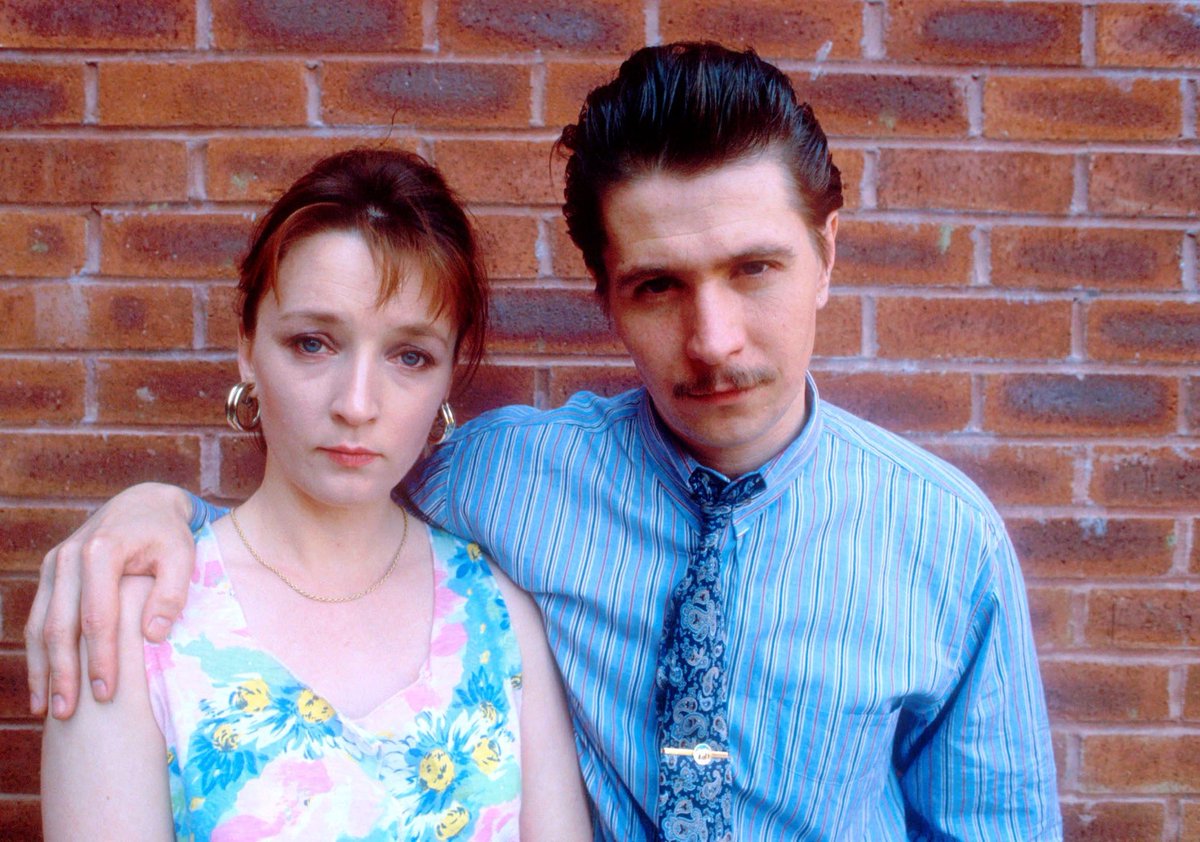 Keep reading further to know about all the top 10 films of Lesley Manville.

It is a kind of mini-series. North and south is the title of three American television miniseries released in 1985, 1986, and 1994. They are based on the 1980s trilogy of novels by the same title by John Rakes. The saga tells the story of the enduring friendship between Orry Main of South Carolina and George Hazard of Pennsylvania, who became best friends while attending the United States Military Academy at West Point. But later find themselves and their families opposite of each other at war. The film won the Primetime Emmy award in 1986. 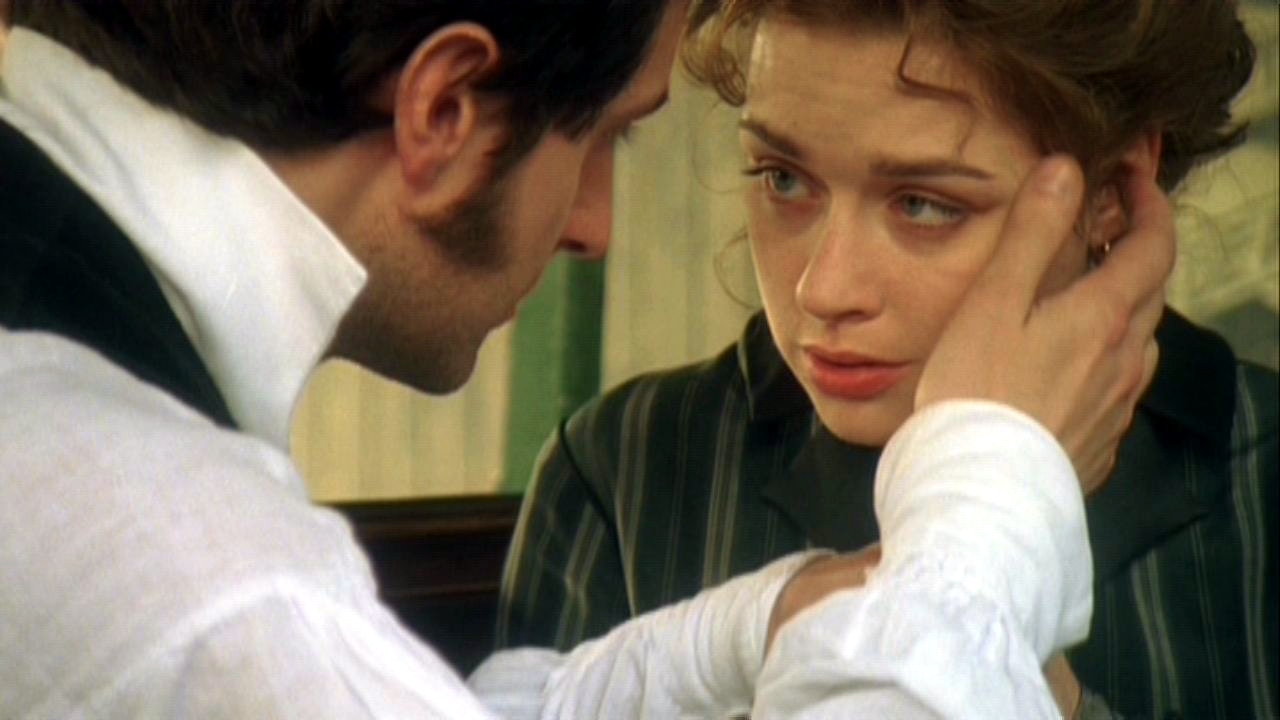 The womb is a 2010 science-fiction drama film starring Lesley Manville, Eva Green, and Matt Smith. The film starts by showcasing a woman meditating on the beach who is in the advanced stage of pregnancy. She knows that the father of the child will not return, but she is happy that her child is with her. That baby is all that she needs. Also, it showcases the story of Tommy and Rebecca, who rekindles their old love. The film primarily been shot in Germany on the islands of Sylt and in Berlin and Hamburg. The movie received average reviews.

Let him go is an American neo-western film released on 6 November 2020. The movie is based on the novel by the same name, which was released in 2013 by Larry Watson. The film received positive views and was highly acclaimed. The shooting of the movie started in April 2019 in Calgary. The film earned fairly well and received good reviews from critics. 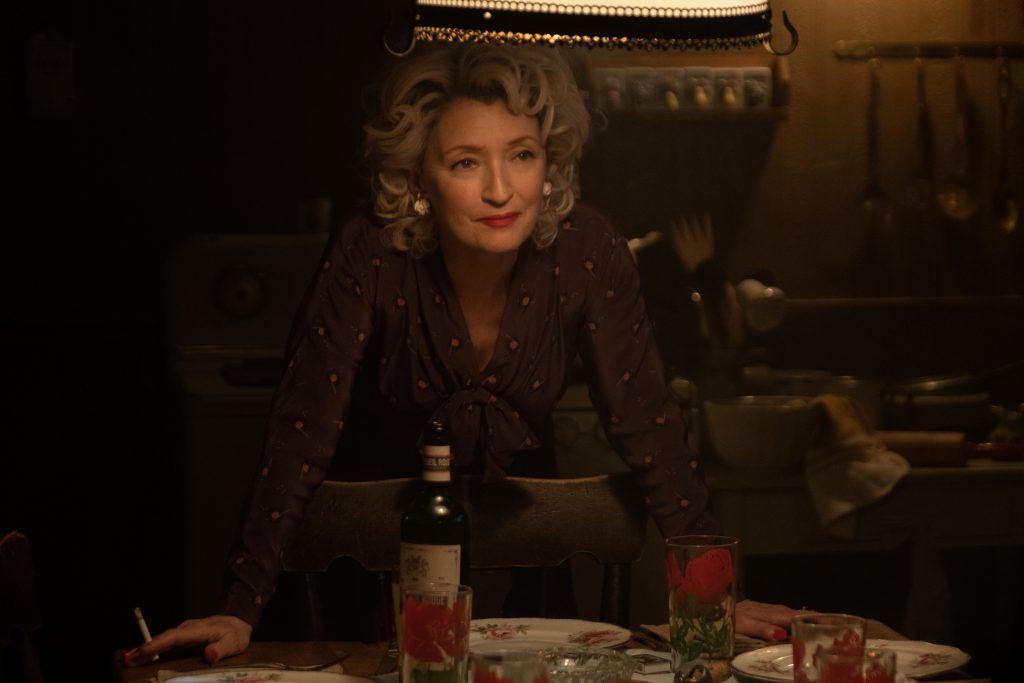 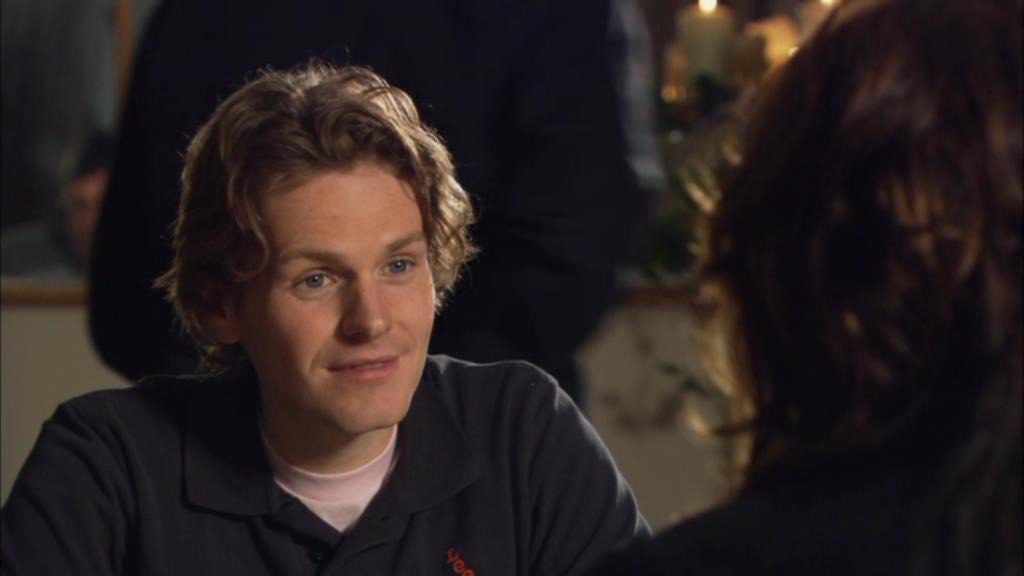 Ashes is a 2012 British thriller film directed by Mat Whitecross. Frank is a man who is suffering from Alzheimer’s with his past, present, and future. James one day visits Frank, his father, who no longer remembers him. The film unfolds funny, violent, and mysterious genres. The film features Luke Evans, Jim Sturgess, Lesley Manville, Ray Winstone, Jodie Whittaker, and Zoe Telford. 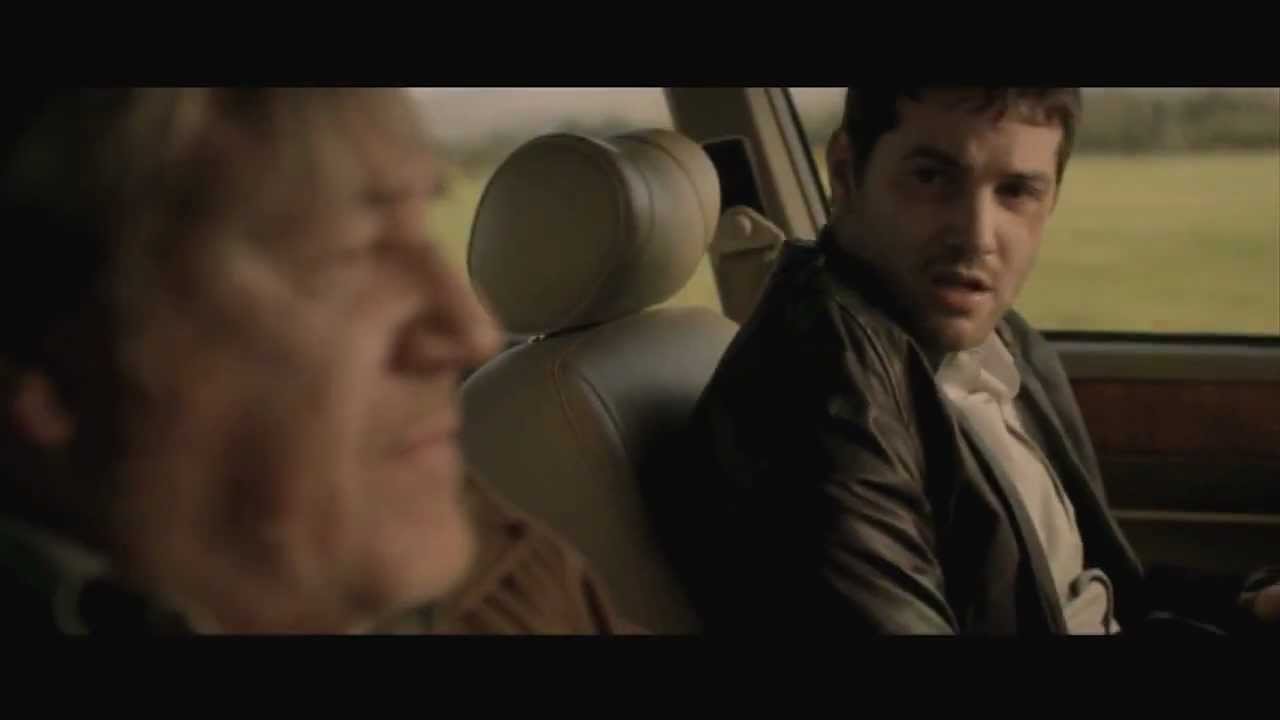 The article sums up the top 10 films of Lesley Manville along with a few details about the respective movie.