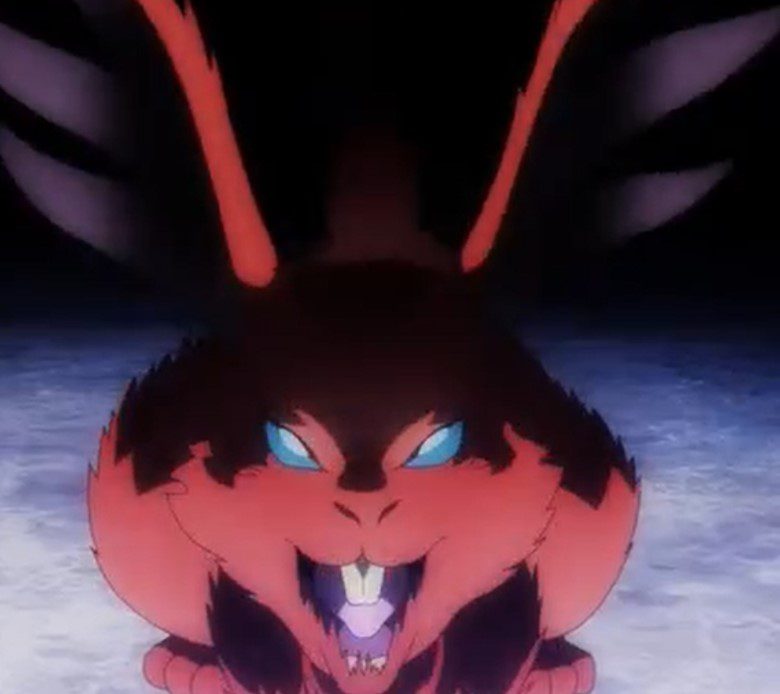 Harem in the Labyrinth of Another World Episode 11

Harem in the Labyrinth of Another World Episode 11 reveals the hardest Floor of Quratar Labyrinth, where Kaga and Roxanne face powerful monsters. Roxanne and Kaga have been enjoying quality time together while conquering the Quratar Labyrinth, and there are no adventures like them since they are always the ones who make it alive. Kaga and Roxanne’s adventures contain use after they arrive at the Seventh Floor of the labyrinth. The two knew that the boss monster was waiting for them in a mysterious room, and to conquer the seventh Floor, they must kill everything on their path.

However, Kaga and Roxanne encounter a Rabbit Pelt and think that their first encounter was stronger, but after slicing it with a single blow, Kaga wonders if they will face weak monsters like that t Rabbit Pelt. The two went to the city, and  Roxaane talked about the Rabbit Pelt. She reveals that there is a shop that trades Rabbit Pelts for money, and they can get a lot of money. Kaga wonders why someone trades Rabit  Pelt. Roxanne reveals that Rabbit Pelt fur is good for making warm and beautiful clothes for women. The two arrive at the store for trading, and Roxanne enters without Kaga.

Kaga waits for her to return won during what is taking her a long to return. Later, Roxanne returns and reveals they need 100 Rabbit Pelts to get good money. Kaga realizes that they have to kill more Rabbit Pelts. In the morning, the two return to the Seventh Floor, where Kaga kills another Rabbit Pelt using his magical skills, and they enter another room where they meet with a Rapid Rabbit red monster. Kaga wonders if the red monster is tough, and Roxanne thinks she could kill it with a single strike. But the Rapid Rabbit was too fast for her, and she missed after a few swings.

Previously on Harem in the Labyrinth of Another World Episode 10

The episodes continue as Kaga and Roaxane face difficulties killing Rapid Rabbit’s red monster. Kaga realizes he is used to this and won’t let the red monster outsmart and trick him; he unleashes a new skill called Overwhelming and cut-slices the red monster before it lands on the ground. The two receive a reward for rabbit meat, and Kaga comments that they will have it for lung. The two arrive home and enjoy eating g the red monster meat after Roxanne cooks it. In the evening, Kaga had the best time with Roxanne as he had never done it before. 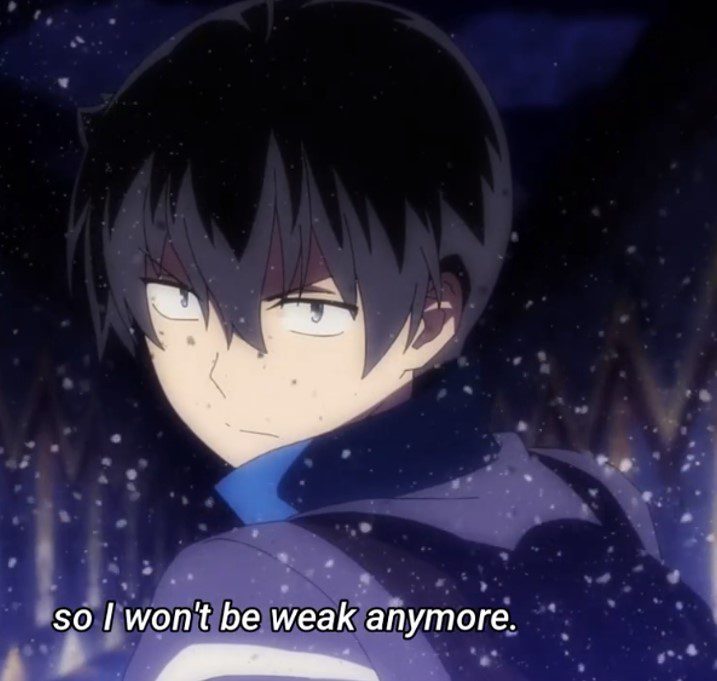 Roxanne wonders why Kaga was so rough on her since he had never done that when they were making love in the past. The two went to sleep, but Kaga was sleepless thinking about the labyrinth. Roxanne wakes up and comforts Kaga, and they end up falling g asleep. In the morning, Roxanne was glad that Kaga was happy and that nothing was bothering him. The two arrived on the seventh floor and met other adventures doing g the same suest. They met with a loner who revealed that he had been stuck on the seventh floor for two years.

Kaga wonders if the guy is a veteran, and they wish each other good luck as the guy enters the room. After a few minutes, the door opens for Roxanne and Kaga, but they encounter another red monster. After defeating the red rabbit monster, the outcome is the same, but they find clothes from the previous guys who were defeated, and Kaga realizes that the veteran was also killed. They collect the stuff and move to another room where they defeat Scape Goat, Cheep Sheep, and other tons of Rabbits Pelts. After defeating all the monsters and the final boss, Kaga and Roxanne purchased all the needed items and spent quality time together.

Harem in the Labyrinth of Another World Episode 11 Release Date 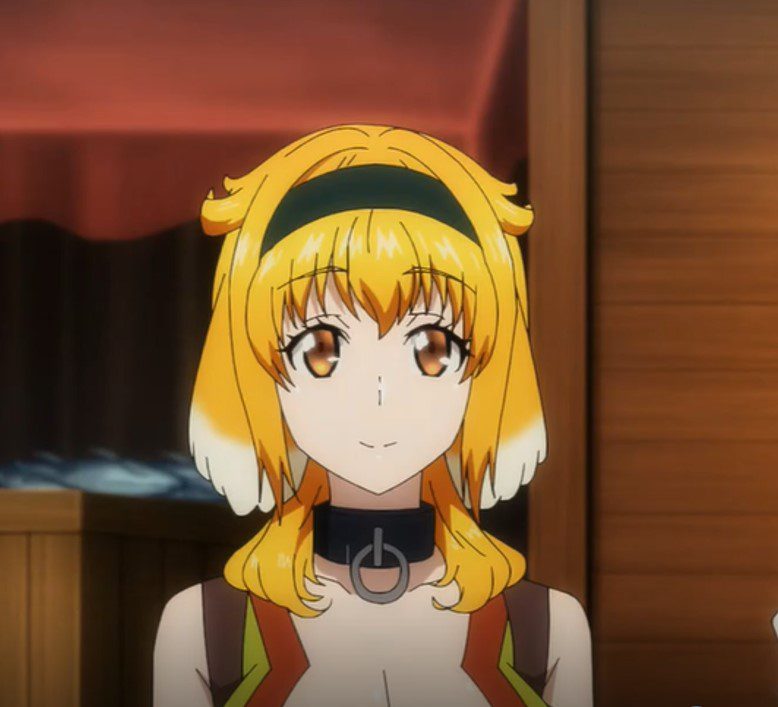