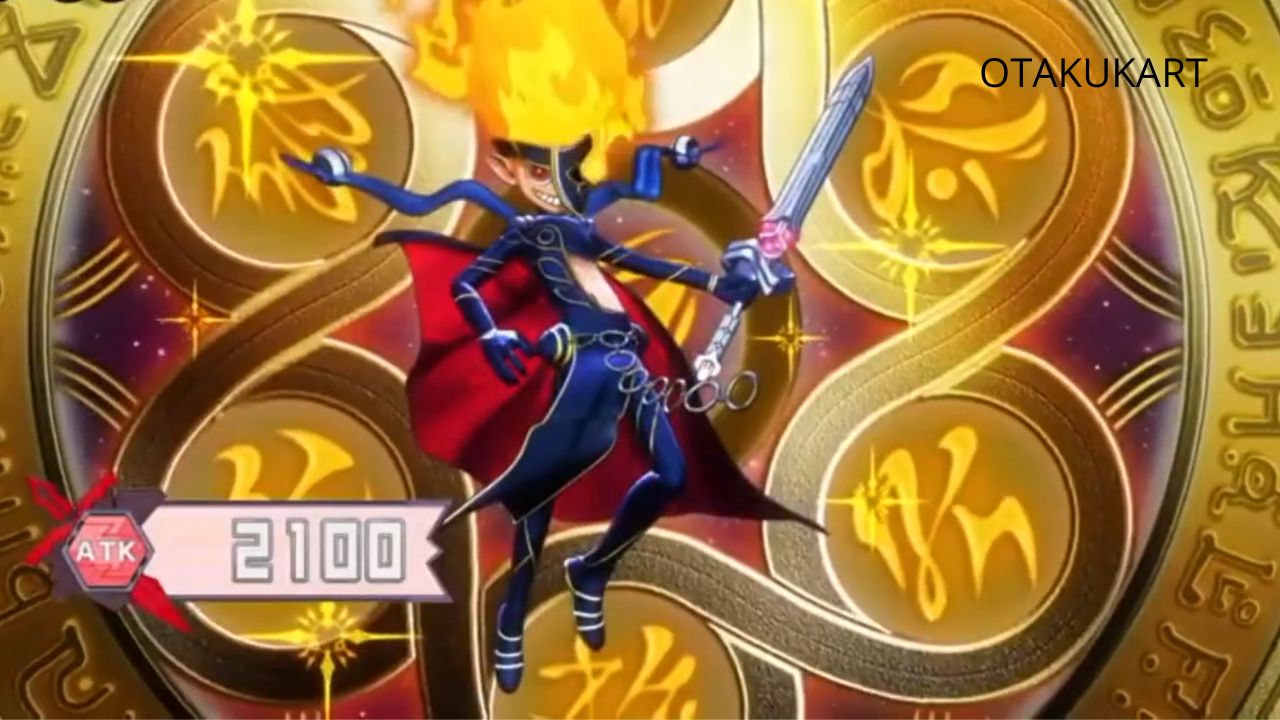 There are many anime series airing currently on screens and each and every series entertains fans in different aspects. Some are presenting the greater fight scenes whereas some are showcasing the chemistry of two characters as in rom-com anime but there’s one anime series that is kind of different from than rest of the series. Yes, we are talking about Yu-Gi-Oh! Go Rush!!

The series is gaining huge popularity from fans worldwide, and as of now, 24 episodes have been released we must say that each and every episode of the series is quite entertaining and offers complete entertainment. We really loved the pacing of the series and each and every character is perfectly written. Each character puts weight on the storyline, which makes this anime even greater.

After the successful airing of the 23rd episode of Yu-Gi-Oh! Go Rush!!, fans are eager to know the details of the 24th episode with full anticipation. They are certainly asking questions like release dates and spoilers and even searching on the Internet regarding this.

Sometimes, the information might not be present on the Internet thus, which can make the confusion of fans even greater so we have decided to cover every detail of every Yu-Gi-Oh! Go Rush!! The fan must need to know regarding episode 24th release date and expectations. It is equally important to know about the correct streaming platform to enjoy the series, so we will be mentioning this too in the later section of the article.

Yu-Gi-Oh! Go Rush!! is a popular Japanese anime based on the two major characters of the series Yuhi Ohdo and Yuamu Ohdo. They are in charge of the UTS (Ultraterrestrial Trouble Solutions). They assigned the mission to look for aliens, and to accomplish this mission, they handed over a very unique gadget made by Yuhi. Somehow they managed to make contact with Yudias, the aliens from a far-off planet. Yudias visits Earth later in the anime, and the story marks a whole new change in its storytelling. You must watch the anime to find out.

Yu-Gi-Oh! Go Rush!! is a popular and great anime. It requires a talented cast and inspired staff to make something like this. Everyone involved in this project gave their best and converted it into a massive success. Arthur Lounsbery voiced Yudias Belgar, whereas Takuya Eguchi voiced Zwijo. Toshiko Kumagai gave voice to Yuhi oda, while Kazuki Furuta voiced London Kirishima. Kengo Kawanishi voiced Tell Kawai whereas Manya Atachi is voiced by Rio Suzuki. There are other voice artists involved as well, but it won’t be possible to add all of them here for obvious reasons. 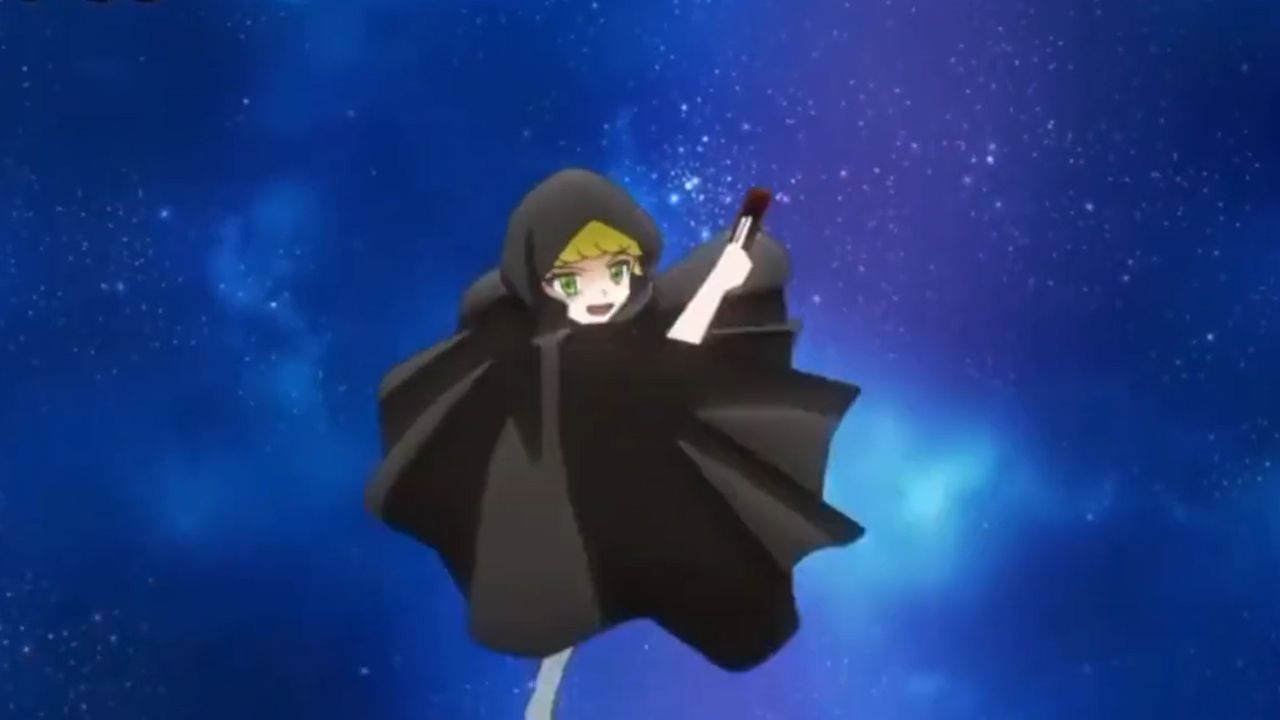 Nobuhiro Kondo was assigned the role of director, whereas Hiromi Matsushita and Kazuko Tadano handled the character design segment. Naoto Hashimoto holds the position of sound director, and Masahiro Hikokubo manages the duel layout of the series.

Episode 24 of Yu-Gi-Oh! Go Rush!! is all set to release on 11 September 2022. The episode will air in Japan around 4:00 AM IST. Since the 23rd episode of the series aired recently and the preview of the upcoming episode isn’t available yet, It won’t be easy to predict the spoilers of the upcoming episode of Yu-Gi-Oh! Go Rush!! at this point in time. In fact, we are as excited as you are, but there’s no brainer to predict the spoilers beforehand and spoil our fun. In case of any major update regarding the anime or even the anime itself, we definitely publish or update the article, so don’t forget to follow us. 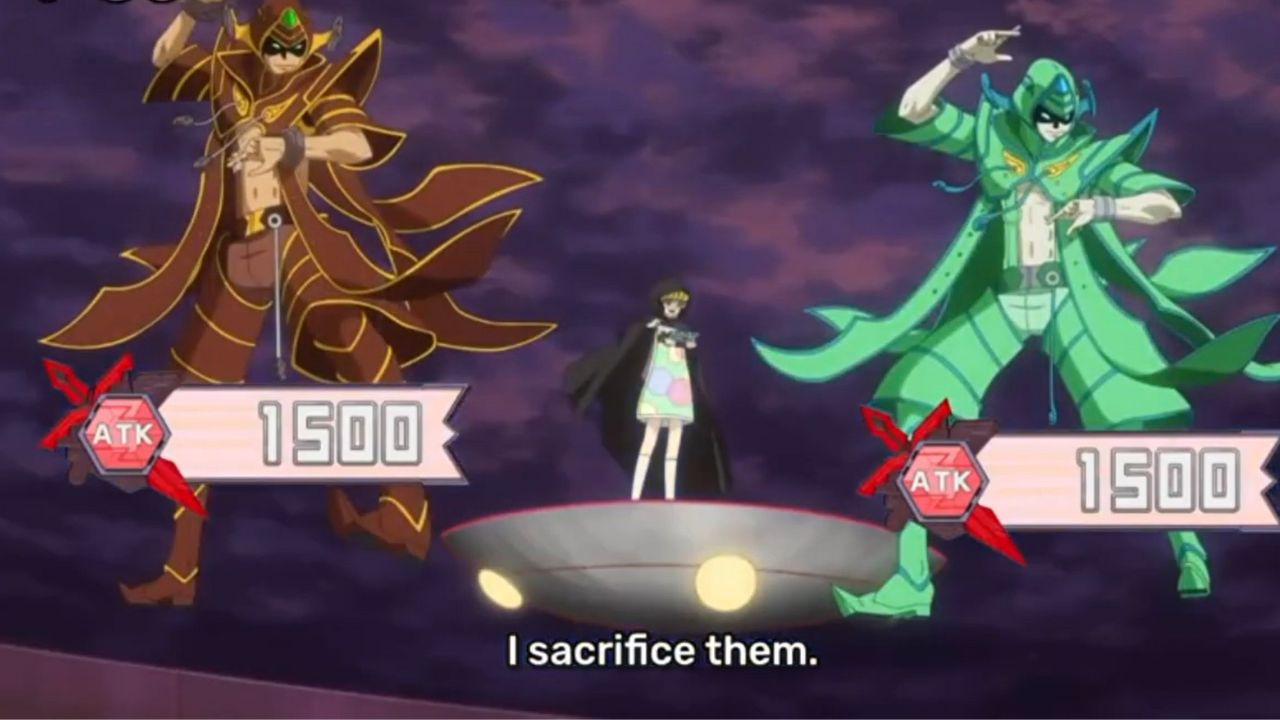 Unfortunately, at this point in time, there is not even a single platform that allows us to stream Yu-Gi-Oh! Go Rush!! officially. Especially in countries like India. Yu-Gi-Oh! Go Rush!! airs directly on TV Tokyo in Japan in Japanese format. We hope that certain streaming providers will acquire the license as soon as possible so we can enjoy this amazing series. There are chances that some streaming sites may acquire the license as the series is getting more and more popular and the demand is raising at a very fast rate. However, this is all just mere speculation.