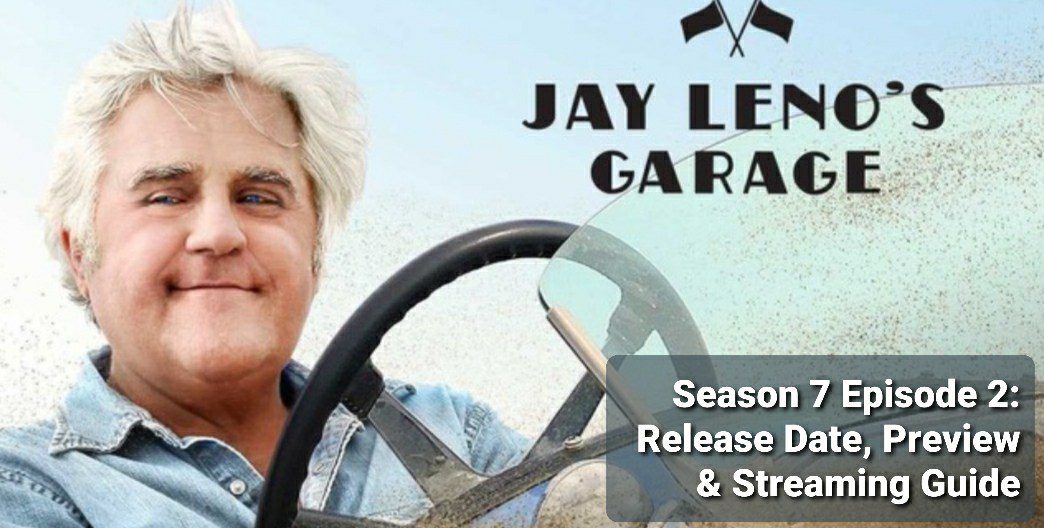 Jay Leno’s Garage Season 7 has finally made its debut with Episode 1 on 7 September 2022. Now, the viewers have already become impatient for the release of Season 2. For the ones who aren’t aware, Jay Leno’s Garage is a reality television series focusing on motorbikes and cars. As the name suggests, it’s hosted by Jay Leno. He is popular for hosting The Tonight Show for several years, more precisely from 1992 to 2009.

Jay Leno’s Garage has been doing wonders among the fans, since 2015.  Talking more about it, he shares his reviews on various categories of cars, be its sports, vintage, or restored ones. As far as the success of the show is concerned, it was in 2016 when it earned a Primetime Emmy Award. Well, coming back to the upcoming Season 240 of the series, here is what we know about the same.

When will Jay Leno’s Garage Season 7 Episode 2 released? It is scheduled to get premiered on 14 September 2022. The title of this episode is set to be “Fast Living.” Talking about its time, it will fall at 10:00 p.m ET. The episodes premiere every Wednesday, at the same time. So, for Episode 2, you wait for a week from now! 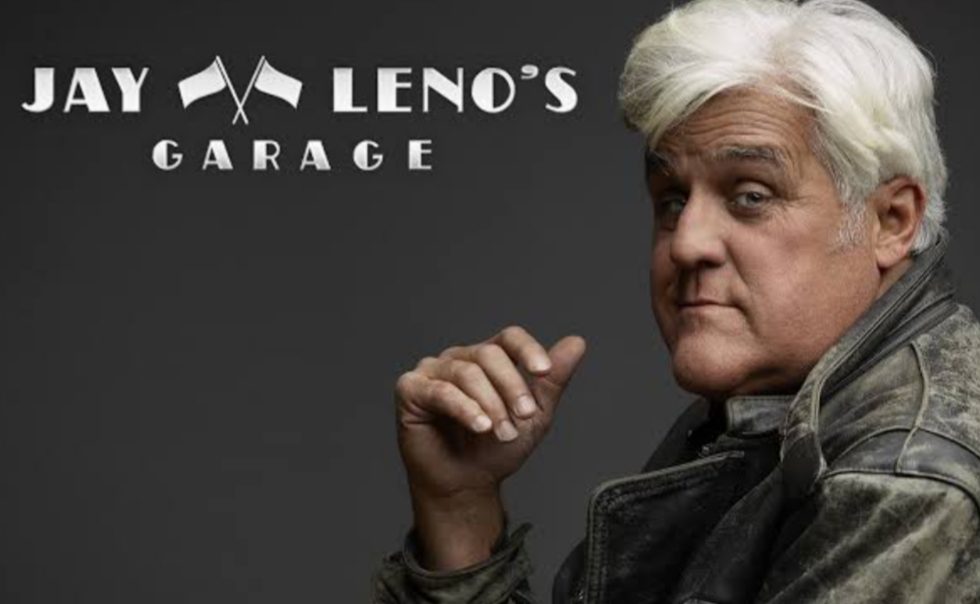 As mentioned already, Jay Leno’s Garage is all about exciting cars that will steal your heart and catch your attention at their very first glance. In Episode 2, we will see Jay Leno joining Post Malone in an exclusive new car, F5 Venom. In case you aren’t aware of it, F5 Venom is a hypercar and is regarded as the fastest production car in the world. Not to forget to mention that the car undoubtedly promises phenomenal performances.

On the other hand, as far as the guest is concerned, most of you are well aware of who he is. Post Malone is a versatile musical artist. Some of his songs are- I Like You, Rockstar, Congratulations, Cooped Up, One Right Now, Motley Crew, Wrapped Around Your Finger, etc. Among these, which one is your favorite?

Aren’t you excited to watch your favorite singer’s hypercar, getting accompanied by him as well as Jay Leno? Well, you must be!

Besides knowing Jay Leno’s Garage Season 7 Episode 2 release date, people also have another question in their mind. Where to watch? Well, this is more certain if you have missed out on Episode 1. It will air exclusively on CNBC, its official network.

Not all of you do have access to CNBC. Right? Then what to do? Everything has its solution, and so it has a way out too. People living in Australia can watch some of the episodes of Jay Leno’s Garage on Discovery Turbo. Whereas it’s Dave for the ones living in the United Kingdom. Also, Jay Leno’s Garage is available on Peacock and Apple TV, respectively.

As mentioned at first, people have been already amazed at Jay Leno’s Garage Season 7 Episode 1. It’s titled “Premiere Cars.” In this, we have seen how wonderfully the actress Brie Larson has showcased the newly launched car, Nissan Z.

This legendary supercar has an outstanding interior with advanced technology and innovative features that are easy to make anyone go crazy. Brie Larson is popularly known for being the Captain Marvel star. Jay Leno and Brie Larson got along quite well with the car, and the latter ended him the way to fly. Start counting down the days for the next fall!