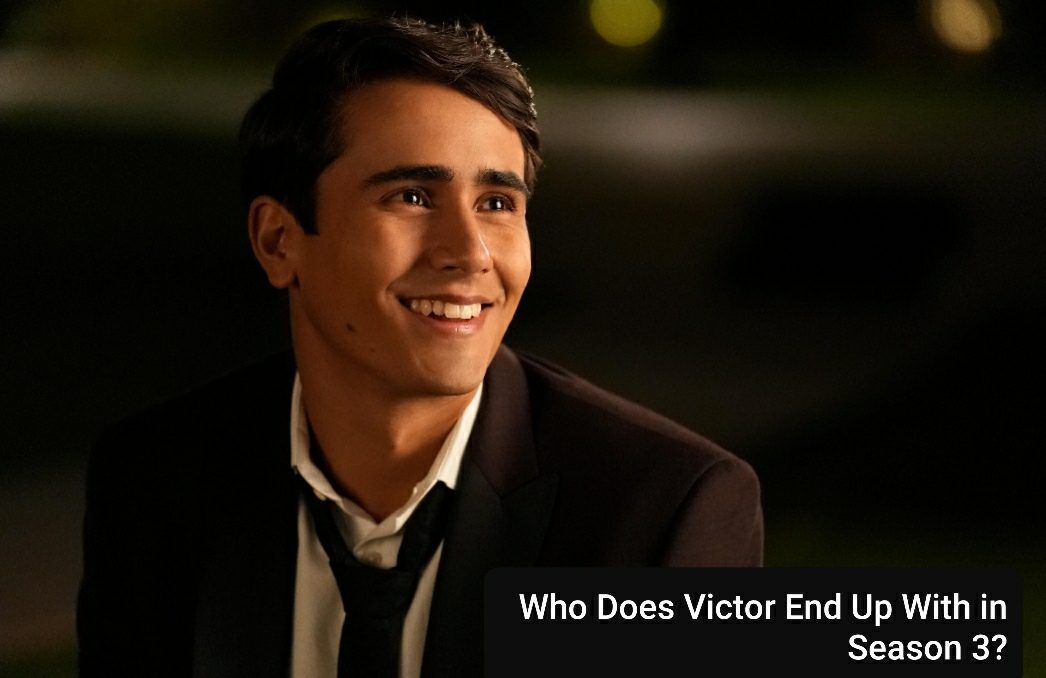 Here, we shall discuss who Victor ends up with in Season 3? Before we start spilling the beans, let’s learn about his character in ‘Love, Victor.’  Starting from the basics, it’s a teen romantic comedy television series. Well, this character has been portrayed by Michael Cimino. Talking more about it, Victor Salazar struggles in his life with his sexual orientation, especially after getting admitted to Creekwood High School. Also, he finds it difficult to adjust after relocating to a new city.

To date, Love Victor has released its three seasons and that has been concluded on 15 June 2022. Many of the viewers who haven’t watched to the end or somehow missed it are wondering who Victor ends up with. Let’s find out.

Also Read: Love Victor Season 4: Is There Another Season?

Who Does Victor End Up With In Season 3?

With the title itself, you must have gotten into the fact that this shall contain spoilers. Get ready for that. The waiting is over! In Season 3, Victor ends up with Benji. Well, Benji’s character has been played by George Sear. 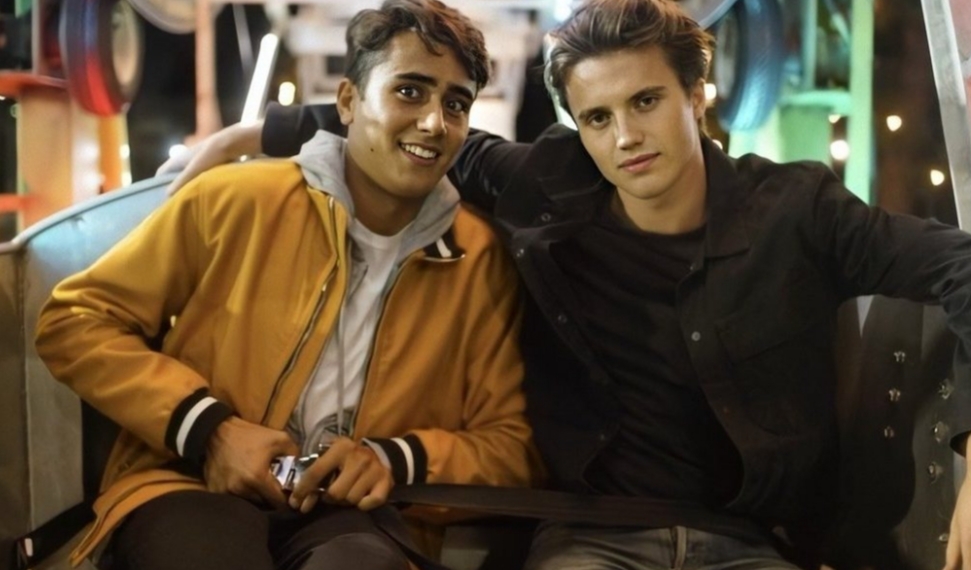 At the beginning of Love, Victor Season 3, we see Victor and Benji meeting each other via a dating application with the alias Diego and Lucas respectively. Eventually, it turns a bit awkward. But, Benji opens up about his insecurities, and anxieties regarding their relationship. Also, he isn’t well aware of the fact that Victor is a good influence on him. He ends up telling Victor that he wants to keep things simple between them. Where there is romance, things can’t get smooth. Their relationship isn’t an exception to this. Benji’s father warns Victor to stay away from his son.

Following Benji’s father’s warnings, Victor forgets about his relationship with Benji, and eventually, things turn down. Thereafter Victor again starts dating Nick who appears to be more serious this time. Things between them become smooth knowing that they are head over heels for each other and also Victor has completely moved on from Benji. But you know, true feelings never end. Victor isn’t over Benji and he rushes to his place to confess one more time. But he gets late as Benji is ready to set out for boarding school.

However, again Benji has proved his feelings to be true. How? Victor walks over to a Ferris wheel all alone. When the ride is about to depart, Benji arrives. It’s the Season finale with the touching moment when Victor and Benji decide to reconcile and share a lovely kiss.

Victor and Benji, both have proved that no matter how things get difficult, they will always stay together and indeed have done the same. So, it’s a good happy ending for both!