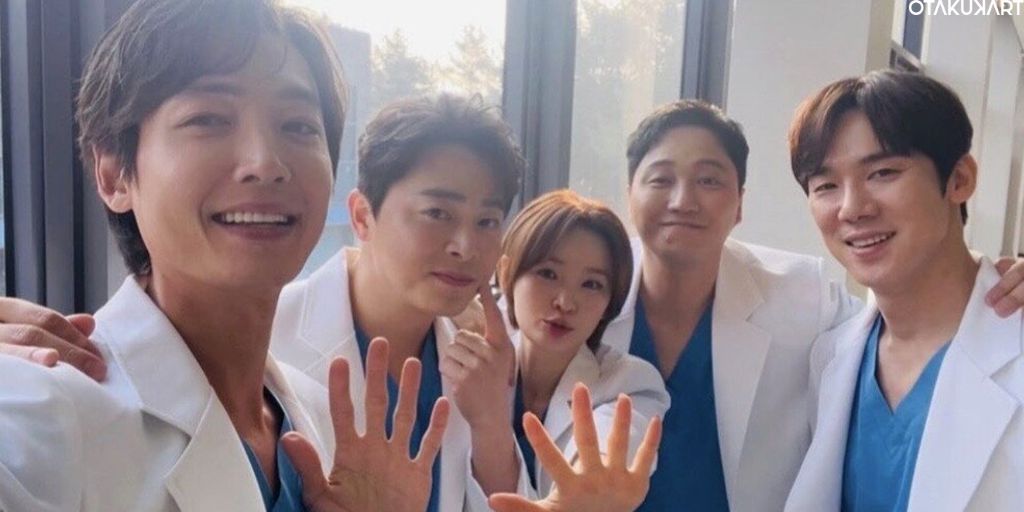 The storyline and cast of Hospital Playlist stay iconic! While the pandemic had been taking over the world, the K-drama did bring a lot of comfort and relaxation to its audience. By the conclusion of the first season, the Hospital playlist became the ninth highest-rated Korean drama in cable television history. On average, an episode of Hospital Playlist used gets 10.965% nationwide viewership ratings. Hospital Playlist was also critically acclaimed for bringing a doctor’s passion for their work and their relationship with their patients to light. The K-drama was even directed by the director of Prison Playbook and all of the K-dramas of the Reply series, Shin Won Ho in alliance with the writer he worked with in the previous K-dramas Lee Woo Jung.

If they weren’t cool enough the group of friends even have their own band! You might have realized that the cast of Hospital Playlist had amazing chemistry for the audience to fall in love with them. So, without further ado, let us start getting to know the members of the Hospital Playlist cast!

The first member of the Hospital playlist cast is Jo Jung Suk! Jo Jung Suk is not only an amazing actor but he is also the owner of the management agency JS Company. His popular musicals consist of Spring Awakening and Hedwig and the Angry Inch. He even has K-dramas and films like The Nokdu Flower and My Annoying Brother under his wing.  He is married to the famous singer Gummy. 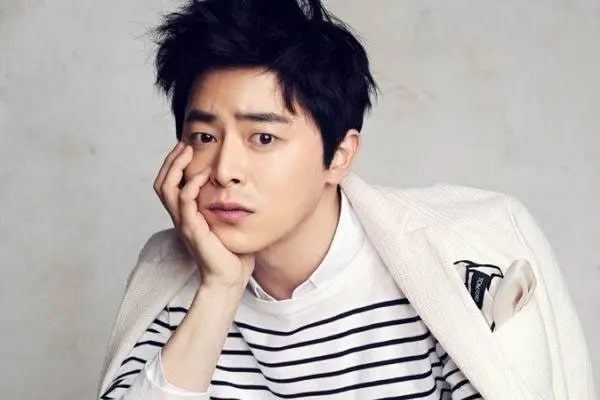 Yoo Yeon Seok had his mind set to become an actor ever since he went to high school. Now, he is famous for roles in Re-encounter, Architecture 101, A Werewolf Boy, Warm and Cozy, and Dr. Romantic. 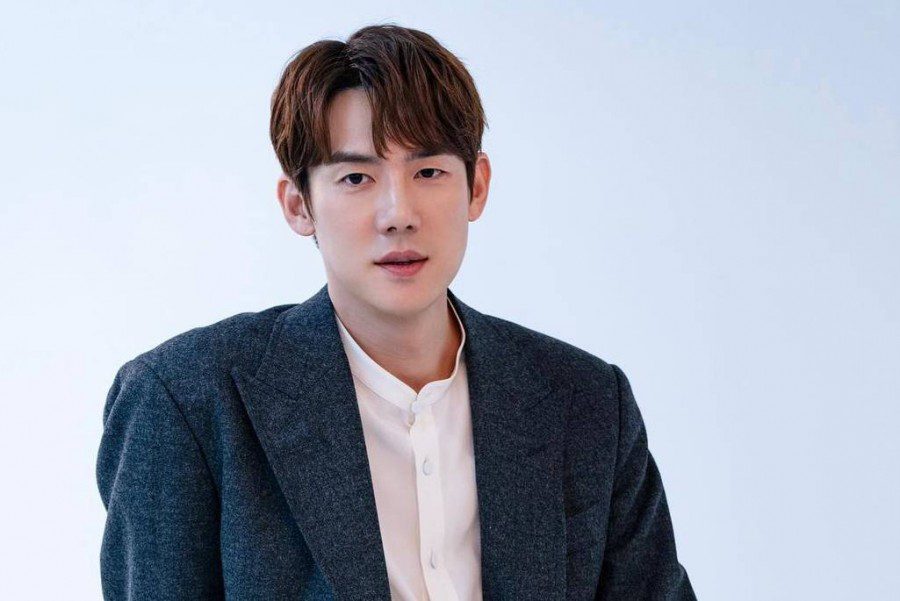 The awesome actor Jung Kyung Ho is a part of the Hospital Playlist cast! Despite his father’s disapproval, Jung Kyung Ho decided to pursue his acting career and has become one of the best actors in the industry. Prison Playbook, Life on Mars, and When the Devil Calls Your Name are some of his notable works. He is in a longtime relationship with Girls’ Generation’s Sooyoung.

Kim Dae Myung started his acting career at the theaters and rose to fame through the role of Kim Dong Shik in Misang: Incomplete Life. He has done only four K-dramas including Hospital Playlist’s seasons, and all of them are absolute gems. 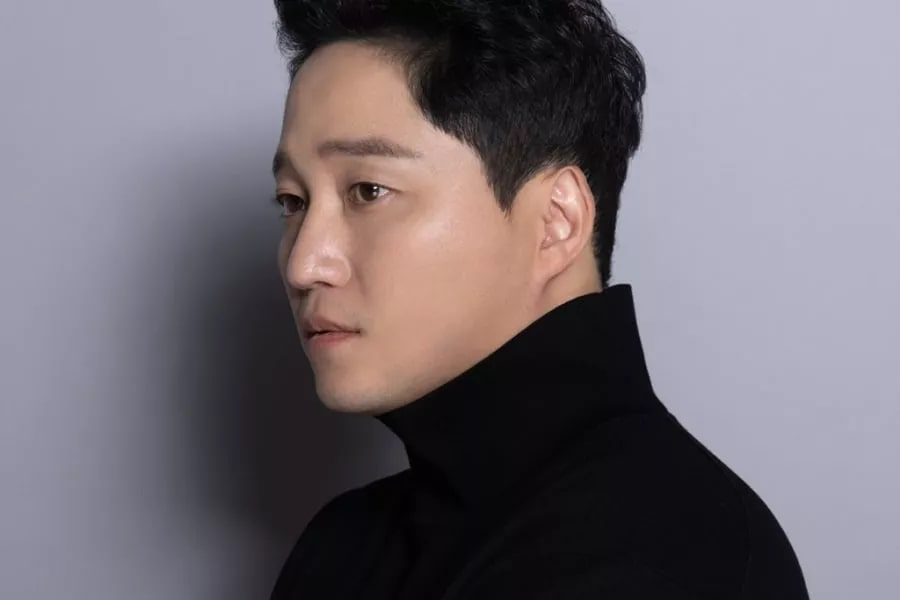 The spectacular actress Jeon Mi Do is a member of the Hospital Playlist cast! She was particularly known for her musical works like Doctor Zhivago and Once. She has not done many K-dramas and the only other K-drama where she is one of the main leads is Thirty-Nine. 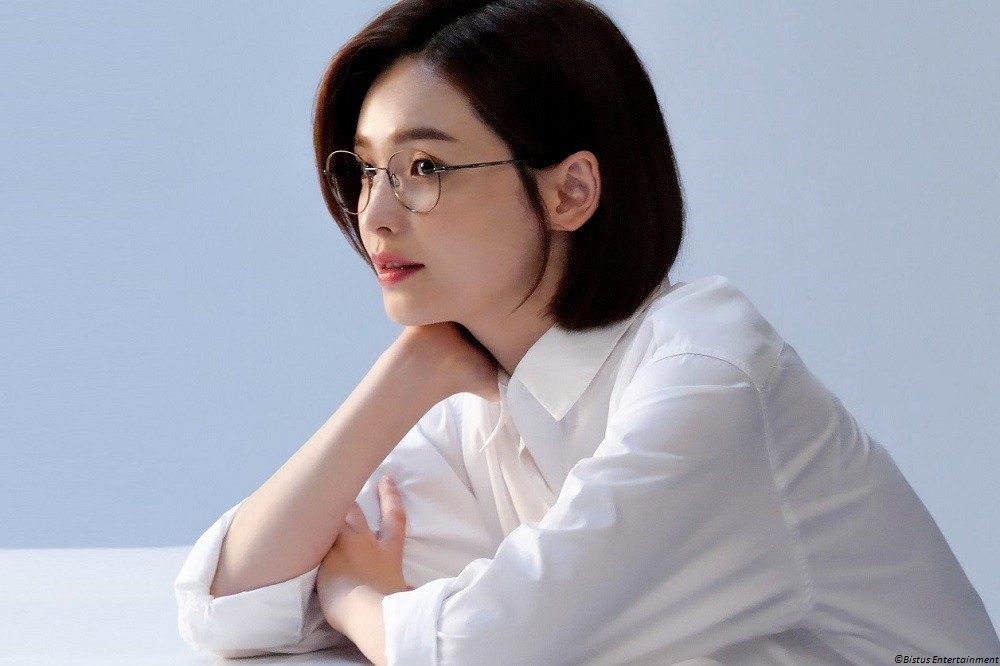 Also read: Jeon Mi Do On Her Relationship With Son Ye Jin, Possibility of ‘Hospital Playlist 3’