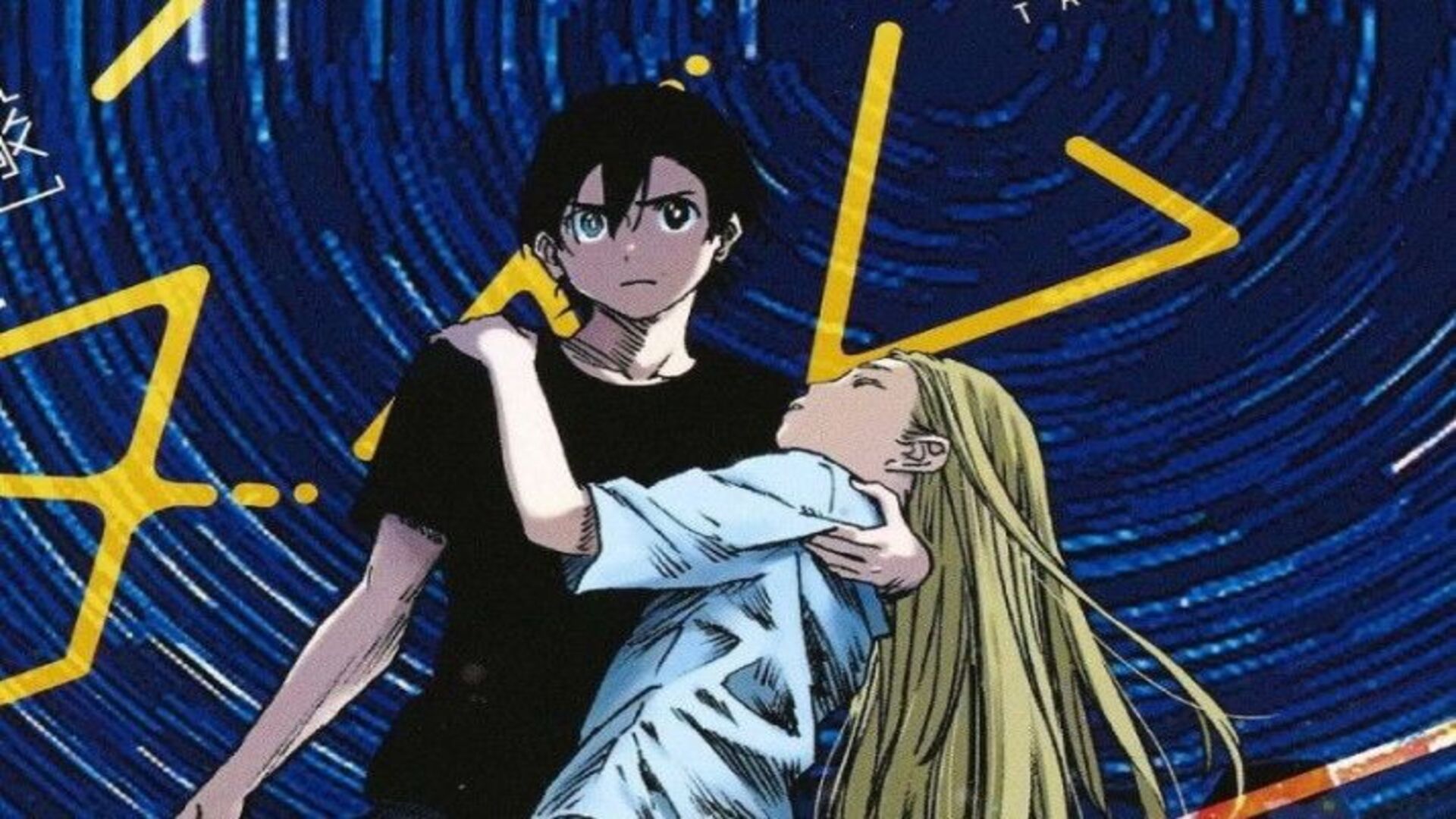 Anyone who is a part of the anime community is almost certainly aware of this series. I am indeed referring to Summer Time Render. Summer Time Render Episode 15 Release Date is the subject of today’s conversation. As usual, we’ll also quickly review the prior episode’s summary 🙂

The main character of the anime Summertime Rendering, Shinpei Ajiro, possesses supernatural abilities that haunt him in a world that is not quite as it seems. He shared a home with two siblings named Mio and Ushio, so he wasn’t alone. He grew up with them as a result and made the decision to live freely in Tokyo as an adolescent. Up until he learned about Ushio’s passing, he led a calm existence there. He traveled to his adopted home to witness Ushio’s burial because it appears she drowned. He wonders what caused her death and also how she died because he is aware that the scars around her neck show she had been strangled.

A few weeks later, he starts to see Ushio appealing to him just to save Mio in his dreams. His hometown is also home to a number of evil beings who pose a threat to both his life and the lives of those around him. At home, it is obvious that Ushio’s death involved more factors than only drowning. To stop unexplained occurrences in the future, Shinpei must look into the circumstances surrounding Ushio’s death. 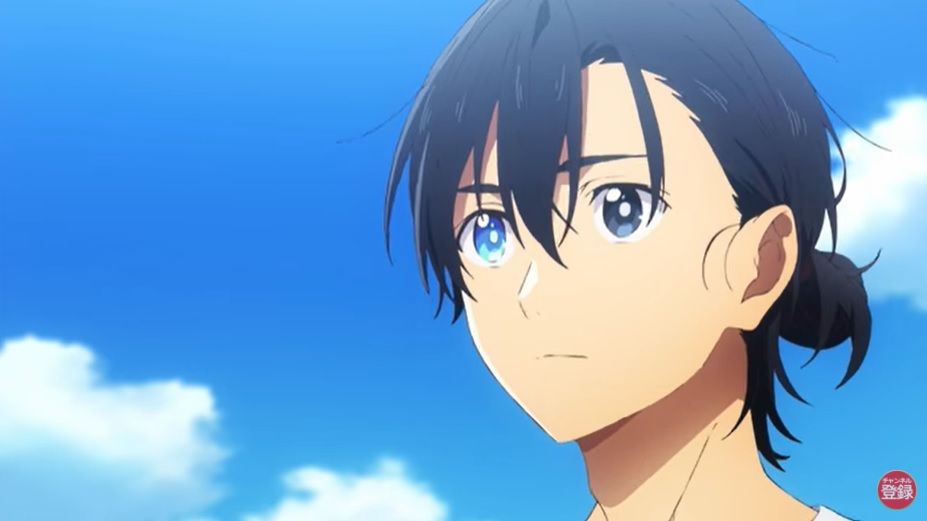 Also Read: Made In Abyss Season 2 Episode 3 Release Date: What Are These New Creatures?

Haine began the fourteenth episode by singing a song and explaining to Hizuru how she differs from other people. He claims she is the only person who has remained, as everyone else has fled anytime they have seen her. She receives her thanks for always being her friend, regardless of the circumstances. Everyone believes there is a ghost in the former clinic where they were at the time, Hizuru informs Haine. Haine informs her that Shide-Sama has forbidden her from approaching her in that manner because of this.

She enquires about Shide Sama from Haine. She responds that although he must keep it a secret, she can briefly inform her of it. She characterizes him as a four-armed, ambitious entity. Shinpei is questioned about the child’s identity as Haine as the day progresses. He claims that although he is unaware of it, they might learn about it towards the conclusion of the memory. A cut causes Hizuru’s finger to scrape. Haine treats it by licking it. As time goes on, it becomes clear that Hizuru is worried since Haine has a pale face and is sobbing while claiming that many people perished from malnutrition. She’s consoled by Hizuru. She asks her to pet his shadow too. 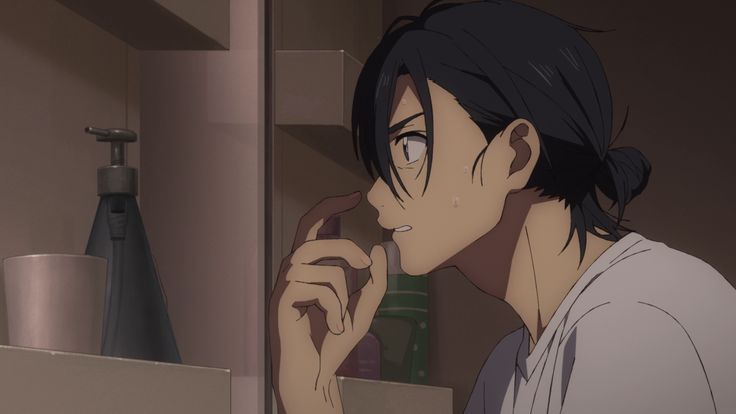 As the day progresses, summer has finally arrived. At that time of year, a man warns Hizuru against walking through the fields because they are full of snakes and other reptiles. When Hizuru’s brother visits the mountain to look for his sister, Haine runs into him. Shinpei has the impression that this is the day that everything transpired after seeing this. He tried to tell them that he was wrong, but he was unable to. For a little while, Hizuru hears his cry, but then nothing. Hizuru follows a bright beam of light that he notices. She discovers Haine and her brother there, both of them drenched in blood.

When she sees Ryuunosuke, his brother, covered in blood, she is distraught. She completely forgets everything and asks Haine how she could possibly have done this to her. Haine cries her heart out before a powerful light beam causes her eyeballs to fly out of their sockets. She yells out that it hurts so much and disappears into the ground. The instant the black shadow appears, Hizuru may be in danger. She is shielded from the assault by the man from previously. In the end, Hizuru rescues both the man and herself. It turns out that Ryuunosuke is housed inside Hizuru.

The episode essentially concludes with this. You can watch the remaining segments and leave your feedback in the comments.

You can stream all episodes of Summer Time Render on Crunchyroll. It is the official streaming partner of this and many other animes.