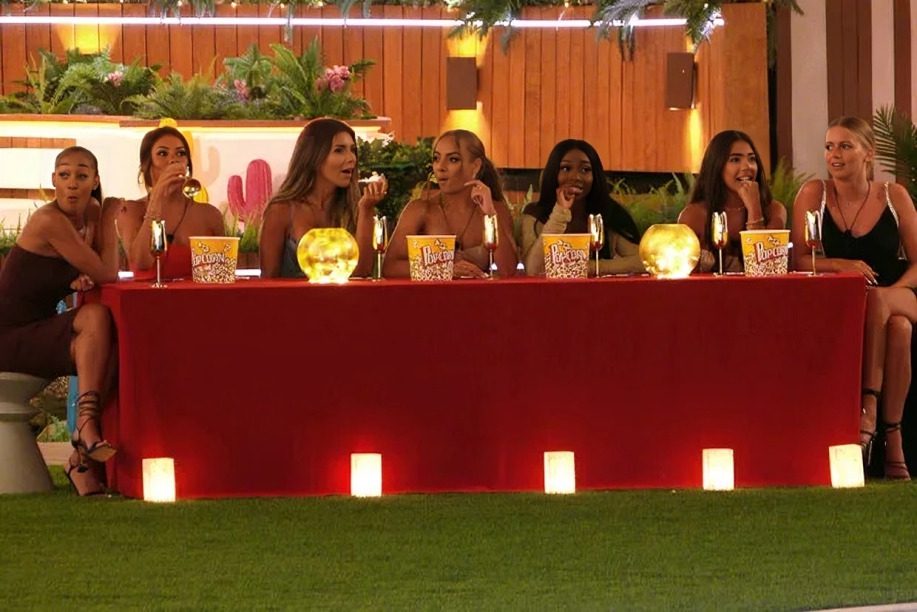 On Love Island Season 8 Episode 41, be ready to see some Unseen steamy clips from the entire week. This Unseen bits episode will be unique and exciting from the other bits episode because this week was full of twists and turns and, obviously, Love and kissing & touching due to the aftermaths of Casa Amor and the entry of the new Bombshell, Adam.

We can see some behind-the-back talking that will make what’s going on in the villa clear. This week we saw Jacques quit the villa, so maybe we will see Islanders talking about him and how Paige is behaving after his exit. Expect a lot of spicy, previously unseen clips from the villa since we saw many things shaking up.

Once again, Love Island’s Thursday night episode left us all hanging as the islanders dealt with the outcome of the public vote. The public had voted for their favorite boy and girl in the villa, the contestants were informed as they gathered around the firepit. The three girls and three guys who had gotten the fewest votes and were in danger of being dumped were revealed one by one.

Before diving into Love Island Season 8 Episode 41, let’s quickly do a recap of the previous Episode. In Episode 39, we got to know that Coco Lodge, Summer Botwe, Josh Samuel Le Grove, Tasha Ghouri, Deji Adeniyi, and Andrew Le Page were the ones who were in danger of being eliminated. The six individuals were asked to stand in front of the fire pit, where a text message revealed the two people’s elimination would be up to the public. However, to the surprise of some viewers, that was the point at which episode 39 ended, holding us all in suspense until Friday night’s episode 40 to learn the outcome of the public vote. 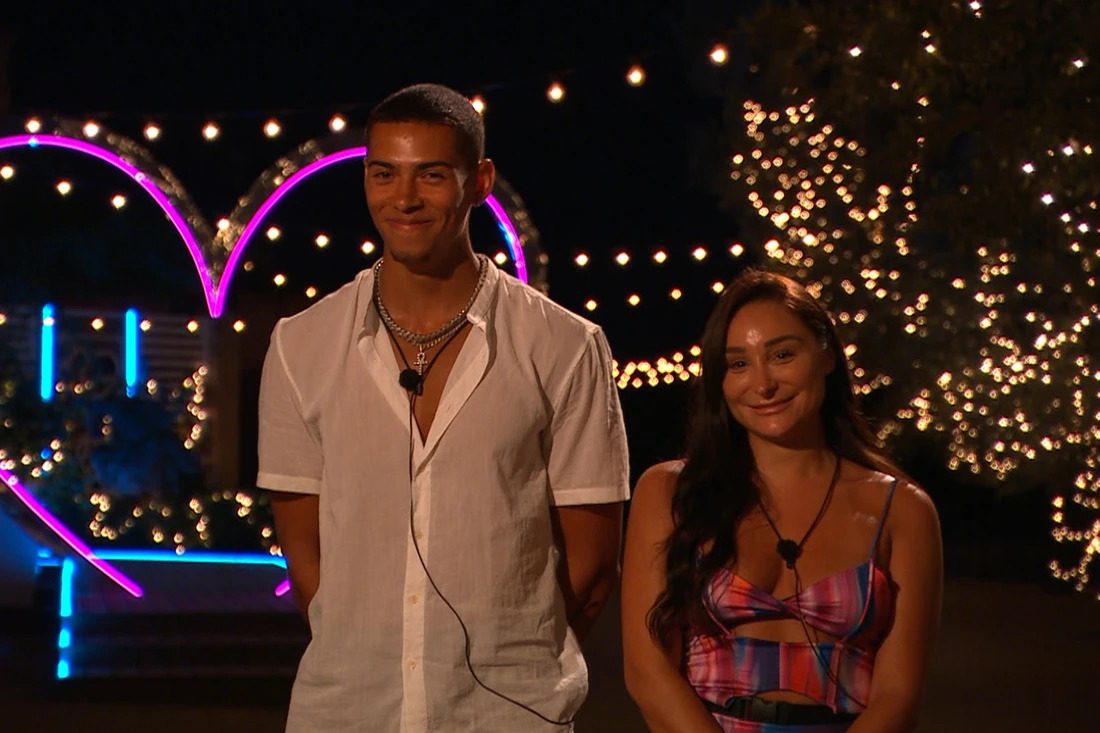 In Episode 40, we saw Josh and Coco were the ones who received the least number of votes. At the start of Friday night’s episode 40, they were evicted from the villa. When Josh learned of his elimination, he said, “It is what it is bro, it’s not too deep,” but Coco believed it was her time to leave because there was no one in the villa for her. When asked about her time on Love Island, Coco responded that she was “simply waiting for the boys in her DMs” and called it “a wonderful experience.”

Both islanders had joined the villa during the exploding Casa Amor chapter of the series. Andrew and Coco got close, and at the end of Casa, they got together. When the villas reconnected, one of the strangest and most famous Love Island arguments occurred when Andrew confessed to Coco that he wanted to see Tasha again. All hell broke out when Coco revealed that Andrew had kissed her breasts at Casa Amor. Meanwhile, Josh had a link with Danica at Casa Amor, and she coupled up with him when they came back. The two quickly realized, nevertheless, that they got along better as friends. Josh and Summer were dating before their breakup, and Coco was dating Deji. Now we will discuss when will Episode 41 of Love Island Season 8 will release and what will happen in it. 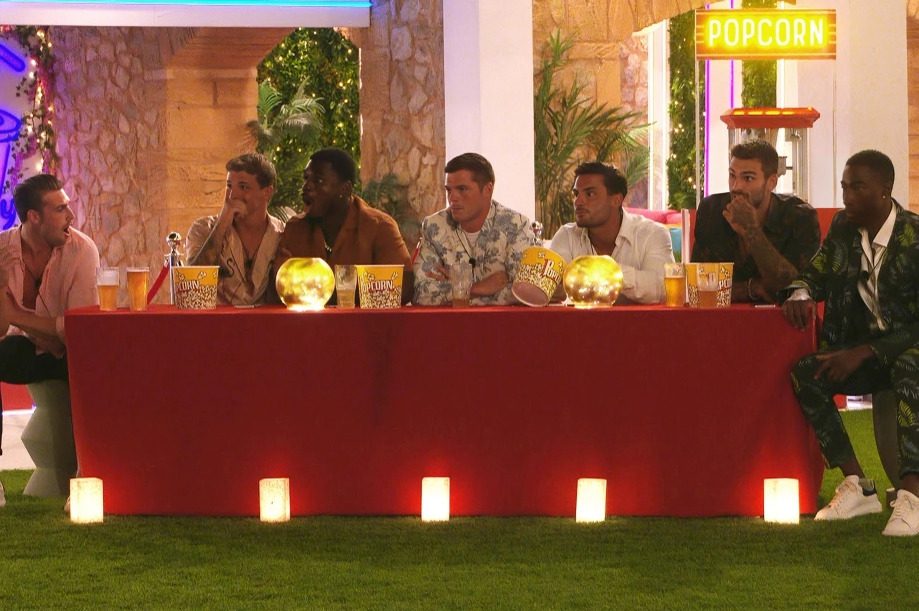 Love Island Season 8 Episode 41 will release on 16 July 2022 on ITV2. New Love Island Season 8 episodes are aired every day except for Saturdays. Since episode 41 will be a Saturday episode, and as we all know, Saturday episodes are Unseen Bit episodes where they showcase all of the unseen clips from the entire week. So be ready to watch some juicy unseen clips from the entire week. And as usual, you’ll get to see the Island drama continue in the next episode, which will be released on Sunday.

Episode 41 of Love Island Season 8 will air at 9 pm GMT on ITV2. If you already have ITV2 on your TV, then you can just tune in at the above-mentioned time. But then if you missed the unseen bits episode for some reason or you prefer Streaming Love Island, then lucky there are some Streaming options available for you.

Don’t worry if you’ve fallen behind; you can catch up on all of Love Island Season 8’s episodes that have been made available so far, including Love Island S8 E41, on the ITV Hub. The ITV Hub offers free access to the show, but you will have to bear commercial breaks. You can subscribe to ITV Hub+, which allows you access to ITV content if you’d prefer to watch without commercial breaks. You can sign up and pay £3.99 every month or £39.99 every year after the seven-day free trial has ended.