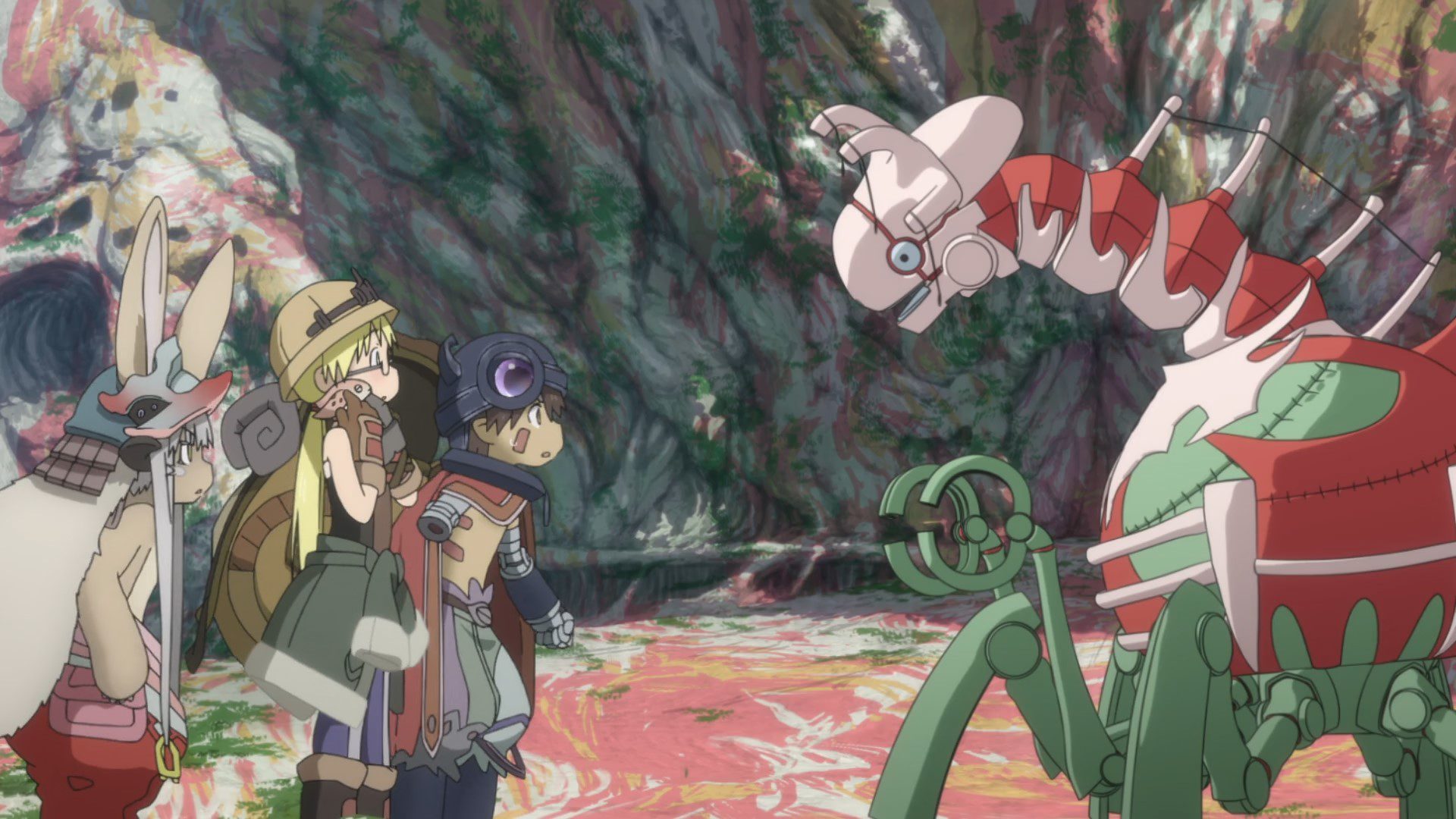 Made In Abyss Season 2 Episode 3 is going to be released next week and hopefully, it will unfold many mysteries rather than create a new one. Made In Abyss is one such anime that the fans have been waiting for around 5 years for its return. And it still surprises me with the content that this anime has. We begin Made In Abyss Season 2 which is titled Made In Abyss: The Golden City of the Scorching Sun, with new characters introduced into the series. As of now, it is not clear whether they are from the past or not. And what about these new creatures? Could they be them? Well, let’s talk about all of it.

Riko, Reg, and Nanachi begin to explore the sixth layer and they find that the sixth layer is filled with lavas with thermal energy. While trying to let people on the surface know that she is okay and reached the sixth layer, Riko sends a letter with their drawings on a hot air balloon. However, a bird creature takes it away. After waking up the next day, Nanichi finds the drawing which was in the mail with markings on them and Riko’s white whistle, Prushka is also missing. 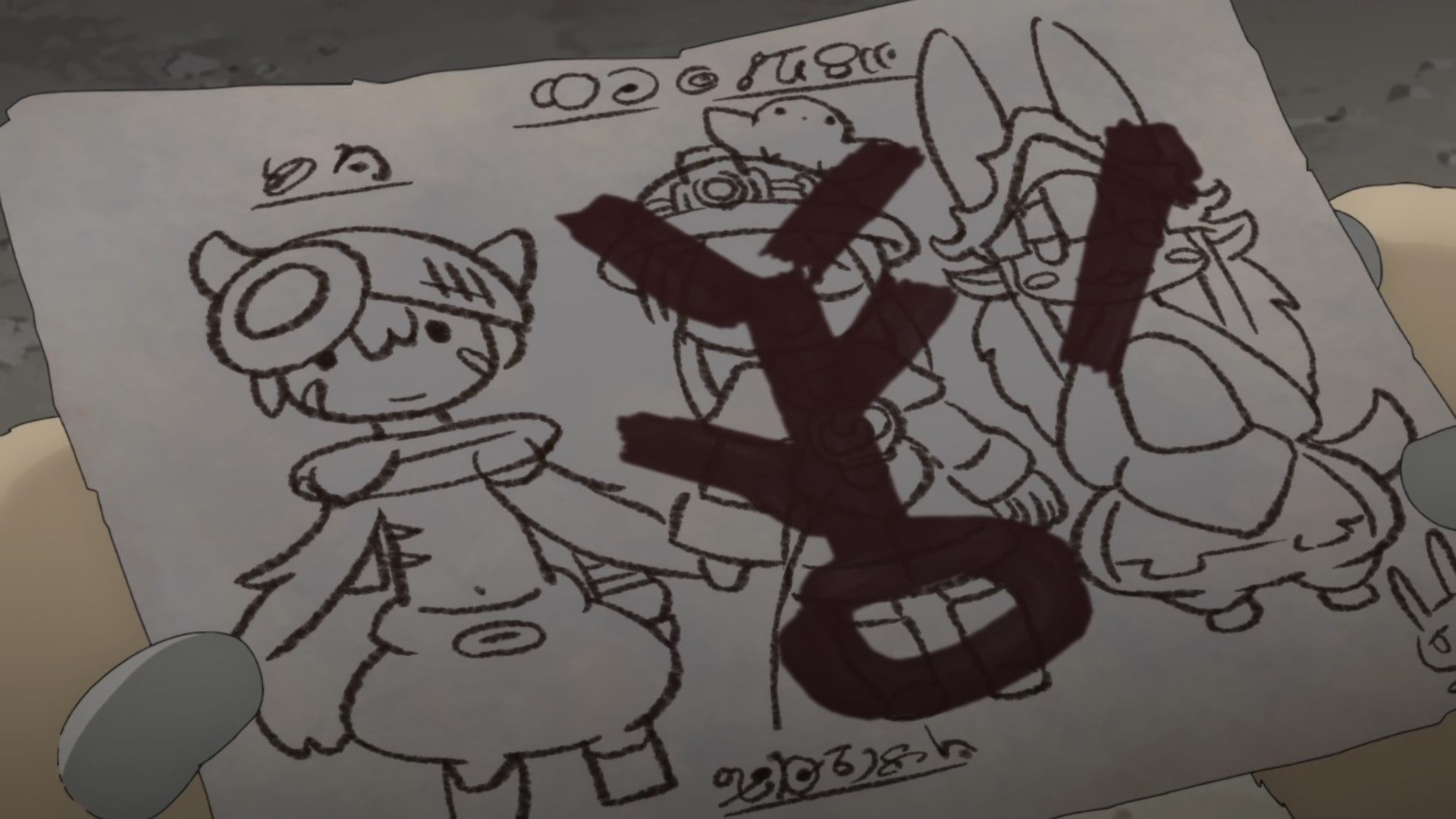 They follow the traces left behind by the figure and end at an entrance with a large structure. Nanachi observes that this “village” is protected by the energy field which repels the abyss’ curses. In this village, they find hollow, creatures with no souls. A hallow named Majikaji approaches them and promises them to guide through the village.

What to expect from Made In Abyss Season 2 Episode 3?

It is hard to speculate on the exact events that may happen in Made In Abyss Season 2 Episode 3 because Made In Abyss is such a series no one could predict what could happen. The manga serialization of the series started in 2012, and even ten years later there are only 63 chapters as of now. We can only imagine the time that and effort the writers of the series have put into it and we are glad to say that it is turning out very well.

However, the least we can expect from Made In Abyss Season 2 Episode 3 is to know more about these new creatures that are challenging our group. So far it seems that they do not have bad intentions and they might just be testing them. Neither Riko’s guide can help her with it. Whatever Made In Abyss Season 2 Episode 3 may have for us it can surely keep us on the edge of our seats while we wonder what will happen next. 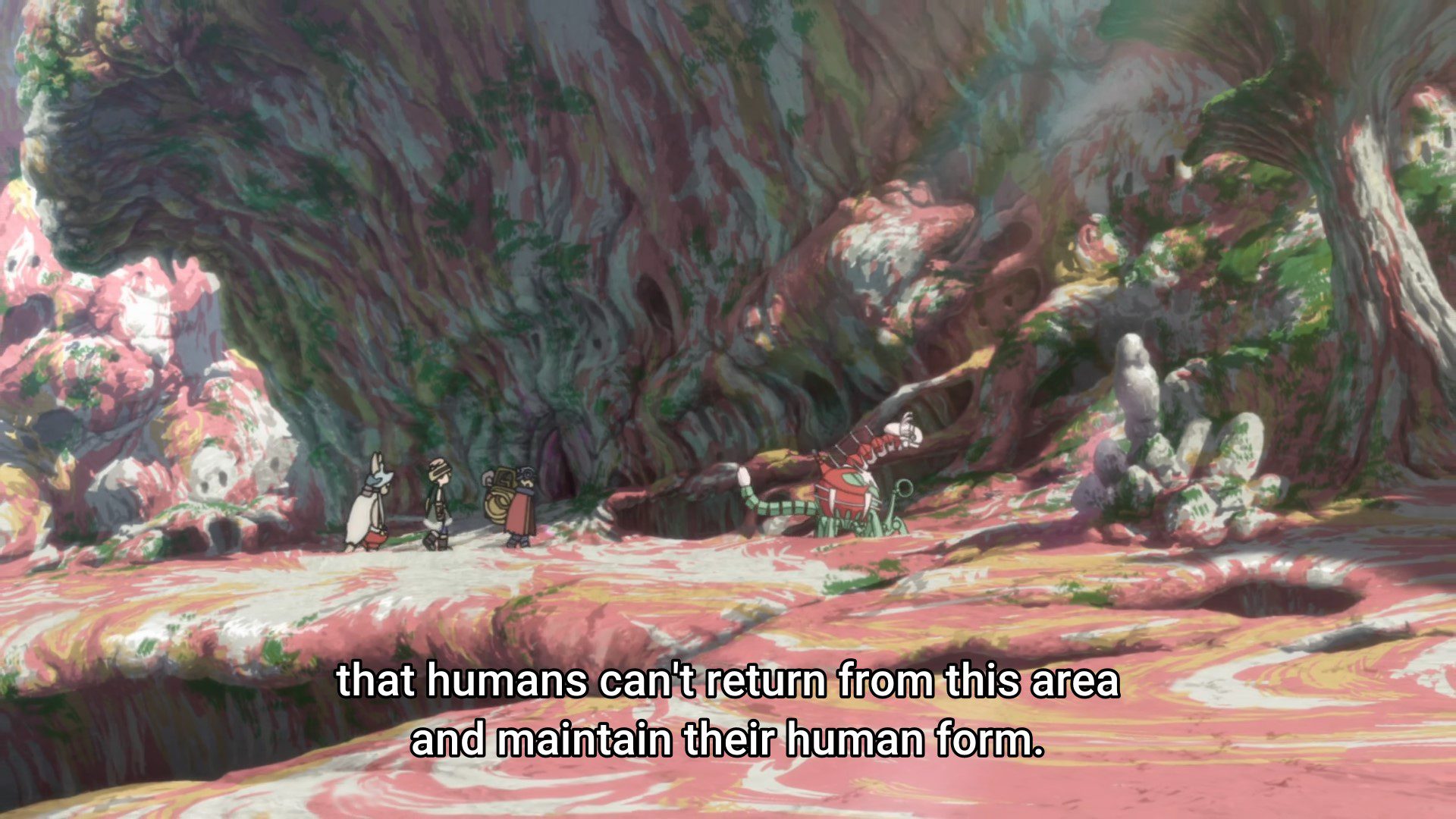 Made In Abyss Season 2 Episode 3 Expectations

Made In Abyss Season 2 Episode 3 Release Date And Time