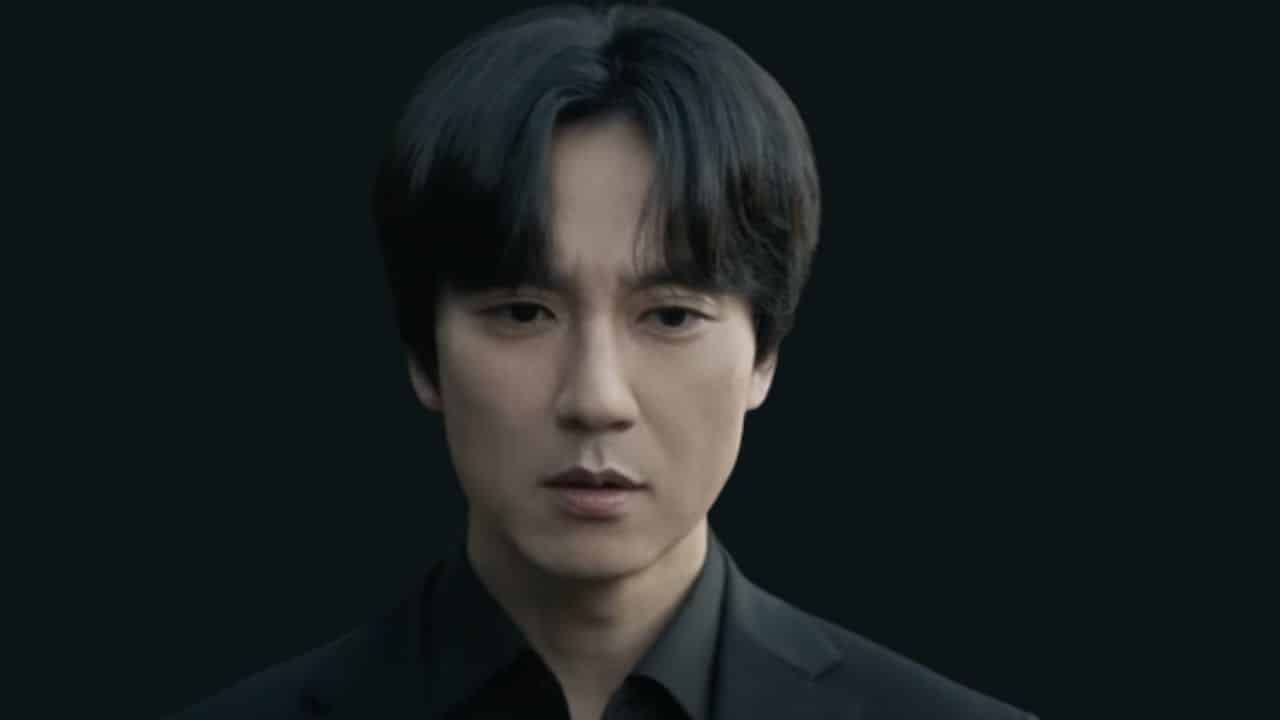 Island Episode 5 and 6 release date is quite soon. The series throws light on a genre full of thriller as well as fantasy. We see our beloved Korean actor Cha Eun Woo in the lead role, but this time it is not going to be as romantic as his other roles like we saw in True Beauty. Other names in the series are Kim Nam Gil as well as Lee Da Hee.

As for our beloved Eun Woo, we see him reprising the role of a priest in the series. The real inspiration behind the show lies in the manhwa or the webtoon, which got super popular among the media and even the app that the TV producers decided to make a show on the same. In the lead, we see Won Mi Ho, the single daughter of her parents, who own the Daehan Group.

As the series unravels slowly, we will witness that Mi Ho is quite arrogant. She feels everyone is beneath her as she was raised in money. With her selfishness and bad attitude, Mi Ho commits a huge mistake which also reflects on the company. Thus, her father decides to banish her to Jeju Island as a form of redemption.

Coming to her new and second life, which starts at Jeju Island, Mi Ho is assigned a new job in order to have a suitable living for herself. She starts working as a high school morals and ethics teacher. Here comes the fantasy part, as Mi Ho is unaware of the past that this Island is struggling with. It has the devil on the loose, and everyone is afraid of the deeds that it can do. 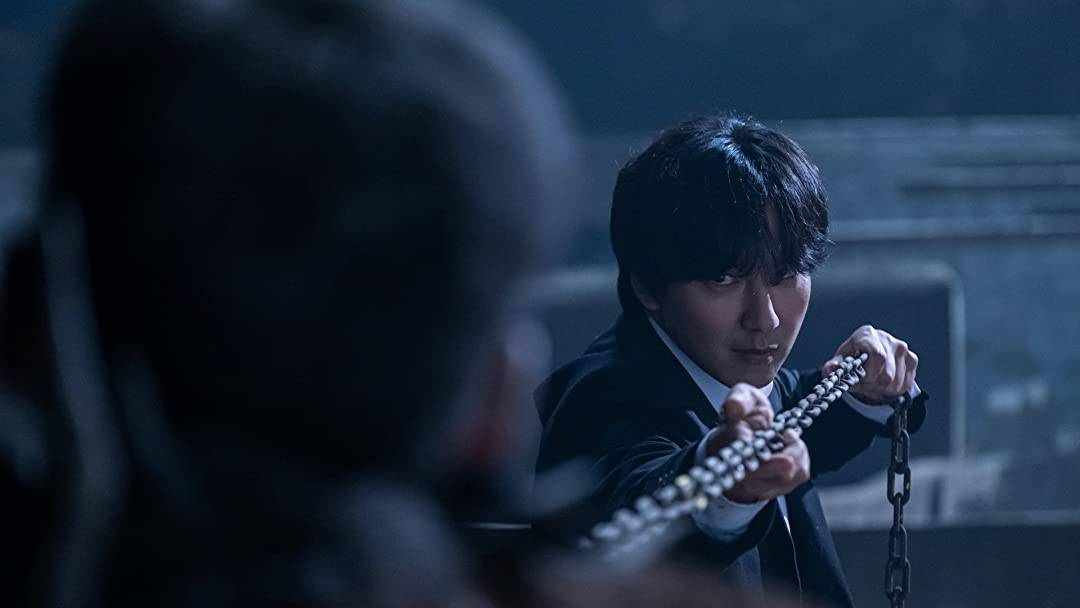 As she understands the past and cultures of the place, Mi Ho forms an alliance with the other people on the land who are also willing to stand up against the evil which is dominating the area for far too long. They join forces and promise to be together.

Well, it has been a considerate time, and the show was only supposed to have six episodes. The final two are about to release, and here we have wrapped up all the details that need to be known about the same. Till now, we have had four episodes of the Korean drama released every week on Fridays in a set of twos.

Island Episodes 5 and 6 release date is on the 13th of January, 2023. It will have an official broadcast on TVing and, after that, will drop out for streaming at 12 AM Korean Standard Time.

The two upcoming episodes will mark the end of the season, and thus, we can we will have to wait for a potential renewal if we wish to see future episodes. The only thing that fans can wish for right now is the hope that it all does not end on a cliffhanger.

We know that Korean dramas take forever to be renewed, and if we are on a cliffhanger, it would be so uncomfortable and painfully terrible to wait for yet another season to renew, then develop, and then release. We have been on the hook for Island since the start, and it only makes sense to see more of it though.

Each episode of the series is going to be 50 to 60 minutes in length. There will be appropriate subtitles with every episode when the show is released.

How to Watch Island Episodes 5 and 6

Island Episodes 5 and 6 will drop out on Amazon Prime Video. The streaming details, such as date and time, are already provided by us above. Fans can tally with the same before tuning in to watch the show. Everyone will be able to watch the show once it is uploaded on the streaming service for fans globally.

Back in the previous episodes of Island, we saw that Mi Ho is seeking help from Ban with her troubles with evil. Her sanity is being invaded by demons. Later, we saw that Yeom Ji and her friend decided to summon a ghost named Benjulle.

This creates further problems for the crew as there are even more demons in their way than they had originally planned it to be. Yohan, Mi Ho, and Gong Tan all team up in order to fight against evil.

Also read: 21 Shows Like Heartland To Win You Over