Season 3 of The Umbrella Academy just landed on the popular streaming platform Netflix. But when is The Umbrella Academy Season 4 Release Date? We have a couple of answers for those anxious seeking an answer on this and other aspects. And while the streamer just dropped the third season and it’s literally quite early for season four confirmations, we did the job of scouring the web for comprehensive information just to fill your thirst for knowledge! 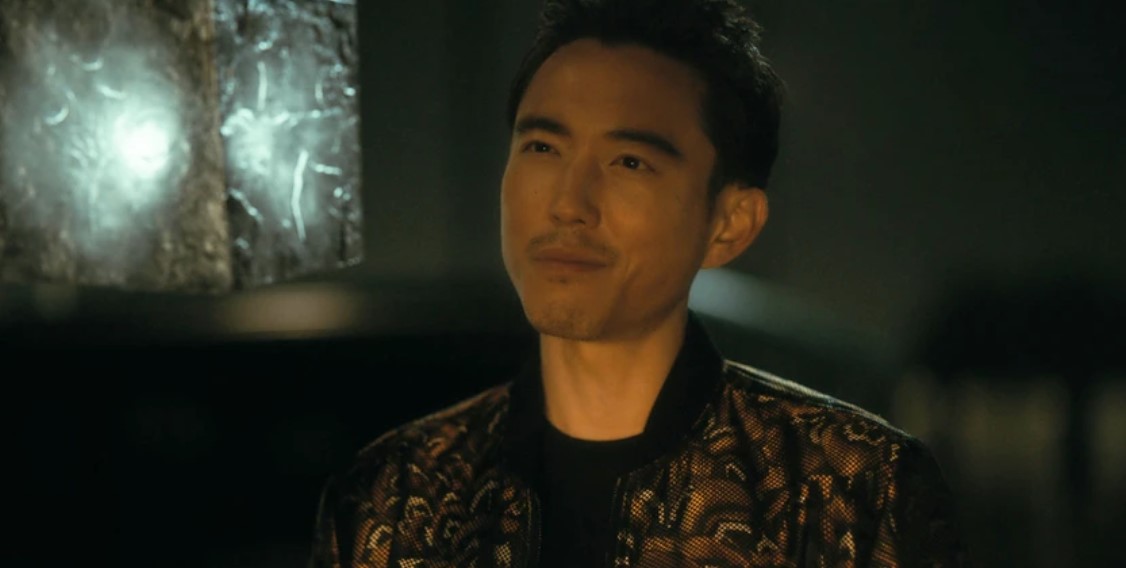 When the Umbrella Academy team returns from 1960s Dallas to the present day to find their former father championing a new troupe of super-heroic cadets, they join forces—sort of—with this so-called Sparrow Academy in an attempt to prevent another doomsday. But this new doomsday isn’t just the end of the world; it’s the collapse of the entire universe, thanks to a “Kügelblitz” triggered by the Umbrella Academy’s impossible presence in another dimension.

To cut a long story short, the Umbrella Academy’s parents were all killed before they were born in the Sparrow Academy’s reality, so they can’t possibly exist. So the fact that they exist, well, it basically drives the universe insane to the point where it tries to eat itself. We all experience existential crises from time to time.

After the Kügelblitz has devoured most of reality, including several Sparrow Academy members and an adoptive son named Stan, the Umbrella Academy is once again under the control of their father, Sir Reginald Hargreeves. He persuades them to commit suicide at the Hotel Oblivion, where he believes they can reset the universe. However, once they’ve successfully fought off the hotel guardians, Reggie absorbs all of his children’s power in order to power an unknown device.

Allison, his daughter, slashes his face in half in retaliation. But his death doesn’t stop her from getting too close to the machine and pressing a Big Red Button, possibly resetting the universe? We can’t be sure because when she presses the button, everyone escapes alive…but changed. Allison’s husband, Ray, and daughter, Claire, now exist in the same timeline, which is impossible given that Ray was born in the 1960s and Claire in the 2010s. But, forget it all: Sloane is missing! The remaining members of the crew have lost their superpowers!

Of course, the gang does not make it to the end without getting bloodied. Before the end of season three, five of the Sparrows are killed or Kugelblitzed, while Luther marries Sloane, only for Sir Reginald to murder him and Klaus, framing their deaths as a result of the Hotel Oblivion’s Guardians and the end of the universe, respectively. This, he hopes, will rally his remaining children to obey his commands.

He assures them in the strange, fantastical Hotel Oblivion that he has a plan to undo the damage and save the universe. All they have to do is confront the enigmatic Samurai-like Guardians inside the hotel and ring seven bells. They just about manage to fight them off and stand on seven stars as Sir Reginald instructs…All except Allison, who previously cut an unknown deal with her father in exchange for convincing the others to go on this mission.

Sir Reginald reveals that the Hotel Oblivion isn’t a building at all, but rather a machine used to construct the universe – and that by harnessing the power of his children and the strange energy that gave them their abilities, he is able to power it up and reprogram it, resurrecting the destroyed world. The process is painful and disfiguring for the Hargreeves children, and Allison eventually kills Sir Reginald to put an end to it. 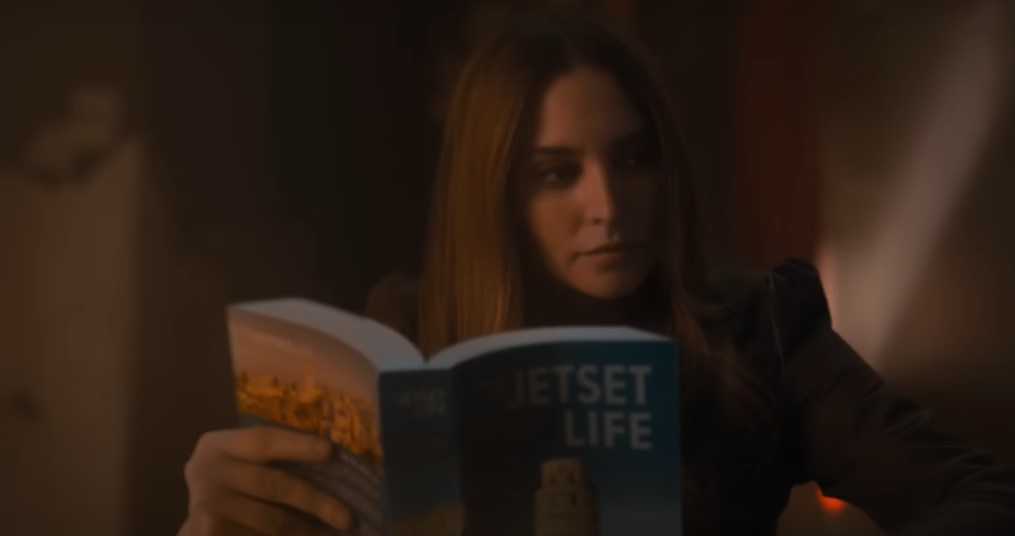 The series might return, but we don’t know when for sure!

The television series Umbrella Academy has loosely followed the comic books on which it is based. It was created and written by My Chemical Romance singer Gerard Way and illustrated by Gabriel Bá. Hotel Oblivion and Sparrow Academy from Season 3 are direct references to the titles of Way’s third and fourth Umbrella Academy collections, the latter of which is still in the works. Because Volume 4: The Sparrow Academy has yet to be published in print, any speculation about how its contents will affect Season 4 is moot.

Nonetheless, the season 4 finale hints at what’s to come: The Hargreeves siblings are suddenly powerless, which both worries and excites them. A less-hairy Luther is determined to find his wife, Sloane, while Diego and Lila appear eager to go on a babymoon. We’ll see how long the thrill of behaving lasts typically. As usual, the others break off, but they’ll soon discover that dear old dad’s “reset universe” is one in which he appears to control everything. His name is on every skyscraper, and his partner—remember the one Luther was protecting on the moon?—has returned to his side. Reg appears to be some evil madman, to no one’s surprise. Season 4 may finally provide us with the Umbrella Academy vs. Dictator Dad showdown we’ve been waiting for.

Expect most of the cast to return, unless there’s a major plot twist!

Did Netflix Cancel The Umbrella Academy After Season 3?

Netflix has not canceled The Umbrella Academy. Netflix has not made an official decision concerning the future of its hit comic book serial. Still, it has not been canceled and is very much in contention for renewal!

Will The Umbrella Season 4 Happen?

Although Netflix has not yet renewed The Umbrella Academy for the fourth season, the series’ chances of being renewed for season 4 appear very good. The Umbrella Academy continues to be a strong performer among viewers. With a devoted fanbase that returns season after season to watch new episodes. We also don’t see Netflix canceling the show after the season ended on such a cliffhanger and even included a post-credit tease.

Given that the series is approaching the point at which Netflix typically ends its shows — 4-6 seasons — it will be interesting to see how many more seasons the series has in the tank. Regardless, there is more than enough story for another season or two. We’ll provide an update in this piece once Netflix confirms the show’s future, but we’re confident another season of The Umbrella Academy will be released.

The Umbrella Academy season four has no official release date yet. Why? Because the most recent season just landed on the streaming platfrom. And it’s simply too soon. However, there’s strong hope for the series to be renewed for a fourth season. Firstly, it is one of Netflix’s most solid shows.

Secondly, this serial doesn’t have a predictable release pattern. So we can’t speculate on regularity. You see, the debut season dropped on Februrary 2019, and the sophomore season landed back in July 2020. And most recently, season three just landed in June 2022. Moreover that irreguliarty pattern is due to Covid getting in the middle of the release schedule.

So, if we are to draw the speculation game, then this series might arrive sometime in mid-2024. Why so late? Well, it’s a special fx-intensive series, and unless they film early, it’s going to take some time! Rest assured that as soon as we get a hold of something, we will post an update for you! With this, we wrap up our scoop on the latest concerning the Umbrella Academy season 4. Thanks for your attention. And please check out our main page to see what else is going in the entertainment world. See you soon!