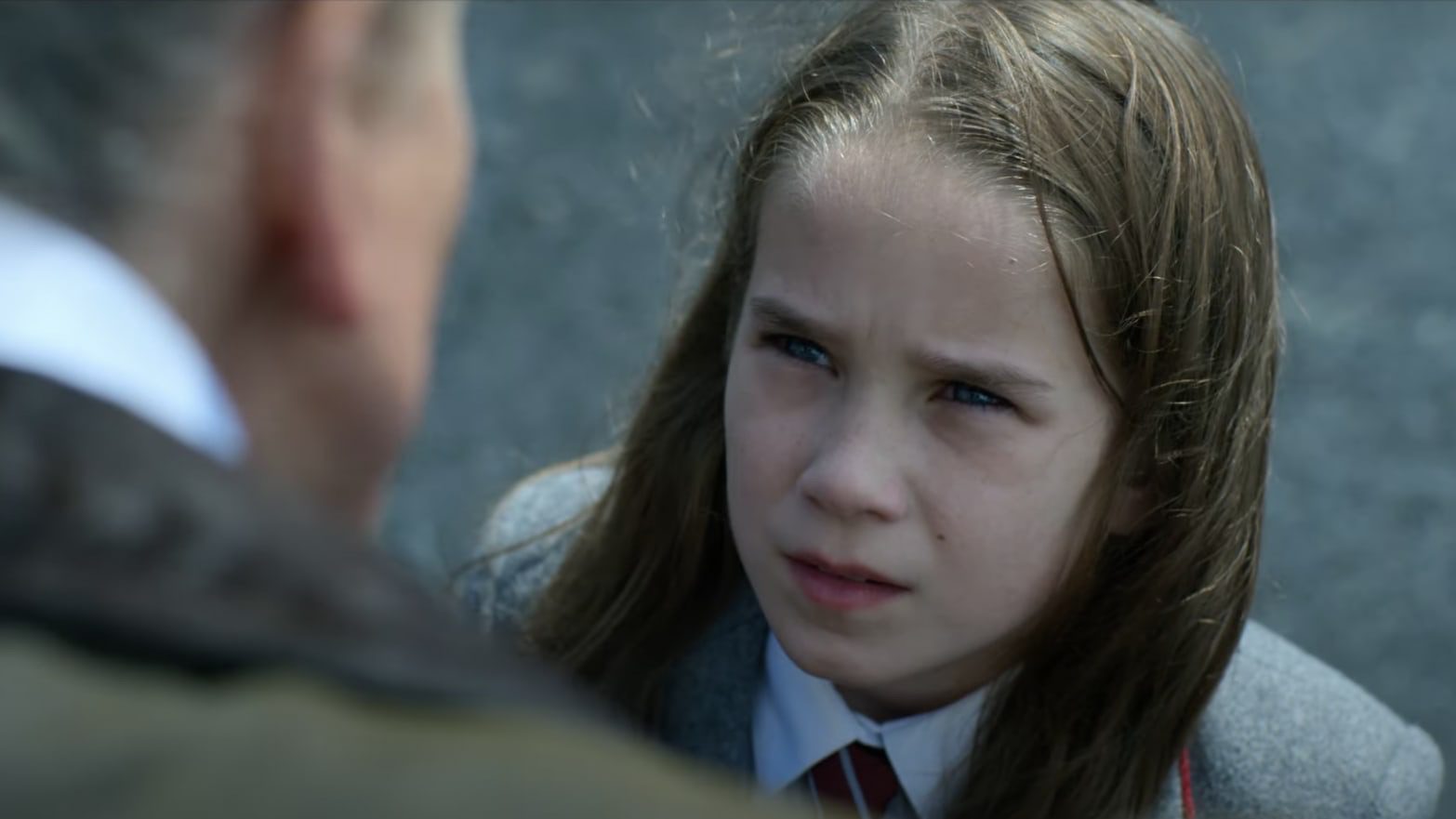 The teaser of Matilda the Musical is finally here! Netflix has managed to turn back time in their way as an iconic movie of Matilda is back and fans can feel the nostalgia already! Roald Dahl’s classic creation is getting a brand new treatment as the streaming service is bringing forth the much-awaited modern-day adaptation with the film ‘Matilda the Musical’.

The newest adaptation will be getting a different treatment and fans are already impressed by the teaser that has recently been released by Netflix. The musical is being produced by Eric Fellner and Tim Bevan for Working Title, Jon Finn (Billy Elliot), and Luke Kelly of The Roald Dahl Story Company, with the screenwriter Dennis Kelly and the director Matthew Warchus.

As the classic tale goes, it narrates the story of a young gifted girl named Matilda that is (played by Alisha Weir in the musical) who starts a small rebellion against her boarding school headmistress, Miss Trunchbull who makes life miserable for the students who studies there as she terrorises them with her gruesome antics. The musical adventure film is set to premiere on the streaming platform this holiday season. Take a look at the brand new teaser of Matilda the Musical. 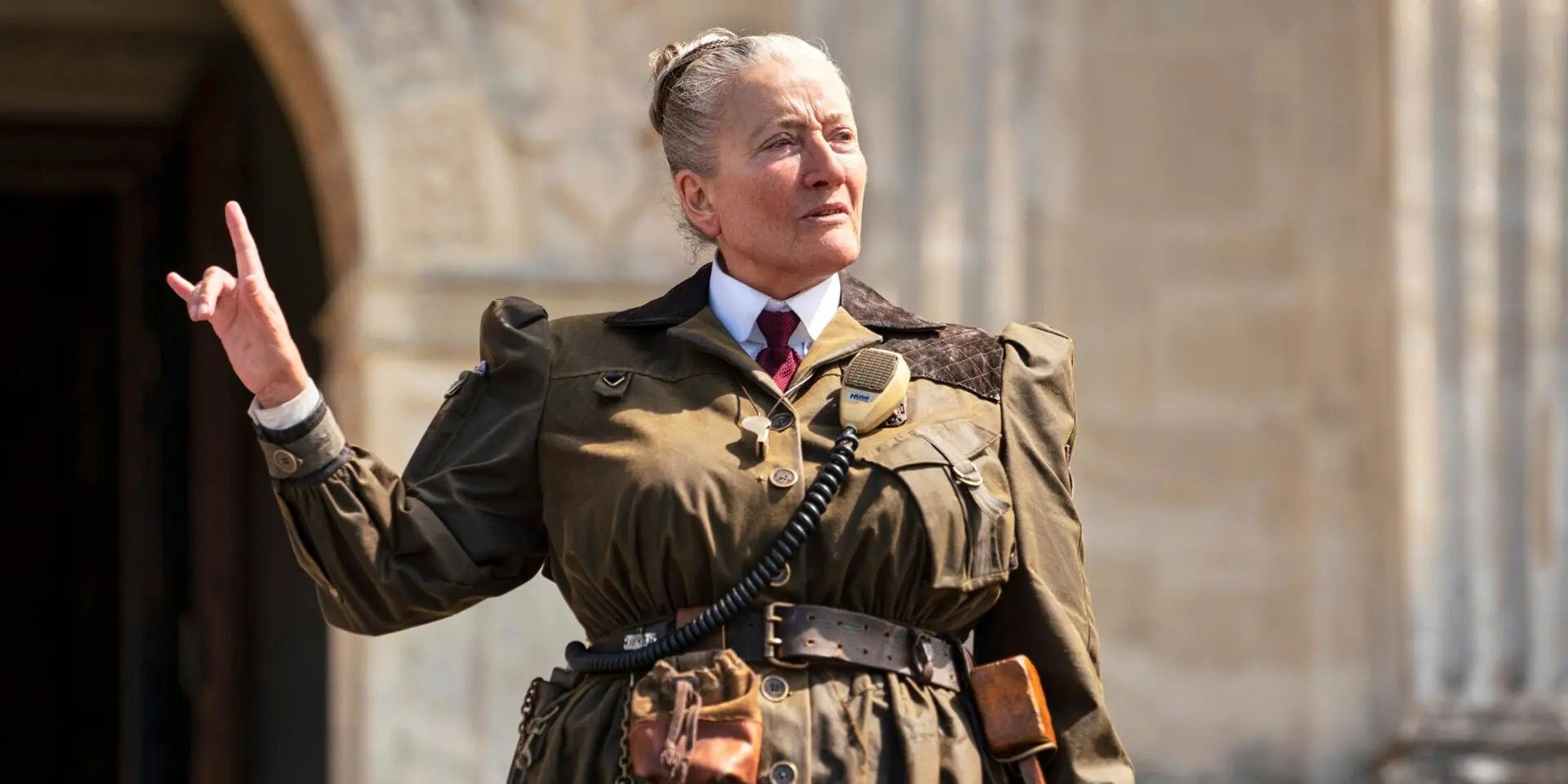 Emma Thompson in Matilda the Musical

Oscar-winning actress Emma Thompson as Miss Trunchbull, and they all started praising and rooting for the actress. As Miss Trunchbull goes on to wreak havoc on these kids’ lives, Emma Thompson looks unrecognizable as she portrays the iconic chart two that is an integral part of the story and how Matilda rescues these children.