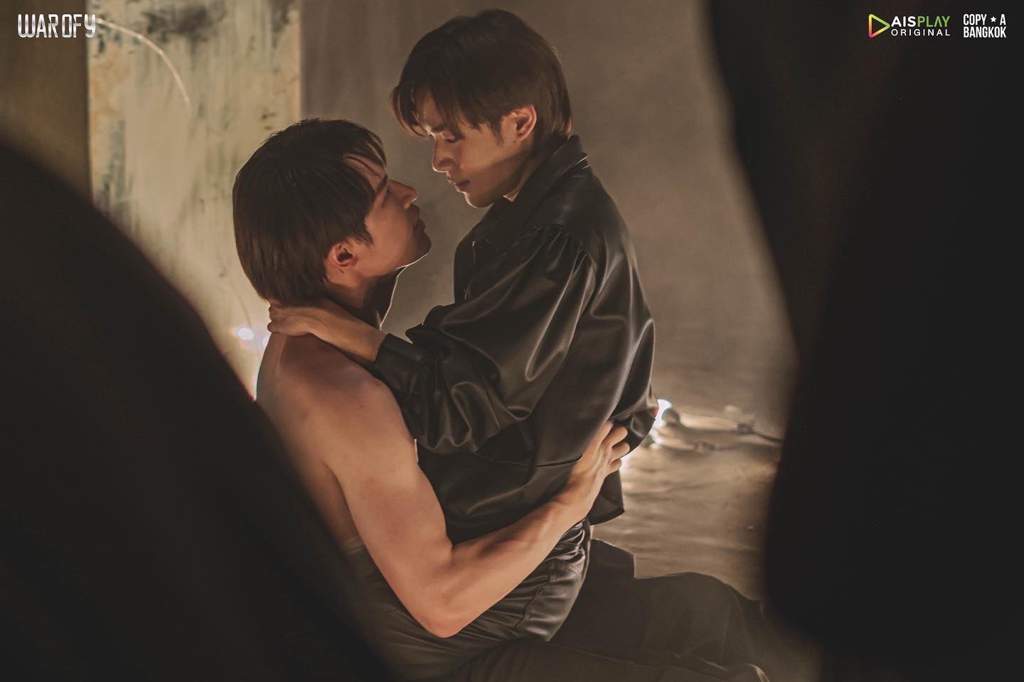 The tale of struggles that are often faced within the entertainment industry is narrated through the Thai Series War Of Y. Here’s what this BL drama series has to offer. War of Y is a Thai drama series that falls under the genres of psychological drama and romance. The drama series is directed by Cheewin Thanamin Wongskulphat, who is also the director of “Bad Friend”, “You Never Eat Alone”, and the upcoming series “Middleman’s Love”. The series premiered on 2nd August 2022 and consisted of a total of 20 episodes.

Also read: Work From Heart 2022 Episode 2 Release Date: Is The Thai Series Worth A Watch?

War of Y is a BL series that discusses the difficulties of working in the entertainment industry. The “War” here does not mean the battle of weapons but the battle of people against people. This battle has the same effects as war with the same betrayal, hostility, and a devious feeling. 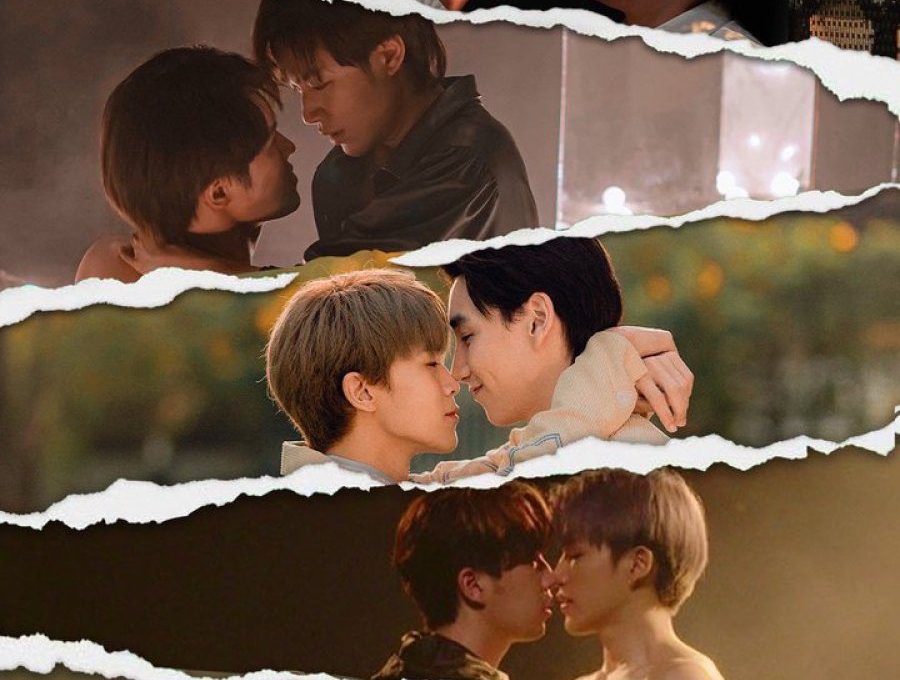 The 45 minutes-long episodes talk about the struggles through four stories. The four stories are each called- “New Ship”, “War of Managers”, “Y-Idol”, and “Wife”. “New Ship” introduces a new era of “shipping”. “War of Managers” talks about two individuals who are often shipped together, but no one knows that they are a real-life couple. However, due to the dispute caused by the managers, they are eventually forced to part ways. “Y-Idol” features more drama from the Idol Camp, and new actors get recruited. In “Wife”, one of the shipped couples is married and has a wife. It is to see if the career gets in the way of their marriage.

The drama series was mostly loved by the fans and received a rating of 7.8 among 632 viewers. However, some fans do not feel that the series deserves the rating. Some felt that the first part was a bit confusing since the main characters started a bit distant, but they were made up later. In episode 5, Pan and Nott were a bit closer, but their characters seemed a bit distant from how their characters acted in the previous episodes. Though it was satisfying to see Pan exposing the manager, fans were not happy with how little the reconciliation scene was.

The fifth episode of the Thai series War of Y was released on 30th August 2022. The series is usually aired on Tuesdays on AIS PLAY at 3:00 pm GMT. For other viewers, the episode is aired at: 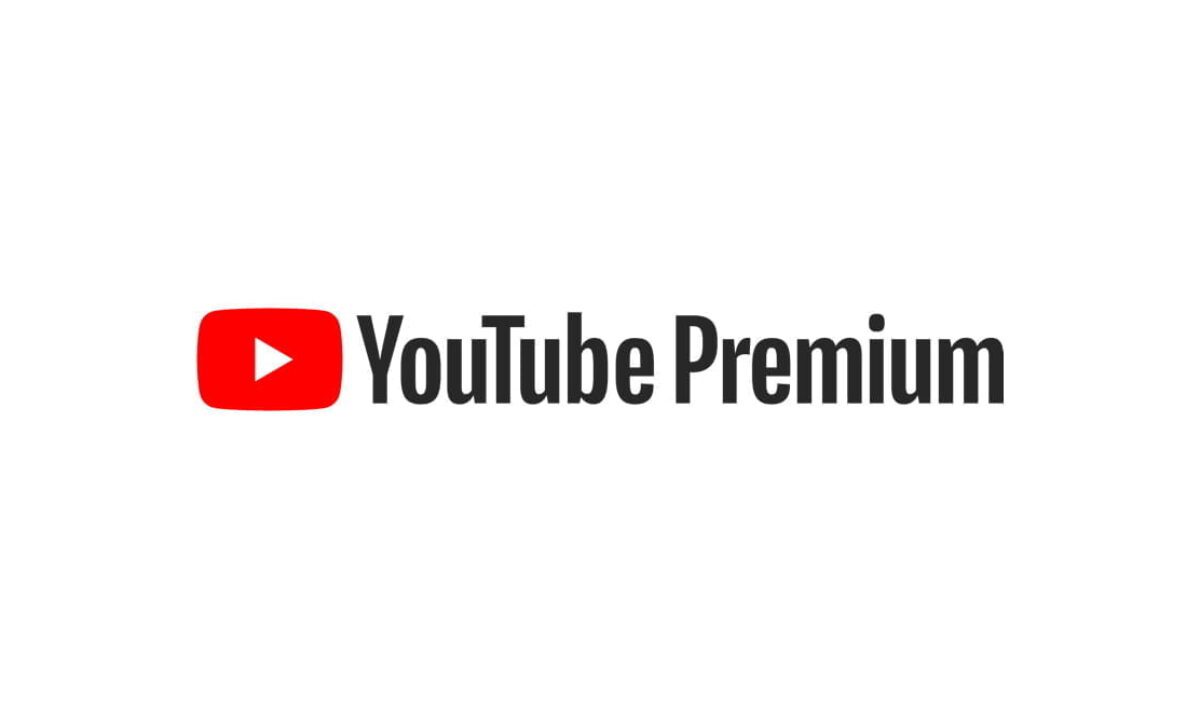 The series is not available on any other platforms except YouTube. AIS PLAY has exclusively informed international fans that they are wholeheartedly welcome to watch the series on YouTube with the AIS PLAY YouTube Membership Premium Package. The Package is available at 200 Baht or Rupees 399.00. YouTube Premium membership is available at Rupees 129 per month with three months free-trial beforehand.