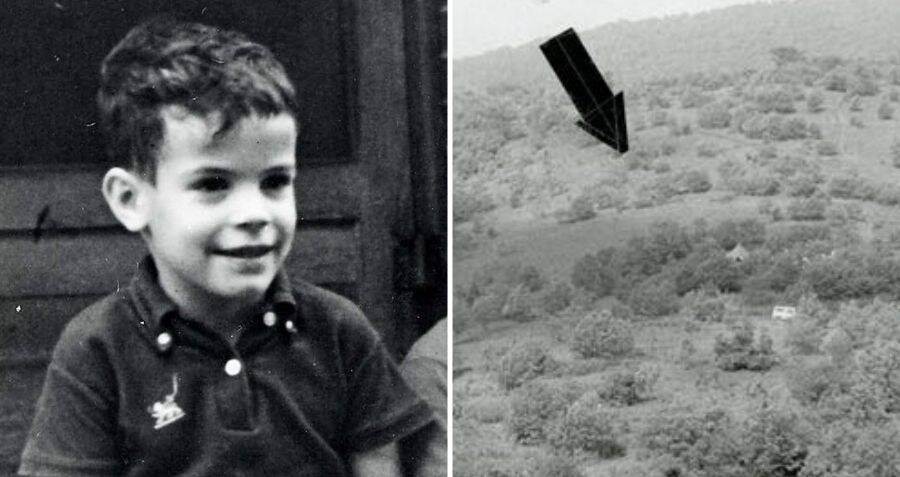 When people often go on trips to national parks, they expect a day of fun and family. After all, what better way to spend a day than in the outdoors with your parents, siblings, or friends. However, not all hiking trips have a happy ending. Sometimes, unfortunate and unexplainable things happen to people to which there are no answers. That is what happened to Dennis Martin on one fateful day in June 1969.

The Martin family of Knoxville, Tennessee, had a long tradition of hiking on the Father’s Day weekend. It was a good time for the generations of the family to catch up, and that is what the Martins expected when they set out in 1969. However, fate had a rather unsettling story reserved for them. Something that would remain unsolved to this day.

On June 13th, 1969, William Martin brought his two sons, Douglas and Dennis, along with his father for a traditional hiking weekend to the Great Smoky Mountains. The first day of the camp went fine, as the group trekked with experienced hikers. On the second day, the Martins met up with another family and moved to a campsite known as Spence Field. Spence Field was a popular site with the campers as it offered an exotic view of the entire forest that stretched like a vast ocean.

While both the families were catching up, the boys decided to pull up a prank on the adults. They decided to hide and surprise them. Three of the older boys hid together while Dennis was last seen going behind a bush, barely a stone’s throw away from where the older boys were. However, this would prove to be the last sighting of Dennis Martin. 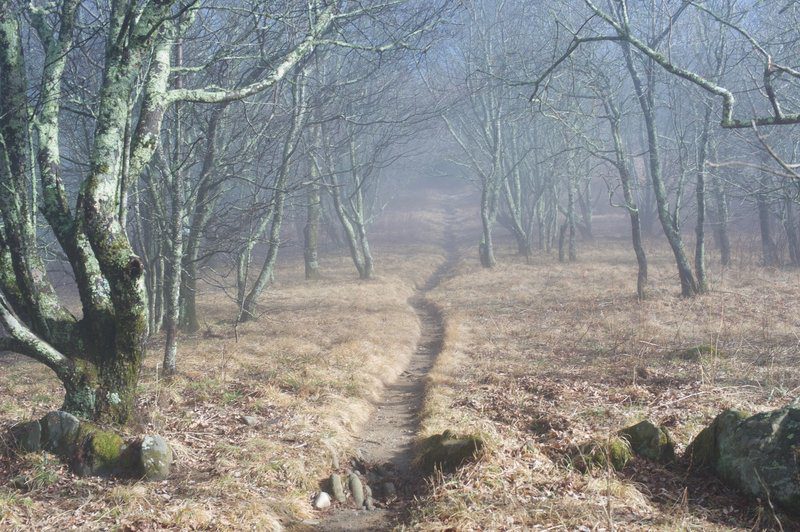 The Trail Where Dennis Disappeared

After not reappearing for more than five minutes, Dennis’s father went looking for his son behind the bush, only to realize that there was no one. He instantly raised the alarm, and the families and the older kids started looking for Dennis, who was just 6 years old at the time. His father ran more than 2 miles in the direction where Dennis was last seen, only stopping after he was sure that Dennis could not have moved further. At least on his own.

The boy’s grandfather immediately hiked 9 miles in the opposite direction to alert the forest rangers about the update and to seek their help. The Rangers quickly arrived on the scene, but by then, the clouds were steadily becoming darker; within an hour, it started raining heavily. Unfortunately, the search had to be called off for that night because the Smoky Mountains received rainfall that had not been seen in years. This also meant important trails and evidence were watched away in the torrential rain.

The search for Dennis Martin continued early the next morning, with hundreds of volunteers and forest officials combing every inch of the forest in an effort to find the boy. Within a day, the number of volunteers rose to 1400. Helicopters were bought in, along with the FBI and the Green Berets, but this proved to be in vain, as Dennis Martin was not located.

Though bloodhounds got the boy’s scent from where he disappeared, it did not bring up anything conclusive, as the trails were washed away from the rains last night. Due to no leads turning up whatsoever, the most expensive and extensive search in the history of the Great Smoky Mountains was called off just 2 weeks after its inception. Despite the studies by the forest official suggesting that Dennis must have perished on the first night itself in the elements, the family clung to the hope that Dennis had been abducted and was alive somewhere. In fact, the family offered $5000 to anyone with information leading to the safe return of Dennis Martin. Dennis’ father, along with the Green Berets

Though a set of boy’s shoe prints were found near where Dennis had disappeared, this was soon associated with the footprints of a Boy Scout who was assisting in that search. Though it was reassuring to see hundreds of people gathering to search for the missing boy, they must have inadvertently trampled across potential clues and other evidence.

Despite the official search being called off, the family looked for the son for years to come. One of the leading theories as to what happened to Dennis Martin is that he was taken by a bear. In fact, a bony bear was discovered lurking through the campsite merely a week before the Martin family arrived. The second and most unlikely theory is that he was abducted. However, it is to be noted that just five miles from where Dennis was last seen, another tourist heard a sickening scream from the woods. When he turned around, he saw a rough-looking man carrying something on his shoulder and running towards a parked car that promptly took off.

It has now been more than fifty years since Dennis Martin disappeared, and no clues on finding the boy have been discovered so far. Though it is widely speculated that Dennis perished on the first night under the mercy of the rain, it is quite likely that we’ll never know what truly happened to Dennis Martin on that Father’s Day weekend of June 1969.