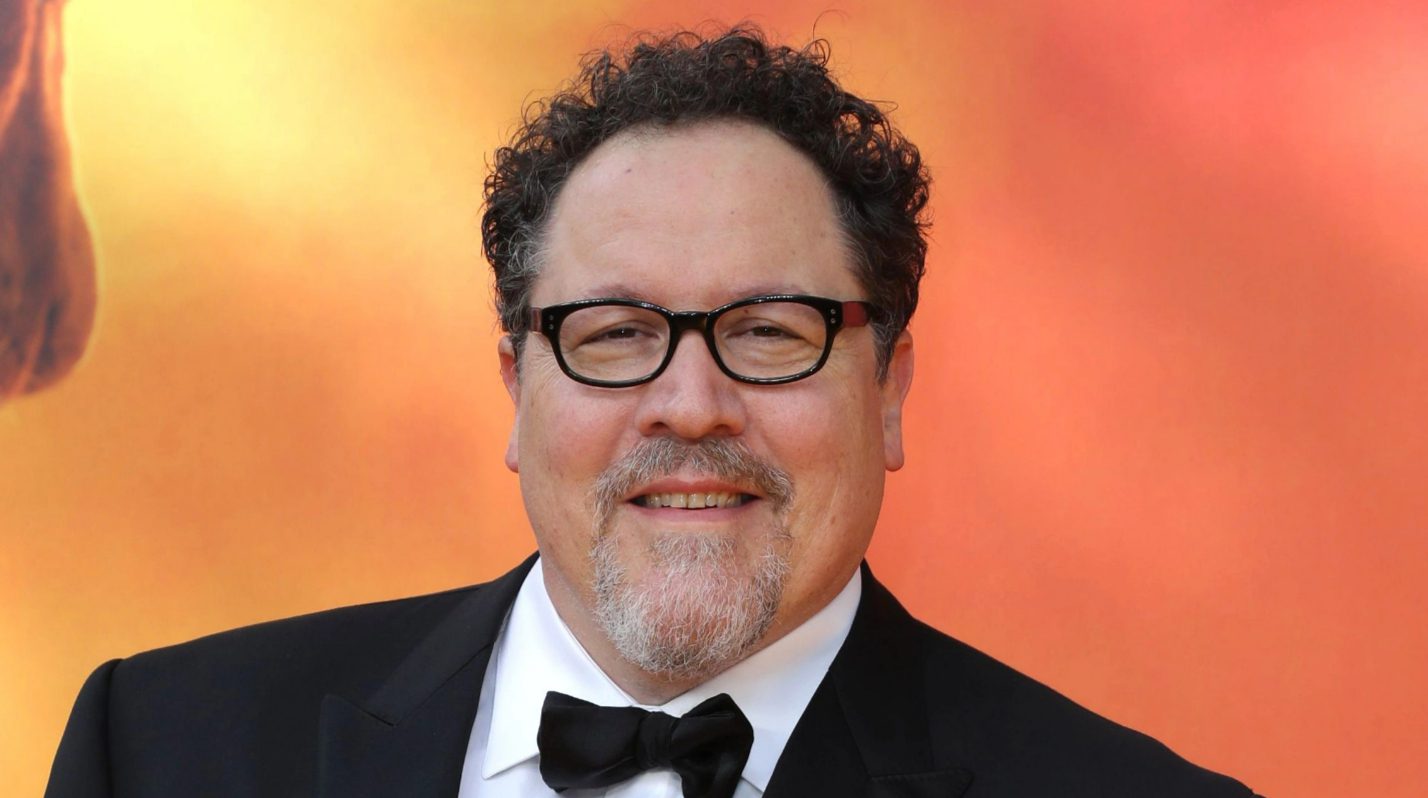 Have you ever thought of Jon Favreau’s net worth? Jon Favreau is one of the actors from Hollywood who needs no introduction. If you are a marvel fan, then you will always remember him from the character of Happy Hogan, no matter how many other roles he plays. In all three installments of Iron Man, you see Happy Hogan as the head of the security of Stark Industries and as well as one of the close-knit friends of Iron Man. But in reality, Jon Favreau is beyond that. The 55-year-old actor is a screenwriter, producer, and director. So, here is the scoop on Jon Favreau’s net worth and earnings. Scroll down to know how rich is the Iron Man actor.

Jonathan Kolia Favreau, popularly known as Jon Favreau, was born on 19th October 1966 to Charles and Madeleine Favreau. Interestingly, his parents had a teaching background. Jon Favreau is a graduate of ‘The Bronx High School of Science. However, Jon Favreau could not complete his degree and dropped from ‘Queens College.’ 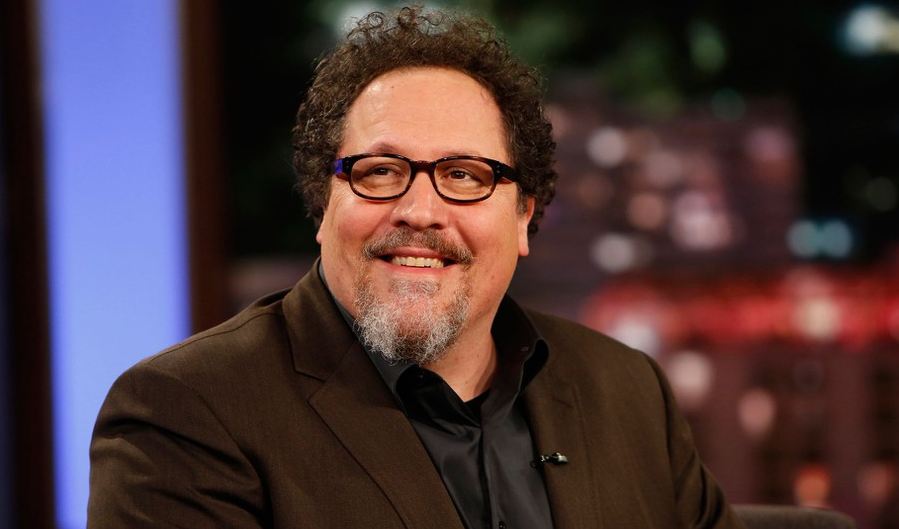 As a prelude to discussing Jon Favreau’s net worth, let us take a look at the actor’s acting career. It all started in the year 1993 when Jon Favreau stepped into the showbiz industry as a debutante in the movie ‘Rudy.’ The movie was inspired by the real-life incidents of American footballer Daniel Ruettiger. In the initial days of his career, Jon Favreau appeared in several movies, such as ‘Very Bad things,’ ‘ Love & Sex,’ ‘Made’ and many more.

By 2010, Jon Favreau stepped into the world of direction and took charge as a director in Iron Man 2, which was the second installment of MCU’s Iron Man. Not only this, but Jon Favreau bagged the nomination for ‘Best Visual Effects’ in Academy Awards aka Oscar. The next feather in his cap was the movie ‘The Jungle Book,’ which was the cynosure at the Oscars. His last appearance was in the blockbuster MCU’s ‘Spider-Man: Far From Home opposite Tom Holland and Zendaya. 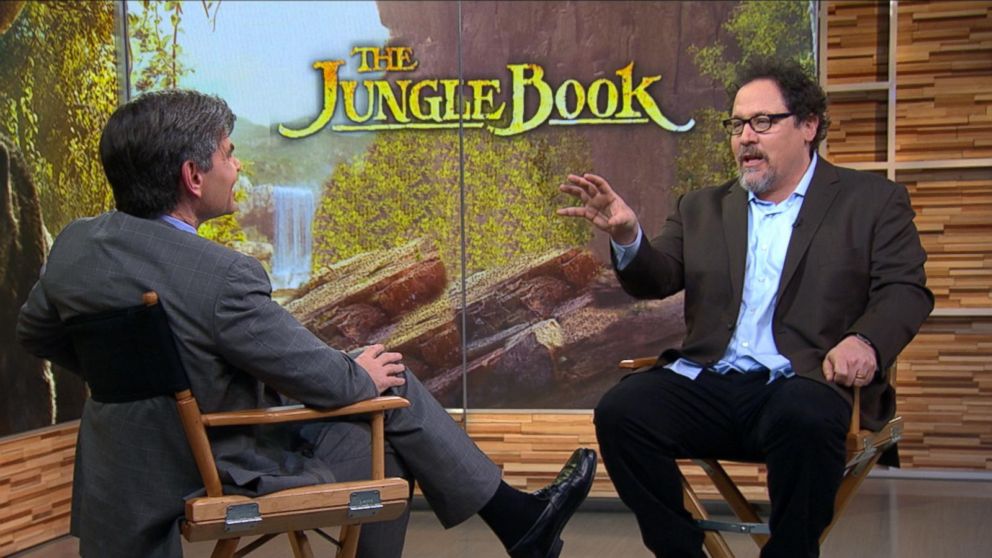 Also Read: What Is Ashley Graham’s Net Worth In 2022? All That You Need To Know

If you are the one who loves to know about cars and stuff, then this section of the write-up would interest you more. So, before talking about Jon Favreau’s net worth, let us look at the car collection of the 55-year-old actor. Folks, you will be taken aback once we reveal the scrumptious car collection of ‘Spider-Man: No Way Home’ actors.  Marvel fans rejoice; if you have watched all of the MCU movies, you must remember a scene from Iron Man, in which Iron Man (RDJ) was fixing a car. 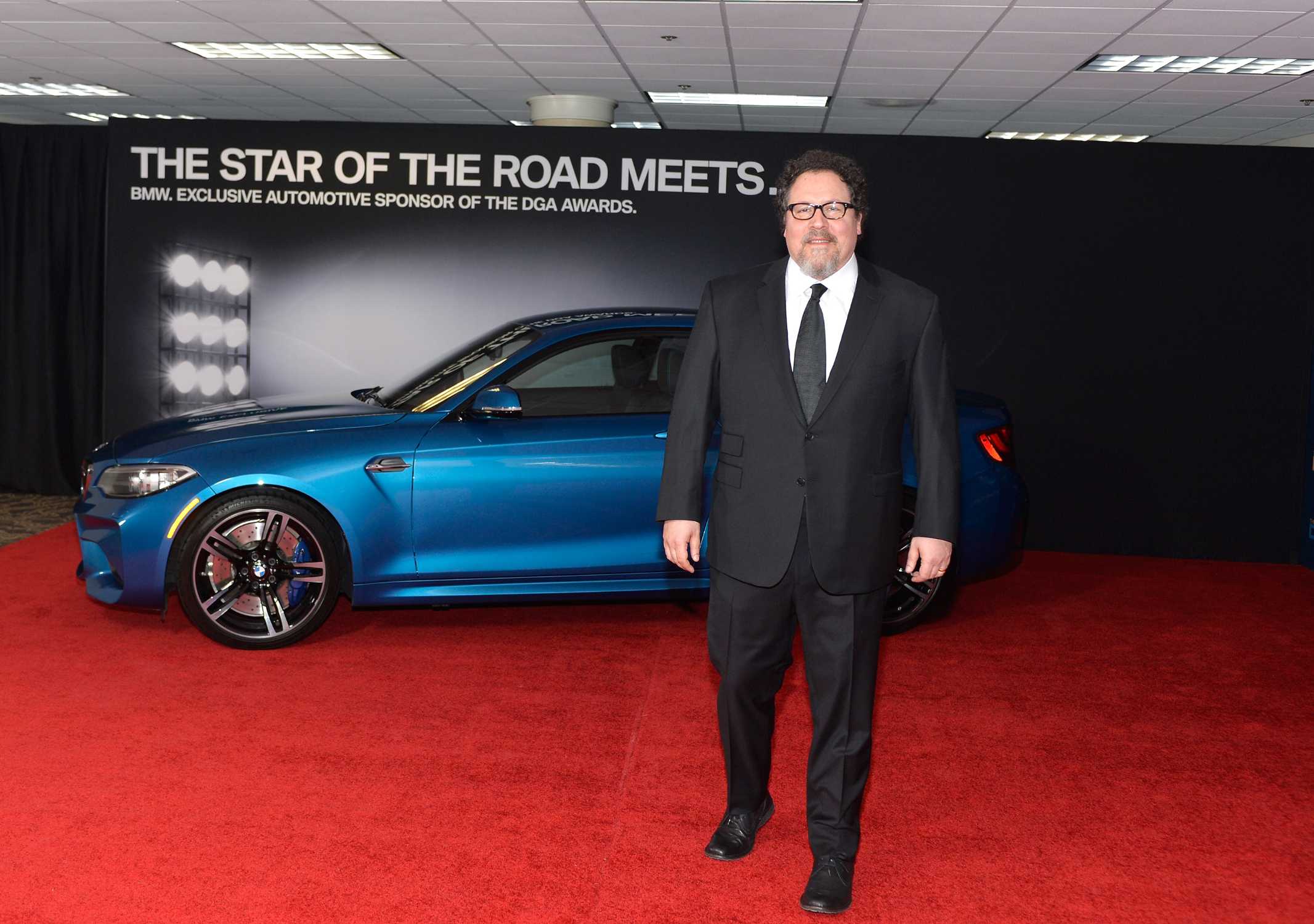 Jon Favreau’s Net Worth And Earnings

Undoubtedly, Jon Favreau is raking in the moolah with a net worth of 100 million dollars. Yes, you read that right. However, acting is not the only source of his income. Besides being an actor, Jon Favreau is also a producer, director, and chef. Therefore, a part of his net worth has been invested in the two companies. In addition, Favreau also owns a production company called Golem Creations. It would not be wrong to say that Jon Favreau keeps his accountants busy throughout the year with this much net worth.