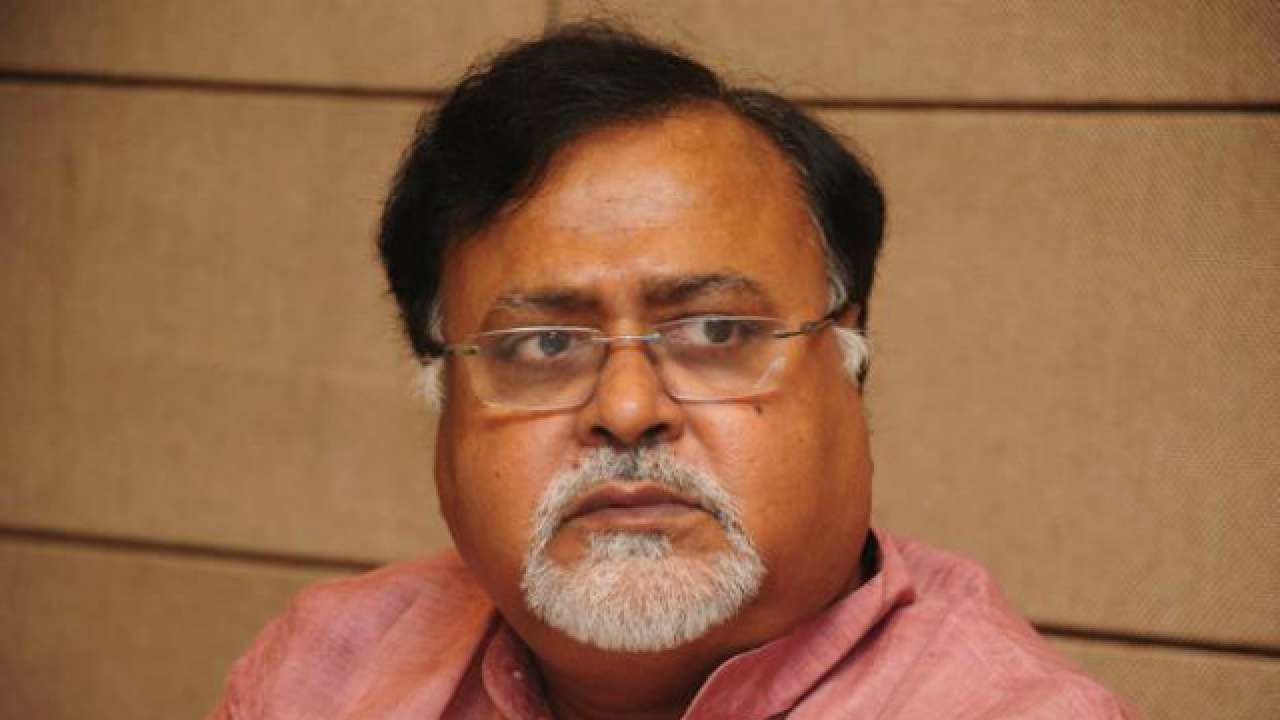 Who Is Partha Chatterjee

Partha Chatterjee, a senior Trinamool Congress (TMC) politician, suffered a severe blow to his political alignment on Saturday when he was arrested by the Enforcement Directorate as part of its investigation into the alleged West Bengal teacher’s recruitment scam. He served as the national vice-president, general secretary of the party, and a member of the disciplinary board. The party has placed him on unpaid suspension “while the investigation is ongoing.”

In the years 2014 to 21—the time frame of the alleged scam—Chatterjee, 69, served as the education minister. He presently oversees state parliamentary affairs and industry. Images of cash in the form of piles totaling more than Rs 20 crore that was recovered from the home of a close Chatterjee associate have also appeared, further harming the politician’s reputation both in public and inside the party. Some claim that the cash recovery has caused the TMC to distance itself from Chatterjee.

Who Is Partha Chatterjee?

Over the course of his more than 50 years in politics, Chatterjee has experienced everything. During his college years, he got into politics as a chairman of the Congress Chatra Parishad (the 1960s). He then rose to become the general secretary of the college union at Ashutosh College after being inspired by Priya Ranjan Dasmunsi and Subrata Mukherjee. He was one of the very few political figures in Bengal who continued his schooling despite entering politics. After earning his master’s degree from Calcutta University, he went on to complete his MBA. 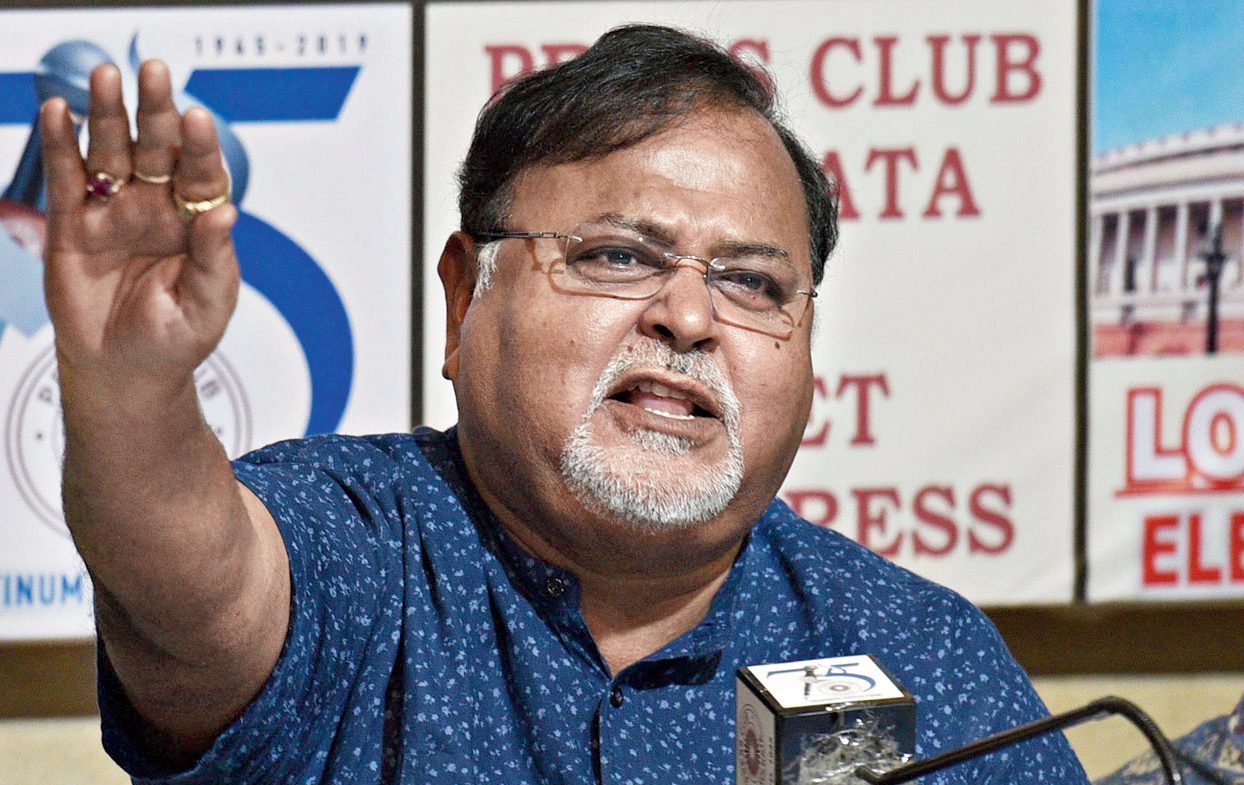 He took a break from politics to work as an HR executive with Andrew Yule Group. During his time in the corporate sector, he had the opportunity to get to know various employees whom he had helped get positions. As soon as Mamata Banerjee founded the Trinamool Congress in 1998, he got back into politics. Originating from South Kolkata, he ran for his first Assembly seat in the Behala Paschim district in 2001 and won. Since then, the five-time MLA has never lost his seat.

From 2006 to 2011, he served as the Leader of the Opposition (LoP) in the West Bengal House. During this time, he was important in opposing the CPI(M) administration in the assembly while Banerjee was out on the streets fighting the CPI(M) government. Although he wasn’t a particularly excellent speaker, he excelled in organizational matters, which he used to great use to not only create the TMC network from scratch but also to make it a power to be reckoned with. Chatterjee deserves praise for TMC’s strong presence on the ground.

Chatterjee’s rise was slow but steady, much like the tortoise in the race between the rabbit and the tortoise. When he first joined the TMC, he was overshadowed by seasoned leaders who had switched to the party from the Congress, but as they continued to retire, Chatterjee grew to take their places. He was awarded many important cabinet positions when the TMC formed the government in 2011, including portfolios for business, information technology, and legislative affairs. He was appointed the state’s minister of higher and secondary education in 2014 after serving in that position for seven years. It was during his brief tenure as the education minister would be when the alleged recruitment scam happened.

Also Read: Who Is Joie Chavis’s Baby Daddy? Everything We Know!

During his time with the TMC, the minister who liked brightly colored kurtas took on a variety of roles in the party’s organizational affairs, including organizing district committees, coming up with election plans, managing disciplinary issues, and even coaching the party’s future leader. He’s been Banerjee’s “go-to” guy ever since. 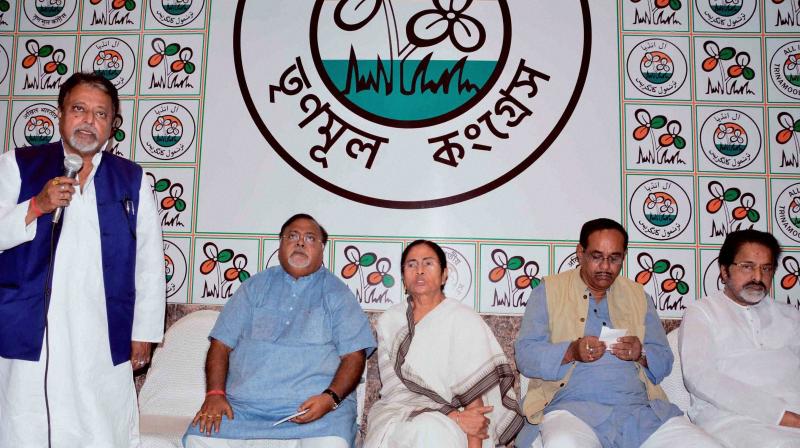 Even when a divide between the old guard and the new guard broke out in the party in February, he led the campaign for the old guard. He has always been at the frontline of protests and defended leaders when they were in danger. He has been strongly devoted to Banerjee since the very beginning. He appears to have disagreed with Abhishek Banerjee at some point, as evidenced by the latter’s influence in his removal.

He was reportedly proud of the fact that he was the only senior leader—or at least the only one in Banerjee’s immediate circle—who was not involved in the Saradha and Narada cases. According to TMC sources, this is likely the cause of why he would have fallen out of favor with the CM. Before being arrested in connection with the alleged recruitment scam, Chatterjee was previously questioned by the CBI in the I-core Chit Fund case.

He was affectionately referred to as “Partha Da” in the party’s inner circles despite being two years older than Banerjee. The mishti-loving leader enjoys technology, smartphones, and Durga Pujo most of all. Along with his daughter Sohini and his now-dead wife Jayashree, he frequently attended Durga pujos. In fact, he serves as the chairman of the Naktala Udayan Sangha, a Kolkata organization renowned for its beautifully decorated Durga Pujo pandals. According to rumors, this is where Chatterjee first met model and actor Arpita Mukherjee.

Also Read: How To Watch The Neighbours? Streaming Guide Of The Soap Opera