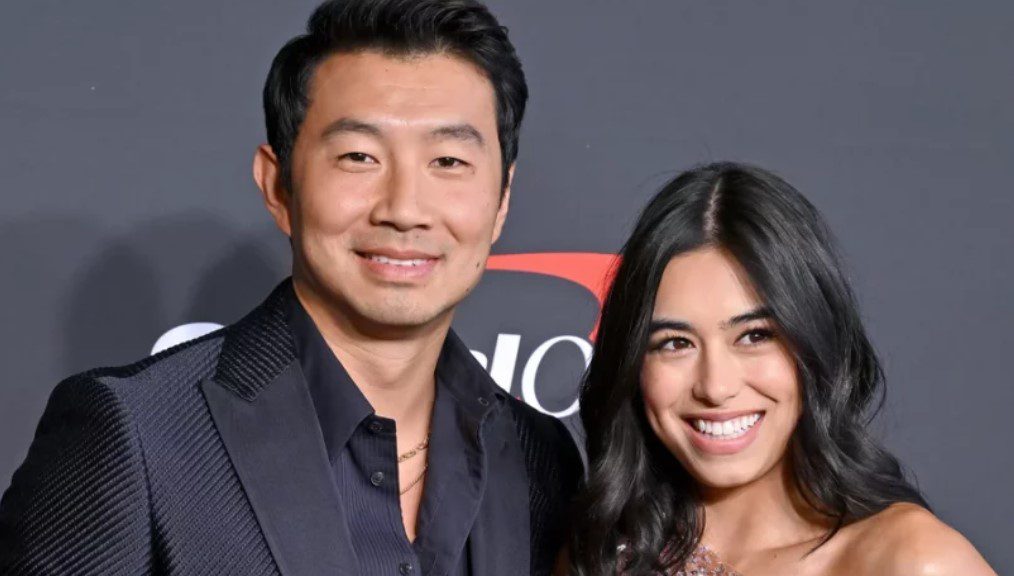 Actor Simu Liu has a new girlfriend! The actor from Marvel Studios’ Shang-Chi and The Legend of The Ten Rigs is currently dating Jade Bender. Who Is Jade Bender? You’ll find out after reading our post. A few weeks ago, it was made public that these two made their relationship public when they showed up all cozied up at the ESPY 2022 Awards.

These two were seen on the red carpet of this award show holding hands and very happy! Good for them! Now, let’s explore a little bit about them without any further ado. Firstly Simu Liu and Jade Bender were publicly seen on July 20, 2022, at the Dolby Theatre in Los Angeles for an award show. This actor is seen in the picture below happily posing with this lovely young lady. 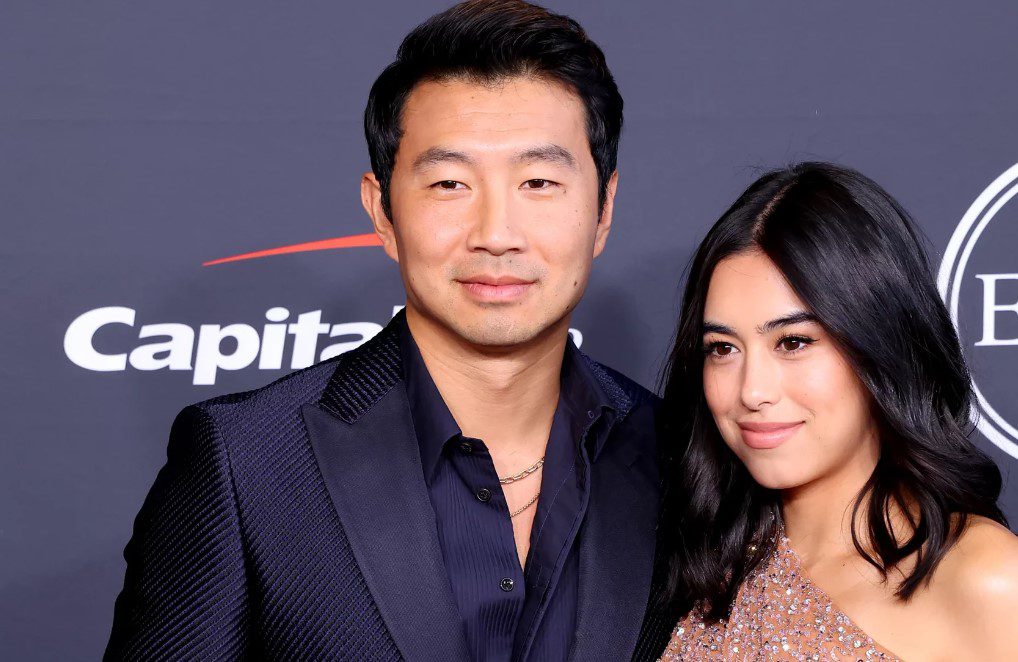 Jade and Simu at the Red Carpet!

How Did Jade Meet Simu Liu?

Simu met Jade back in 2019 at an event in Beverly Hills and exchanged numbers, and have seen each other ever since. But they’ve kept things under a tight lid. A few weeks ago, they were also seen together when Simu Liu was taping a tv show, and that started to spark rumors about them being a couple. But when the two of them showed up at the latest award show holding hands on the red carpet, it was official!

Who Is Jade Bender?

Jade is an American actress. She was born on September 11, 1997. She’s 24 years old, and she started acting in “Warren The Ape”, then she moved on to TNT’s “Major Crimes”. After that, she jumped to Netflix in Senior Year in a role that would make her rise to popularity. She’s active on Instagram, and her profile is full of pictures of her and her daily life. Now, she’s dating actor Simu Liu, and they both seem very happy.

This first outing of them together seems like the first in a series of public events that the two will be attending as a couple. When will they tie the know? Is it too soon for Simu to “put a ring on it?” We’ll just have to wait and see!

Also Read: Simu Liu’s Net Worth: How Rich Is The Rising Asian Actor?