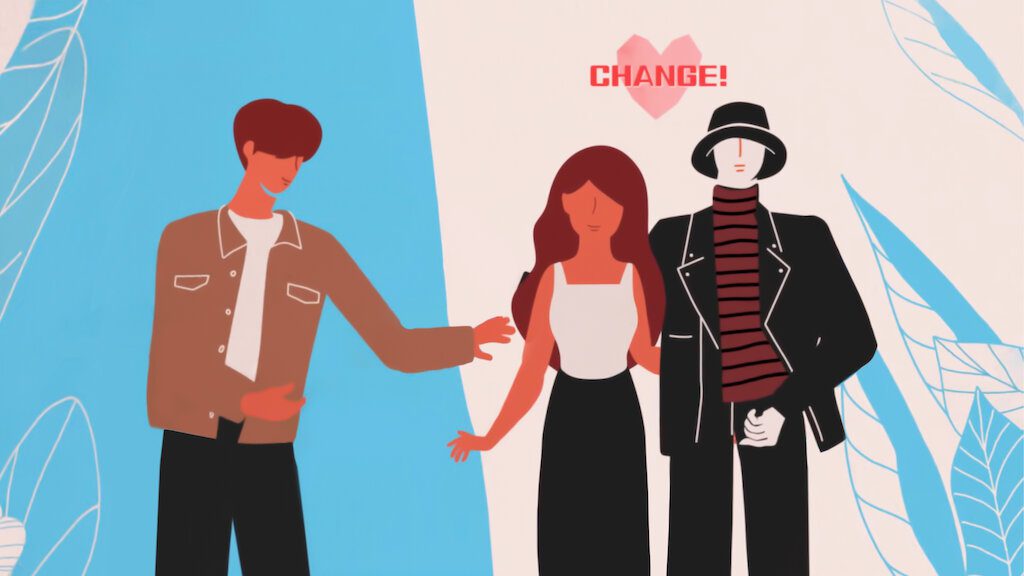 In collaboration with Netflix, Kakao’s new reality show Change Days is getting popular among the masses. While the first season of Change Days went under the radar of many relationships and reality TV connoisseurs, with the ongoing second season, fans are looking to watch Change Days during their free time. The South Korean reality show follows three couples who are on the verge of breaking up.

According to the network, the show gives a romantic getaway to real-life couples. Taking them to Jeju Island, the lovers get the time to think and talk about their relationship. But there are a lot of challenges. While one couple will get their time with each other, they will get one-on-one time with other couples as well.

Exchanging partners, there are dates and week-long activities planned for everyone. And when the time comes, the couples will decide the result of their relationship. Would they still break up? Would they stay together? Would they find love with another person in the group? Having an interesting take on relationships and breakups, ‘Change Day’ has gained popularity all over the world. The show stars ‘Running Man’ fame host and comedian Yang Se Chan, ‘We Got Married’ fame comedian Jang Do Yeon, and Jo Sung Woo, aka record producer Code Kunst.

Where To Watch Change Days: A still from the reality TV show.

Where To Watch Change Days Online?

All the episodes of the reality TV show Change Days are available to stream online on the OTT services with subtitles. To watch Change Days, one can head to the streaming platform Kakao TV with a premium subscription. Kakao TV is available in most regions of Asia and the USA.  With each episode having a runtime of 30 minutes, Change Days season 1 has a total of 17 episodes. The reality show originally aired on May 18, 2021, and ran until Sep 14, 2021. According to the sources, Change Days season 1 will be available on Netflix soon after season 2 ends.

Also Read: Single’s Inferno An Yea Won And Cha Hyun Seung Talk About Whether They Regret Going To Heaven Island 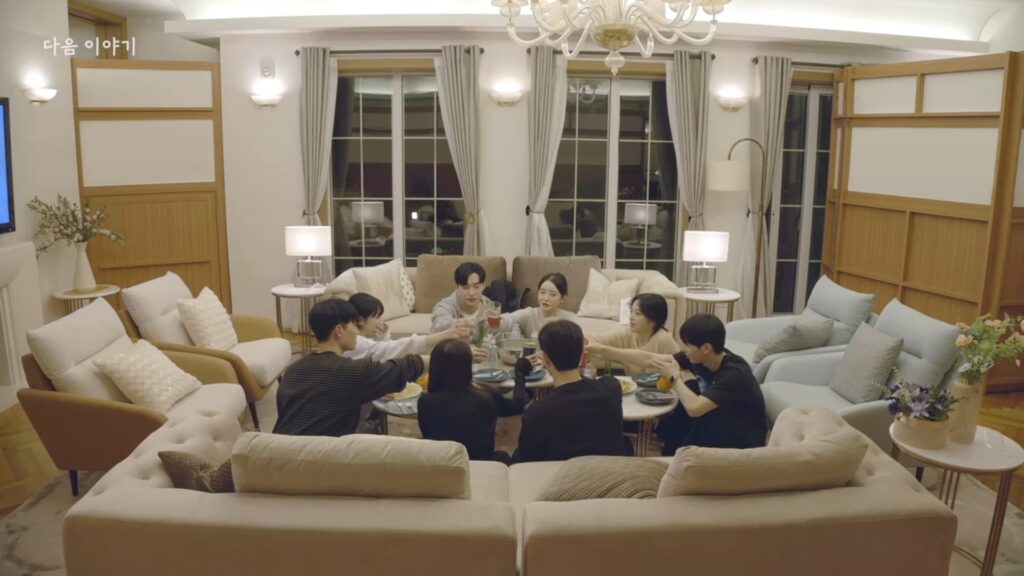 Where To Watch Change Days: A still from the reality TV show.

The reality show Change Days has already cast its spell on the viewers. Fans are eagerly waiting for the new episodes of Change Days.