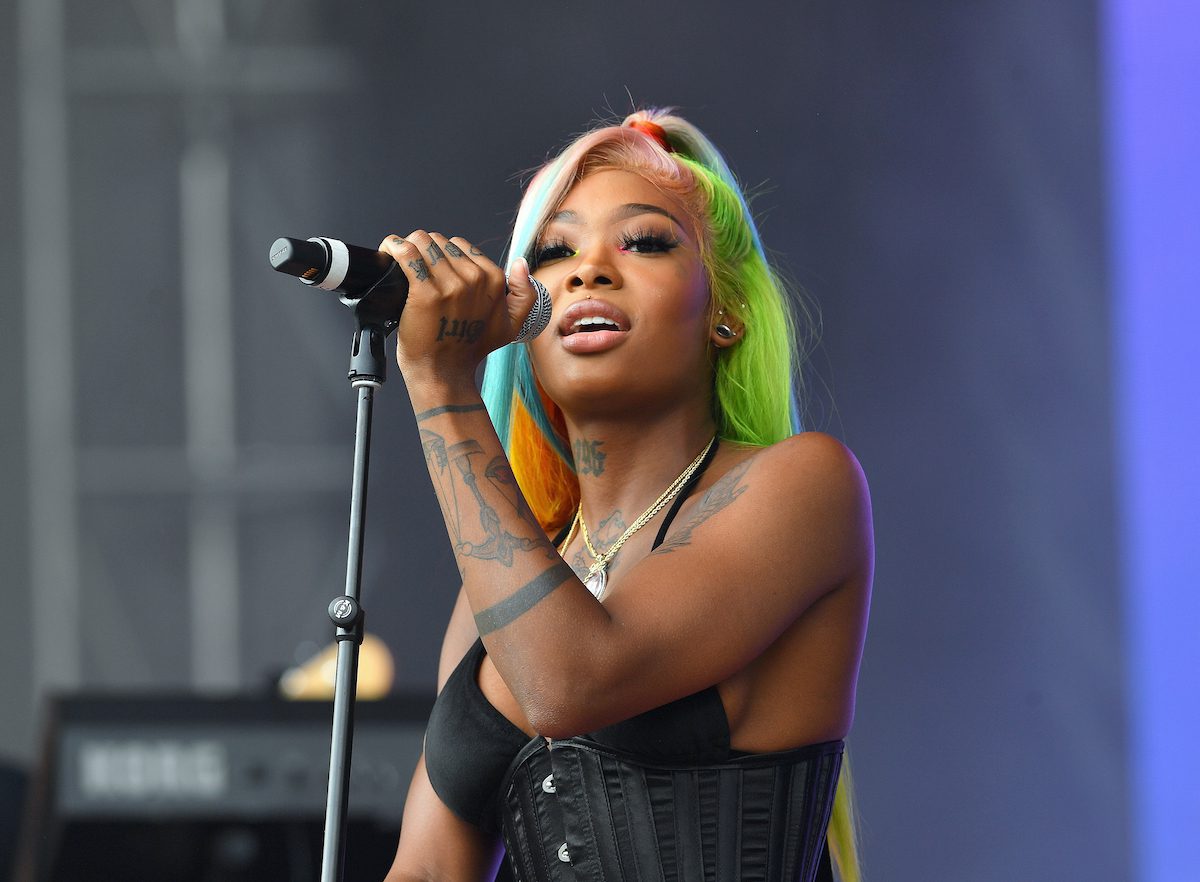 Is Summer Walker pregnant? Congratulations are in order as popular artist Summer Walker is expecting her second child! The No Love hitmaker announced the big news on an Instagram Live Saturday afternoon while telling her four million followers that she is pregnant and is very happy about it.

The singer has recently explained how this time it will be different from how it was before. Walker explains how it will be really peaceful, really happy, with lots of help and lots of love. Summer Walker believes that it is really important for her to take control over sharing the news this time around as she wasn’t able to do with her first baby, her 1-year-old daughter Bubbles. Summer Walker shares Bubbles with producer London on Da Track.

Summer Walker Opens Up About the Pregnancy

Summer Walker recalled how the paparazzi were taking pictures of her in the store, and people took pictures and sent them to tabloids before she could even announce her pregnancy. The songstress admitted that it was extremely disrespectful and made her quite upset. The artist stated that the only reason she is even saying anything is that last time, she felt very disrespected that people didn’t let her tell that herself.  The songstress admitted that motherhood brings you the most joy in the world while adding that it can be really hard and stressful, and it’s a lot of sacrifices, but it is all worth it.

Summer Walker has been romantically linked to LVRD Pharaoh since at least November as it was revealed that she and the rapper, whose real name is Larry, has marked their romance with a big step as they got each other’s names tattooed on their faces as Walker further put an Instagram post, and captioned it saying “Bestfriend.” 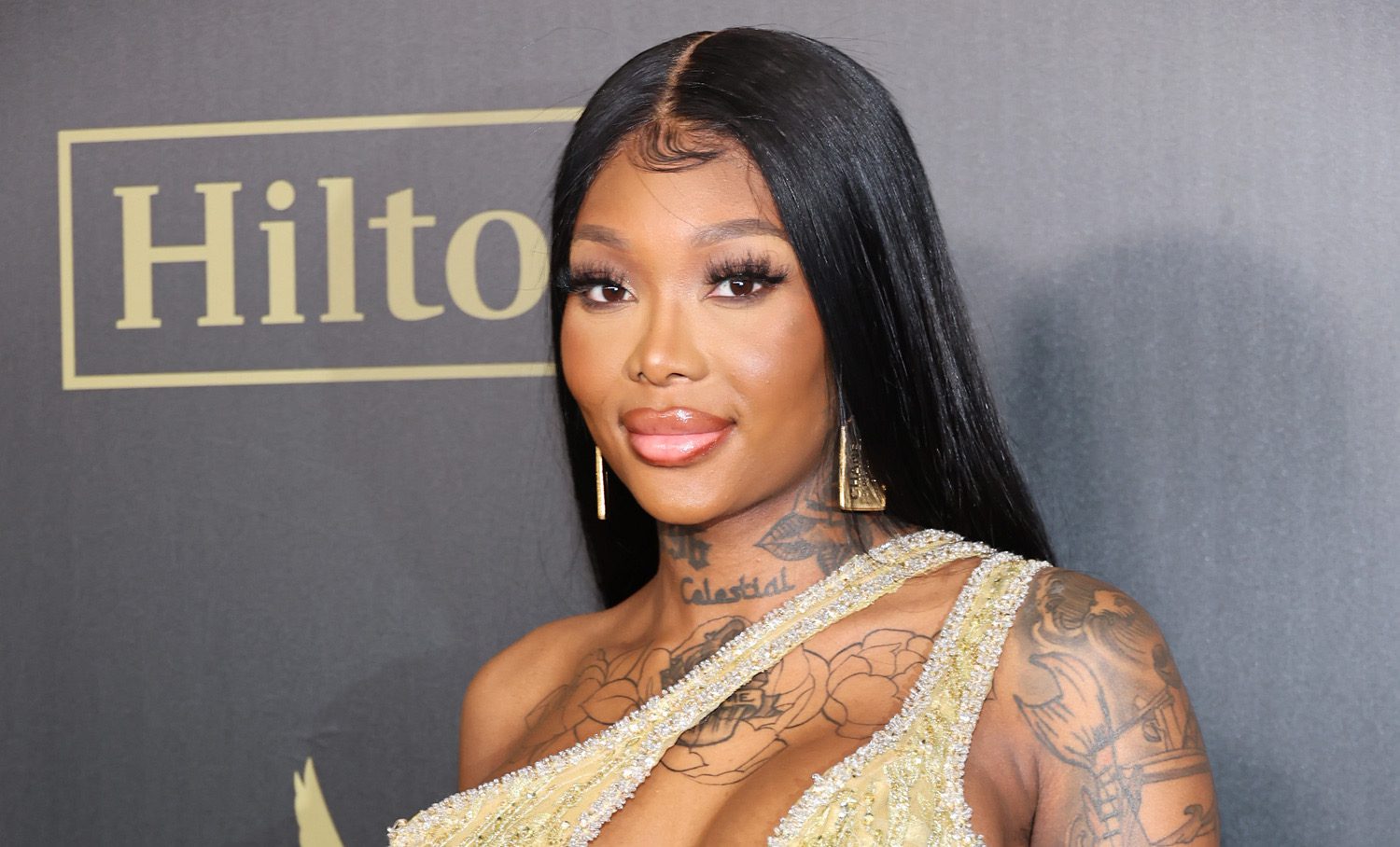