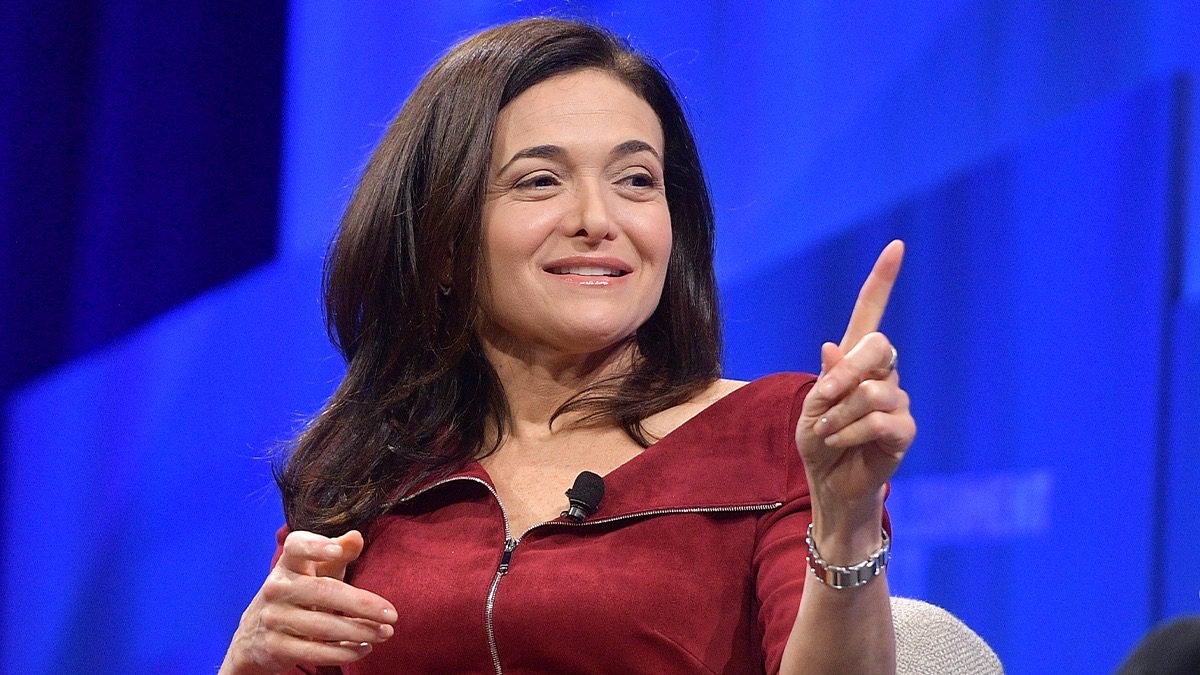 Want to know all about META COO Sheryl Sandberg’s net worth and work in the tech world? Sheryl Sandberg has made a big for herself in the evolutionary field of business as the COO of Meta Platforms. She is an American business executive, billionaire, and philanthropist. 2008, she was made COO at Facebook. This made her the company’s second-highest ranking official. In June 2012, Sandberg was elected to Facebook’s board of directors as she became the first woman to serve on its board.

While being the head of the company’s advertising business, Sanberg was responsible for making the company profitable. Before joining Facebook as its COO, Sandberg also served as the vice president of global online sales and operations at Google. The power lady has recently announced that she will be stepping down from the position of COO of Facebook parent company Meta. Let us take a look at all the details and lesser-known facts about Sheryl Sandberg’s net worth.

What do we know about Sheryl Sandberg’s net worth?

Sheryl Sandberg’s net worth is estimated to be something around $1.6 billion. The tech genius penned down several Books including Lean In Women, Work, and the Will to Lead. Sandberg has described the book as a “sort of feminist manifesto”  which made turned her into a global celebrity. However, Sheryl also fell into her fair share of controversy after facing criticism for its handling of personal data and other rising issues. 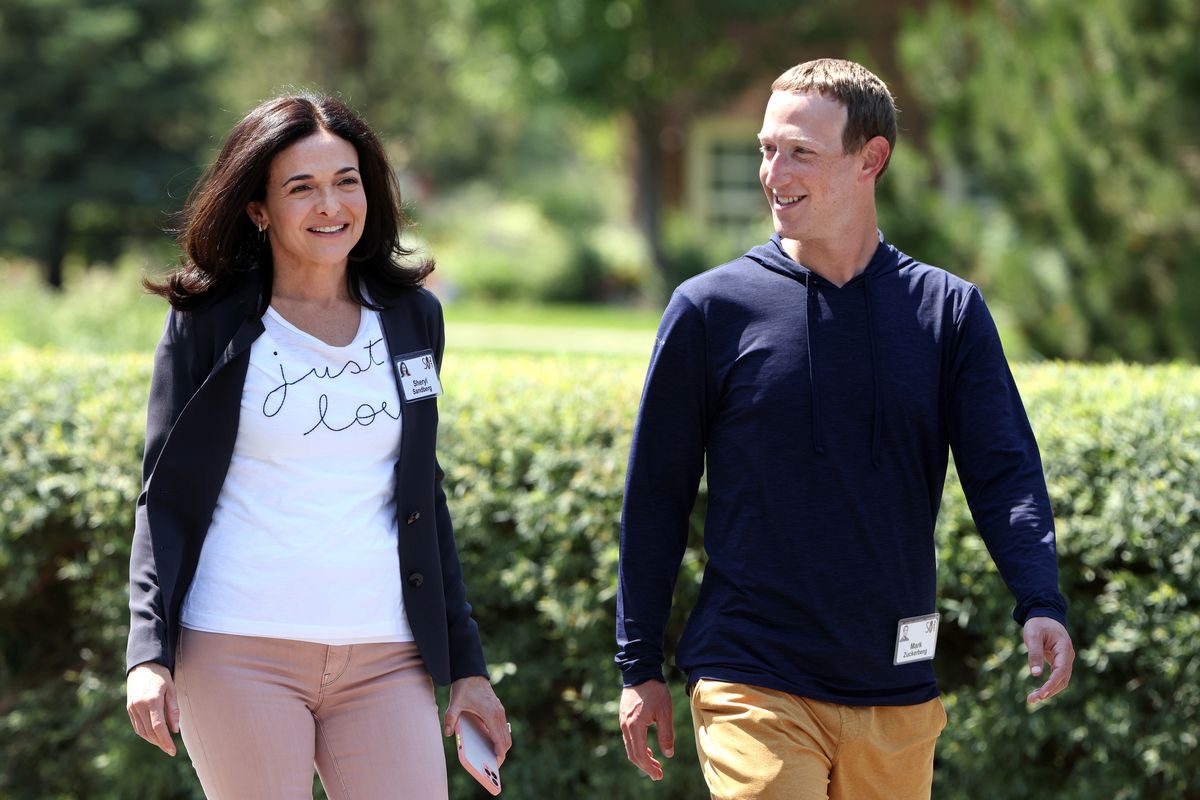 While talking about Sandberg’s announcement, Mark Zuckerberg states how it marked the end of an era while further saying how that it is unusual for a business partnership like theirs to last so long. He also added how Sheryl architected their ads business, hired great people, forged the management culture, and taught him how to run a company. The CEO further praised Sandberg for creating opportunities for millions of people around the world, and she deserves the credit for so much of what Meta is today.

Sheryl Sandberg Is Stepping Down As The COO of Meta

One of the most powerful women in the tech industry, Sheryl Sandberg is bidding her goodbyes as a chief operating officer of Facebook’s parent company Meta. She further announced that she is leaving the organisation. While talking on Facebook, Sandberg wrote that Fourteen years later, it is time for her to write the next chapter of her life. She further added that while she is not entirely sure what the future will bring, she has learned no one ever is. Several people have come forward and thanked Sheryl for her foundation and philanthropic work over the years.

Forever grateful for the years I got to learn from Sheryl. Everyone who has worked for her got at least a glimpse of the other part of her life – her foundation and philanthropy – and knows how passionate she is. Excited for her to get to turn to it fully after all these years.

Facebook CEO Mark Zuckerberg also addressed the announcement and praised Sandberg’s tenure while further crediting her with her impressive contributions to the social network giant. The departure announcement comes as Meta faces a slowdown in advertising sales and more competition from platforms like TikTok. Drew Pusateri and earlier tweeted that Sheryl Sandberg’s leaving will be an incredibly non-shocking departure to everyone inside the company.

Who is Sheryl Sandberg’s Fiancé?

Sheryl Sandberg started dating the founder and CEO of the Los Angeles-based strategic consulting agency Kelton Global, Tom Bernthal back in 2019. Their love story blossomed after they were set up by the brother of her late husband Dave Goldberg. Goldberg passed away in 2015 after suffering a heart attack while on vacation in Mexico. Sheryl admitted that when Dave died, she could barely imagine dating again, much less getting married. However, it changed after she met Tom and they instantly hit it off after being introduced. 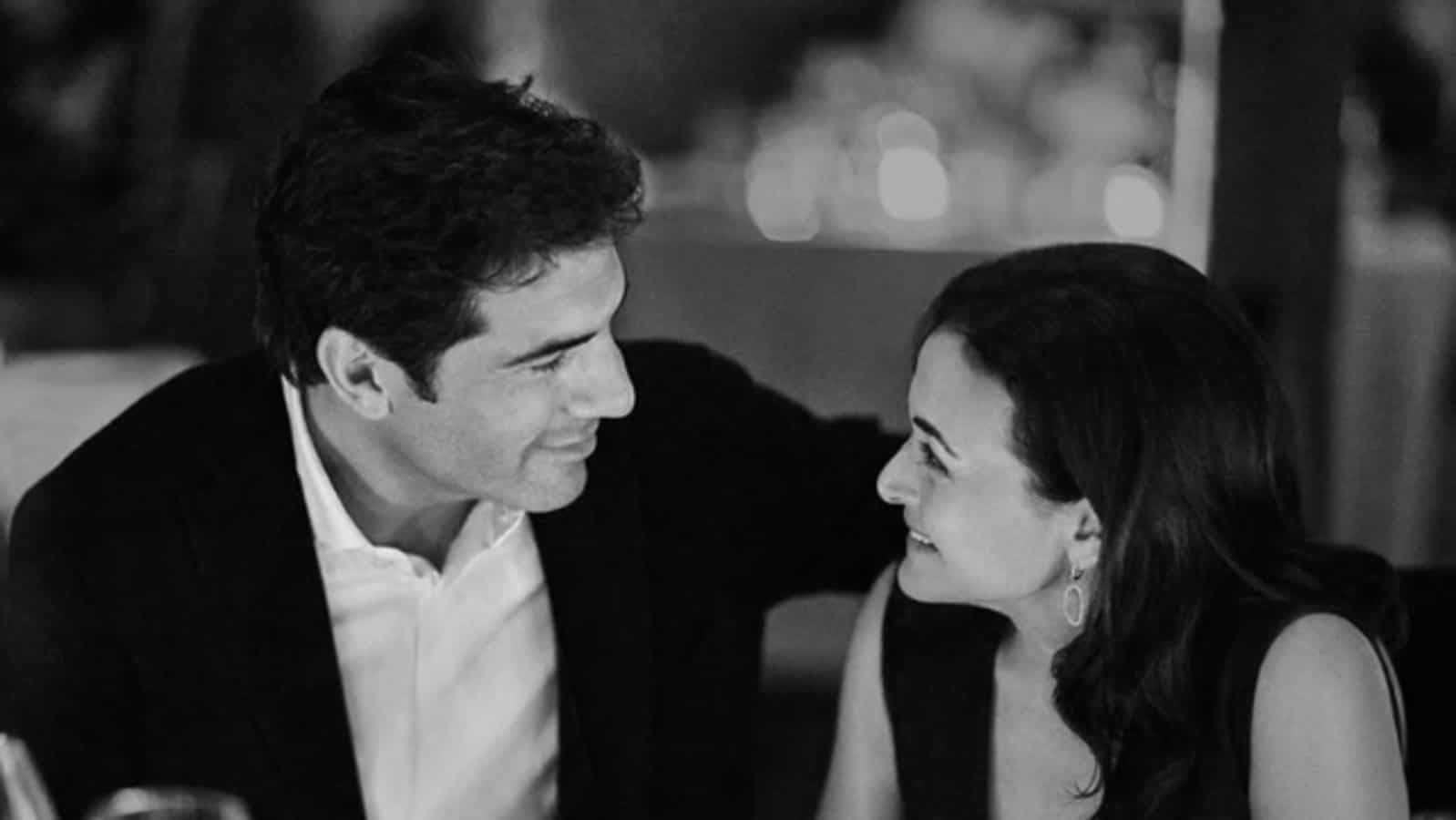 After dating for almost a year, Tom and Sheryl got engaged in February 2020 after they were away on an adventurous gateway on a mountain hike and picnic lunch at Vermejo Park Ranch in New Mexico. Bernthal sealed the deal the question with a ring that included five tiny hidden diamonds underneath the setting that represented each of their five children. Sandberg has a son and a daughter, and Bernthal is the father to three children.