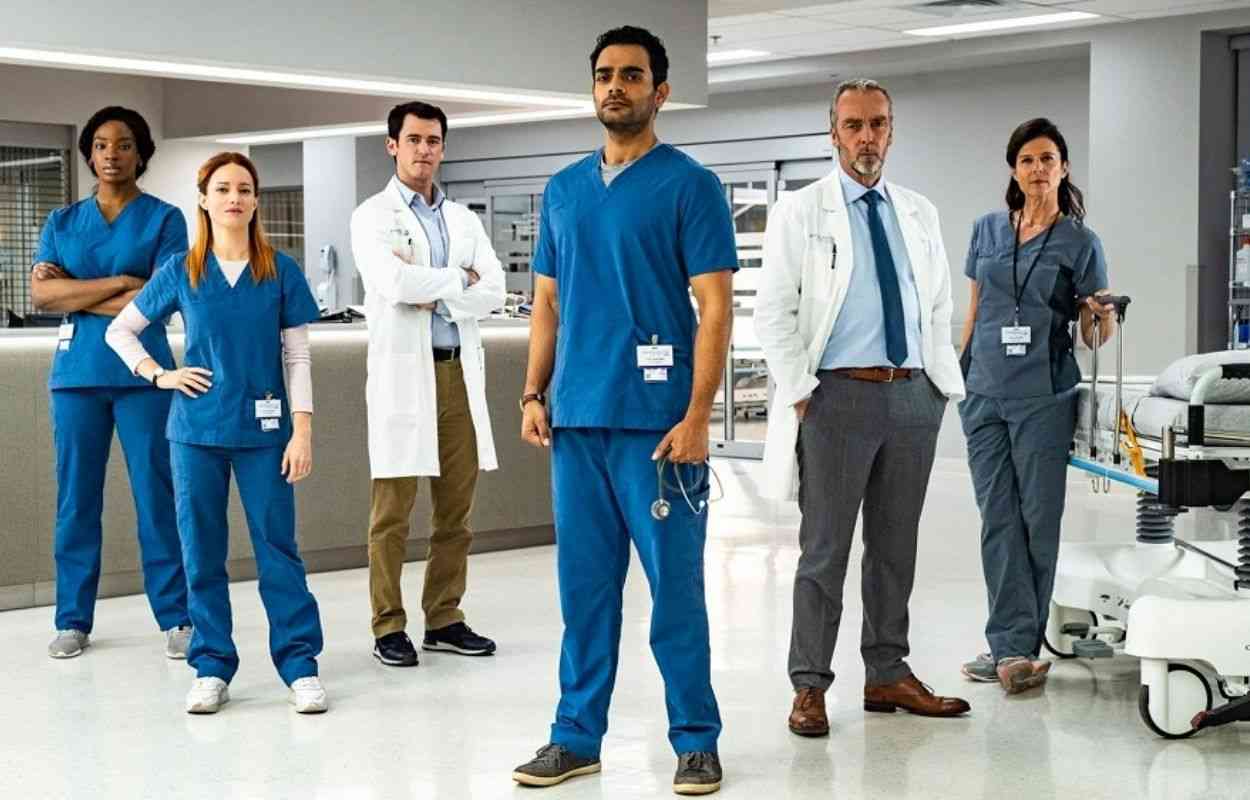 Transplant Season 3 Episode 2 release date is up the roster and fans are excited to know more about the same. In the show, fans can witness a medical drama taking place which gives us a plot full of emotional and strategic plans taking place at the Institution. Joseph Kay has created the series for CTV. It focuses on Bash, full name Bashir Hamed, who is a doctor with origins from Syria. He has come to Canada in the form of a refugee during the Syrian Civil War.

In order to get his career back straight, Bash is trying to settle down in this new country, among new people, and prove himself as an excellent paramedic. He is a medical resident at the emergency department in the fictional York Memorial Hospital located in Toronto. Obviously, throughout the episodes we see him leading a difficult life because, in order to rise within the ranks of the hospital, he will need to have found a footing first. The fact that he is an immigrant, opens him up to a new set of challenges as well. Coming back to the show, let us have a quick recap of the same before talking about its future.

Back in Transplant Season 3 Episode 1 titled Fracture, we saw that a new chief of emergency medicine and the department has been appointed. His ideologies clash with the ones that Bash has. It all comes down to the time when Bash was required to make an urgent decision for his patient. Later in the series, we see Mags having a tough time. 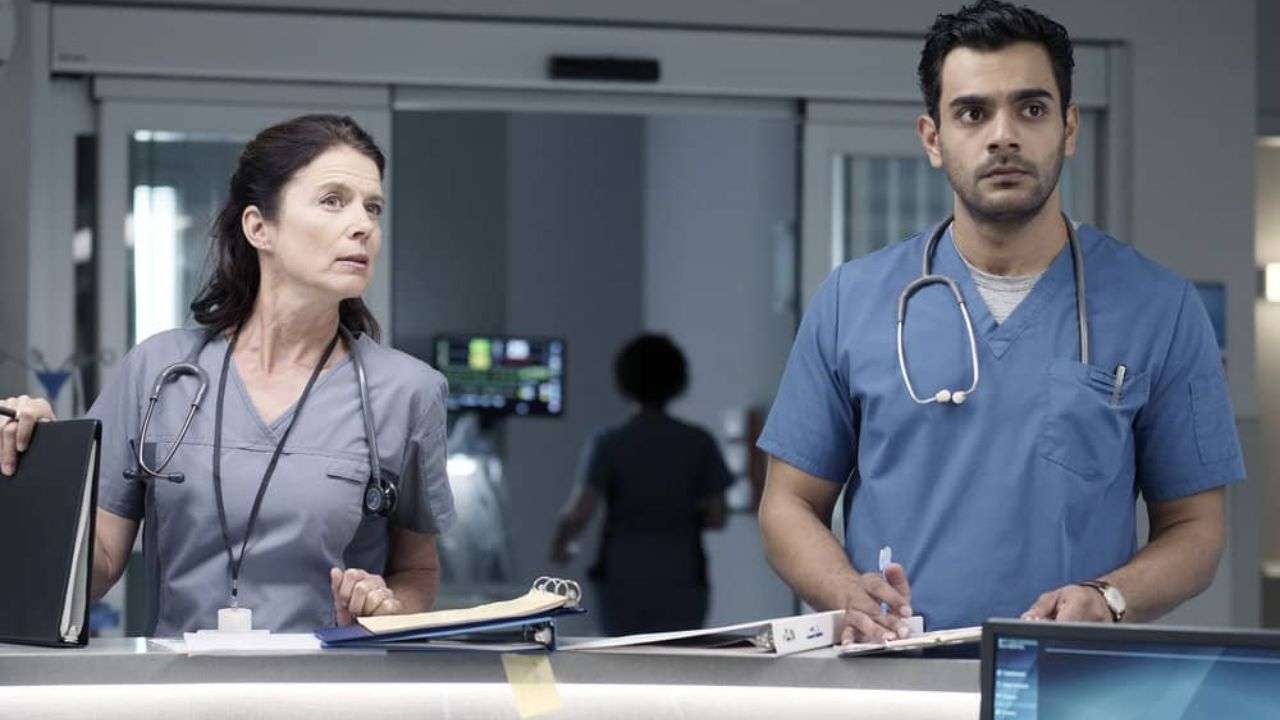 A still of Bash fromTransplant Season 3

She is taking care of a patient who thinks that the system does not care enough about her. Although, Mags loses her in the end. June was seen starting her new chapter with the new season. She is uncomfortable with her roommate and soon, was seen getting a work proposal from Novak. As for Theo, he will ultimately need to adapt to the changes while living in Toronto. Although, he was seen having a tough time during the same. Coming back to that future talk of the series, let us understand how it will shape up.

Transplant Season 3 Episode 2 release date is on the 29th of September 2022. The episode is supposed to drop out on CTV Canada at 10 PM Canadian Standard Time. New episodes of the series are slated to release every week on Thursdays and fans can keep a track of the same through Otakukart.

How to Watch Transplant Season 3 Episode 2

Transplant Season 3 Episode 2 can be watched easily when it is broadcast on CTV Canada at the date and time that we have mentioned above. If you have missed the same, I suggest going over to NBC’s official streaming service called Peacock. It offers most of its content for free but some are locked. In order to unlock the same, you will need to buy the Peacock Premium plan for 4.99 dollars a month. The Peacock Premium Plus plan is available to watch for 9.99 dollars a month and gives access to all the content and even removes ads for you.

In Transplant Season 3 Episode 2, we will witness Bash in the emergency department yet again as he is trying to treat a man who is suffering from a rare medical condition. Mags will be seen spending time with her parents. Later in the episode, we will see her give her all for a patient who has come in her care but with an undiagnosed condition. By the end of the episode, we witness that Theo is in trouble. He will try to cure a rabies patient but gets into a misunderstanding.