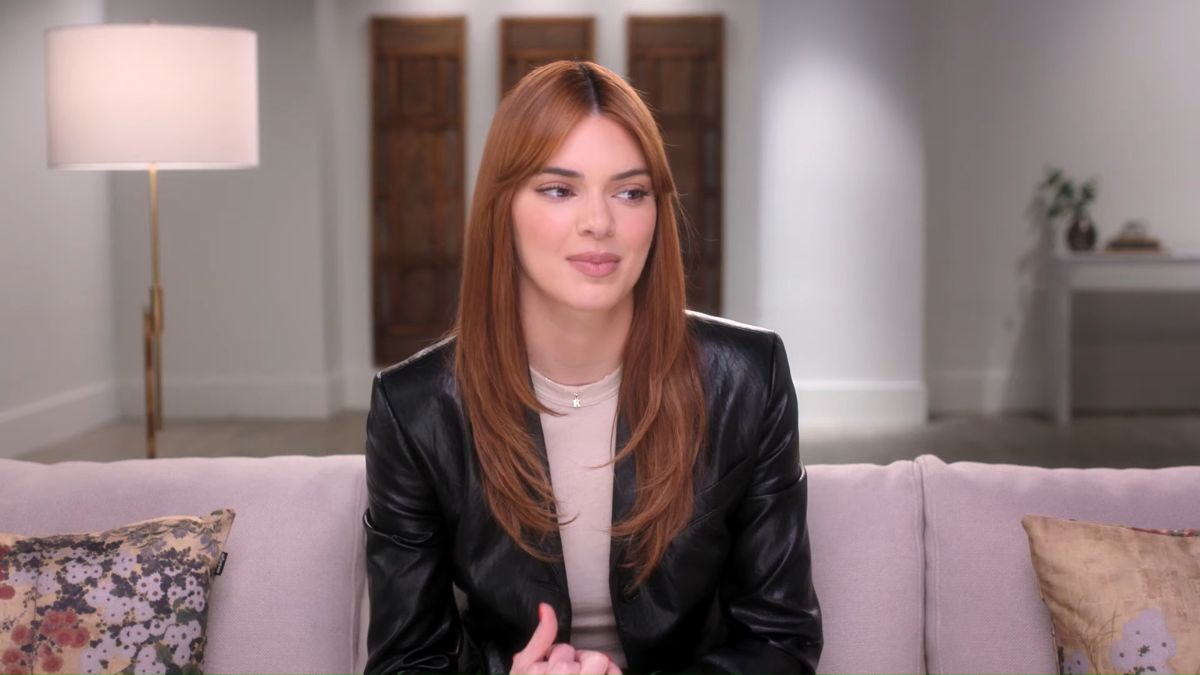 The Kardashians Season 2 Episode 3 release date is what fans are looking out for after witnessing a considerably calmer episode with the second one. We saw that it was set 6 months prior to the events that took place in the 1st episode. The first entry was just to provide answers to the cliffhanger of the drama between Tristan and Khloe.

Also, we saw the birth of her baby boy as well. Despite that, a lot happened during the first half of the year which also needed to be addressed about their lives. So, the episode began with Corey waking up Kris. He records everything as Kylie goes into labor. She talks about how her second baby feels so calm to her. It is because she knows the experience and the drill which goes along with the same. She knows how her body will change.

As for Kris, she is just so happy to be a part of the journey with her 11th grandchild on the way. She packs snacks and champagne for the celebration. A boy is born to Kylie and she starts focusing on being a mom for the second time while also embracing her social contacts which she has lost while being pregnant. Then we see that Kim is preparing and packing for the Prada show in Milan. The luxury brand has sent her a bunch of items to make outfits from and her stylists are trying on the same to pack. A still of Kendall and Khloe taking a brain test

Meanwhile, she falls to Kendall to confirm if she is going to walk in the Prada show so that they can leave together in Kim’s private jet called Kim Air. Then we see the focus on Kourtney who is preparing for her marriage to Travis. The influencer has never ever married before and this is obviously a huge deal for her. But he is unusually calm and trying to enjoy the process as much as possible.

In the episode, we also saw Kris describing how they are being sued by Blac Chyna for defamation. Blac Chyna is Rob’s ex-girlfriend and his baby mama. Kris restrained to clarify anymore than that because it would stir even more drama if she does. The mom of 6 also talked about how exhausting it is to go to court every other day and to deal with the chaos caused by the same.

Now, Kendall and Khloe spend some quality time together as they talk about getting a brain scan. This scan can easily detect what is going on with a person’s brain and how they should deal with the same. It shows the areas of the brain that are physically painful and hurt while also highlighting the ones that are mentally or emotionally traumatic. By the end of the episode, we saw that Kim and Kendall have finally flooded over to Milan and their family is expanding more than ever. Kylie might share the name of the baby soon as well. Coming back to the future of the series, here is what we know about the same.

The Kardashians Season 2 Episode 3 release date is on the 6th of October 2022. The episode will be released on Hulu at 3 AM Eastern Time. New episodes of The Kardashians are slated to drop out every week on Thursdays. You can keep a track of the same through Otakukart.

How to Watch The Kardashians Season 2 Episode 3

The Kardashians Season 2 Episode 3 can be watched easily when it drops out on Hulu on the date that we have mentioned above. In order to access the content, fans will need to have a valid cable login credential for the same. You can buy a basic subscription to the platform for 6.99 dollars a month. It can be upgraded to a higher 12.99-dollar version as well. It will be available with no ads to have a hassle-free streaming experience. Now, new users who are signing up will also get a free trial for a month. It can be used to watch The Kardashians Season 2 Episode 3 for free in the United States legally.