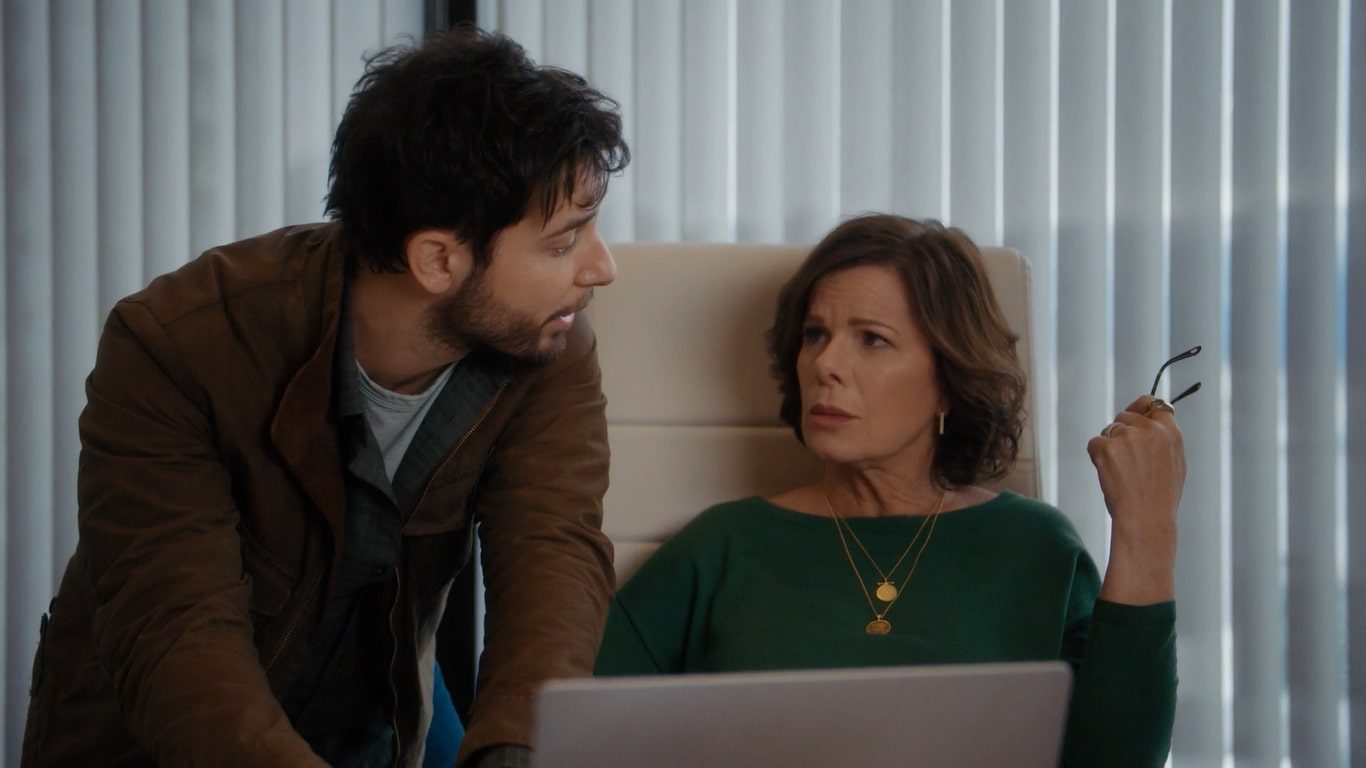 So help me Todd

Blood is thicker than water. And this show has proved exactly that by showing action and crime in addition to family drama. With the quote “Family Matters“. The show So Help Me Todd is set to present how an estranged relationship between a mother and her son can blossom into a beautiful pairing when given the right opportunities.

Having stripped of his Private Investigator (P.I) License, Todd (played by Skylar Astin) now lives in a garage and sustains on the bare minimum. He has his eccentric ways of solving crimes which are sometimes hilarious and sometimes frightening. His mother, Margaret Wright (played by Marcia Gay Harden), is an attorney with her own law firm. Todd also has a sister named Allison (played by Madeline Wise), who is a doctor. 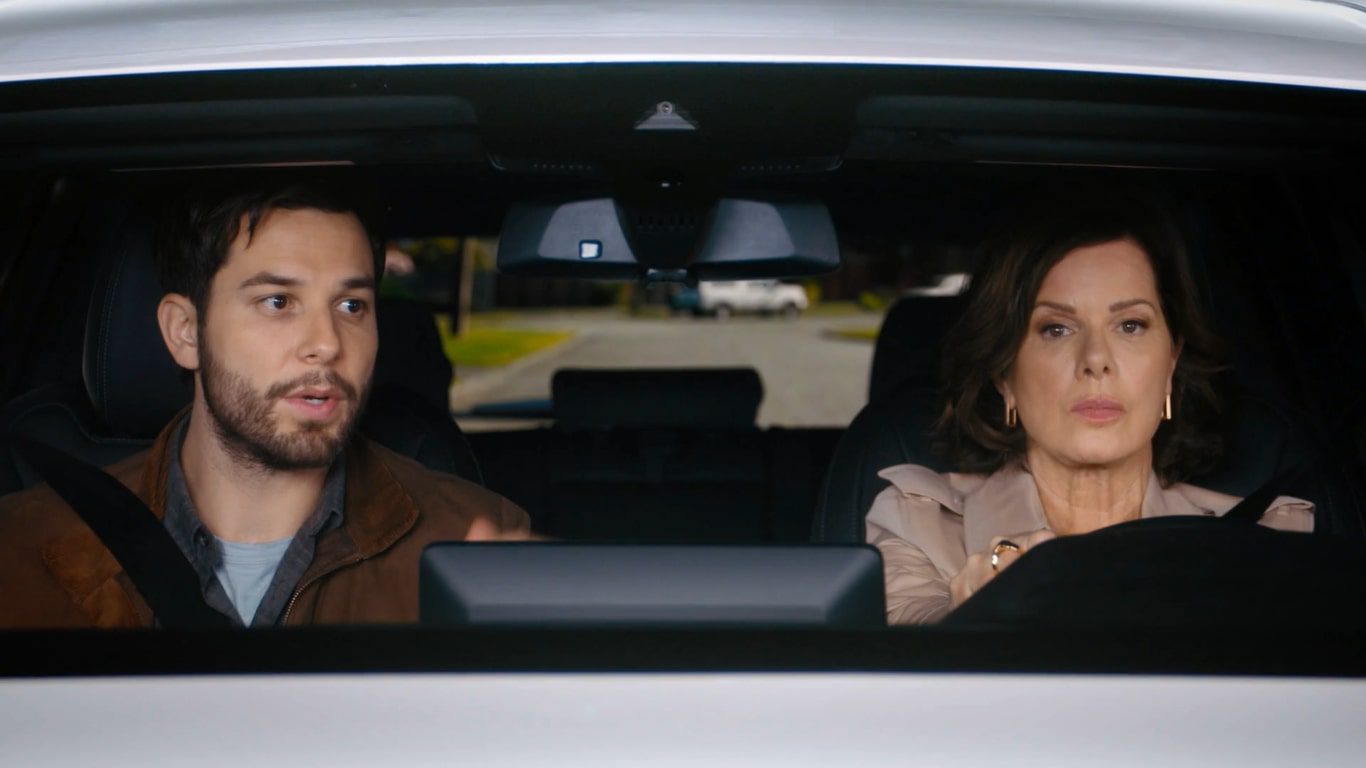 So help me Todd – Todd and Margaret

Stuck between a tenacious attorney and a dedicated doctor, Todd is something of a black sheep in the family. He is a quiet and relaxed fellow who is an excellent detective despite what his P.I. license says. The contrast between Todd and Margaret couldn’t have been sharper as Todd always finds his way around the law to solve crimes while the latter strictly adheres to the legal system and believes in its ways.

So Help Me Todd Episode 1 Preview

Although Todd was a former PI agent, he still had all the requisite skills needed to solve a crime. It’s because of this reason that Margaret hires her son to do an in-house investigation (which means hiring a staff that doesn’t have the legal authority, and in this case, Todd’s scrapped license) to solve a murder.

While sitting in a car, Margaret recites the information to Todd about the murder that he has to investigate. Her sorority sister Celia has a daughter Kim who has been accused of murdering her boss, who had sexually assaulted her at the office’s Christmas party. According to the reports, he left the party after a few hours and went to a parking garage. He was found dead in his car seat, apparently, he was shot. No forensic evidence or the murder weapon has been found. 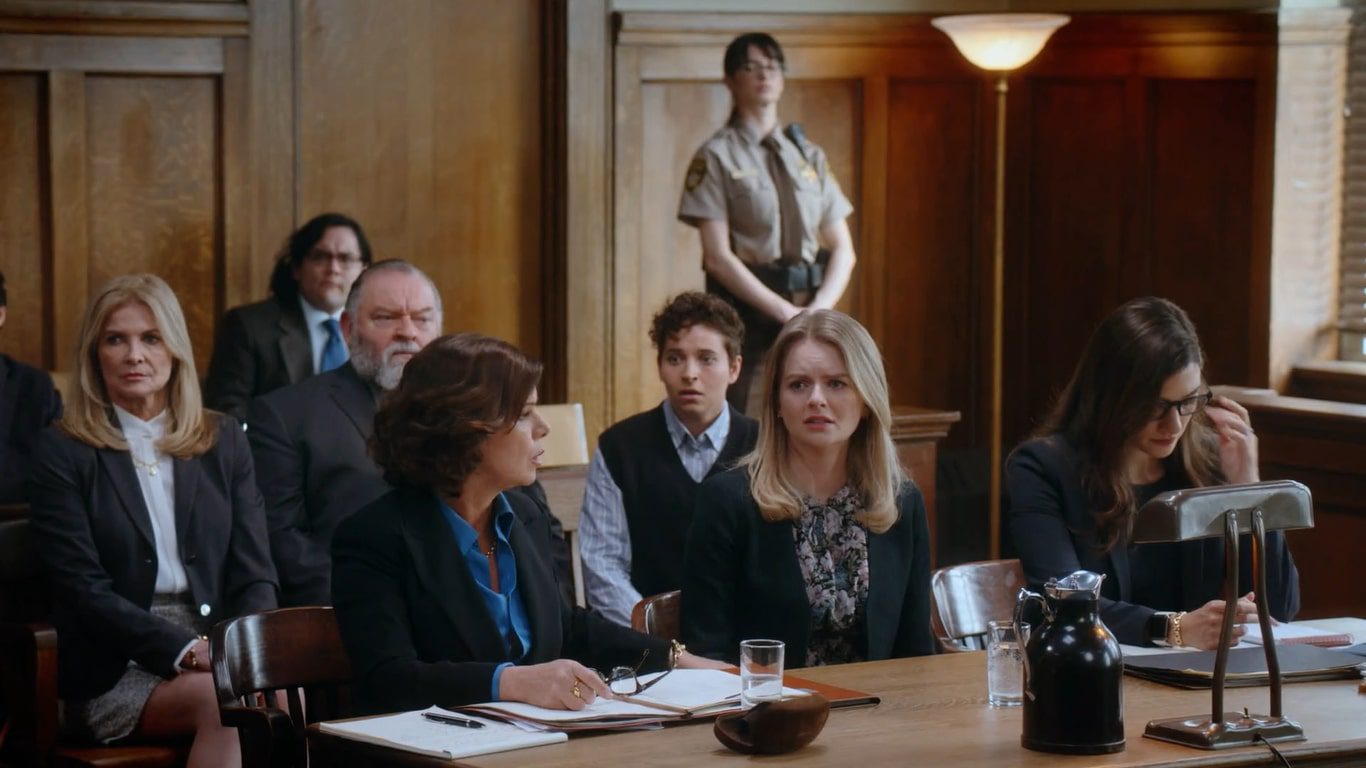 Margaret Wright in the courtroom

Todd finds something suspicious in the trial details, more specifically the state prosecutor. He then has to work on that link and hope that it unveils a clue as to why the prosecutor is lying.

So Help Me Todd Episode 1 Spoilers

The relationship between Todd and his mother improves over the period as they both come together to solve the murder case. With each passing day, a bond develops that seems to erase the past two years of no conversation between them. 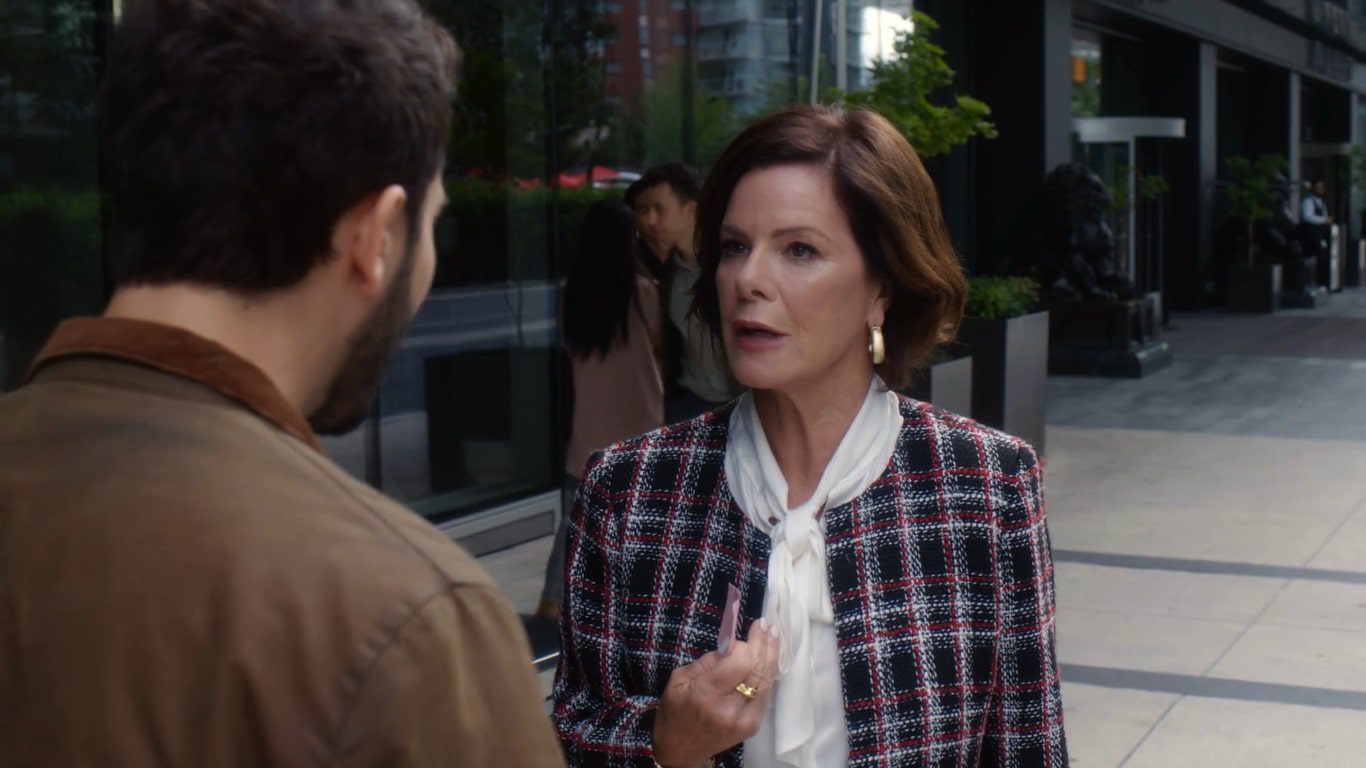 So help me Todd – Margaret Wright

As Margaret works with her son, she begins to realize how good he is at what he does. She is impressed by his work ethics even if they don’t match with her. His charm and his ability to slyly move away from difficult circumstances have always helped him. Margaret feels proud of him, and thus, to provide him financial stability and to make him a responsible adult, she offers him to come and work in her firm.

The mother-son duo has funny banters that put a smile on the audience’s face, witty dialogues that keep the show interesting, and the support and respect they provide each other is very wholesome. 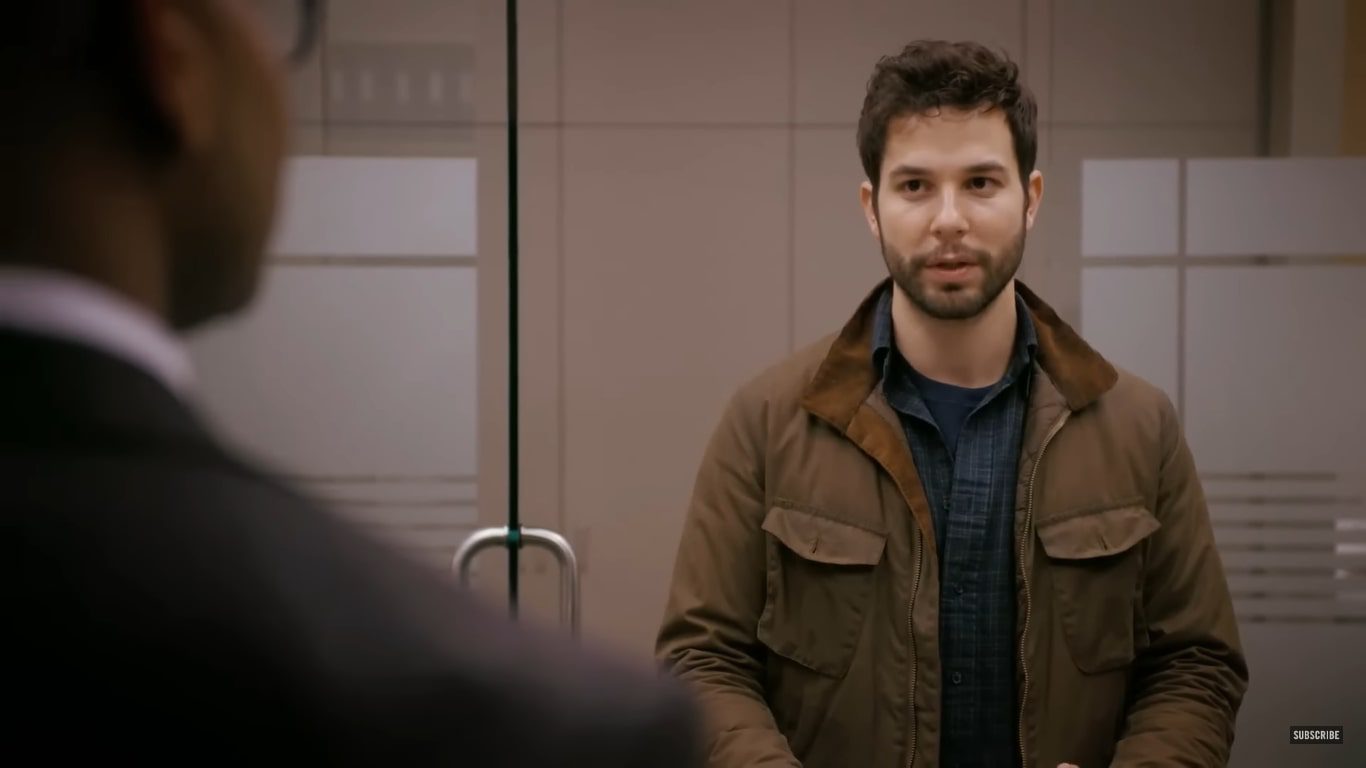 Todd from So help me Todd

The show promises a great plot and an interesting storyline that will keep the viewers hooked. The genre of a murder mystery is always successful, and there is no doubt that Todd and Margaret would do great justice to their characters. The show would also feature courtroom drama where the tension is heightened, and punchlines are delivered.

The first episode of the series So Help Me Todd is set to be released on 29 September 2022 at 9:00 P.M according to Eastern Standard Time (EST). It will air on the official television network CBS.