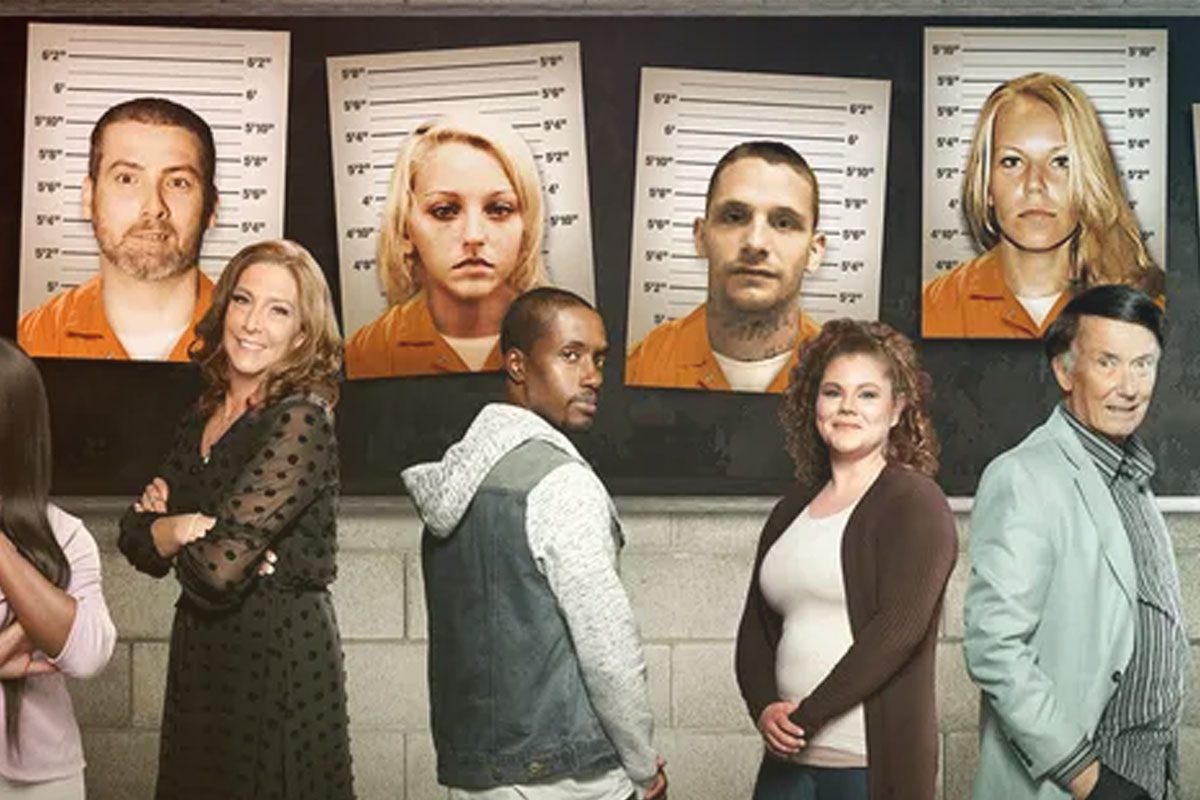 Love After Lockup Season 4 Episode 20 release date is up the roster and fans are super excited to know more about the same. This is a reality TV series that throws light on the lives of some of the felons who have been recently released from prison. The camera navigates as these people try to settle down into a changing world with a changed perspective. They try to find suitable careers and make money in order to start a fresh life. This reality TV drama is made for We TV. Now, before we can talk about the future of the series, let us understand how the previous episodes shaped up.

Back in Love After Lockup Season 4 Episode 18 titled Just a Snitch, we see that Sara and Shawn are going to marry pretty soon. Although, this announcement was bound to stir up some drama and it rightly did. Later, we saw that Destinie is facing an emergency and she needs immediate attention to her. Chazz is trying to force Branwen to come clean and accept all of his errors. Kae then tries to eavesdrop while Kevin and Tiffany are having a date.

This was a very creepy move on her side. Then Lindsey, who is already in the middle of a lot of stress, receives quite shocking news from her lawyer. Puppy makes a revelation about himself and Eric is stunned to know the details about it. By the end, Ray was very excited about his bachelor party and made reservations for the same. 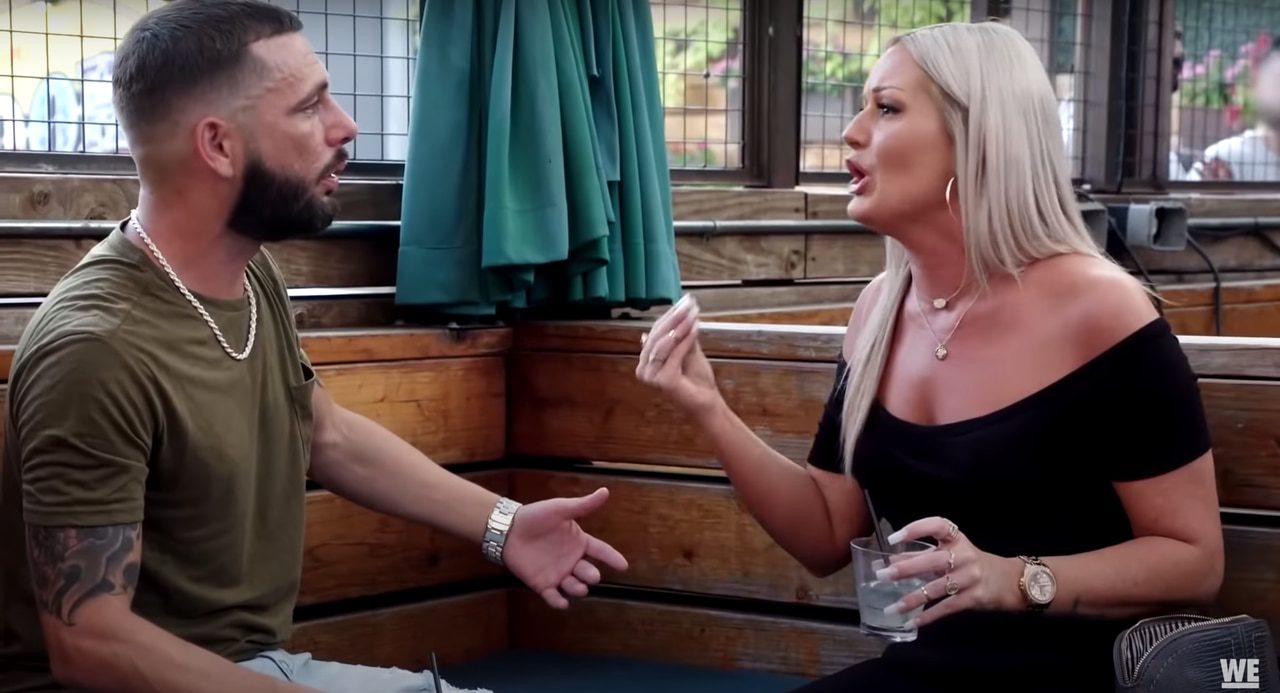 A still fromLove After Lockup Season 4

Back in the most recent Love After Lockup Season 4 Episode 19 titled Always the Bad Guy, we saw that Amber had a huge confrontation with Puppy about everything. As for Daonte, he sees that Lindsey is now getting quite comfortable with Blaine. Kevin is now truly trapped inside the plan that Kayla laid out for him. We saw that Chance was getting skeptical about Taylor keeping a secret. Chazz is having her own doubts about Branwin and thinks that the man is up to no good. In the end, it was finally time to have a good party and Ray turns up at his bachelor’s. Coming back to the future of the series, here is what we know about the same.

Love After Lockup Season 4 Episode 20 release date is on the 30th of September 2022. The episode is titled I’ve Got Warrants, Bruh. It is supposed to drop out on We TV at 9 PM Eastern Time. New episodes are slated to release every week on the channel on Fridays. You can keep a track of the same through Otakukart.

How to Watch Love After Lockup Season 4 Episode 20

Love After Lockup Season 4 Episode 20 can be watched through We TV as the episodes air on the date and time that we have mentioned above. Other than that, fans will also have the option to watch the latest entries through the official website of the channel. In order to have access, you will also need valid cable login credentials. Episodes can also be streamed later by accessing them on demand. They can be either bought or rented from platforms such as Amazon Prime Video or Apple iTunes.

Love After Lockup Season 4 Episode 20 is titled I’ve Got Warrants, Bruh. In this episode, we will witness every warrant that she has up against her at the time that Blaine tries to confront Daonte about the same. Tiffany has gone into hiding and Kevin will be stressed out regarding the same. Chazz, who had a lot of doubts about Branwin, is trying to catch him in the act red-handed. Later in the episode, we will witness that Chance has made a weird request which shall be thought of deeply. Amber still obviously feels for Puppy and thus, will take his side after she comes across a huge fact.