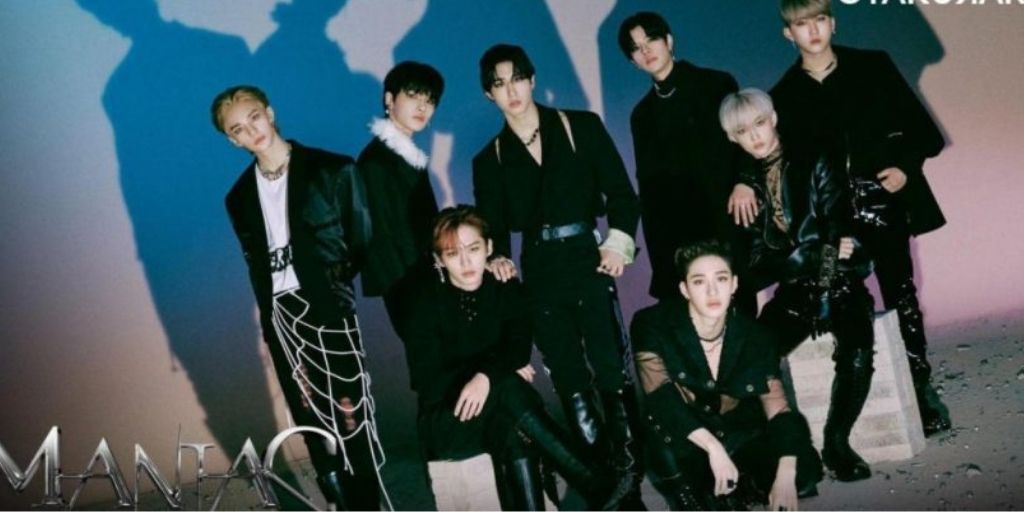 Stray Kids Atlanta Is Cancelled. Sad but true. Stray Kids, a K-Pop band, had been on tour, but recently their plans were scrapped.  This week saw the start of the Stray Kids’ MANIAC world tour, which was planned to take them to seven different American cities. However, a joint statement from Live Nation and JYP Entertainment stated that the Stray Kids Atlanta Is Cancelled. The tour follows the recent mini-album “Oddinary” by Stray Kids, which was released last month. The group became the third K-pop boyband to ever reach the top of the chart thanks to the seven-track album, which also earned them their first-ever entry and first Number One on the Billboard 200.

A statement from Live Nation Kpop read “Since STAY (Stray Kids’ fan base) has been awaiting the concerts the most, we ask for their patience. As soon as feasible, we will give further information about the revised dates for these performances, it said. The remaining US tour dates for Stray Kids will go on as scheduled. We will see what led to the cancellation of the shows and what the remaining shows look like. Stay with us all through this while to know about your favorites, The Stray Kids, and also about why Stray Kids Atlanta Is Cancelled? 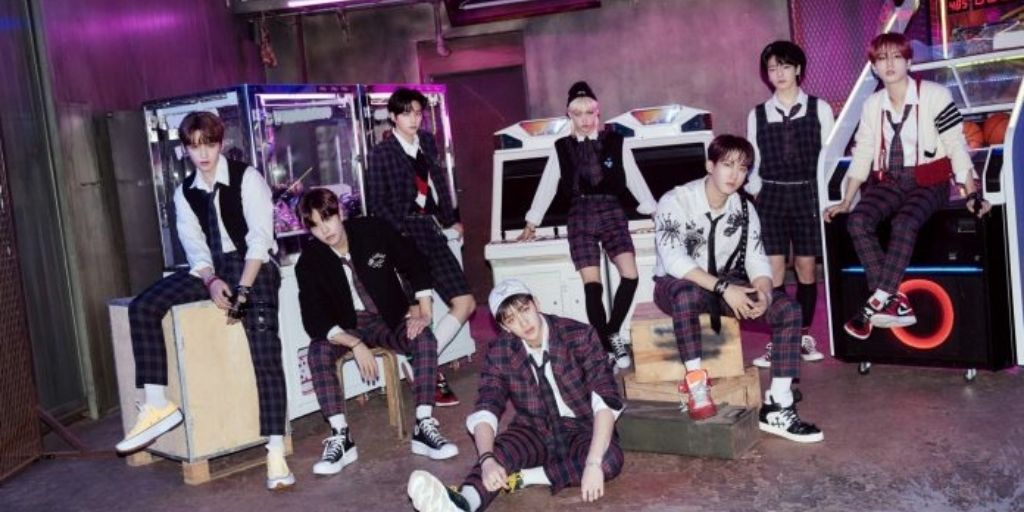 Also Read: Seventeen Be The Sun Concert: Who Were The Kpop Idols At The ‘ Be The Sun’ Concert?

Why Stray Kids Atlanta Is Cancelled?

No. It ain’t a nightmare. Stray Kids Atlanta Is Cancelled! Two of the group’s forthcoming US gigs have been postponed as a result of three members testing positive for Covid19. Three members of the group, Felix, Lee Know, and I.N, all tested positive for Covid on July 3, according to the group’s management companies, JYP Entertainment, and Live Nation. This occurred immediately following the first two shows. Stray Kids’ forthcoming shows in Atlanta and Fort Worth have been postponed as a result. The previously stated dates of July 3 and July 6, respectively, will not occur. Los Angeles, Oakland, and Seattle will be the next cities on their tour, although no statement has yet been made by the organization.

A joint statement from Live Nation and JYP Entertainment was made in response to the circumstance. It said, “We are informing you that members of Stray Kids Lee Know, Felix, and I.N have tested positive for Covid-19.” The statement went on to say that the three members then received positive results: “Stray Kids members and all staff members participating in the Stray Kids 2nd World Tour “MANIAC” in North America related schedules have been pre-emptively conducting self-testing kits before commencing schedules every day.” The testing yielded negative results for all of the other members and staff members besides them. The guys will nonetheless keep an eye on their health. However, for now, the news that Stray Kids Concert Is Cancelled is true.

How Does The Future Of Stray Kids Concerts Look Like?

According to the announcement by the managing directors, all eight participants had received three doses of the vaccination and are staying in single rooms. Since the commencement of their North American concerts, the entire staff, and the K-pop group have used self-testing kits before beginning daily activities. Atlanta and Fort Worth fans will have to wait a little longer to see the Thunderous band Stray Kids live in concert. On July 2, Lee Know, Felix, and Maknae I.N., three members of the group, tested positively for COVID. The group is currently under quarantine by US CDC norms, the agency was informed. The agency also stated that they would inform supporters as soon as possible of the new dates. At present, the other Stray Kids members except for Lee Know, Felix, and I.N, as well as their touring staff, have all tested negative for COVID-19. 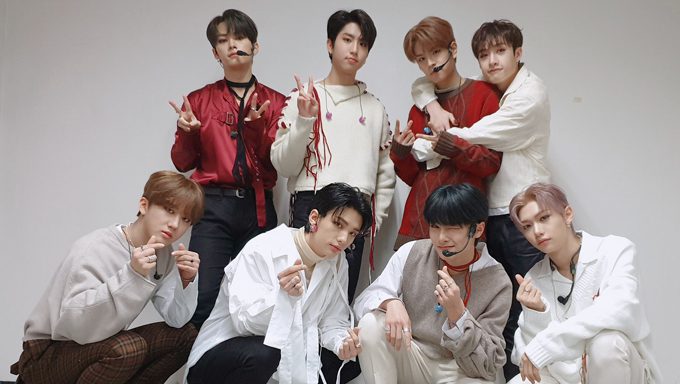 How Have Fans Responded To The News?

Since Stray Kids’ global tour started, their fanbase, STAY, has created memorable experiences. But now there are more concerns as a result of the recent occurrence where three individuals tested positive for COVID. Twitter was flooded with good wishes for the cast members. Additionally, some fans expressed their hope that the Stray Kids members wouldn’t punish themselves for being unable to perform. Fans also expressed their displeasure and rage toward those who didn’t wear masks to earlier concerts. They pushed other concertgoers to dress in masks and demanded that JYP Entertainment and Live Nation make them a requirement. One user wrote “what makes me more worried is lee know. he got covid again after less than 4 months. I hope them three a speedy recovery and wish that after this jype should make wearing masks mandatory because some of you are so selfish.” 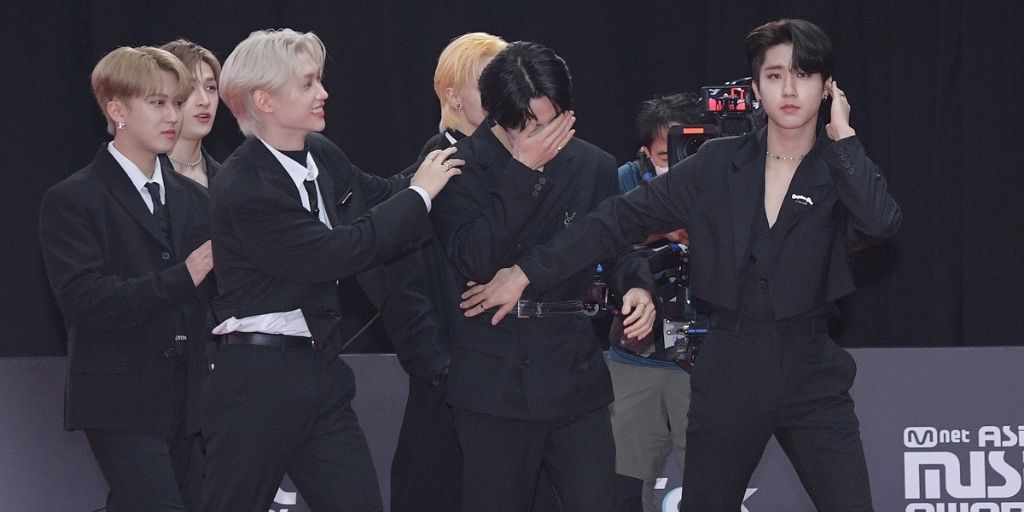