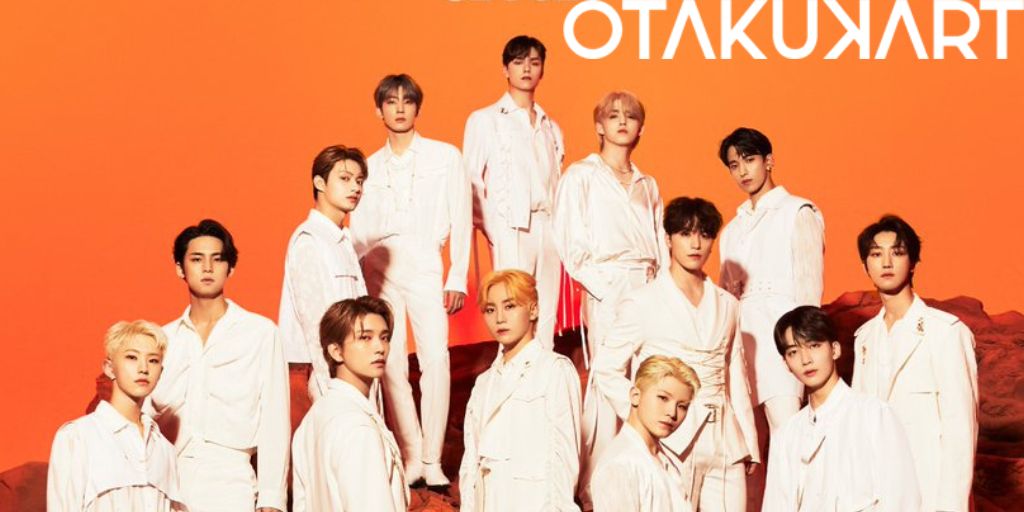 Seventeen 'Be The Sun' cr: Otakukart

The mega popular Kpop boy band Seventeen is blessing fans with their energetic performances at their ‘Be The Sun’ world tour concert currently taking place in Seoul. Also popularly known as SVT the Pledis Entertainment boy group that has earned a massive following ever since their debut in May of 2015 recently made a comeback which was but obviously successful. Additionally, the group has received the title of ‘self-producing’ idol group because all the songs and dance moves that make them shine on stage are crafted by the Seventeen members themselves. The group released their first-ever English language single by the name of ‘Darl+ing’ earlier this year. After which came the masterpiece of an album, titled Face The Sun. The group is on a roll and is not planning to stop anytime soon. When Pledis Entertainment announced in 2022, that the boy group is gearing up for its third world tour ‘Be The Sun’ which would embark through a concert at Gocheok Sky Dome in Seoul, fans were beyond excited. When we talk about Seventeen fans we mean the entire Kpop industry. Almost every male and female Kpop idol has talked about how great Seventeen is. So although no one was surprised when the Seventeen ‘Be The Sun’ concert turned out to look like a Kpop idol hangout event we were all left star-struck. The Performance Kings Of Kpop performed twenty-three songs in their energetic style. The highlight of the performance was when the Seventeen members performed an encore of Very Nive but an infinite version. Without further ado, let us take a look at all the Kpop stars that came to watch the starry Seventeen concert.

Who Were The Kpop Idols That Attended The SVT ‘Be The Sun’ Concert?

The beloved golden maknae of the sensational, seven-member Kpop group BTS, attended the Seventeen ‘Be The Sun’ concert. Jungkook and Seventeen’s friendship is well known among Kpop fans. Jungkook and Mingyu often chat and hang out because they are 97-liners. BTS’s maknae Jungkook posted an Instagram story of the Seventeen concert venue before the performance had started. After the concert, he posed along with The8 members NCT’s Renjun, Chenle, Kun, Xiaojun, Hendery, Yangyang, and Jungkook. Too handsome to handle! 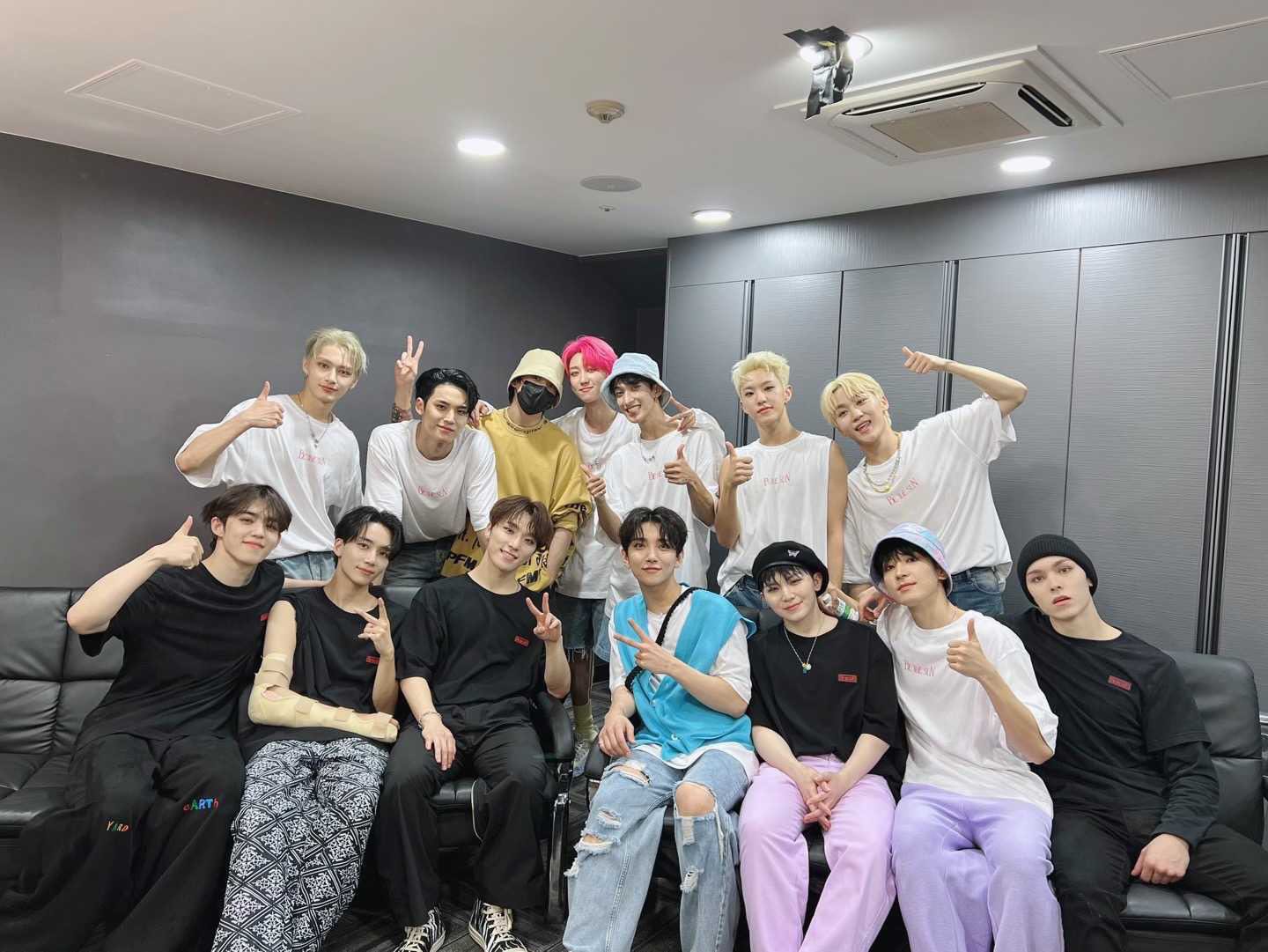 The handsome actor Lee Soo Hyuk who is making fans go crazy with his good looks and acting performances is also a Seventeen fan. Furthermore, the actor is also great friends with Seventeen’s Hoshi and The8 members. He posted a photo of the banner on his Instagram stories. After the concert, Hoshi reposted Lee Soo Hyuk’s story and thanked him for attending the Be The Sun concert.

Hyungwon of MONSTA X also posted an Instagram story from Seventeen’s Be The Sun concert. He too tagged Hoshi in his post. Later on, Hoshi reposted his story and said that he was grateful. 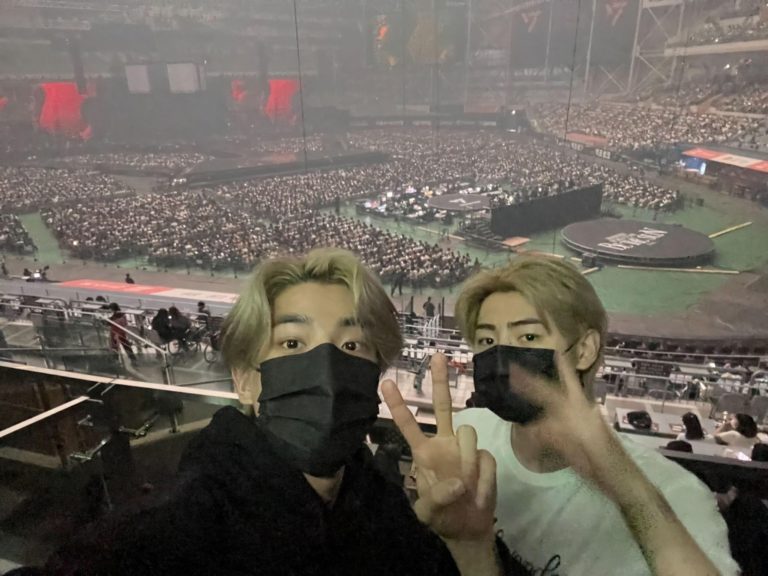 Jake and Sunghoon from Enhypen

Fans affectionately call the Enhypen members Seventeen’s biggest fanboys. Enhypen’s Jake, Ni-ki, and Sunghoon all attended the ‘Be The Sun’ concert and even posted a selfie from their seats.