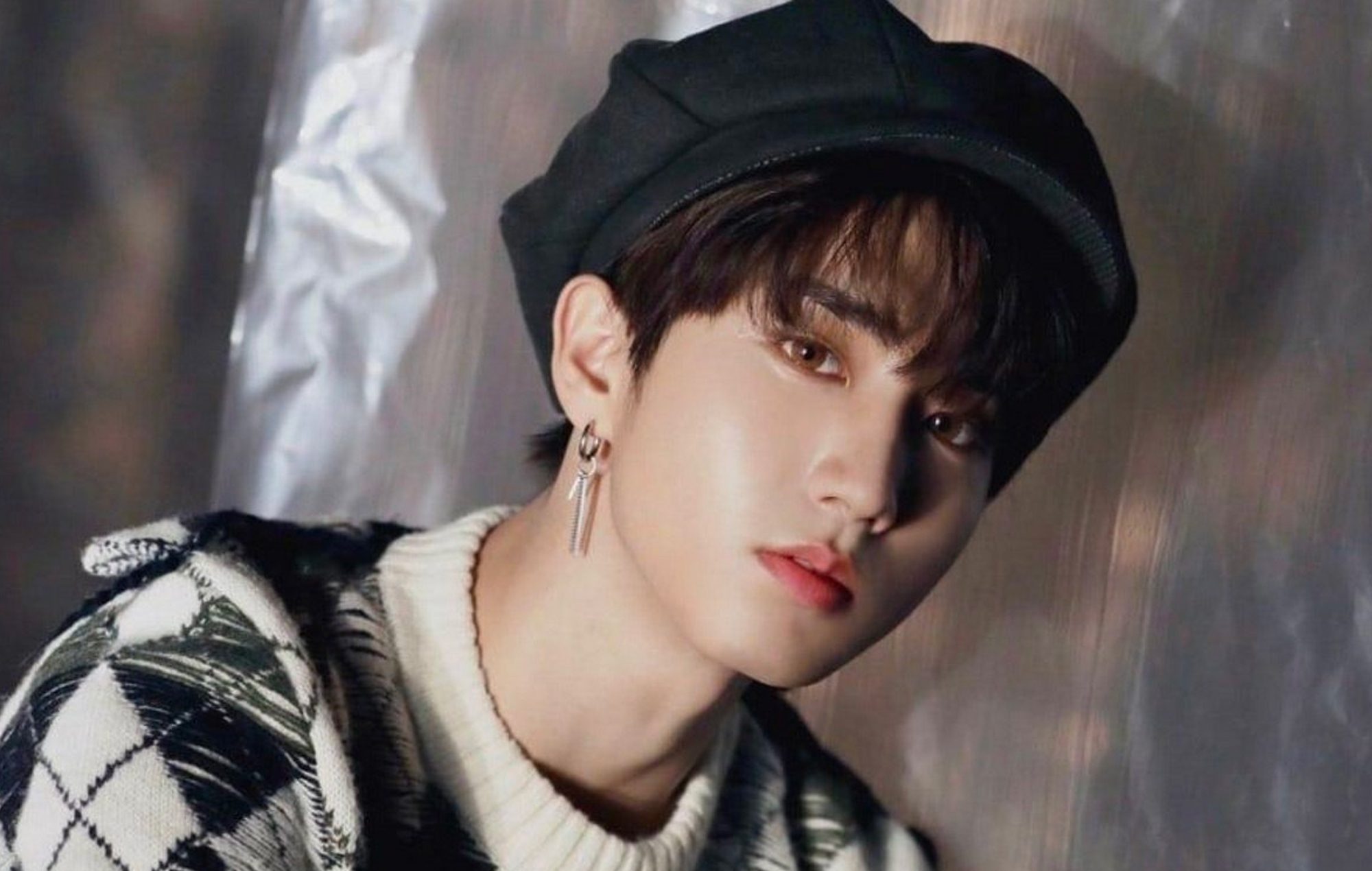 Another member from Stray Kids fights the battle with the coronavirus, as Han has been detected with Covid-19 and the agency has responded to it. On 19th March, JYP Entertainment mentioned how he took a test on 18th March, only to find out in the reports that he is Covid Positive on 19th March.

Han is following the designated guidelines and is currently in self-isolation. The artist’s health is the topmost concern, and the agency is adhering to it. 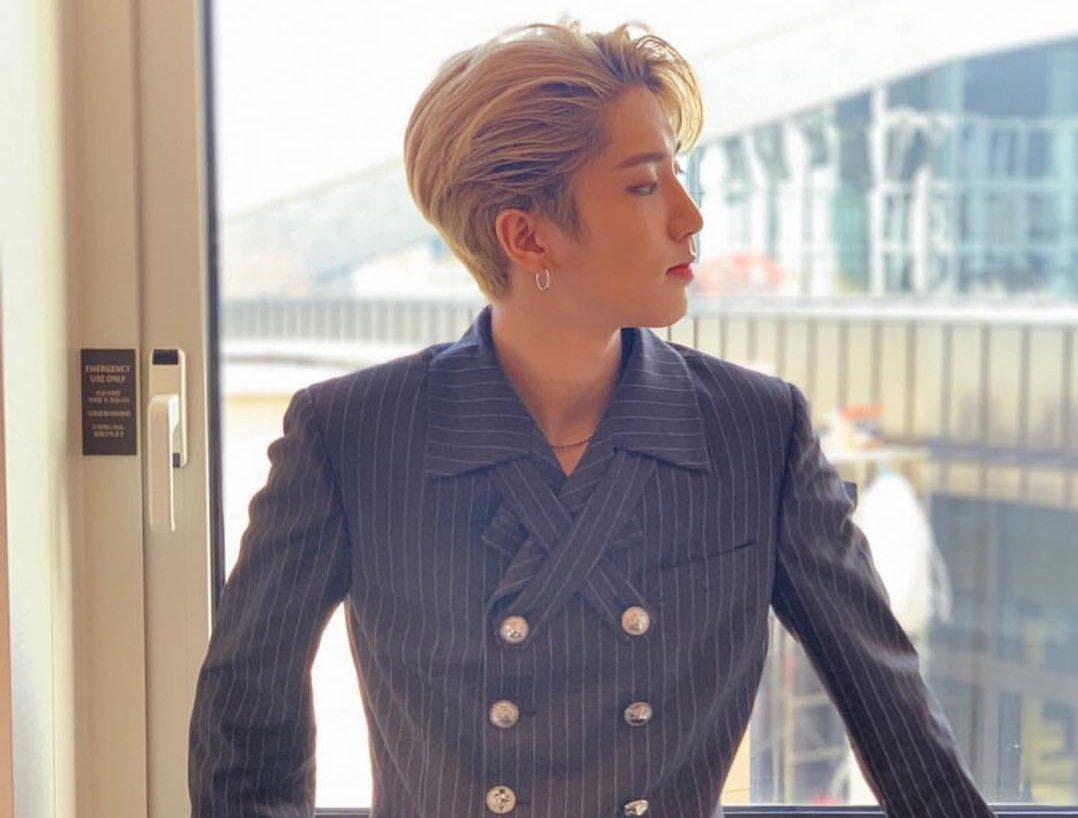 Han has completed his vaccinations, and currently, he doesn’t exhibit any kind of symptom. The kpop idol is abiding by all the rules and regulations and is quarantining himself according to the guidelines of the disease control authorities. Other members of the group, apart from Changbin since he also tested positive on 18th March, went through a PCR test snd have been tested negative. Meanwhile, all of them will take care of their health and hygiene, and the agency will look after their health status as for them, the health of their artists stands as their priority.

Previously on 18th March, JYP informed how Changbin also tested positive with Covid-19. He used a self-testing kit before heading for his pre-recording for KBS’ Music Bank’ and tested negative. However, after coming back, when he again went through a test, that time it showed he was positive. At that point, all other members went through rapid antigen tests and were tested negative. The music shows in the schedule are all canceled for this week, and the agency has apologized to the fans who waited for all the activities regarding their comeback MANIAC.