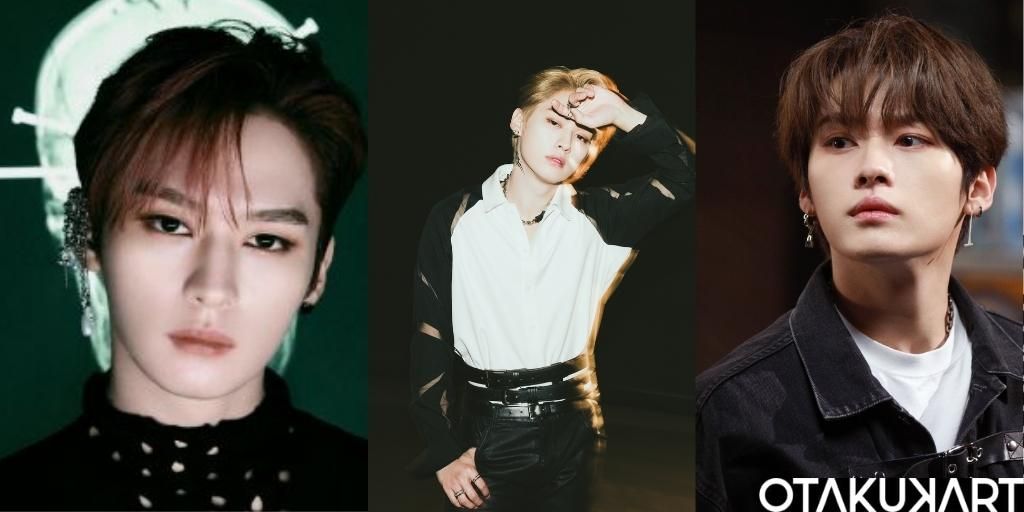 Lee Know’s progressive fame in the industry has fans wondering about his private life and daily earnings. So Let’s talk about Lee Know’s Net Worth. Making his debut on the 25 of March 2018 with the Korean pop boy band, Stray Kids, Lee know, was born on October 25, 1998. Not only has Lee Know made a name for himself in the industry of Korean entertainment, but also all around the world. Saying that he’s come so far in such a short period of time would be the biggest achievement and his creativity accounts for that.

His major hits including ‘DAWN’ and ‘Drive’ have hit the roof with their rating. This particular artist has absolutely pushed his own limits and has gained respect in the industry because of his accomplishments. And because of all this respect and significant standing in the industry, many fans become curious as to what is his net worth.

What Is Lee Know’s Net Worth?

According to many sources, Lee Know’s estimated net worth is $2 to $10 million. Many are envious of Lee knows standing in the Korean music industry and wonder exactly how this artist became a megastar in the span of 5 years.

Everyone wants to experience the fame and recognition this particular artist receives. But no one knows exactly what this glorious star had to withgo just to make a name for himself in the industry of Korean music.

Also Read: Stray Kids’ Felix Net Worth: How Much Has the Deep Voice Idol Earned?

Lee Know became a trainee at JYP entertainment in 2017, where he trained for 3 months before debuting with the rest of the members in Stray Kids. His time as a trainee was the shortest of all the members of the group. However, he had to go through a lot of difficulties as a trainee and practiced day and night to get things according to JYP’s criteria. Considering all the traumatic experiences, the notability and fame are well deserved. The fandom has been quite curious about this particular artist’s personal life. Here is everything there is to know about this world-renowned artist.

Lee Know started dancing when he was in middle school and grew up going to International Cyber University. Before being part of Stray Kids, Lee Know was a backup dancer for BTS. From a young age, lee know had a passion for dancing which is why he grew up performing. Going to Gimpo Jeil TechnicaL High School, Lee Know grew up to be quite intelligent. He also has a 2nd belt in taekwondo and martial arts. Because of this, his nickname has become Lee Rino.

It was announced on August 8 that Lee know to become part of the ‘Show! Music Core’. Now, Lee Know films short vlogs of himself along with the other members of the South Korean pop boy group. What exactly differentiates Lee know from most artists is how he seems so genuine. In these short vlogs, Lee shows the sets of music videos and films himself getting ready in the makeup room. As he narrates his normal life, it seems to be a sort of communication that grounds him. Along with comforting the fans, he makes every bad day into a good one. He talks about his 3 pet cats. Soonie, doongi, and dori.

Questions have been raised about who is Lee know currently dating, but these questions have never been given any encouragement from the star himself. Furthermore, Lee Know has been quite adamant to keep his personal life away from the life he lives. Any questions that have been raised about Lee Know’s dating life have never been clearly answered. Considering the publicity Lee Know receives, it’s understandable to keep a separate life away from all the cameras. 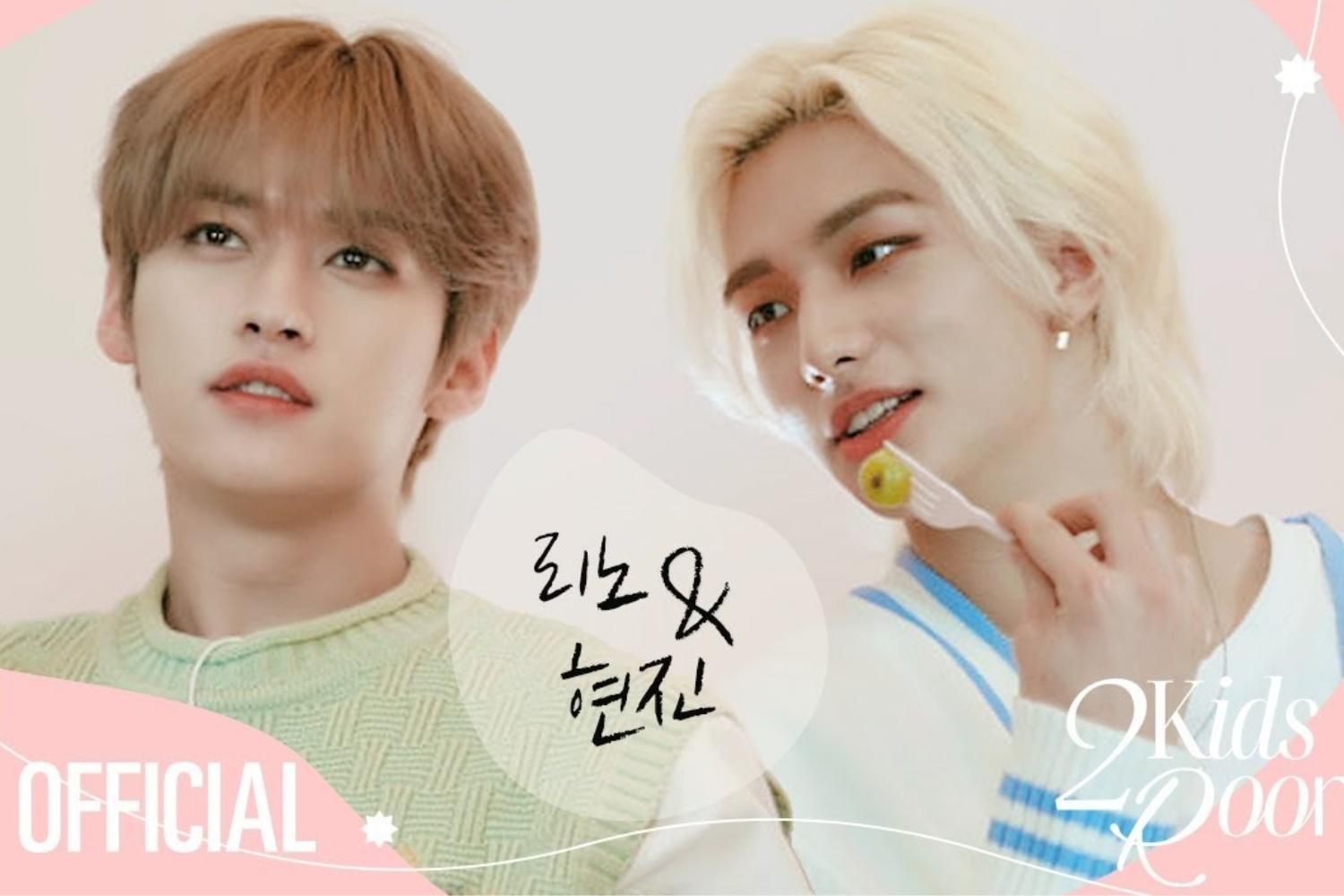 Nonetheless, this artist has validated the publicity and fame. Many fans have also raised questions about who could be this handsome bachelor’s ideal type of girlfriend, but their questions have always remained unanswered. People just assume that Lee Know’s a hard guy to amuse, let alone gain the attention of, so fans just respected this idol’s wishes and never asked again.