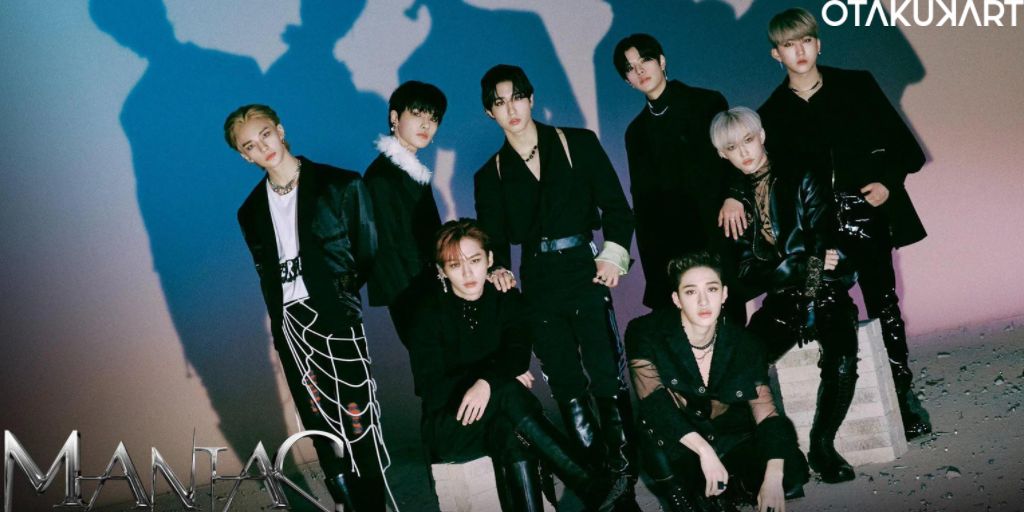 One of the most popular boy groups in the world, Stray Kids is preparing for their upcoming world tour MANIAC this 2022. The boy group had formed under a survivals show by JYP Entertainment which eventually led to nine members Bang Chan, Woojin, Lee Know, Changbin, Hyunjin, Han, Felix, Seungmin, and I.N. However, Woojin left the group due to a false scandal. Stray Kids are undoubtedly one of the groups that have been dominating the fourth generation of K-pop. The group is known for its strong rap line and also for its hard choreographies. Not to mention the excellent vocalist! Besides that, they are also self-producing and self-composting artists.

Their songs are absolute bops that you should not be ignoring. They even have a specific talent for putting their own names in their songs. Talents aside, the members have top-tier humor and give fan service like no other. Moreover, their live performances are one of those things that you should experience at least once in your life. Talking about live performances, news just in, Stray Kids is planning a world tour this 2022 ‘MANIC’ ahead of their comeback. Keep reading to find out all the details and to see what is next in Stray Kids’ Upcoming Schedule!

Stray Kids has now announced its second world tour since its debut. The last world tour of Stray Kids was in 2019-2020, called ‘District 9: Unlock’. They even held an offline concert last month on February 12 and 13. Fans have been quite ecstatic by the news of the group’s world tour and have already started to collect money for the tickets. The first two concerts will be in Seoul on April 30 and May 1. After a month, on June 11, Stray Kids will hold a concert in Japan. Two concerts will be held in Kobe on June 11 and June 12, while two more concerts will be held in Tokyo on June 18 and June 19, after which Star Kids will take their ticket to the US. 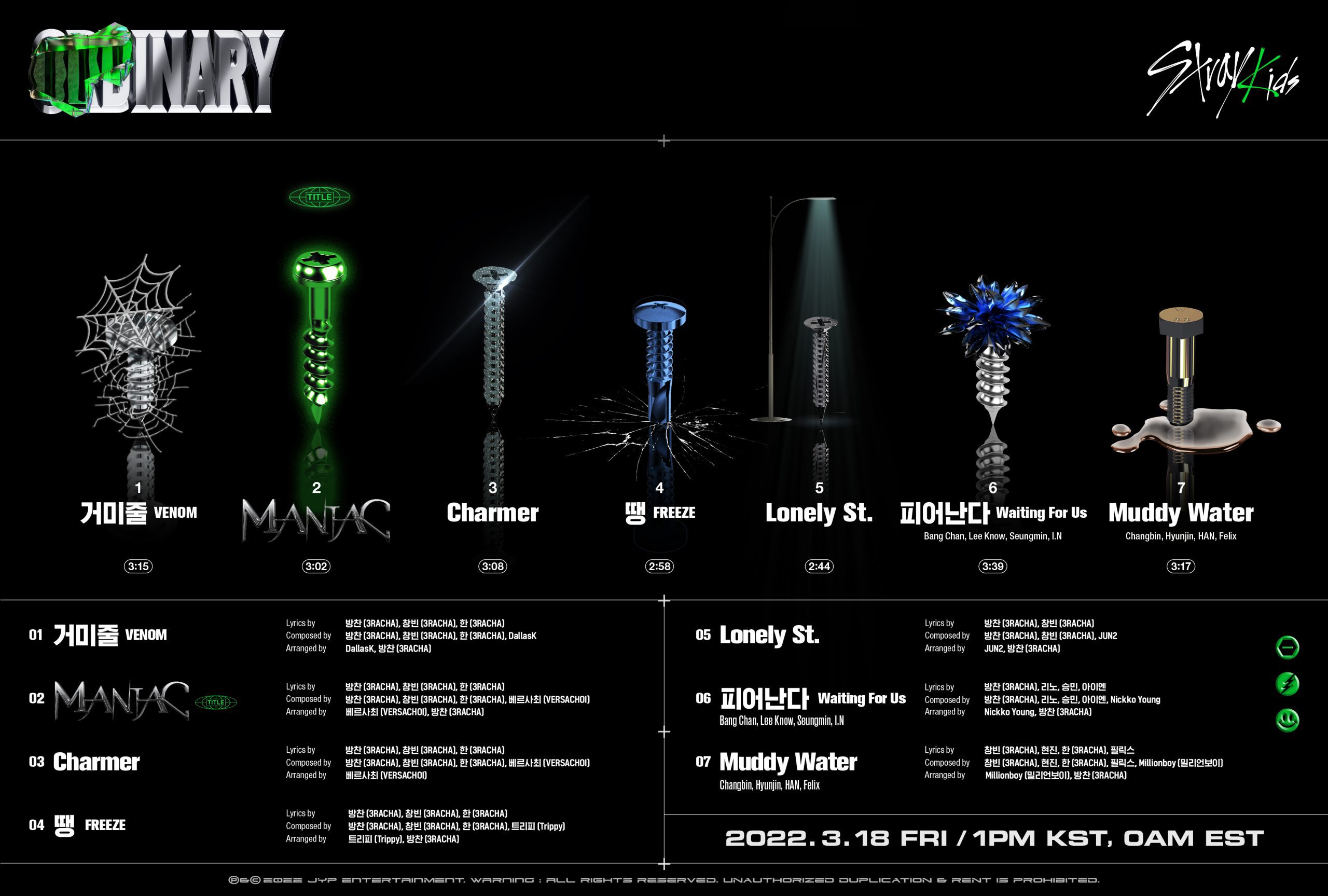 In the US, they will tour various cities such as Newark, Chicago, Atlanta, Fort Worth, Los Angeles, Oakland, and Seattle. They will stay in the US from June 29 till July 14, which is about a month. In addition to that, Stray kids will be ending their tour by once again returning to Japan and performing the last concert of their world tour, ‘MANIAC’. Till now, the venues have not been determined, but we will make sure to give you the latest update, so stay tuned!

What Are The Members Of Stray Kids Up To?

Stray Kids are gearing up for their March comeback with their sixth EP Oddinary. Their extended play is to be released by March 18, and fans could not be more excited about this. Till now, nothing particular has been revealed about their comeback except for trailers and timings. Whatever may be, fans have been more excited than ever for this comeback because of the cinematic setting of the trailers. Moreover, fans have already cleaned their magnifying glasses to dig up some theories from the music video. It looks like this year is going to be as eventful as last year for Stray Kids. Stray Kids were releasing back-to-back bops every second in 2021.

First of all, they won the competition between elite boy groups Kingdom: The Legendary War. Groups like BtoB, iKON, SF9, The Boyz, and Ateez had participated in this breathtaking competition. They made their first appearance in Gaon Digital Chart (the main one) with their new song Wolfgang during the last round of the Mnet show. Not to forget they even held their first-ever fan meeting too last year. 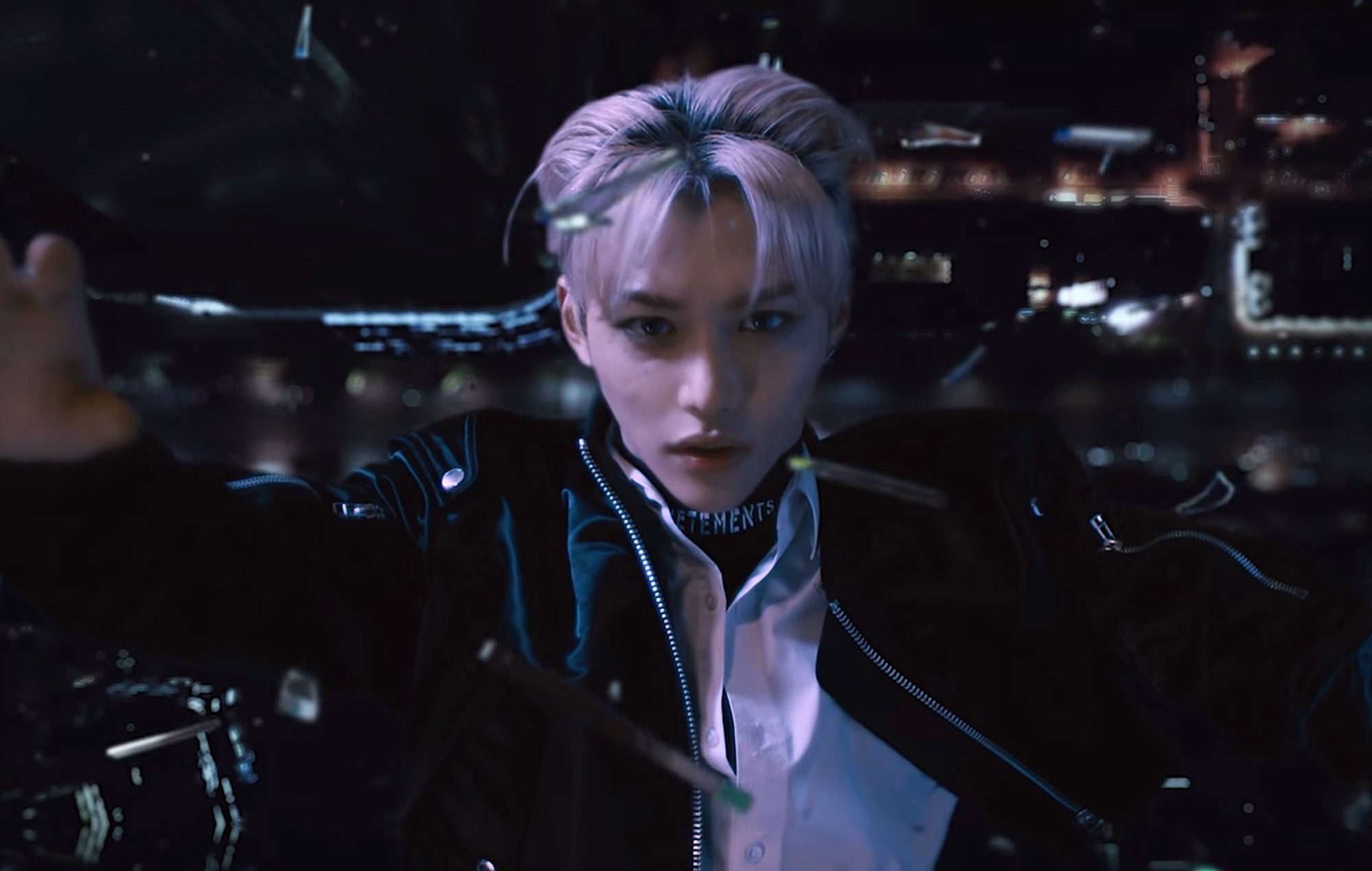 Although a member, aka Hyunjin, was struck with a crisis as he was accused of bullying. Many fans were worried that he, too, would be kicked out of the group like Woojin. But thankfully, he continued his schedule after months of hiatus when the group released a surprise Mixtape called Mixtape: Oh. From the looks of things, 2022 is going to be a really fun year for Stray Kids as well as for their fans!