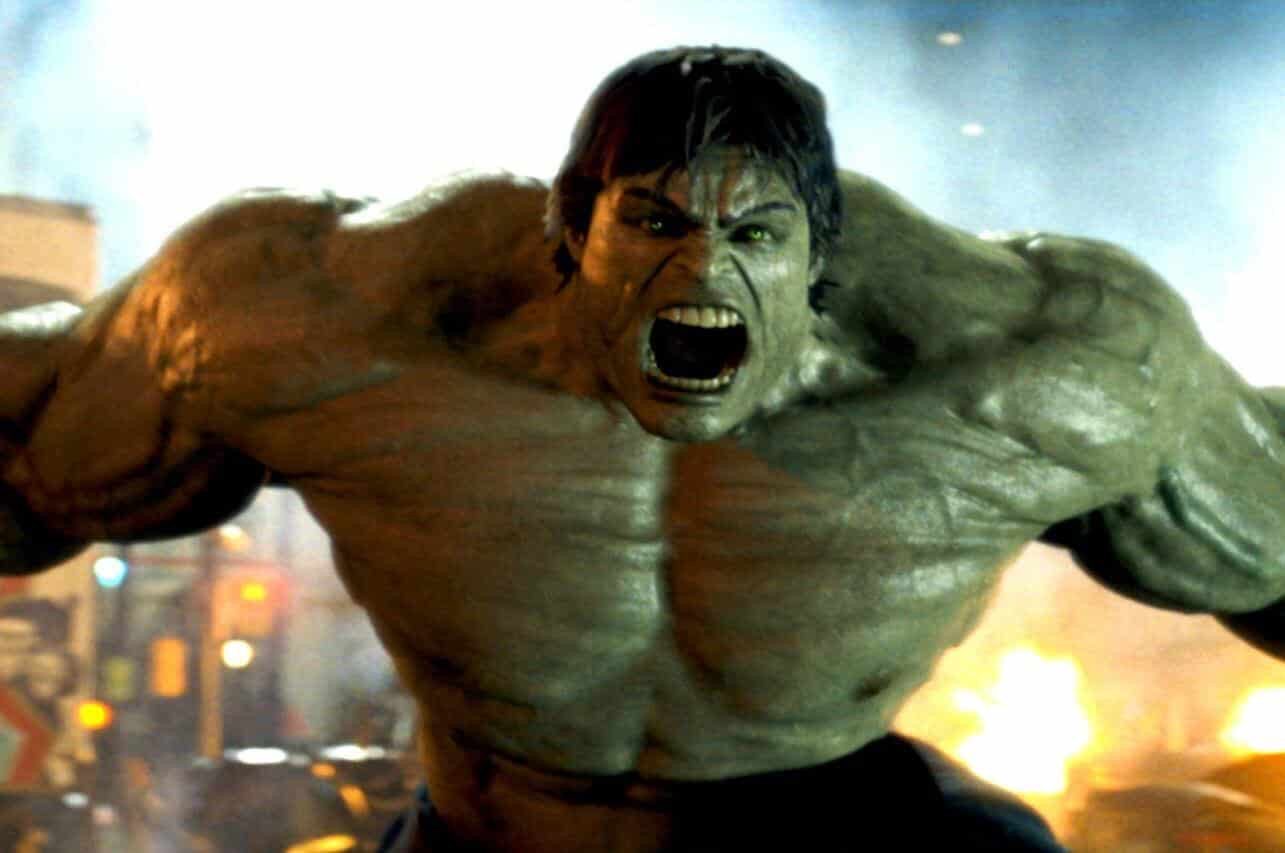 Why did why did Edward Norton stop playing the Hulk

Want to know why did Edward Norton stop playing the Hulk? While Edward Norton has been a fan-favorite actor who gained huge applause from fans as he is a part of the Marvel Universe as the Incredible Hulk. However, the actor was soon replaced by Mark Ruffalo, which made way for several speculations and theories.

Later, Marvel Studios president Kevin Feige stated that their decision was not one based on monetary factors and further added that it was rather rooted in need for an actor who embodies the creativity and collaborative spirit of our other talented cast members. The statement further added that the Avengers demands players who thrive working as part of an ensemble, as evidenced by Robert, Chris H, Chris E, Sam, Scarlett, and all of their talented casts.

Fans have been wondering what led to Norton’s departure from Marvel Studios. The actor later posted on Facebook in 2010 stating that it seemed like it did not work out for him while pointing out that while he sincerely hoped it could happen and be great for everyone, it hasn’t turned out as all hoped. Let us take a look at all the details and lesser-known facts to know why did Edward Norton stop playing the Hulk.

Why did Edward Norton stop playing the Hulk?

While fans were surprised after it was announced that Edward Norton is no longer going to portray the role of Bruce Banner, aka The Hulk, it seems like the replacement was followed by messy aftermath. Edward Norton reportedly implied that he was never really credited as a writer on The Incredible Hulk. In an interview, the former Hulk actor stated how he did contribute enough to the script, but the expected credit was never really his way. 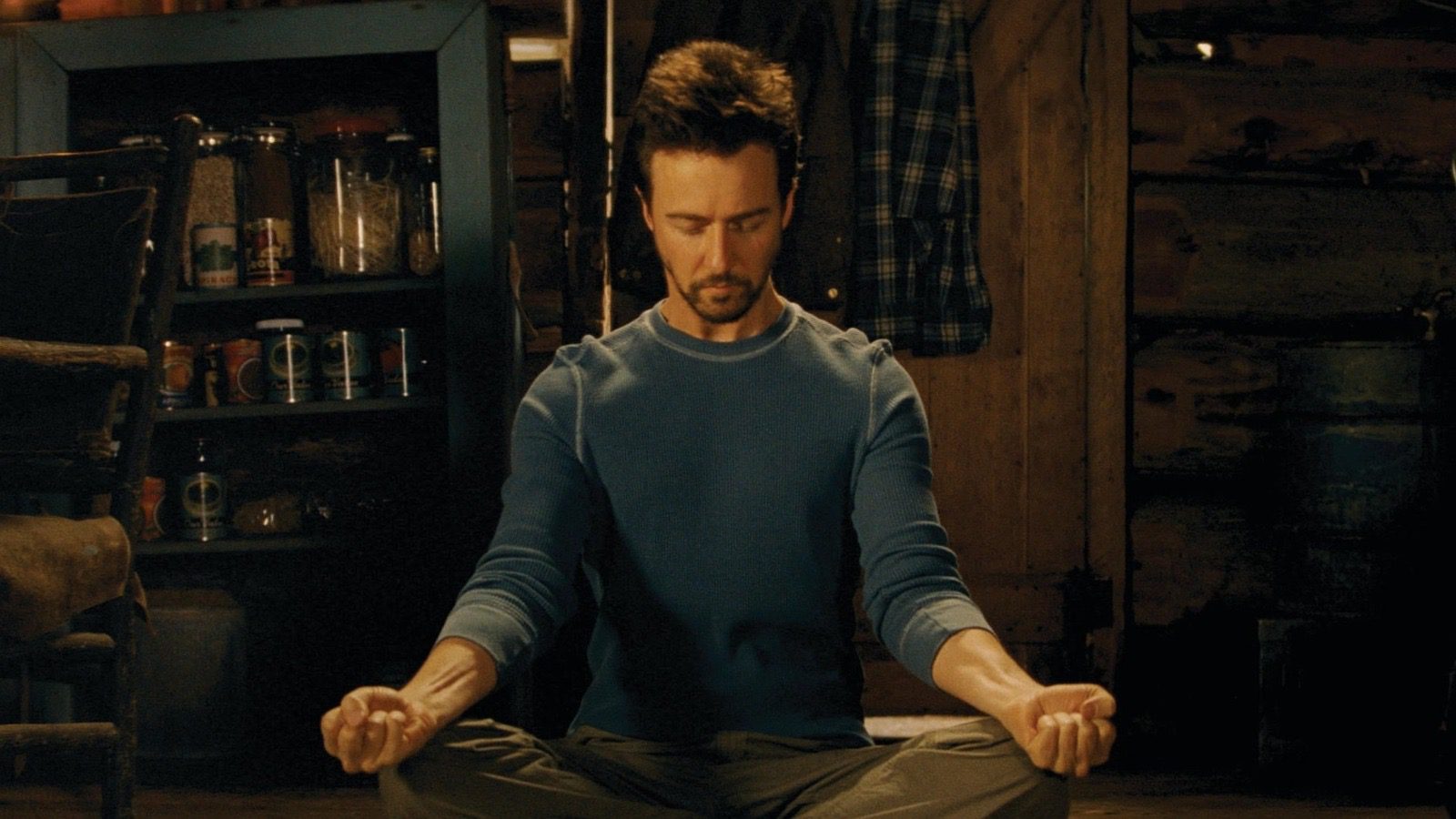 Why did Edward Norton stop playing the Hulk?

Although the movie was well-received in 2008 and was a commercial success as well, Marvel changed its course and moved towards what was said to be a more collaborative approach to the MCU. However, Kevin Feige later also cleared the air by issuing a statement.

Edward Norton Opens Up About The Incredible Hulk

In an earlier interview of 2019, the former Hulk star explained how he believes that Hulk’s character is like the Promethean myth, and he laid out a two-film thing which included the origin and then the idea of Hulk as the conscious dreamer, as the actor further added it was about “the guy who can handle the trip. My feeling was that I experimented and experienced what I wanted to. I enjoyed it”.  Later in an interview in 2014, the actor explained that he had experienced what he wanted to with the part of Hulk and didn’t want to have an association with one thing in any way to degrade his effectiveness as an actor in characters.

As he later starred in films like Birdman and Moonrise Kingdom and stated how the obligations of a mainstream franchise would clash with such work. Feige later also released a statement explaining how Norton’s departure was in light of their desire to have an actor who would aptly embody the creativity and collaborative spirit of their other talented cast members.

Who replaced Edward Norton as The Hulk?

Believe it or not but it was earlier reported that Mark Ruffalo was the first choice of Leterrier. However, the studious cast Edward Norton because he was more famous amongst fans. Fans later loved Mark Ruffalo as the replacement as his calm and composed demeanor was the perfect fit for the Marvel character. He later went on to star in other Marvel movies as well. 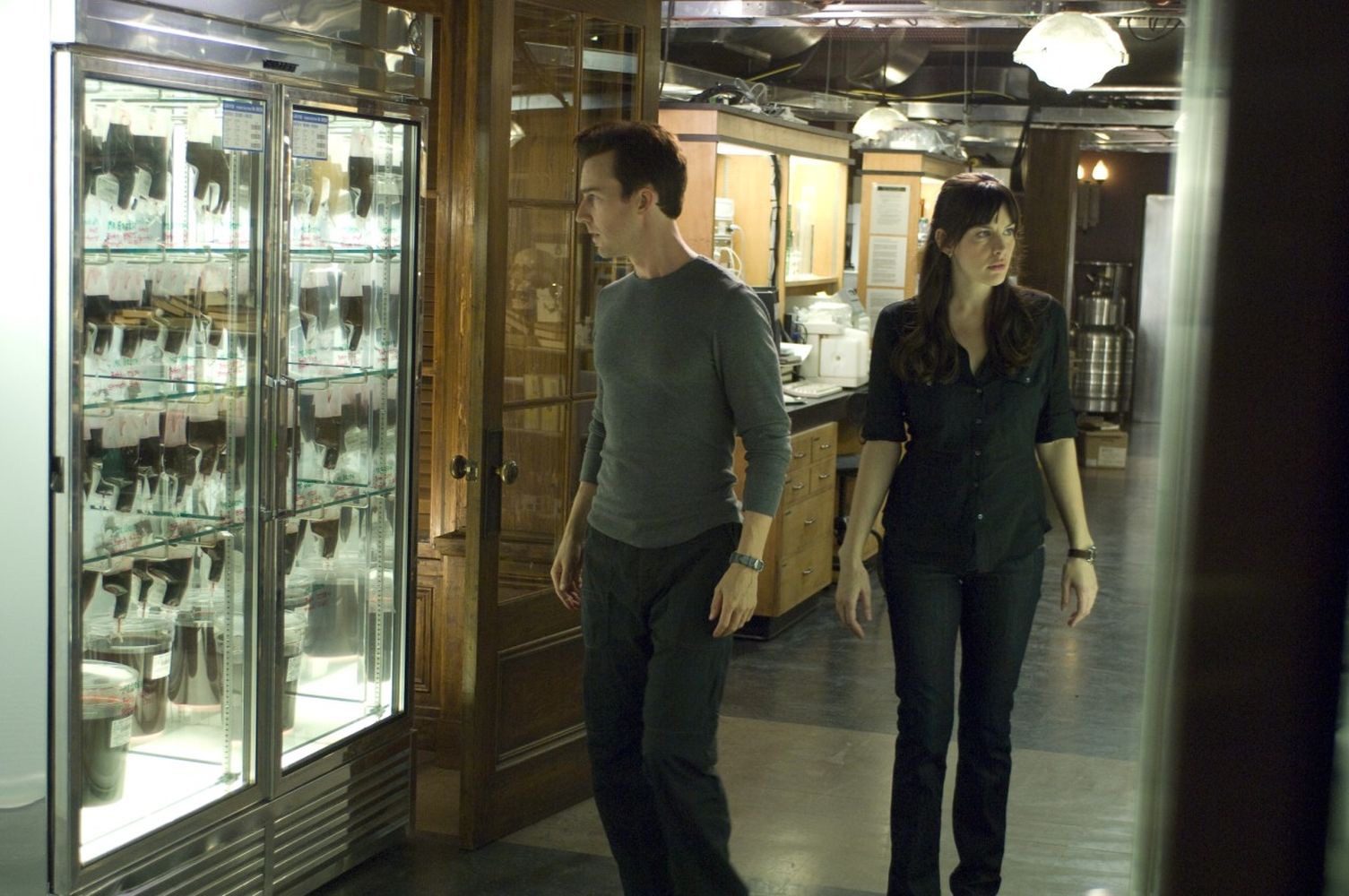 Edward Norton in the Hulk

Ruffalo went on to star in Ruffalo appeared as both Bruce Banner and the Hulk in The Avengers and its sequels Age of Ultron, Infinity War, and Endgame, and co-starred with Chris Hemsworth in Thor: Ragnarok. While the Avengers journey has come to a halt, fans were delighted to see Ruffalo in Disney+’s She-Hulk series, where Tatiana Maslany has been cast in the title role.