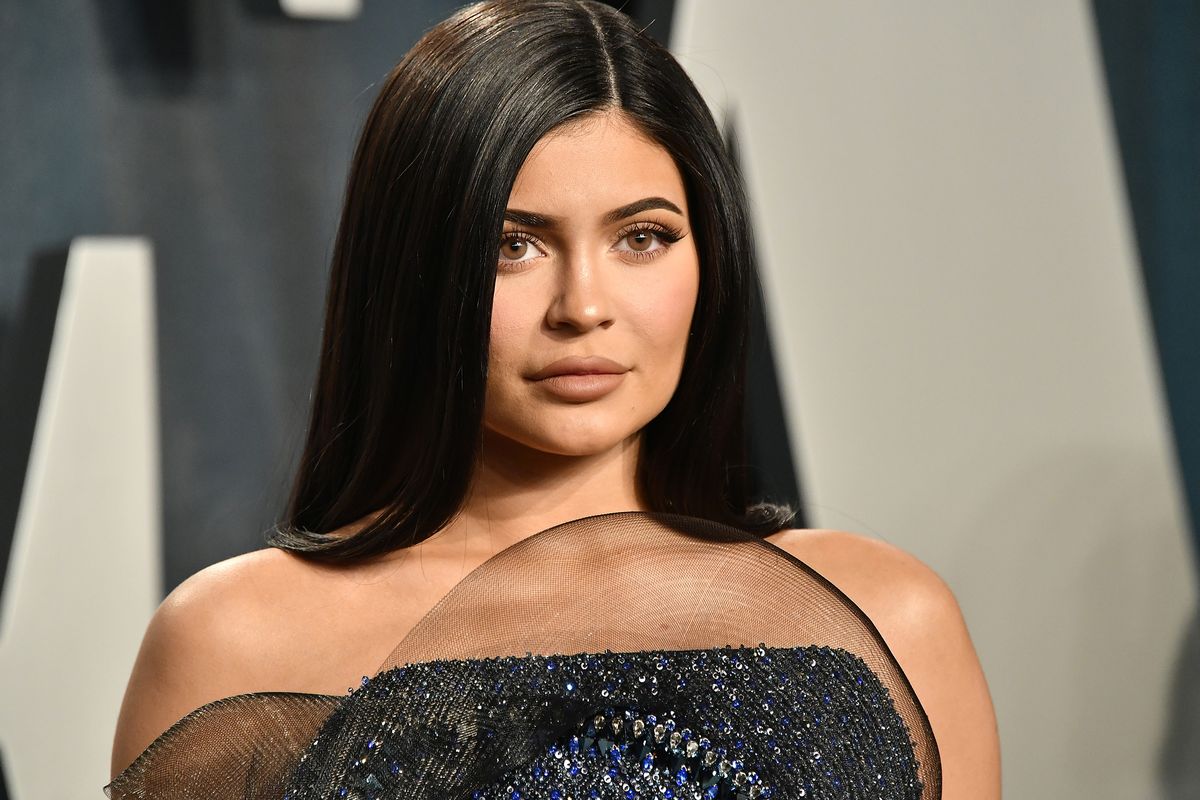 We live in a generation of Tiktok Challenges and trends. Among them is the popular Kylie Jenner Lip Challenge. Although, fans are now wondering about whether or not the aftereffects of going through this trend are permanent or not. So, let us understand everything that has led us towards the same and if the trend is actually worth your time or not.

Kylie Jenner is a makeup icon who has always influenced people since she was a kid on Keeping Up With the Kardashians. Recently, on a reunion episode of the series, which aired last year, Kylie talked about how she went through a huge journey in her life with lip injections and surgeries. When asked about why she did the same to her lips, Kylie shared her biggest insecurity on TV.

The influencer, youngest billionaire, and mom of two said she felt ‘unkissable’. It was because a boy in high told her that she is a great kisser, but she had really small lips. After that, Kylie started to use lip liners and lipsticks in order to overline the border of her lips so that they appear bigger and fuller. Ultimately, she got lip injections and surgeries to get herself the perfect set of lips she always wanted. An example of the famous Kylie Jenner Lip Challenge

What Is Kylie Jenner Lip Challenge?

Nevertheless, Kylie is beautiful right now and was always beautiful as a kid too. Well, the time when she came out on her Instagram and other social media flaunting her perfect lips, the world went crazy. They started criticizing her for lying and not telling the truth about her surgeries. Soon, a trend on Tiktok started named the “Kylie Jenner Lip Challenge”. Let us not understand what this trend is all about.

The Kylie Jenner Lip Challenge is trending on Tiktok, and social media, where people insert their lips inside a bottle or a small circumference shot glass or jar. Then they would suck the entire air out of it, thus creating a vacuum inside. After a short while, when they pull their lips away, they start appearing fuller and plump up, just like Kylie Jenner.

There are various alterations to this challenge as the fans try to put some lip gloss on their lips after this challenge in order to get their lips a surge of blood flow. This plumpness looks pretty natural and is caused by the swelling of one’s lips. Now the real question arises, is the Kylie Jenner Lip Challenge permanent? Thus, let us understand the answer to the same.

No, the Kylie Jenner Lip Challenge is not permanent. In fact, it is very short-lived. Although, in some cases, if a person has sensitive skin, the lips may appear fuller for more than a day or even weeks. Well, this fact should not motivate any person on the internet to try this challenge again and again because it has a lot of side effects.

Yes, it is actually harming your lips and the skin around your mouth if you do this challenge on a regular basis. Let us understand some of the basic damages that can be done to your face and especially your lips if you try the Kylie Jenner Lip Challenge daily.

The sudden rush of blood that comes surging to your lips is quite dangerous. According to dermatologists, this can cause the threat of developing melanocytes. While your lips are bruised and full of blood as it appears plump, the melanocyte pigment might also get overdrive to rush to your mouth region.

This is a pigment-producing cell that may cause hyperpigmentation around the mouth or even dark spots. These dark spots and pigmentation in sensitive skin can be permanent and incurable. Thus, it is advised not to try the challenge or make a habit of it just for the sake of likes.