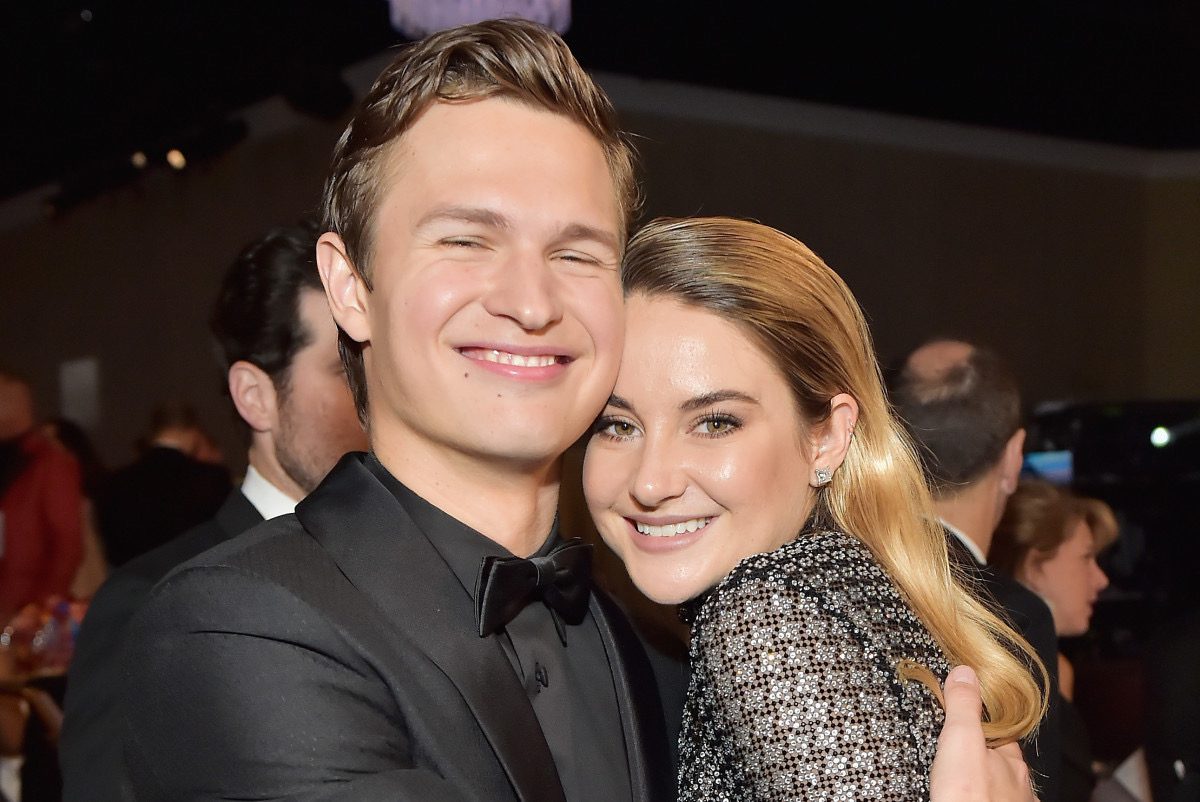 Are co-stars Ansel elgort and Shailene Woodley dating? Shailene Woodley & Ansel Elgort gave fans major romance goals after they were paired together in the box office hit, The Fault in Our Stars. While the movie went on to be a massive hit, the pair were applauded for their impeccable chemistry on screen. Shailene and Ansel have also been close friends since they worked together on The Fault in Our Stars. While the two were romantically linked earlier, Ansel cleared the air while saying that he and Shailene have a platonic relationship and that he never once wanted her sexually.

The actor again opened up about his equation with the Divergent actress, saying how he and Shailene Woodley never had anything sexual and that was great while explaining that there might be some sort of chemical thing at some point that one cannot help, but one just needs to be disciplined. However, the real-life pair were recently spotted in Italy, and the actor posted a picture of the two that might be making fans think otherwise.

Ansel Elgort and Shailene Woodley recently sparked dating rumors after the actor took to Instagram to post a few mushy pictures that have come viral in no time. With these pictures doing the rounds, fans have been already rooting for the real-life couple while hoping that it is a real-life romance as well! Take a look at the pictures given below as the co-stars cozy up. 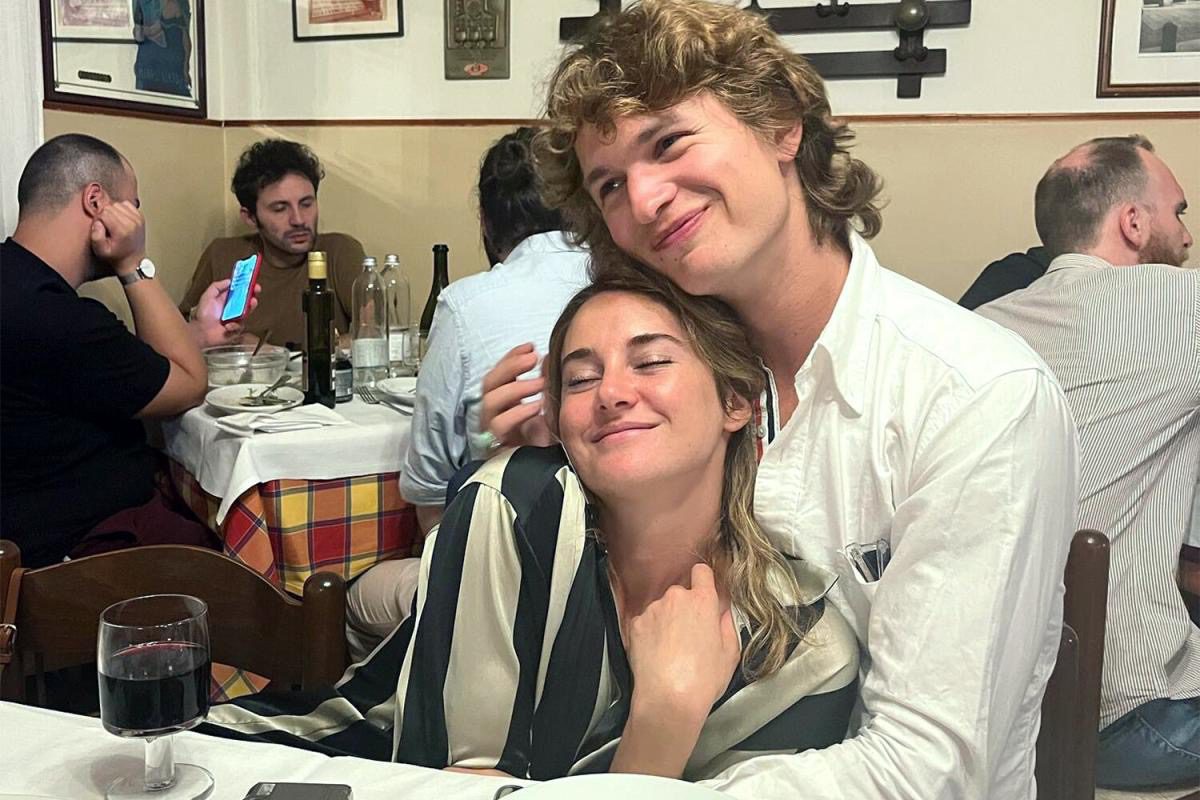 As the actor posted a series of is of pictures, eagle-eyed followers were quick to. Notice a picture that captured Woodley, who was sitting across from him at a different Italian restaurant, as champagne was being poured into her glass. The “Big Little Lies” actress opted for a more casual outfit in a grey T-shirt and aced the no makeup and a messy bun look. One user took to the comment section and soon asked whether the two were dating or not.

Also, read Who Is Ansel Elgort’s Girlfriend? Know More About The Actor’s Ladylove

The hit on-screen pair of  “Fault in Our Stars” has recently sparked dating rumors after they were spotted while all snuggled up to each other over food and wine at a restaurant in Italy. The actor uploaded the mushy pictures on his social media account, and the caption has left fans speculating as it sat, “It’s the time of the season for loooovvingg”.

As the picture was a part of his latest photo dump. The on-screen duo all smiled as the picture was an adorable one with Elgort wrapping his arm around Woodley and pulling her in close to his chest. Woodley opted for a chic green-and-white striped button-down, while Elgort also looked good in a white Thom Browne shirt. Fans speculated that the pictures were supposedly taken during dinner as the table had two glasses of red wine, as well as a bowl of parmesan cheese, which can be seen as an appetizer, along with a digital camera.

After giving fans some major love goals in the hit romantic flick, The Fault in Our Stars, Shailene Woodley and Ansel Elgort have yet again charmed fans with their impeccable chemistry as they reunited for a special reason! ‘The Fault in Our Stars,’ co-stars recently created a buzz around after they recreated the iconic dance-lifting moment from The Dirty Dancing! 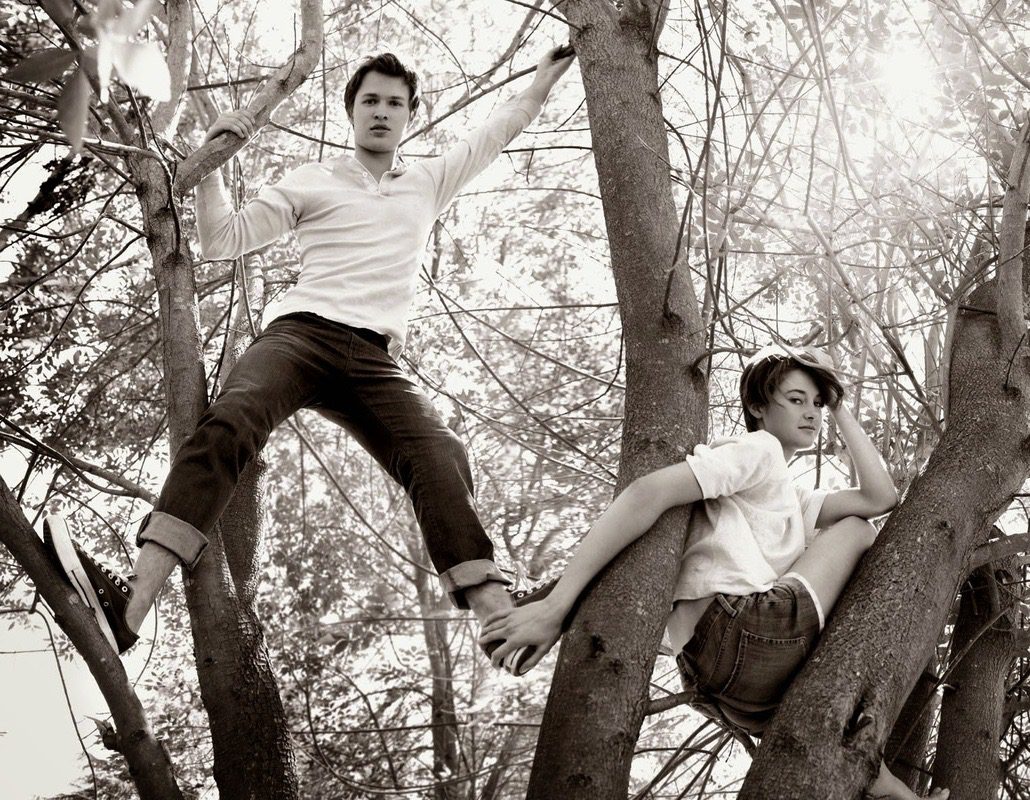 As Ansel documented the big moment on his Instagram and soon fans went wild over the cute reunion. As Woodley stretched out her arms and legs to pose in the air, it was an exact portrayal of the iconic moment from the movie. Ansel was seen wearing a yellow T-shirt and brown shorts, while the Divergent actress rocked a grey T-shirt and blue jeans. The popular on-screen duo did a great job at recreating the scene that is hailed as one of the most romantic scenes in cinematic history.