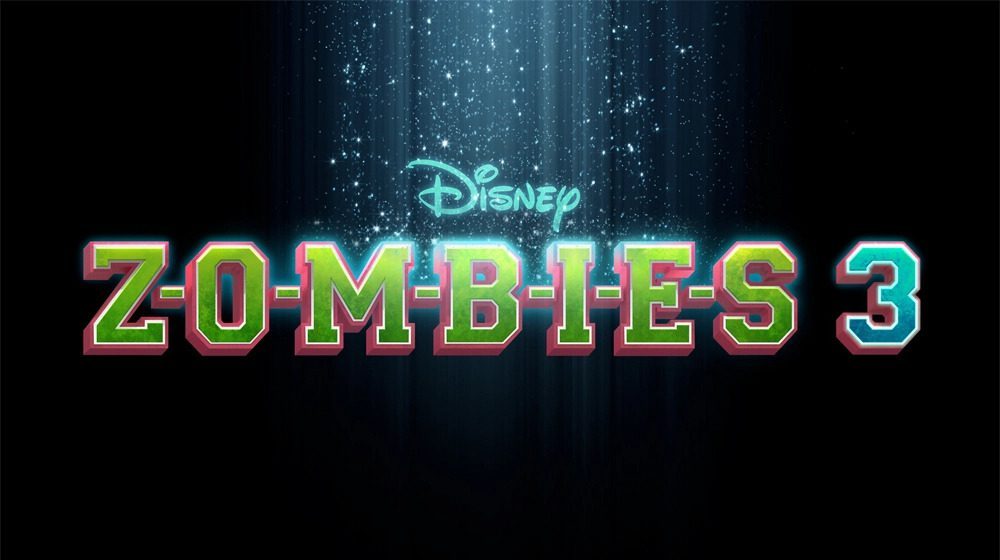 Zombies 3 will finally be available on Disney+ after a long wait. For fans, this is fantastic news. The bad news is that when the movie’s official confirmation was made in March 2021, Disney revealed it would be the series’ final movie. We’ll at least get to see how it all plays out during our final trip to Seabrook in July. In Zombies 3, Meg Donnelly and Milo Manheim will join Zed and Addison, the zombie/cheerleader duo from Seabrook. Paul Hoen will helm the final movie, which was written by David Light and Joseph Raso and directed by Hoen.

The first ZOMBIES, which debuted in February 2018, showed viewers Zed and Addison’s love story and demonstrated that zombies and cheerleaders in Seabrook could coexist together. Things became complicated when the werewolves were introduced in the second movie. Both films instantly became absolute classics because to the catchy music and epic dance moments, and ZOMBIES 3 sounds like it will blow audiences away!

Zombies 3 Release will be released on 15 July 2022 on Disney+. On Friday, August 12 at 8 p.m. ET/PT, the threequel will then be making its Disney Channel premiere in the US with a special extra premiere that includes a brand-new musical number called “the lost song” and more bonus material. The two prior films, which both debuted on the Disney Channel around Valentine’s Day in February 2018 and then in February 2020, respectively, and the third part will have a July release. 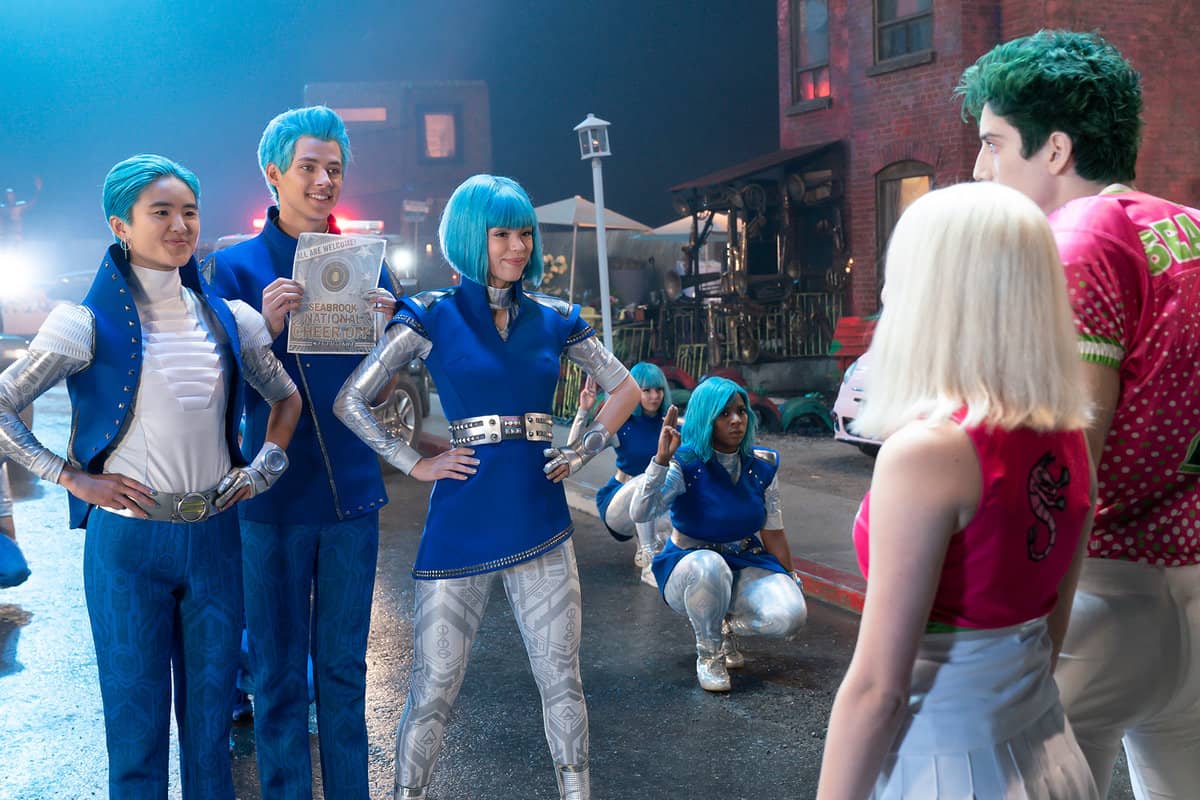 Disney claims that the new soundtrack for Zombies 3 has an “out-of-this-world” vibe influenced by contemporary music. They unveiled a few songs that will appear in the movie, such as the opening track “Alien Invasion,” which establishes the sci-fi theme for the film, the tense track “Come On Out,” which supports the werewolves’ search for the aliens, and a new version of “Someday,” which was originally sung by Zed and Addison in the first movie about their desire to be accepted as a normal couple. On July 15, the music will be available for purchase simultaneously with the movie.

David Light and Joseph Raso, who also serve as executive producers together with Suzanne Farwell, wrote the screenplay for Zombies 3 under Hoen’s direction. Disney has had great success with the Zombies franchise so far, with the first two movies rating as the top television movie for Kids 6-11 and Tweens 9-14 for the whole year they debuted. The soundtracks have consistently been at the top of the Billboard and iTunes score charts, while the music videos have gathered 1.2 billion views on DisneyMusicVevo. The songs themselves have also proven to be very popular.

Milo Manheim and Meg Donnelly, who play Zed and Addison, are both back for the third installment of the Zombies film series. Also making a comeback are Kylee Russell as Eliza, Trevor Tordjman as Bucky, Kingston Foster as Zoey, Chandler Kinney as Willa, Ariel Martin as Wynter, Carla Jeffery as Bree, and Pearce Joza as Wyatt. Matt Cornett as A-lan, Terry Hu as A-spen, Kyra Tantao as A-li, and James Godfrey as Bonzo are among the newcomers. 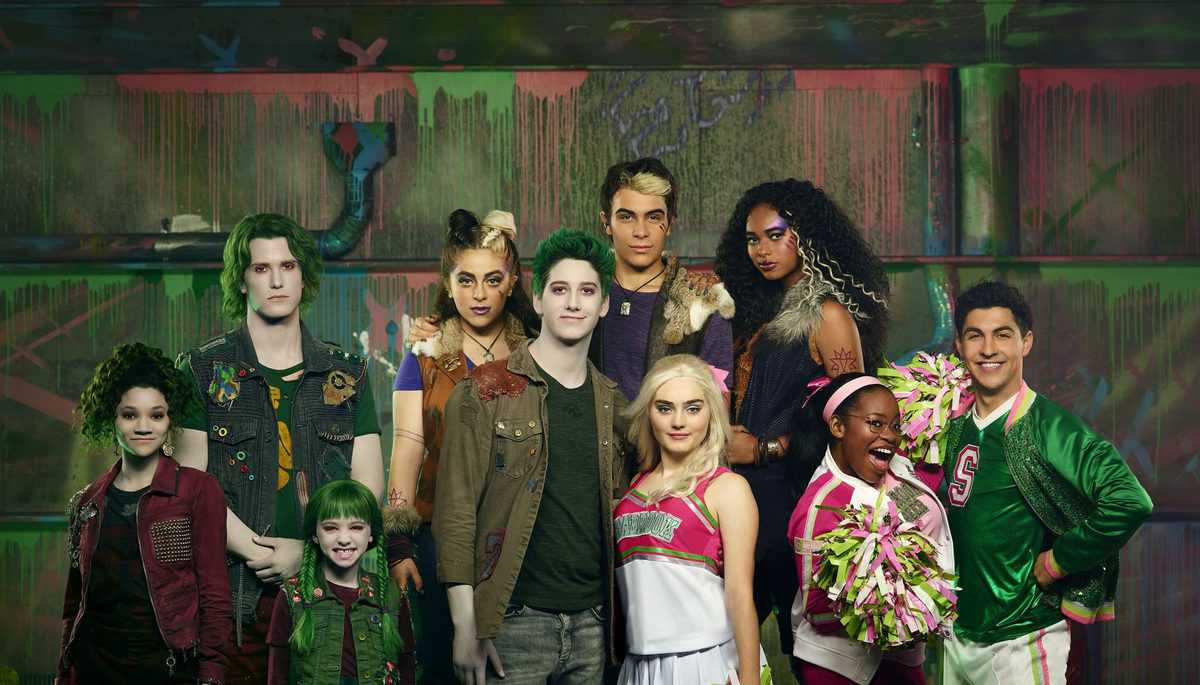 RuPaul Charles, a multi-talented creative and renowned drag queen is one prominent newcomer to the cast this time around. She will give the voice of the extraterrestrial Mothership with a funny passive-aggressive attitude. His impressive resume for the movie includes 17 studio albums, more than 50 films, and television performances, three books, and 11 Emmys for his work as executive producer and presenter of RuPaul’s Drag Race, among many other accomplishments. He has previously worked with Disney; most recently, he was seen in Amphibia and Muppets Now.

Zed stole a pendant that Addison believed would reveal her actual identity as a werewolf, casting doubt on their budding romance as Seabrook High’s Prawn approached. But since this is a Disney film, everything turned out alright in the end after Zed apologized and realized he had been a touch rude to the werewolves. The zombies raid the Prawn while working with the werewolves, and Zed apologizes to Addison. Zombies 2 doesn’t end there, though, as later that evening a weird meteorite crashes in Seabrook, setting off Addison’s radio and waking her up. She utters the word “weird” as her hair begins to shine vividly blue. Hold on, is it possible that Addison is an alien?

In Zombie 3  the town that has turned into a safe haven for both humans and monsters, Zed and Addison are starting their senior year at Seabrook High. While Addison prepares for Seabrook’s first international cheer-off competition, Zed is looking forward to receiving an athletic scholarship that will enable him to become the first zombie to attend college. Then unexpectedly, alien creatures start to materialize near Seabrook, igniting a battle that is not friendly.