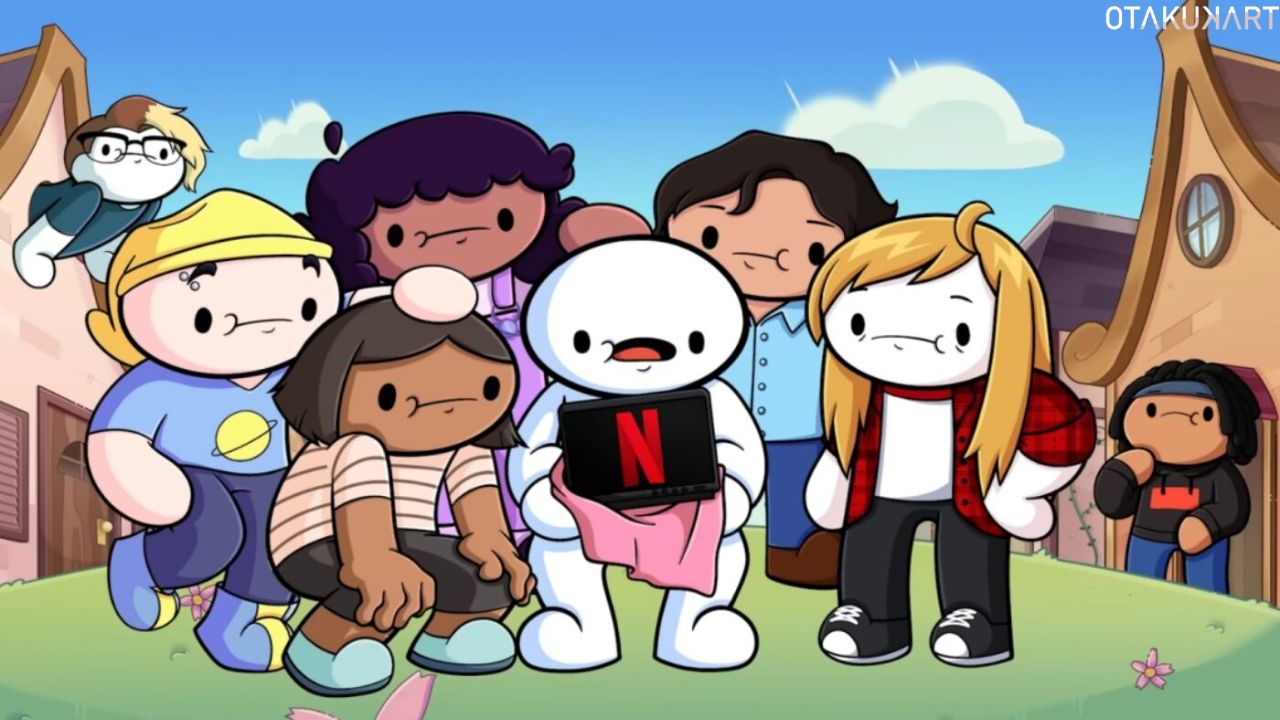 Oddballs, a quirky animated series, is coming to you guys! In this article, we will see the Oddballs Netflix release date and everything we has gathered. Netflix has announced today that a brand-new animated series from a well-known YouTube creator has been added. Rallison’s YouTube channel served as its inspiration.

In collaboration with Atomic Cartoons, Rallison and Ethan Banville developed the comedic series TheOdd1sOut. They also serve as executive producers alongside Carl Faruolo and Michael Zoumas. Over 17 million people subscribe to James Rallison’s YouTube account. The channel offers live-action and animated videos on a range of subjects, such as video games, social networking, and school. Rallison frequently draws inspiration for his cartoons from his own and his friends’ experiences. Many people find his films to be amusing and relatable in their vision of the world.

Rallison’s TheOdd1sOut had an appearance 14 times, taking up more than 25% of our ranking of the 50 independent animated shorts on YouTube with the most views in 2021. Oddballs will be the newest title in the extensive library that Netflix possesses and aims to include for its kid-friendly programming. We don’t doubt that it won’t be fun. So, without further ado, let us see about the Netflix release date of Oddballs. 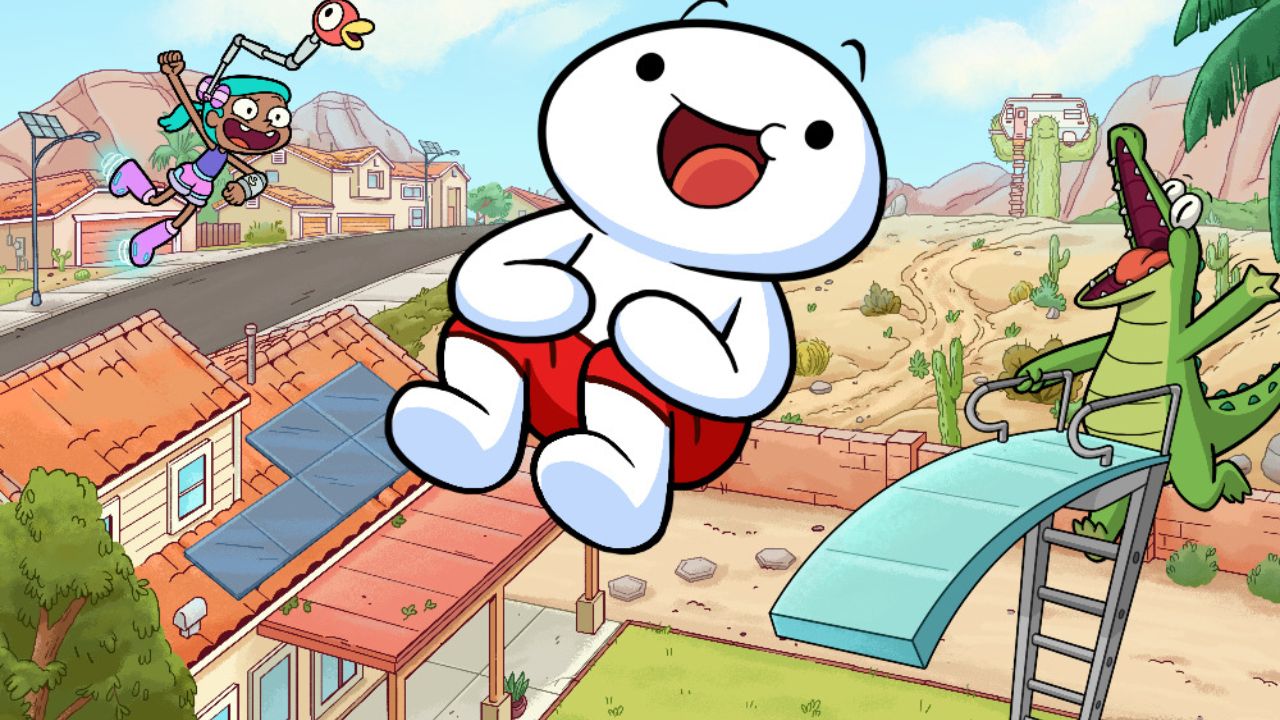 On the first day of VidCon, Rallison revealed his Netflix series after five days of teasers on his Twitter feed. At the end of his announcement, Rallison included a very brief clip from the show in the teaser. The video shows a bubble boy and his crocodile companion exiting a trailer that is placed atop a cactus just before the teaser blows up. We may expect a proper trailer for “Oddballs” real soon. So, stay tuned for that too.

Also read: One Piece: Who is Joy Boy? His Connection to Luffy Explained

The main character of Oddballs is James, a boy in a bubble shape. His humorous rants begin as tiny annoyances and escalate to absurdly outrageous proportions as a result of his observations of life. With the aid of his closest pals Max, a talking crocodile, and Echo, a young woman who claims to be from the future, James’ ridiculous attempts to question traditions typically fail. His closest buddies are them. On the show, James’ battle against minor irritations will reach new comical heights and perhaps land him in some hot water. 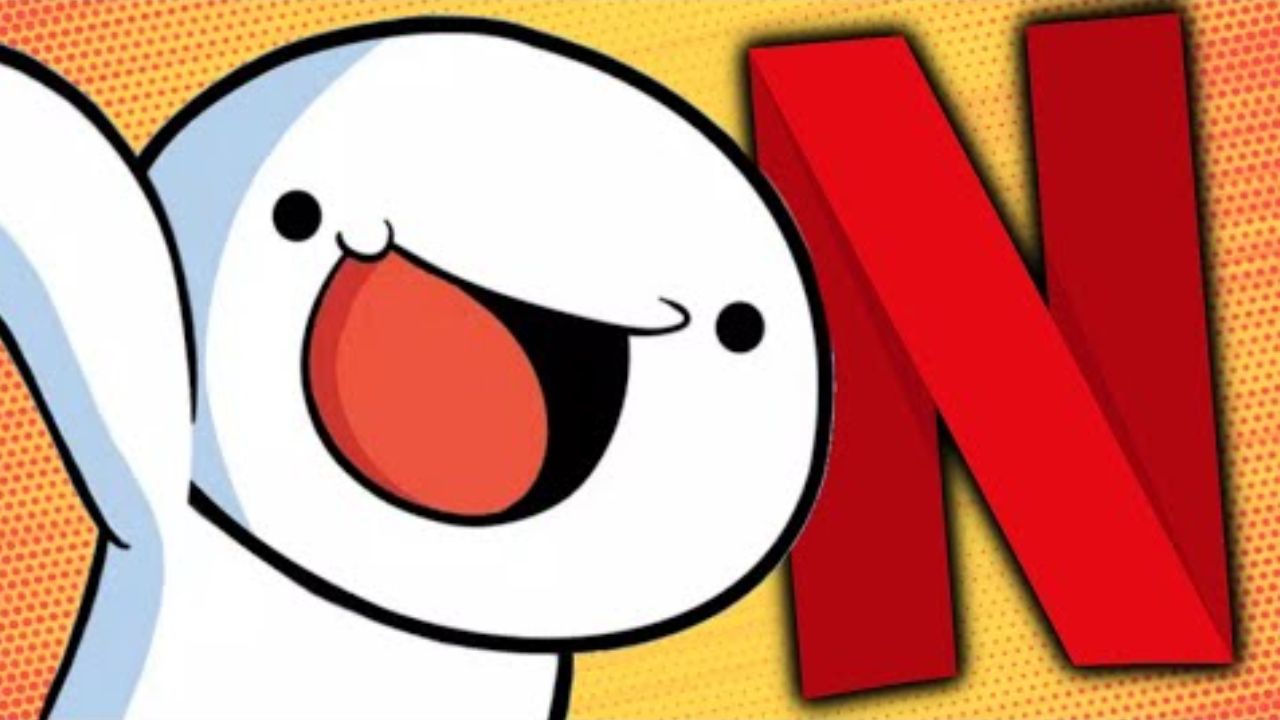 This brand-new animated series will center on the characters that Rallison developed for his YouTube channel, demonstrating to us how something as intimate as a channel can develop into a project that can be acquired by a behemoth like Netflix. Rallison and his Oddballs are currently perched atop a set of enormous shoulders. Rallison also disclosed that the upcoming Netflix series’ entire production took place under lockdown. Rallison has been developing his new streaming program, and YouTube has worked hard to support him in maintaining a regular presence on his popular YouTube channel.

This new collaboration between Netflix and well-known internet talent could be exactly what the streaming juggernaut needs to grow its member base after a disappointing first quarter. The streaming service benefits from Rallison’s devoted fan base and strong brand recognition.

In the next section, here is the Oddballs Netflix release date. Check it out!

The series will be available on Netflix this year, possibly later. Its premiere date has yet to be determined. Moreover, the streaming service will debut this show in 2022. But they did not say when. However, some footage is available on James’ YouTube channel. During his appearance at VidCon, he will release exclusive clips and storyboards. He will reveal more information and animation from the series.

Thus for now this was all about Oddballs Netflix release date. Stay tuned for more updates ahead. Keep in touch!

Also Read: For All Mankind Season 3 Episode 4 Release Date: Mission Mars Is Near