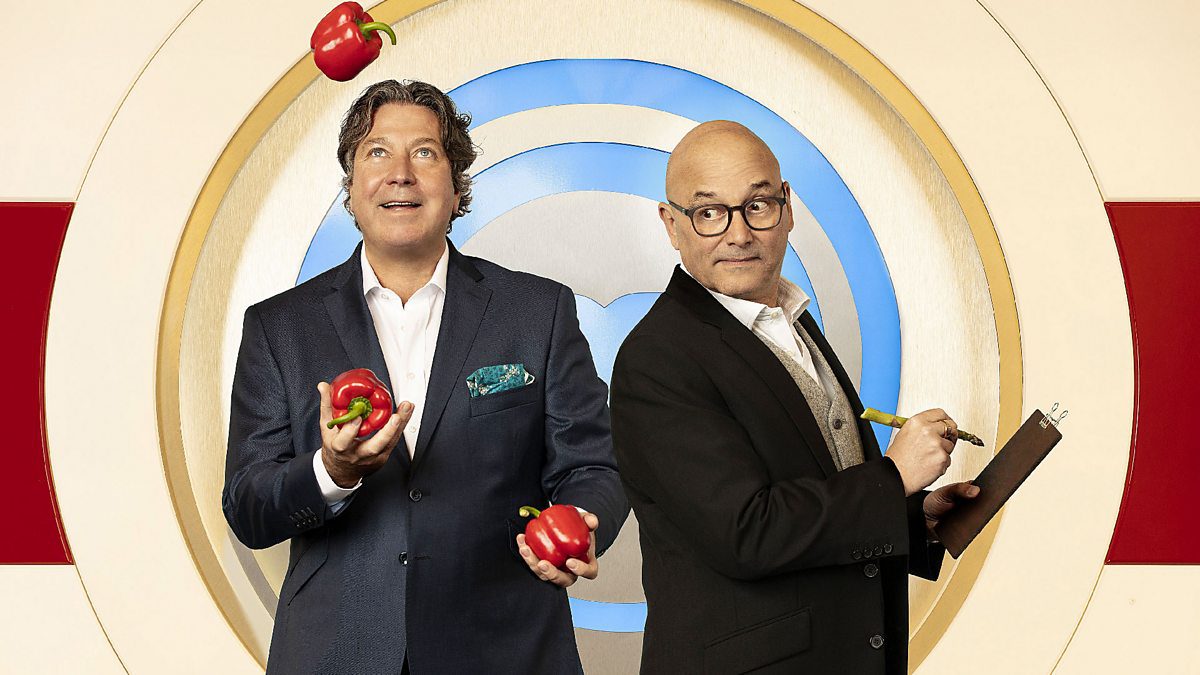 The show is getting close to the final with Celebrity Masterchef Season 17 Episode 16. And the ride so far has been amazing, it leaves food lovers not only excited over the dishes that the celebs create but wanting more from the show. However, the last two episodes are not well up to date but the next episode is right on cue and it will have quite amazing recipes and challenges to follow.

Masterchef is one of the world-renowned series that has been popular all over the globe from the very beginning. Masterchef Australia in particular was the highlight of the franchise all over the globe. And when it comes to popularity, the UK version is not so behind, and Celebrity Masterchef is almost toed to toe with it in popularity. That popularity will soar even higher in the British region as the episode will mark one of the most important in the History of BBC. The next episode is not just a showdown of chefs for their culinary but it will be a test to impress some peculiar judges. 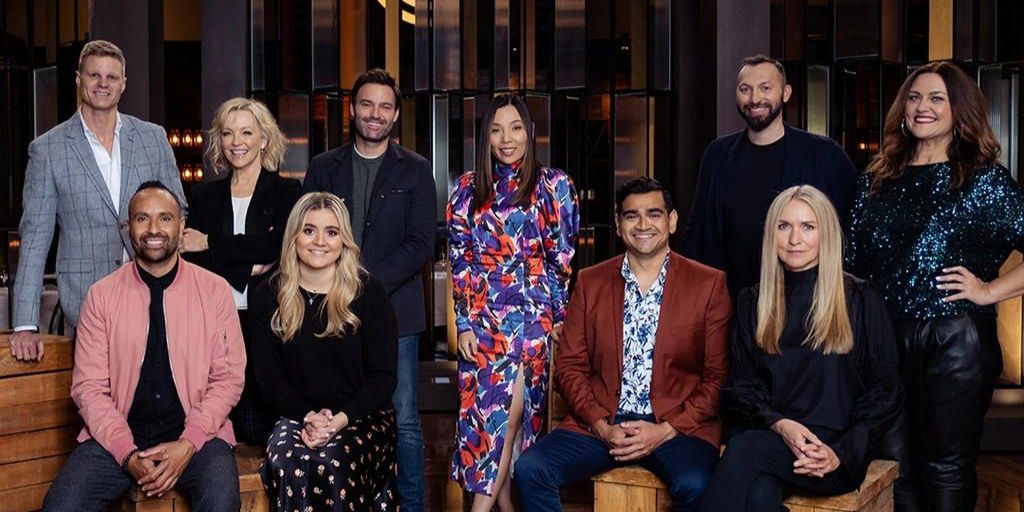 Celebrity Masterchef Season 17 Episode 16 will be celebrating the 100 years of BBC. And on the following occasion, the final five contestants will be making dishes for renowned figures related to BBC working on Radio, Television, and Journalism. They have to make phenomenal food for a total of twelve prominent figures and impress them with their cooking. And guess what, the episode will also be a nostalgia trip for them as the cooking ground is none other than Alexandra Palace in North London. In the place to hold the first live television broadcast, the pressure will be high but it will be nothing compared to what comes later.

All of this is just a warm-up, as the final five will be returning to the Master Chef Kitchen to create the dishes that will test all that they have learned in series 17 so far. They will be facing off each other once again and they must make a dish to impress John Torode. The stakes are high for all of them, for if they fail here they will be forced to leave, with no second chances. They must put all they have learned into one dish to move forward. 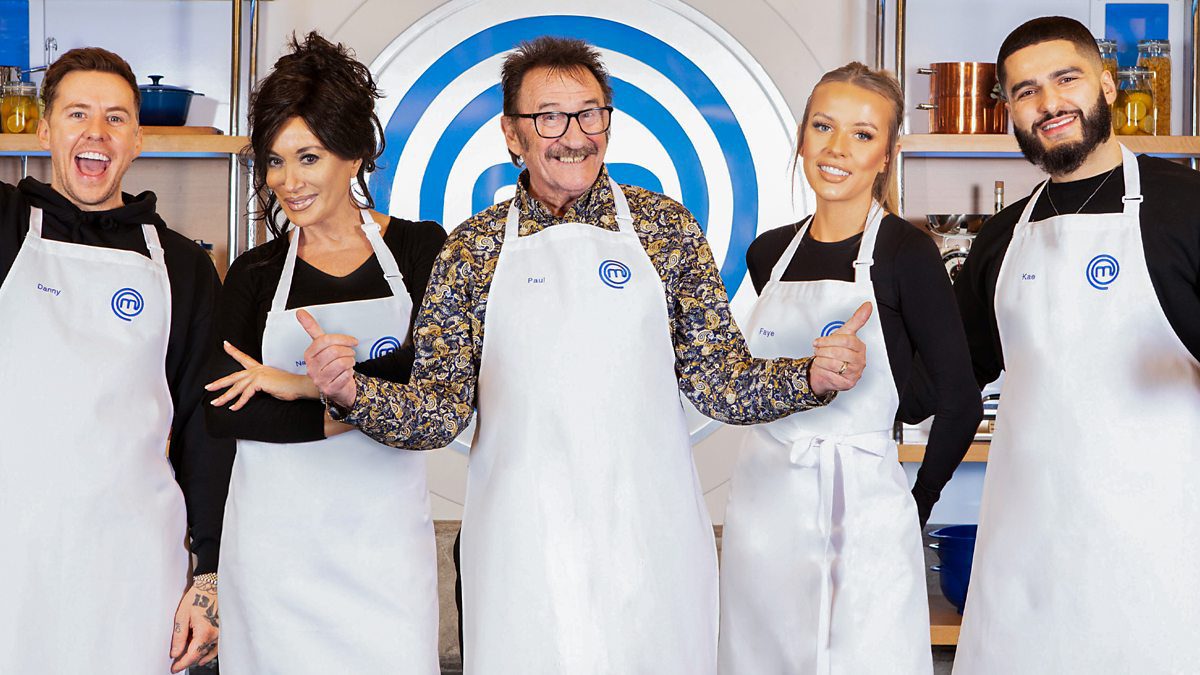 Celebrity Masterchef Season 17 Episode 16 will be available on Tuesday, September 13 in the UK at 8 PM. The release time and date for the other region are listed below.

The Semi-Finals of the show can be viewed on BBC One.  What’s more, the streaming site has past seasons available as well, so you can watch those to entice your culinary tastes. Series 17 is special as it was made when the BBC reached over a century of broadcast and thrived in all this time. Though the Queen’s passing had an effect on the citizenry of the British people, the show may or may not cover that part as the broadcasted episodes are recorded and they might have shot the show till the finale. But that is not to say they won’t have a special for now deceased queen.

What is Celebrity Masterchef about?

Masterchef is about bringing together aspiring chefs together and giving them a chance to prove their worth as a professional. Celebrity Masterchef is about bringing together celebs to the kitchen battleground and impressing people with their skills. But the battle of culinary is not so easy as the contestants are forced to evolve in the process or they will have to pack their bags and leave. The series started in 2006 and went through phases as it reached series 17. The first few seasons have 30 celebrity contestants coming together to present a dish. And from Series 14 the show has a total of 20 contestants facing off each other.