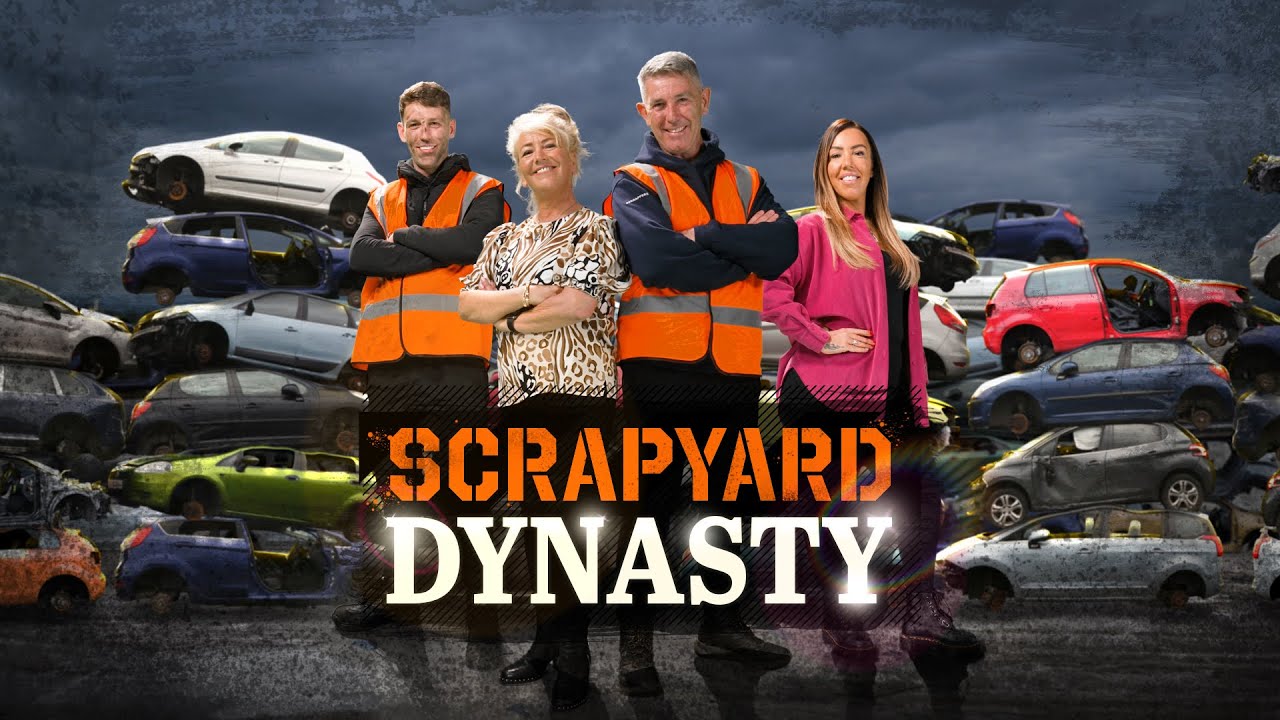 The show is already close to the finale, and Scrapyard Dynasty Episode 9 will be the second last of the first season. The ten episodes came out of nowhere and won fans to its name. The main driving point of the show is the different approaches to the same object among the cast. This gives us perspective but also conflicting ideas which create tension, and this is the very thing that adds another layer to the show.

There is no shortage of shows that aims to renovate the stuff they find in a junkyard and make something useful. Money for Nothing is one such show. But where the money for nothing is focused on altruism, Scrapyard Dynasty is a show of business people looking forward to making money. Although keep in mind that this is a new show, and the cast is not used to constant shooting and would need a break now and then.

This is exactly what the last episode is about as the husband and wife go on a vacation at the lake district. But Lyndsay being Lyndsay, has a surprise for both the audience and her husband waiting. While at home, the kids have to deal with a problem they didn’t think they would have to in a million years. Scrapyard Dynasty Episode 9 will see the cast return for one more task before the show moves toward the final episode. That’s right, the next episode is the second last episode of the series and the show will wrap up after that. For those of you who wanted to binge-watch the show, your time is coming. Although, given the episodic nature of the series, taking it one episode at a time is far better. But who are we to judge? The couple is back from Vacation and is rearing to get back to work. Meanwhile, the kids have a different type of recluse after coming back to work.

Since it is the second last of the series, we expect there to be some sort of surprise or big reveal at the end. The one that will serve as an opening for the last episode.

Scrapyard Dynasty Episode 9 Release Date And Where To Watch?

Scrapyard Dynasty Episode 9 will be available on Tuesday in the UK at 8 PM. The release time and date for the other region are listed below.

Scrapyard Dynasty is a new series that is available to stream on Quest. The series can also be streamed on Discovery Plus, the streaming channel is home to many infotainment classics that are available to most regions. For those who have a hunger for the unknown and are curious, this is one of the best streaming that is out there. Before the streaming era, the discovery channel was a landmine of knowledge for young kids and still curious adults. The platform has adapted to the changes and does its best to bring the best of the infotainment there is. From any of the series you pick on the OTT platform, you will end up something no matter what your level of interest was before going in. 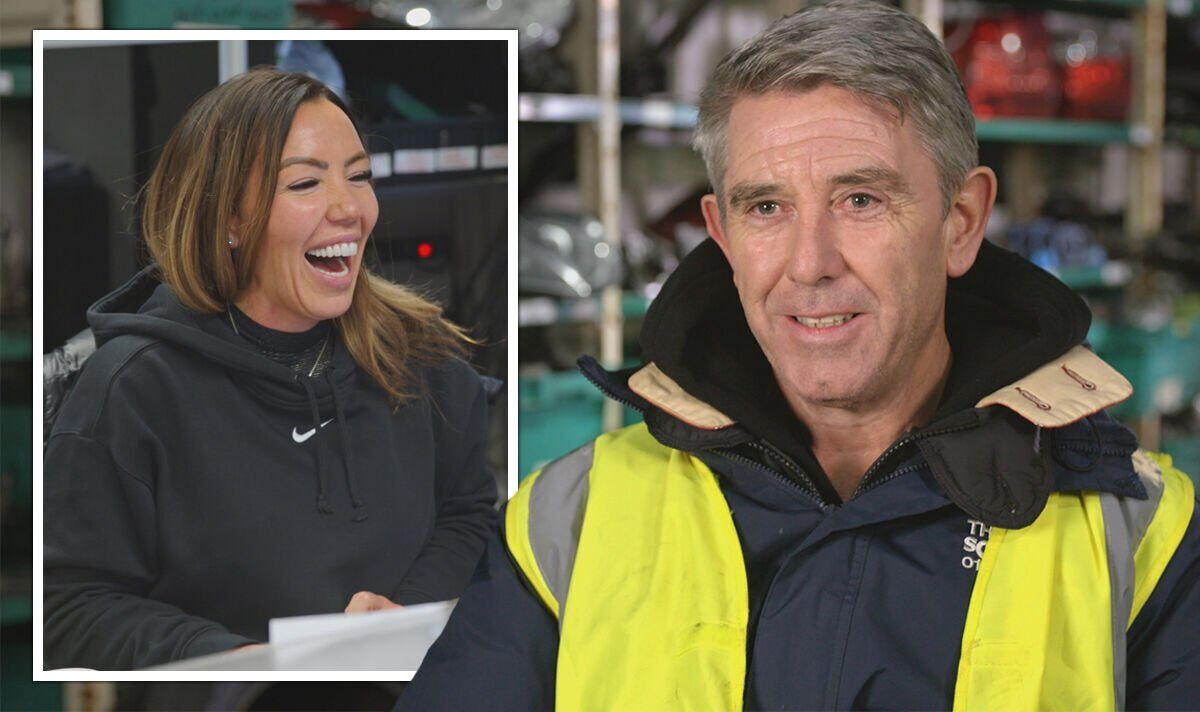 What is Scrapyard Dynasty about?

Scrapyard Dynasty is a show about Terry walker and his family, who runs one of the most famous Junkyars in Britain. But being one of the best is not enough for Terry; he wants to make something out of the junk that turns out to be too good to be thrown. But if it were just renovation of Junk into the material and then selling it for a high price, then it would be another show. What makes the show different is the dynamic between Terry and his wife, as they have different ideas about what to do with the stuff. And this creates tension which leads to a good drama for the audience along with a good bit of infotainment.