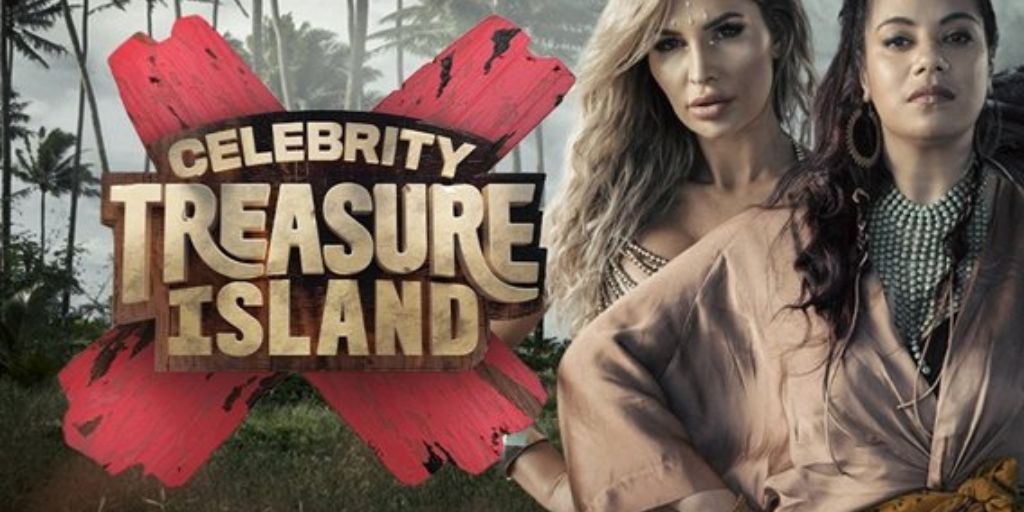 Chris Parker, the lone remaining member of Katip, was declared the winner and donated $100,000 to Rainbow Youth. The other two finalists were Edna Swart and Lance Savali. $215,000 was raised this season for 13 different organizations in Aotearoa. Let us now dive into Celebrity Treasure Island Season 3 Episode 4. 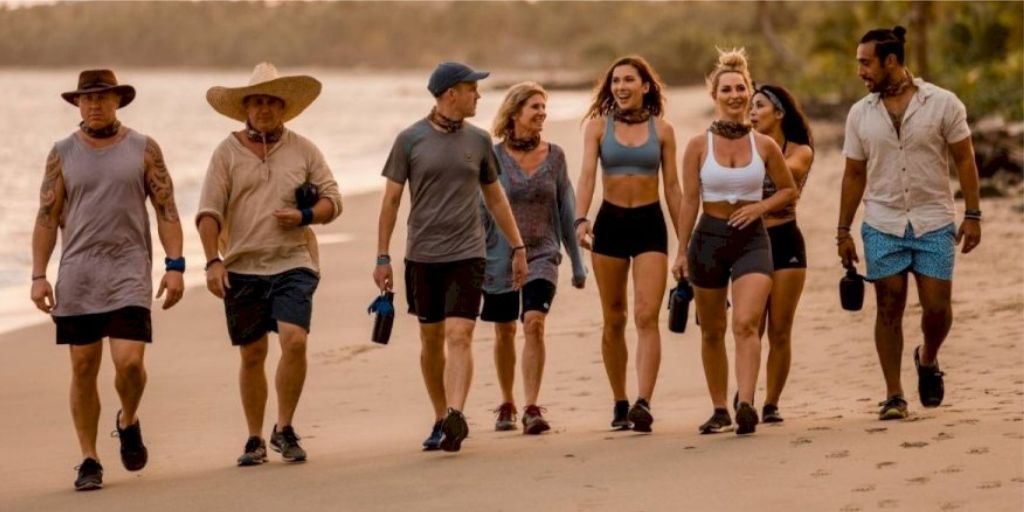 What Will Celebrity Treasure Island Season 3 Episode 4 Be About?

The teams compete against one another in a faceoff challenge for a tasty prize and an unexpected advantage while an intruder is lurking around the corner and ready to be brought into the game.

Also Read: The Curse of Oak Island Season 10: Will The Treasure Hunters Return?

You can watch Celebrity Treasure Island Season 3 Episode 4 on tvnz. tvnz is basically a television network that broadcasts to all of New Zealand and some areas of the Pacific is called Television New Zealand, or simply TVNZ. Its active channels are all sponsored by advertising and are available for free. The only  Besides, you can also watch the upcoming episode at some other online platforms like youtube. You might be able to get some links for online streaming. However, there is little clarity if these links are recommended for streaming shows online. 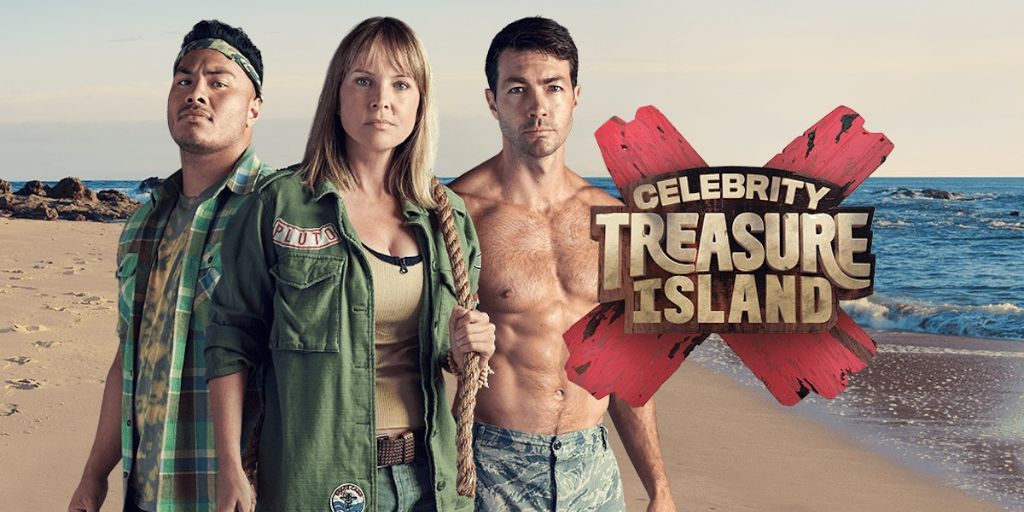 What Happened In The Previous Episodes?

21 celebs show up, prepared to compete for deserving causes. They’ll be tested to the breaking point by a fresh mystery, fresh obstacles, and lots of surprises! As celebrities vie for dominance, tensions increase, and the action picks up as a new legend enters the ring. Team Kauri’s relationships start to break down. At Mang, meantime, alliances seem to be solid as Cassie and Courtney deepen their relationship. 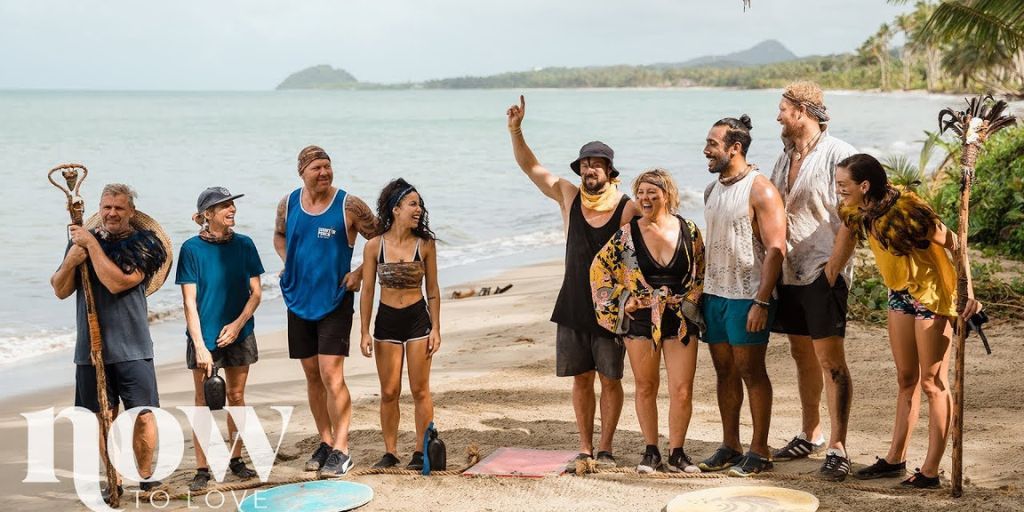 Who are The Show’s Host?

As he returns to the Celebrity Treasure Island shores, Matt Chisholm is back in charge of reality television. The father of two (soon to be three) loaded up his family in 2019 and moved south to the core of Central Otago. He adopted a more sedate lifestyle on the farm, but the intrepid reporter hasn’t abandoned television; he hosts TVNZ’s Man Enough, reports on regular stories for Sunday, and realises a longtime ambition by helming an edition of Country Calendar. Matt is moving from the South Island’s rolling hills to the North Island’s expansive beaches, and he is eager to wreck havoc on our newest group of famous castaways. 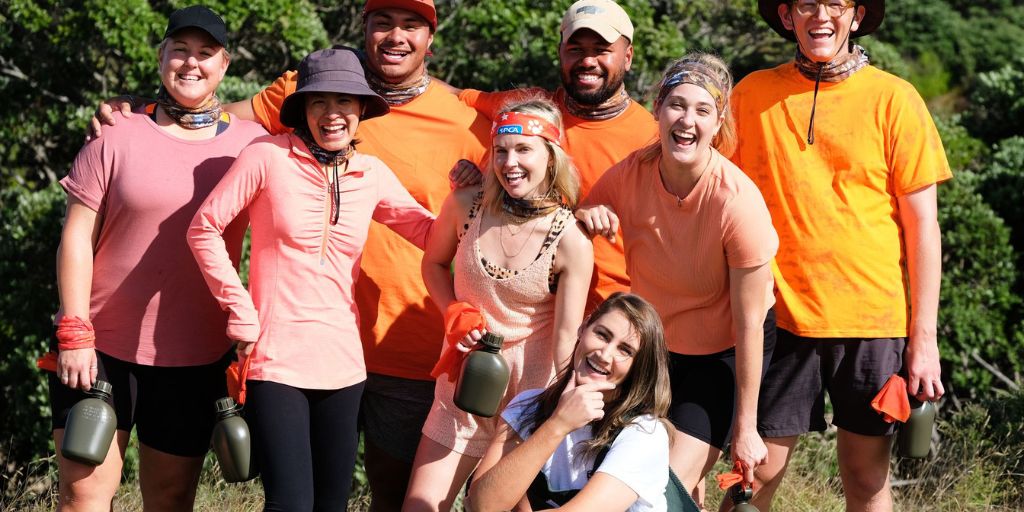 Bree Tomasel, co-host of ZM’s well-liked Drive show, is back to host Celebrity Treasure Island for a second time. Following her arrival in New Zealand almost four years ago, Bree has created quite a stir. Her hosting talents were not only displayed on Celebrity Treasure Island in 2019, but Bree also showed that she was at ease in front of the camera while hosting TVNZ’s You Got This!, which was shot and aired in 2020 while the country was in level four lockdown. Due to the pandemic, Bree was unable to film Celebrity Treasure Island. She is looking forward to seeing her companion in crime Matt Chisholm again and doing what she does best—laughing!