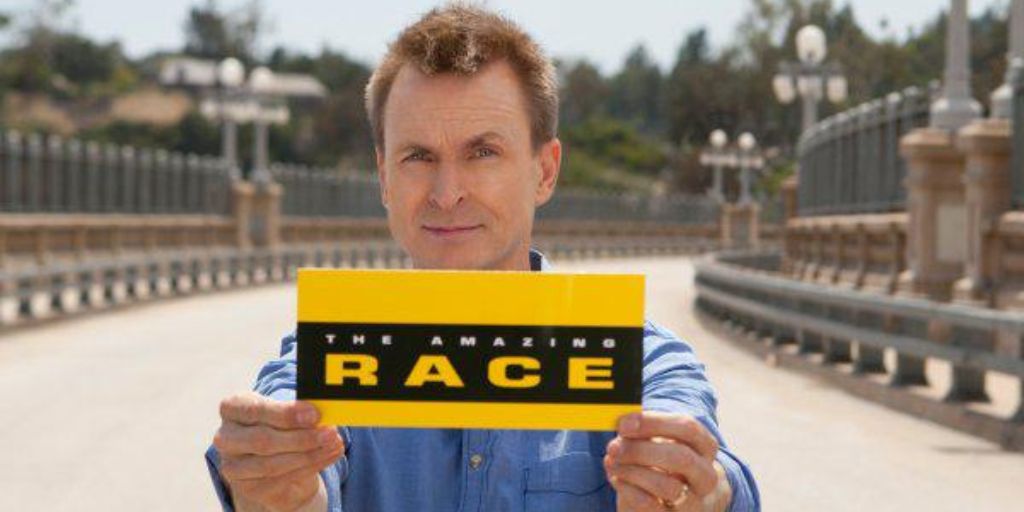 The Amazing Race Australia 6 Episode 9 is the sixth season of The Amazing Race Australia, an Australian spin-off of the American series and the third season of the show’s Network 10 iteration. The show follows twenty teams of two people who have a pre-existing relationship as they race around the world for the grand prize of A$250,000 and two new cars. Beau Ryan returned as the regular host, with presenter Scott Tweedie filling in for a few episodes after Ryan contracted COVID-19 while filming.

The first season of the original series premiered on Seven Network on May 16, 2011 and lasted until 2014. Later, in June 2019, Network 10 revived the series with the premiere of the fourth season. Eureka Productions is in charge of the Australian version. Beau Ryan, a former professional rugby player who is also an actor and singer, has hosted the show since its revival. The show is currently in its sixth season, with participants divided into 20 teams. What To Expect In The Amazing Race Australia Season 6 Episode 9?

Teams search for the world’s most difficult ice cream vendors and dive into a bowl of Turkish delight in the Turkish fishing village of Alacati. However, it is a jet car water race that truly puts our teams to the test.

Where To Watch The Amazing Race Australia Season 6?

Teams compete against a Turkish wrestler and make a traditional Evil Eye bead before taking a detour and learning a traditional dance or rolling Mesir paste. Who will arrive at the pit stop on time? 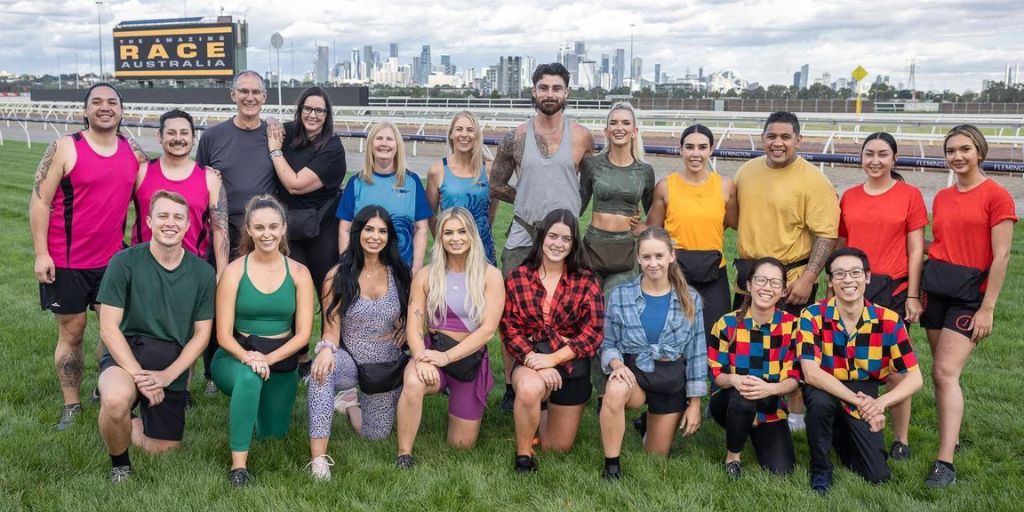 A whopping 20 teams will compete in a 6-continent race as 10 series return to the world stage.

1.Frankie and Angel
Friends from the Church, Queensland
Angel and Frankie met at church and formed a strong friendship based on their shared faith. Despite the fact that neither of them has travelled abroad together, they are confident that they will overcome any obstacles that stand in their way.

2.Bren and Anja
Vegan Patriots, Western Australia (WA)
Bren and Anja met seven years ago at an animal rights activist event, doing what they both enjoy most: standing up and being the voice of the voiceless.

3.Jamus and Chelsea
Parents Who Are Engaged, Queensland
Chelsea and Jamus, who are engaged and have two children, are competing in The Race to win and help them buy their family’s dream home. 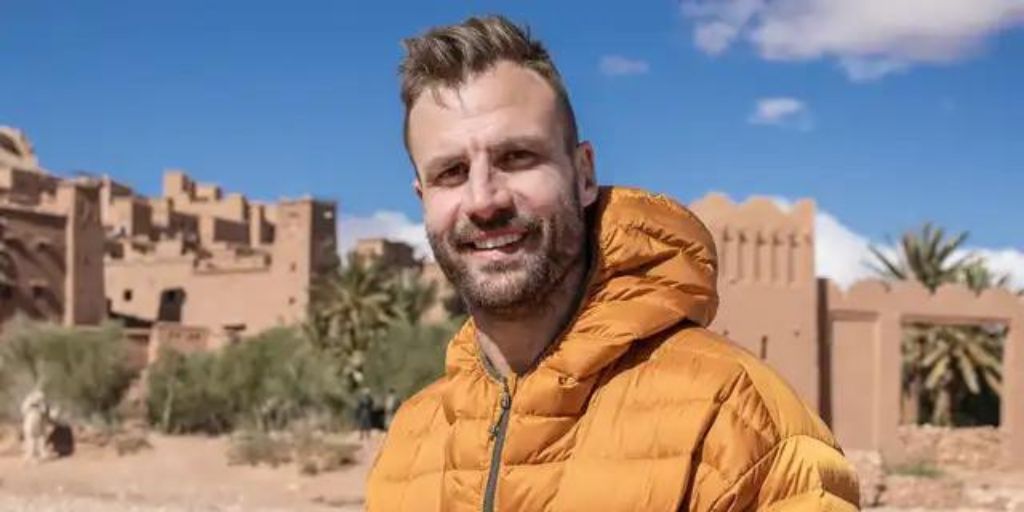 5.Gabby and Flick
Barista Sisters
Flick and Gabby are out to prove that sisters can do it on their own.

6.Tottie and Fliss
Country Children, New South Wales (NSW)
Fliss and Tottie have been friends since birth, and their rural upbringing gives them many advantages that other teams do not have.

7.Toni and Heath
Makers of Memories
Heath and Toni, a fiercely competitive husband and wife, are determined to win.

8.Jake and Holly
Model Couple, New South Wales (NSW)
Jake and Holly have had their fair share of ups and downs in their three years together.

10.Chace and Kathy
Cousins who are lawyers, New South Wales (NSW)
Kathy and Chace are both lawyers who are determined to win. 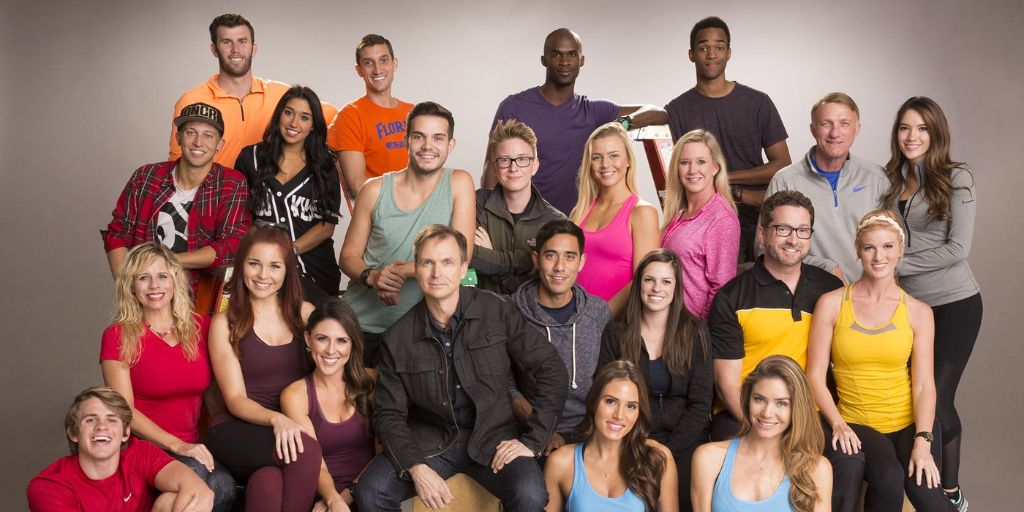 11.Georgia and Kelly
Newlywed Teachers, Queensland
Kelly and Georgia are newlyweds who love to travel.

14.Mori and Pako
Hubbies, New South Wales (NSW)
Pako and Mori have been married for one year and have been together for ten years.

15.Rachel and Paul
Dad and Daughter Brokers
Paul and Rachel are a smart, outgoing, and fun-loving father-daughter team. 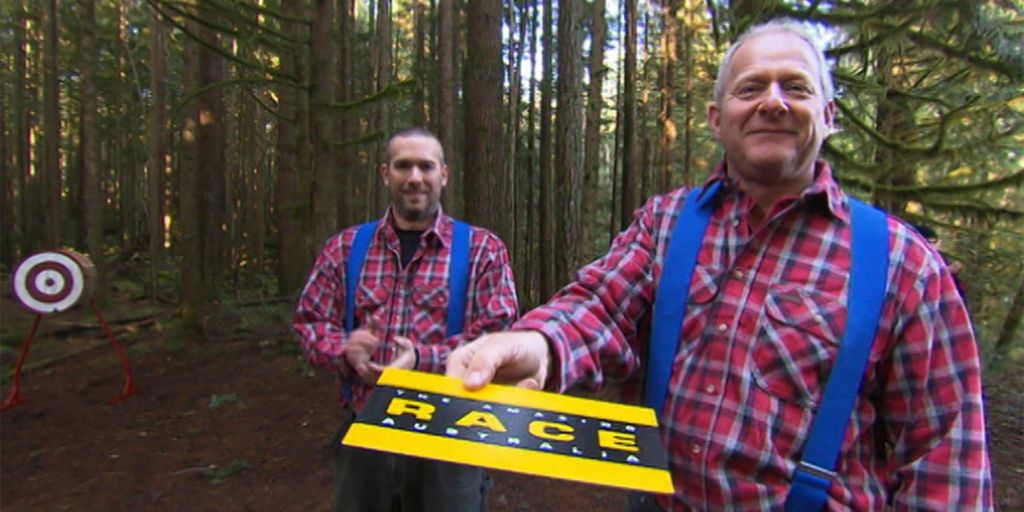 16.Sam and Alex
Friendship is Flamboyant, Australia, South
Sam and Alex met at school ten years ago and both identity as LGBTQIA+.

17.Sam and Stu
The Mullet, Western Australia (WA)
Sam and Stu have known each other since kindergarten and are lifelong friends.

19.Vincent and Tammy
Scientific Siblings, Victoria/Queensland
These two siblings, who were born in Australia but had Chinese ancestors, describe themselves as coming from a “nerdy science family of seven kids!”