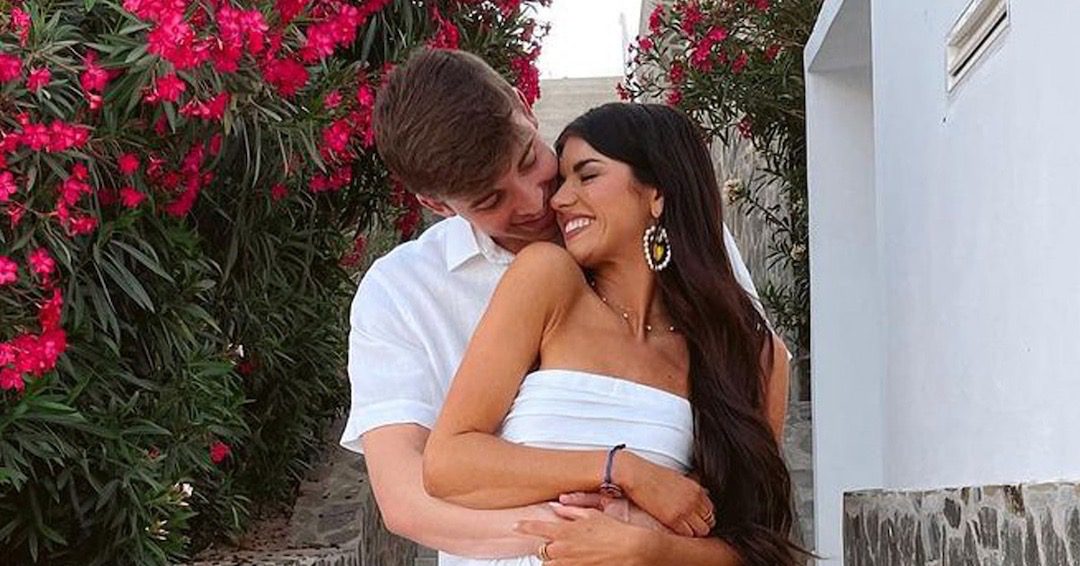 Congratulations are in order as Bachelor alum Madison Prewett is engaged! Grant Troutt popped the question to Madison Prewett on Sunday at The Breakers Hotel in Palm Beach, Florida. The big news comes eight months after their love story began, it was a special moment as it occurred a few days before the pair’s nine-month anniversary!

Prewett earlier admitted that she is in a great place with Troutt and is excited to see what the future holds for them. The Bachelor Alum also added that Grant is everything she had ever prayed for, waited for, and dreamed of her whole life and he is definitely worth the wait.

Madison Prewett Reveals All the Details of Her Engagement!

The 26-year-old speaker and minister to athletes and churches, left no stone unturned to plan the perfect proposal as he planned an extra special proposal at The Breakers Hotel in Palm Beach, Florida. Prewett spilt all the details, revealing, how Grant was waiting for her and led her out to the beach, where Grant had candles and flowers and a Bible with her new name on it.

Great relationships take work, but most of us either don't know what to work on or aren't willing to work.

Prewett admitted that she had no idea the proposal was coming and also added how her future husband’s plans changed multiple times before he settled on his final idea. The television star revealed how it took her beau weeks to plan the beachside proposal, and he “constantly” met with Prewett’s family and friends to get it right! 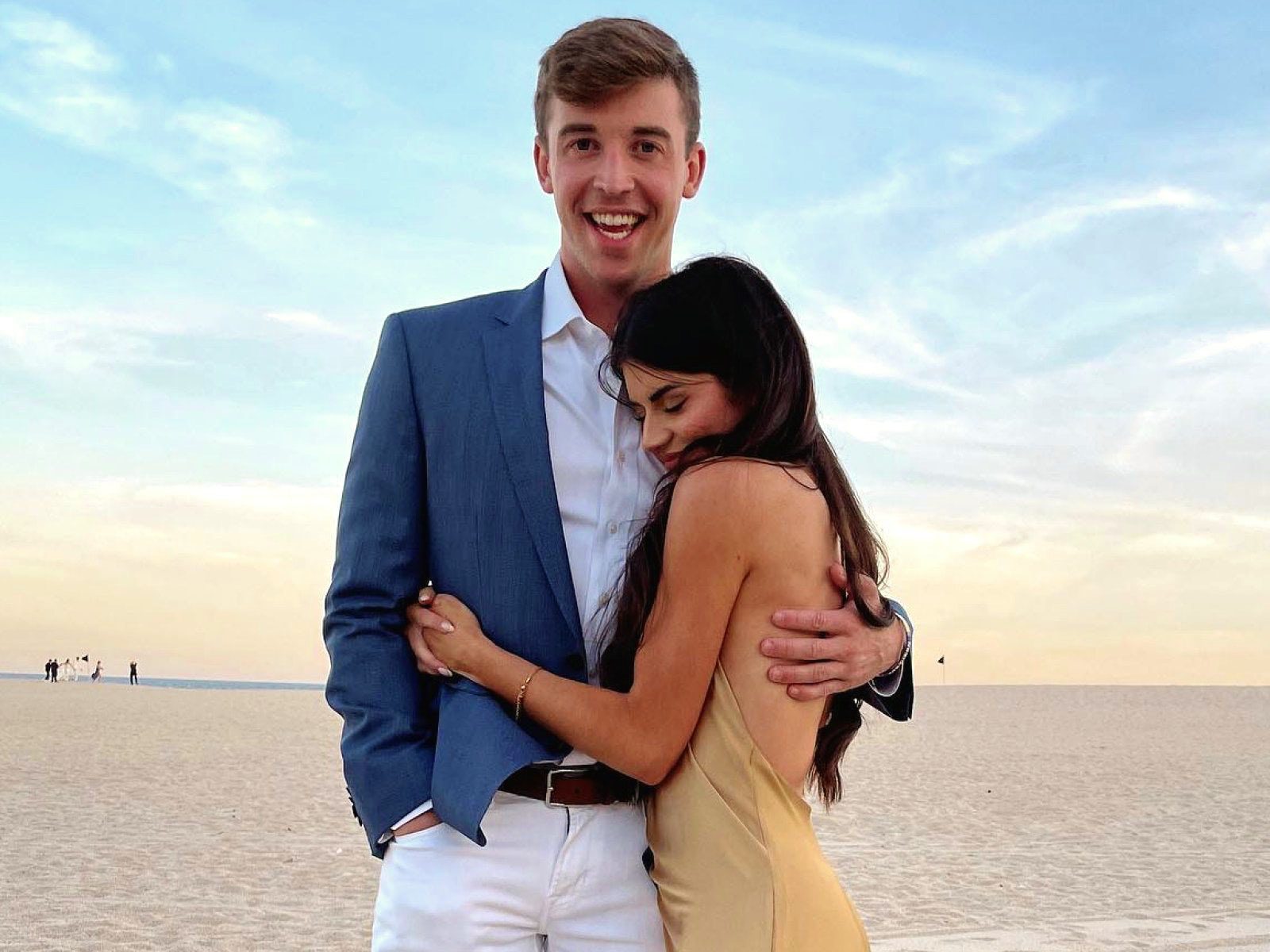 As the newly engaged couple gear up to plan their special day, Prewett hinted that they plan on having a short engagement and already have some ideas in mind for their upcoming ceremony. Prewett explained how they want the wedding to embody their values and beliefs and be the best celebration with all of their people while adding that they want to have a chic and classy wedding. Prewett gushed about it all as she says that the two are so excited to do life together!

Also, read Are Peter Weber and Madison Prewett Still Together?