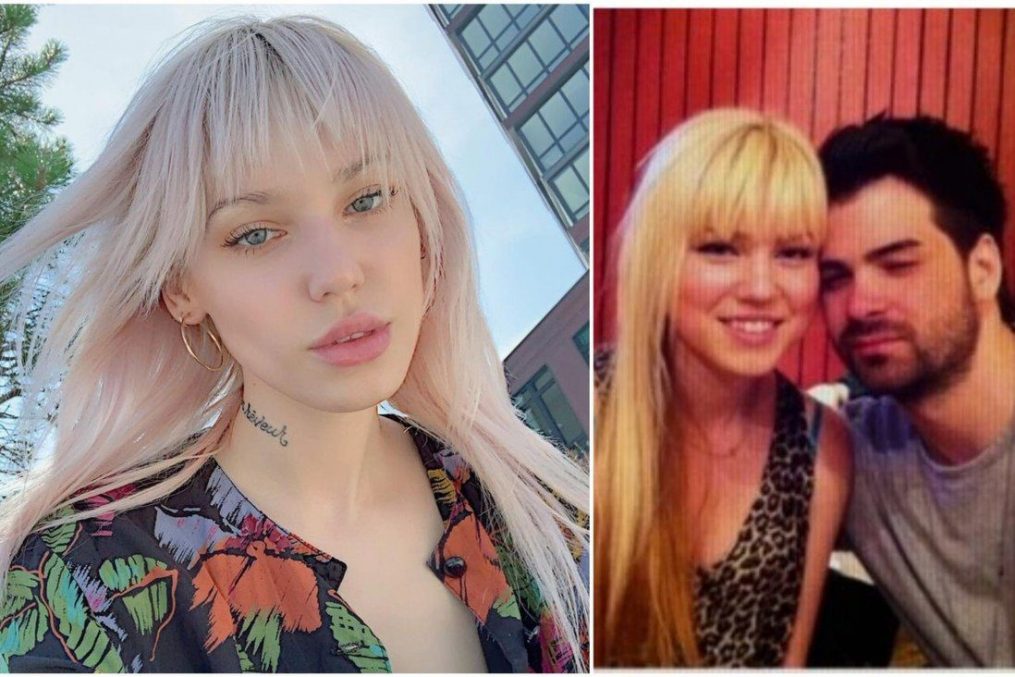 Hunter and his ex-girlfriend

‘The Most Hated Man On The Internet’, Netflix’s recently launched docu-series, has climbed to the third position on the streaming platform’s top 10 list in just four days of its release. Hunter Moore, who dubbed himself as a life ruined, is the topic of the three-part series. All the true-crime lovers binge-watched the show in a wink, and they finally agree with Moore being hated so much. After watching the show, people are desperate to know more about Hunter Moore’s ex-girlfriend. And we have all the details! Some of you all need to brace yourselves cause the ride is surely going to be bumpy!

Learn everything there is to know about Hunter Moore, his ex-girlfriend, their whereabouts, and Moore’s most infamous website to date.

Moore created the controversial website, IsAnyoneUp, in 2010. The website that destroyed young girls’ lives lasted for 16 months. It was well-known for publishing naked photos of women along with their names, addresses, and social media accounts without the victims’ permission. This forced many young girls to lock themselves up in their homes and some to even commit suicide. One of the victims narrated her heart-wrenching story in an anonymous post and said: “Moore did not care that he was ruining their lives. He declined to take photos down while earning in thousands in advertising and other fees”. 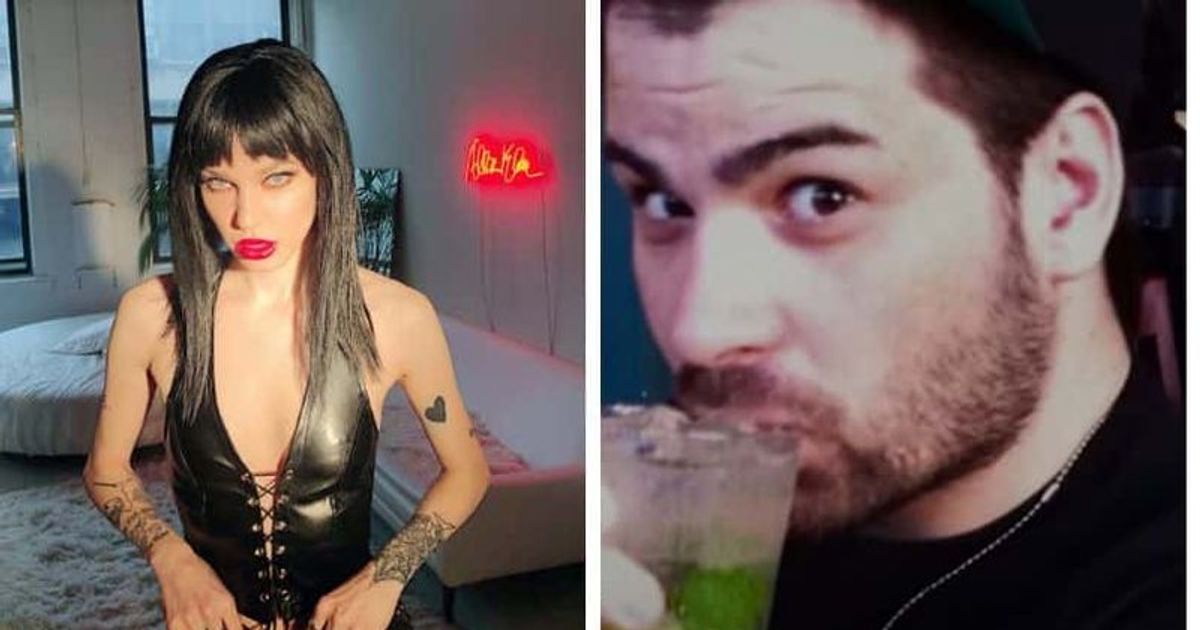 The site gained widespread attention after Moore appeared on Anderson Cooper’s daytime talk show and confronted two of his victims. Moore had immense support from his followers known. Moore called his fans “The family”.  They advocated his every step on the internet. Throughout the time that the site was in operation, his fans were with him.
Coming to the most googled question right now! Who is Hunter Moore’s ex-girlfriend? How did she end up with a criminal? Read on!

Who’s Hunter Moore’s Ex-Girlfriend? How Did They Start Dating?

According to the series, Hughes hailed from a small beach town in California. At 18, she moved to San Francisco to pursue her dream of achieving something in the fashion industry. During this time, she attended a party Moore hosted with the help of one of Hughes’ friends. Hughes and Moore developed an instant attraction when Moore approached Hughes as she was about to leave. The following day, Moore reached out to her, and the two started dating. 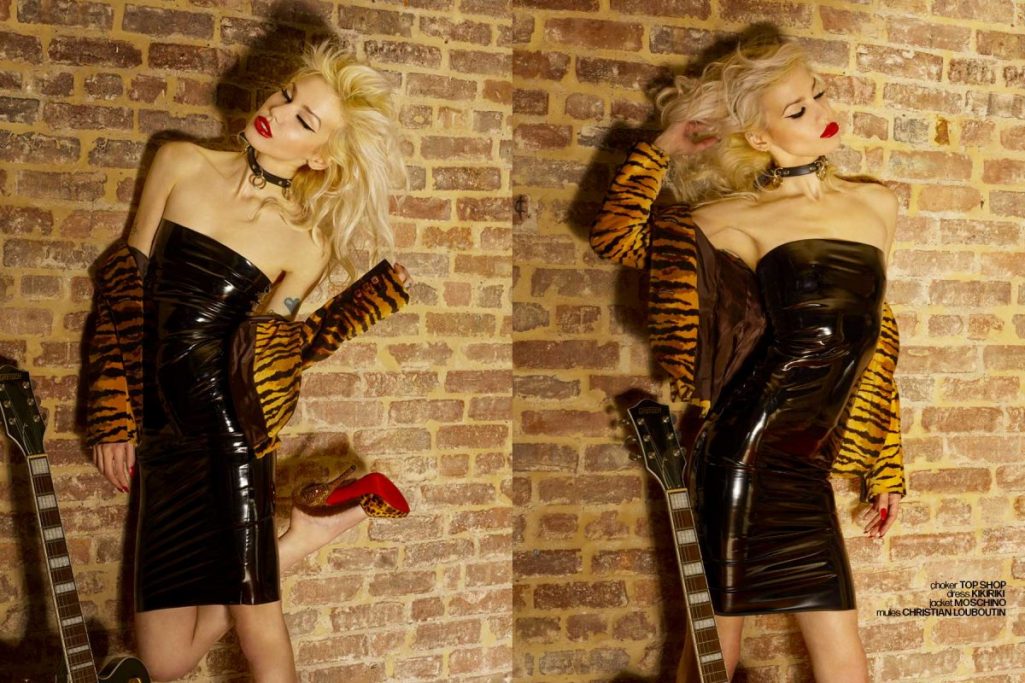 How Did They Break-Up?

Hughes was unaware that this affair would quickly turn into a nightmare of criminal activity. According to sources, Hughes said she didn’t fully understand the website when Moore told her about it. She eventually forgot about it. She apparently refused to believe that her boyfriend had caused trauma to many helpless women. When Moore was raided and arrested in 2014, the realization that he wasn’t quite ‘the knight in shining armor’ broke Hughes into pieces.

Hughes received multiple messages from strangers on her Facebook account not long after Moore’s detention. Moore’s victims harassed her for wrecking their lives. Others sent her pleading messages and begged for help. Hughes “couldn’t bear” the threats and messages any longer, like any other regular person. And to put an end to all of it, she booked a one-way ticket to New York.

Today, Hughes works in Brooklyn. She has established a name for herself as a prop designer and model, working with companies like The Kooples, Ponyboy magazine. Hughes had fallen in love with Spencer Draeger, a musician, and lives with him and their two cats. Hughes deactivated her FB account due to her traumatic experience and is less active on social media. But she still updates her fans about her latest projects through frequent Instagram posts.

The conclusion seemed to be straight out of a movie. A happy ending where the innocent is freed and the guilty pays for his actions. The only lingering question is whether women are safe when engaging online, even when they take all the essential safety measures. Because Moore and other predators will do everything to harm women for financial gain.