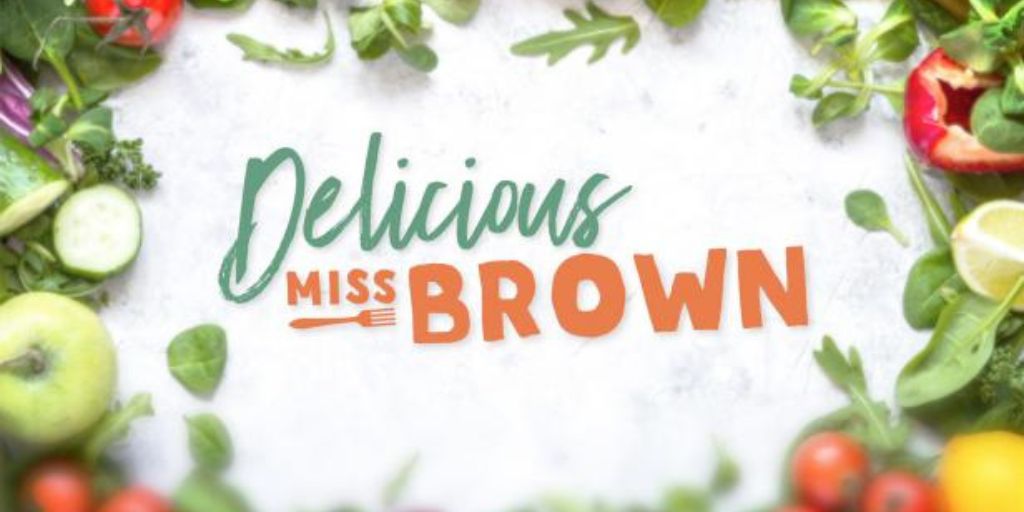 Join Kardea Brown in her South Carolina kitchen as she shares down-home, Southern recipes. Kardea learned to cook in her grandmother’s kitchen after being born and raised on the sea islands of Charleston, the heart of all Southern cooking. With direct audio from her hit Food Network TV show, you can now follow along as she reshapes generations of family recipes. 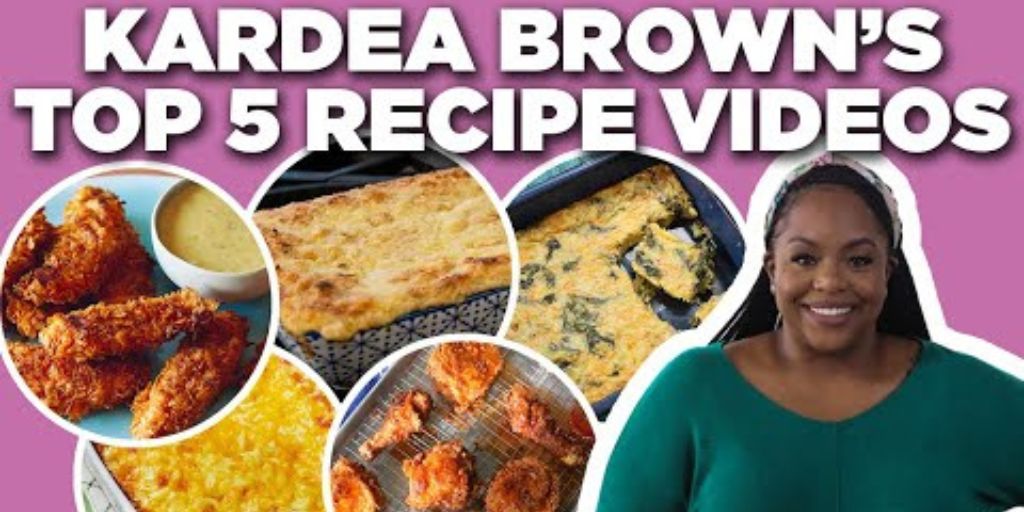 Also Read: Kardea Brown’s Boyfriend: Who Is She Dating In 2021?

Delicious Miss Brown Season 7 Episode 10 will release tomorrow. Yes, we are just a day apart to witness the release of the upcoming episode 10. The episode will air on Sunday, September 11th, 2022, at 12:00 PM.

What Will Happen in Delicious Miss Brown Season 7 Episode 10?

Kardea Brown and award-winning chef Alexander Smalls are collaborating on a soulful supper club in Charleston. Kardea starts with Fish Chowder, a hearty soup made with flaky cod, potatoes, and corn. Alexander then joins Kardea in the kitchen to prepare her Grilled Lamb Chops with Pink Peppercorn Sauce, which is served with Fried Skillet Corn Salad with bell peppers, tomatoes, and pork belly. Kardea serves Red Wine Poached Pears with Vanilla Bean Custard for dessert. It’s time to start the band because it’s time for supper club! 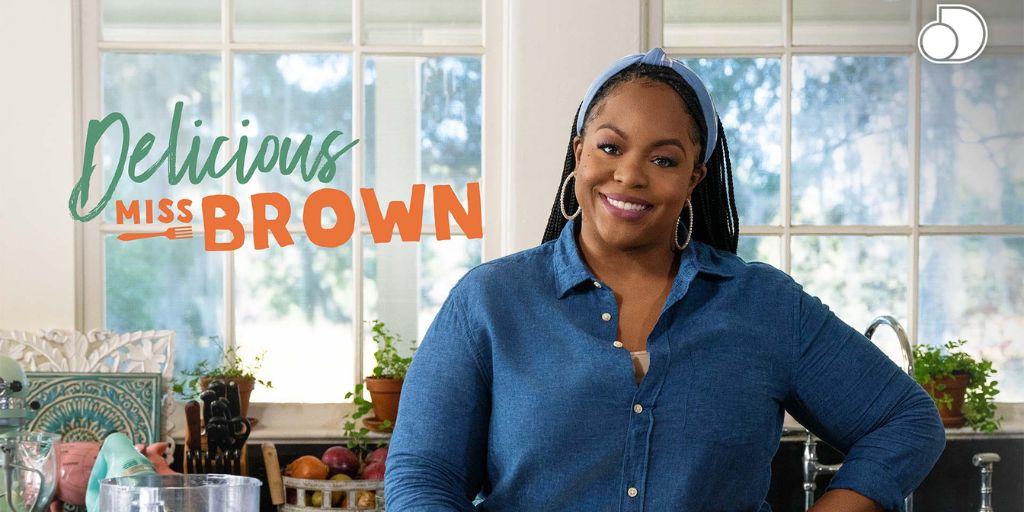 Kardea Brown invites her mother, Pat, to spend the weekend with her, and they prepare dishes that Kardea misses from her childhood. Mom’s Seafood Lasagna, a creamy and cheesy pasta bake with low-country shrimp and crab meat, and Cheesy Garlic Pull-Apart Bread are two of their signature dishes. Kardea then prepares Miss Pat’s Brambleberry, a delicious bourbon cocktail muddled with sweet blackberries, and No-Bake Raspberry Pretzel Cups for her sweet tooth. There is no place like home… with your mother!

Also Read: Why Does Luffy Eat So Much? His Powers Come From Food?

Kardea Brown shares her South Carolina kitchen’s down-home, Southern recipes. The chef and caterer grew up on the sea islands of Charleston, the heart of Southern cooking, and learned to cook in her grandmother’s kitchen. She now makes her own generations of family recipes when she cooks for family and friends at her Sea Island home.

Also Read: 8 Celebrities Who Have Invested in Food And Beverage Startups

Kardea Brown is a modern Southern chef from Charleston, South Carolina. She is of Gullah/Geechee descent, a term used to describe a distinct group of African Americans living in South Carolina and Georgia’s coastal areas who have been successful in preserving much of their West African regional traits. This includes their linguistics, culture, and food. Kardea created the pop-up New Gullah Supper Club, whose menu pays homage to dishes passed down to her by her grandmother and mother. She hosts Delicious Miss Brown on Food Network and has appeared on Beat Bobby Flay, Chopped Junior, Cooks vs. Cons, Family Food Showdown, and Farmhouse Rules. 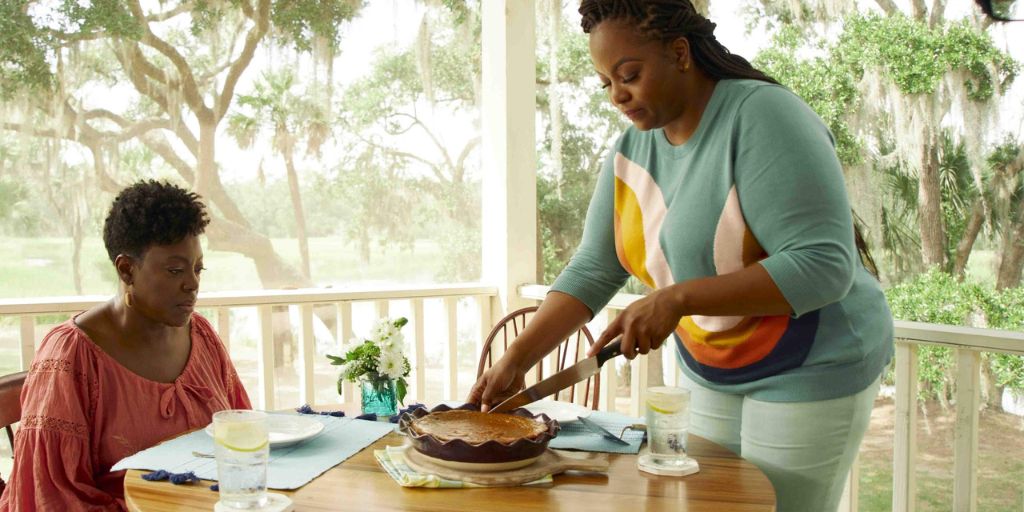