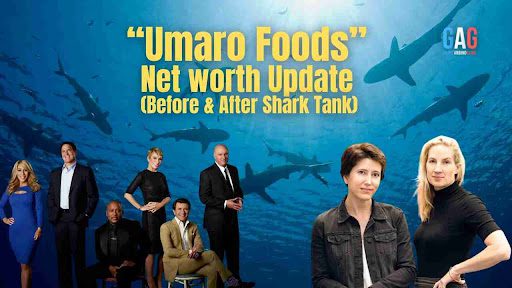 Umaro Foods, which was initially seen in Shark Tank, launched its first food product recently. Their first product is vegan bacon made with seaweed-based protein. Umaro bacon is now exclusively available in three places. The places where you can taste Umaro’s bacon are San Francisco-based Sorrel, New York’s Egg Shop, and D’Andrews, a bakery café in Nashville. This bacon aims to replicate the pork bacon but in a healthy way.

CEO of the company, Beth, claimed that they had nailed crispy bacon. She said that they had found a way to improvise bacon by using seaweed. Their technique will not only improve the meat but will also enhance the taste and texture of bacon fat. By the end of 2022, Umaro Foods will be available in restaurants throughout the United States of America, including the Bay Area, Los Angeles, and beyond. 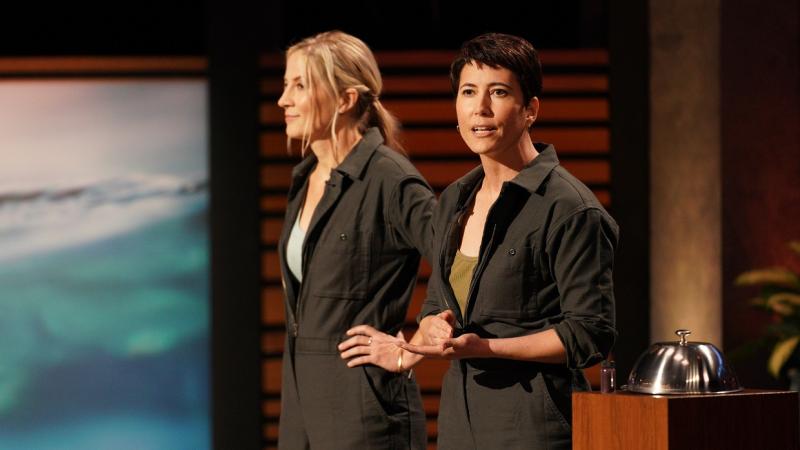 Umaro Food was featured on Shark Tank, ABC’s investment reality show from which it became popular. In April 2022, on episode 18 of Shark Tank’s thirteenth season, the co-founders of Umaro Foods came with the hope of getting $500,000 for 2% equity.

During their time on the episode, they explained how seaweed products are the next innovative protein products in the world while making the Sharks try their bacon. Each shark enjoyed this innovative bacon except Robert, who spat it out. He said he appreciated the crispy version more than the chewy one. The co-founders further explained that they are developing technologies for seaweed farming as they plan on doing mass seaweed farming in the Gulf of Maine. The company was planning to put the products on the market by the end of 2022.

Umaro Food Got An Offer In Shark Tank

One of the sharks, Robert Herjavec, opted out of investing when he heard the product doesn’t have any sales. Emma Grede, who was a guest shark on the show, followed Robert and stepped out of the deal as well. Kevin O’Leary was seemingly interested in the product. He made an offer of $500,000 for an 8% share of the company. To this first offer, Zotter and Amanda made a counter-offer of $1 million for 8% equity. Mark Cuban, who has been known for investing in several vegan companies, was happy with this deal. But Lori Greiner offered the co-founders $500,000 for 4% equity. However, after all these offers and negotiations, Mark Cuban agreed to $1 million for 7% of the shares. 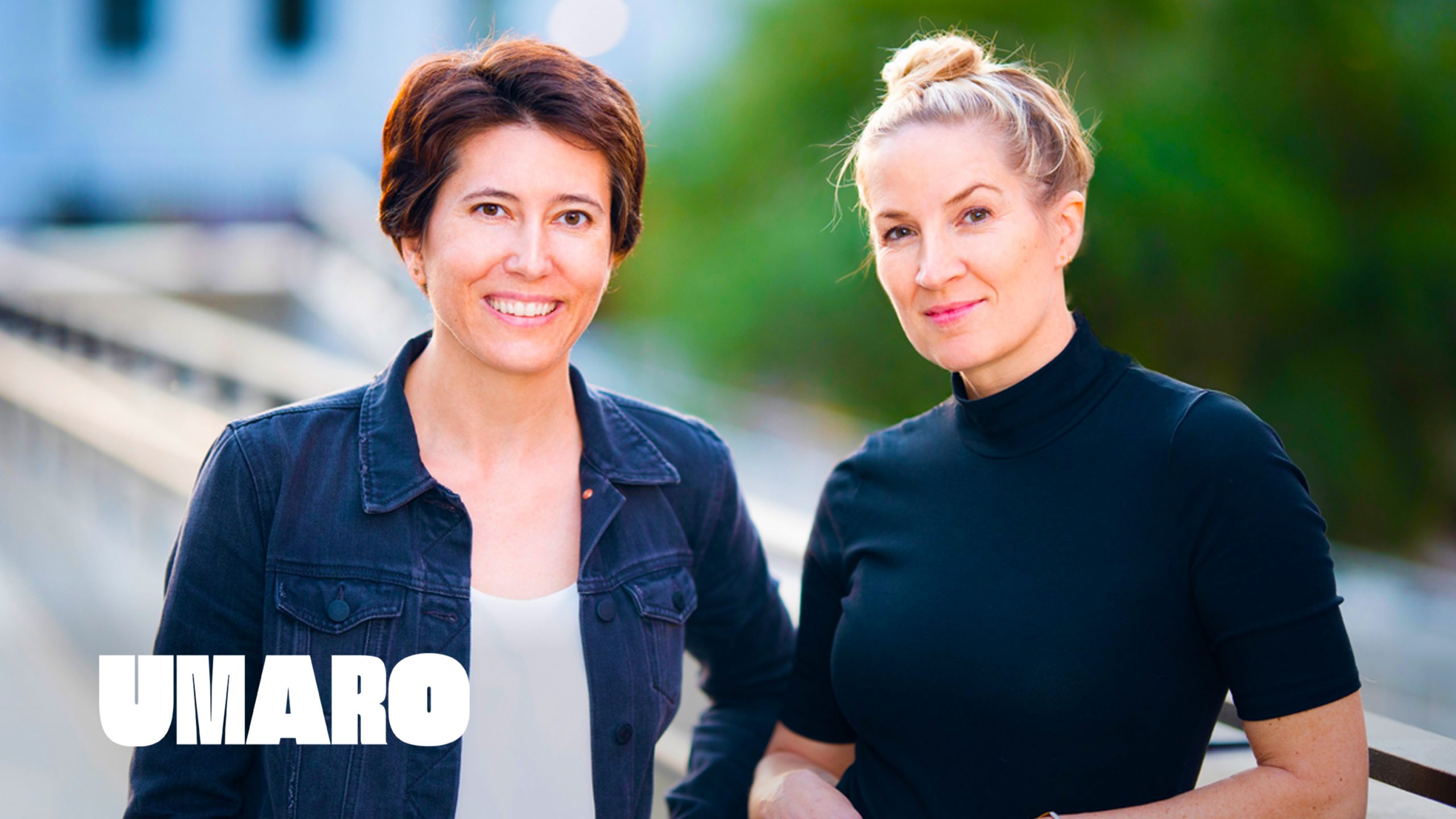 Umaro Foods was founded by two hard-working women, Beth Zotter and Amanda Stiles. Beth is also the CEO of Umaro Foods. Their company is a vegan bacon development company that uses seaweed as its main food base. It is located in Albany, California, USA. Beth, CEO of Umaro Foods, had previously worked in Bio Architecture Lab in a seaweed biofuels company. Amanda, a plant biochemist, worked in research areas before she co-founded Umaro Foods. The official launch of their startup was in 2022. They use innovative new technologies in the food industry, such as seaweed farming, to make their products. 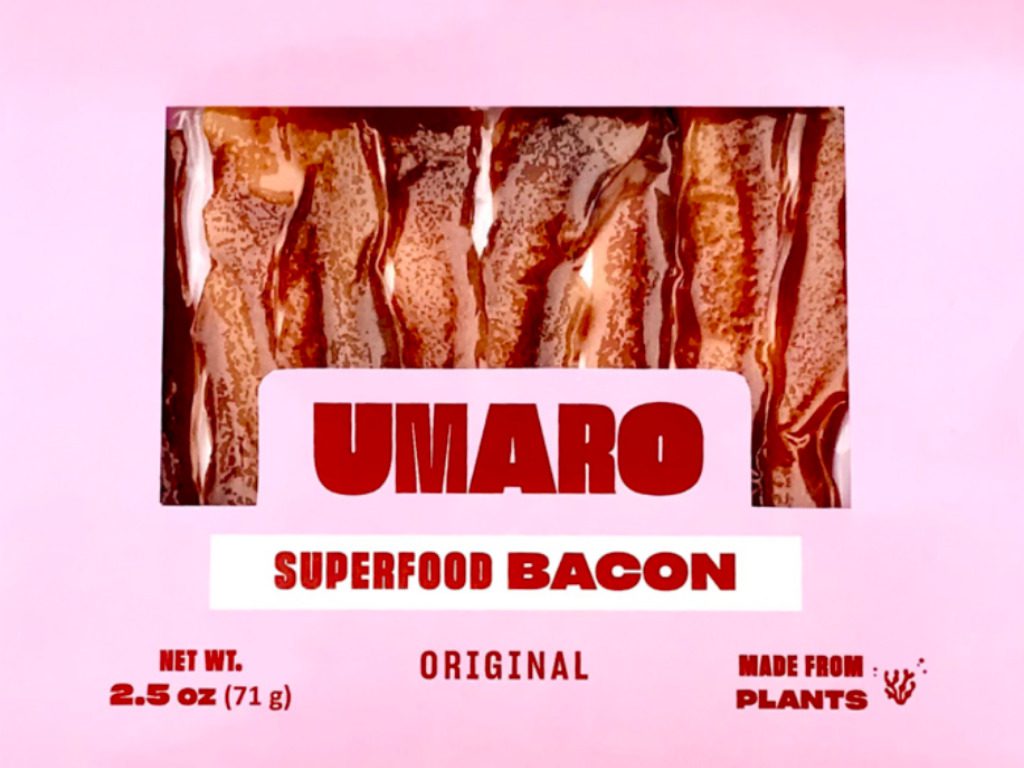 The company has received $3 million in funds from a few foundations. It includes funds from Alexandria Venture Investment, Ahimsa Foundation, and Impact Science Ventures. Before Shark Tank, the company’s business valuation was said to be around 25 Million USD. However, Umaro Foods’ net worth now is approximately $14 million. Umaro Foods features its products on its Instagram pages and was working on updating its official sites. After the show aired, the company gained wide recognition. With this fame, they also received a few competitors in the market. Companies such as Lightlife, Sweet Earth, and Tofurky are producing similar products to Umaro Foods products.

With their appearance on Shark Tank and the first food product now available for customers to try out, the company’s worth will now be tested by these food lovers instead of just sharks.