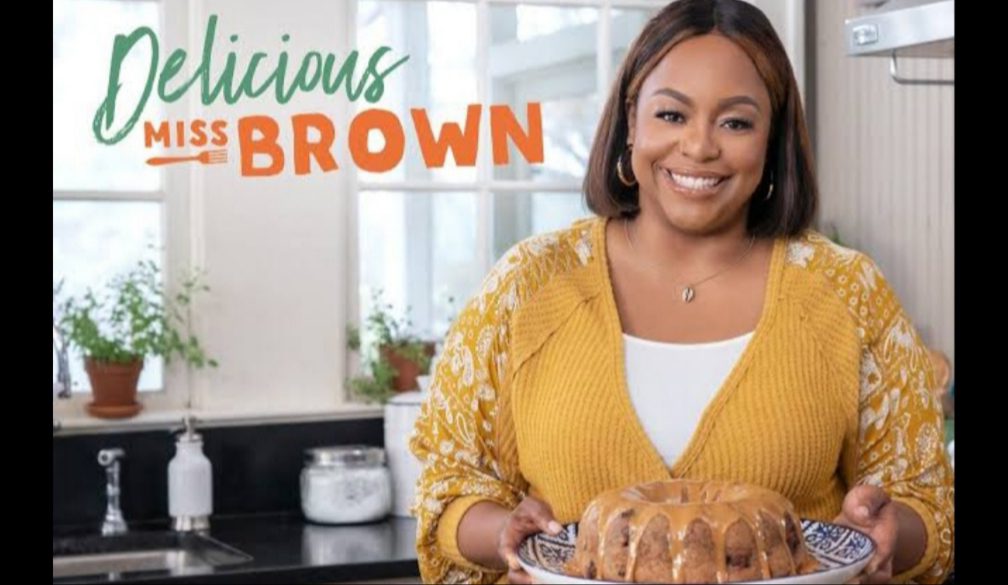 Most of you must have at least one celebrity chef whom you admire. If that’s the case, then what about the celebrity chef Kardea Brown? Is she in a relationship? Is Kardea Brown gaining fame because of her secretive romance with her boyfriend? If not, then what is she famous for? You must be curious about these questions. Celebrity chef  Kardea Brown has won millions of hearts throughout her career. Celebrities are not only people who work in the entertainment industry in films, series, and music. They are the ones who make mouthwatering dishes and make you hungry while presenting you the dishes over the television screen.

Kardea Brown is one of those talented celebrity chefs who runs her show. Those who have tasted her food must be the luckiest person living on earth. But how does she act towards her beloved ones? Does she have someone special in her life? Though there are rumors that keep on popping on social media. Do you want to know more? If so, then go ahead and know about Kardea Brown and her boyfriend. 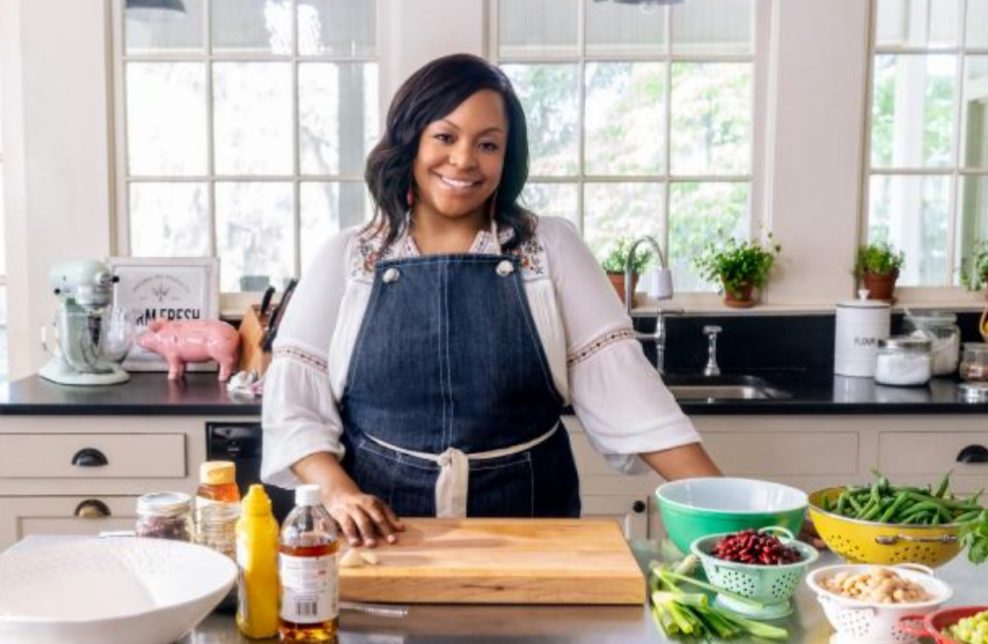 Who is Kardea Brown? What is she famous for? Peek into her professional life

By now, you must be knowing that she is a very popular, well-known American celebrity chef. Kardea Brown was born on 16th November 1987 in Charleston, South Carolina, USA. She pursued an education at a local high school and graduated from Oglethorpe University in Atlanta. In 2013, she moved to New Jersey to continue her education in psychology. She earned a degree in psychology and sociology. Before pursuing her career in cooking, she used to be a psychologist. Kardas Brown got inspiration from her grandmother, who was a magnificent cook. She learned a variety of authentic and traditional dishes. 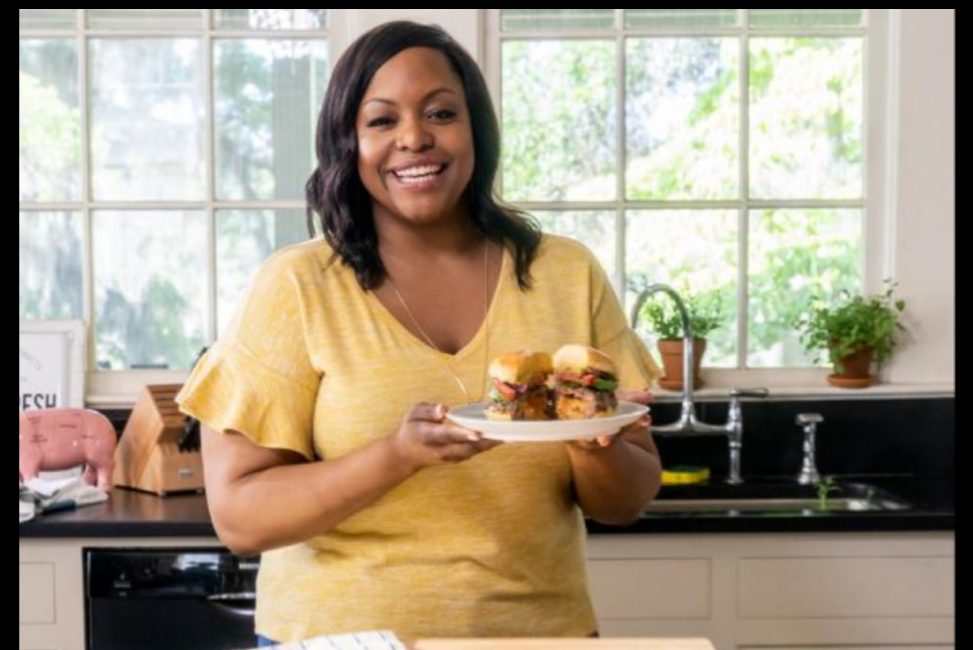 Kardea Brown started her career as a chef on television in 2005. She hosted New Gullah Supper Club, and that became the turning point of her life. She appeared in several Food Network shows like Farmhouse Rules, BQ Blitz, Chopped Junior,  Beach Bites, Family Food Showdown, Cooks Vs. Cons. In 2019, Kardea Brown appeared as a judge in Family Food Showdown and hosted in Cupcake Championship. Also, in the year 2021, she appeared as a judge on Spring Baking Championship. She is very popular and has achieved millions of hearts across the globe. Her Instagram account holds 195k followers, and her Youtube account has 1.74 million subscribers.

At present, she is running the third season of her show Delicious Miss Brown on the television channel Food Networks. Kardea Brown is the host of the show.

Also Read: Is Phil Vickery In A Relationship? The Celebrity Chef’s Love Life

Who is Kardea Brown dating, who is her Boyfriend?

There are several rumors about the personal lives of celebrities that keep popping up on different social media platforms. This excites their fans and followers across the globe. Celebrity chef Kardea Brown is not an exception. In her case, too, various rumors about her relationship get circulated on different platforms. Most of you are curious to know about the exact thing.

It was Kardea Brown’s boyfriend who signed her up for an audition in a pilot show where she tried to impress the executives of Food Networks with her cooking dishes. Her cooked dishes are authentic, classy, delicious, and super tempting. There are many chefs, but she acquires something unique that made her so special and famous. Well, it was completely a rumor as she hasn’t confirmed anything about her boyfriend. It is not known whether she is married or dating anyone at present. But on the other side, from various sources, it is heard that Kardea Brown was good to go out on a double dinner date with her boyfriend Nassir and their friends Yolanda and Eugene. Now her fans are curious to know who this Nassir is? We don’t have any clue about her boyfriend as she is very much private about her personal life.

Also Read: Toosii Girlfriend: Who Is The Rapper Dating Now in 2021?