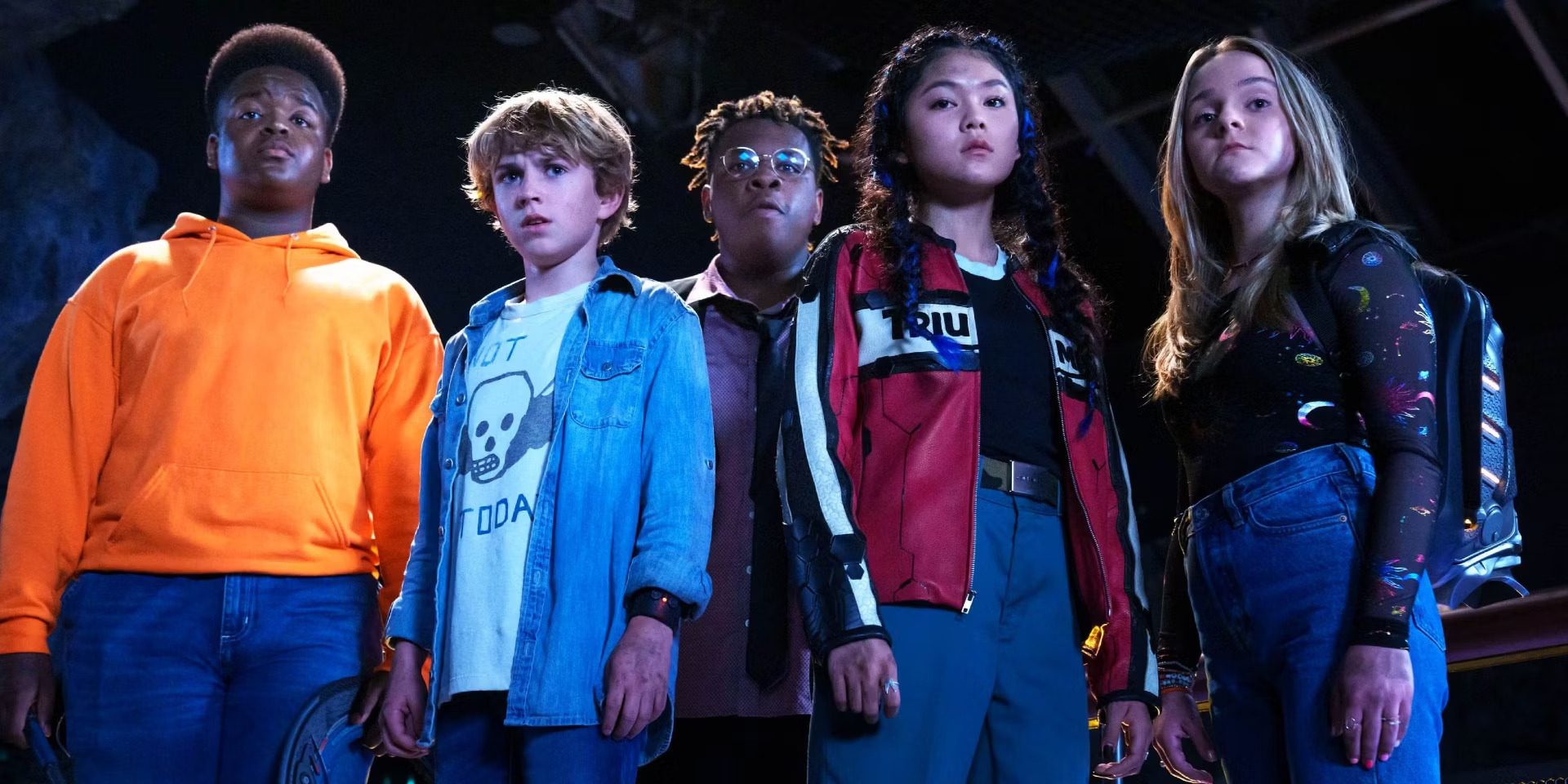 Where To Watch Secret Headquarters

Although Owen Wilson’s MCU role Mobius M. Mobius may well not be much of a superhero, he will finally have the opportunity to play one in Secret Headquarters. Walker Scobell, who starred in The Percy Jackson & the Olympians and Adam Project, will play Charlie Kincaid, the son of Wilson’s character, Kincaid Senior, in the new family action movie. The story revolves around Charlie and his friends as they find a hidden superhero workshop in his basement and attempt to defend it from an invading bad guy.

The film Secret Headquarters is directed by Ariel Schulman and Henry Joost and is based on a screenplay by Christopher L. Yost. Most notably, the third and fourth installments of the well-known horror series Paranormal Activity were written by Joost and Schulman, respectively. The current Jamie Foxx superhero movie, Project Power, was also directed by the duo. If you love superhero movies, keep an eye out for this one. Even if you’re not, Secret Headquarters is an entertaining movie that you should watch anyway. Make sure you know where to watch Secret Headquarters.

Secret Headquarters isn’t the story of your typical, top-tier superhero who takes the spotlight. Instead, this is the story of a regular dad who also happens to be a superhero. Kincaid Senior, Charlie’s father, works as an IT specialist while also being a superhero. Charlie sees an opportunity to host a party for his friends when Kincaid rushes away for a “conference” one day after school. They come across what appears to be a secret headquarters while fooling around the house and find that it is full of expensive gadgets, fancy vehicles, and weapons that are only used by superheroes. 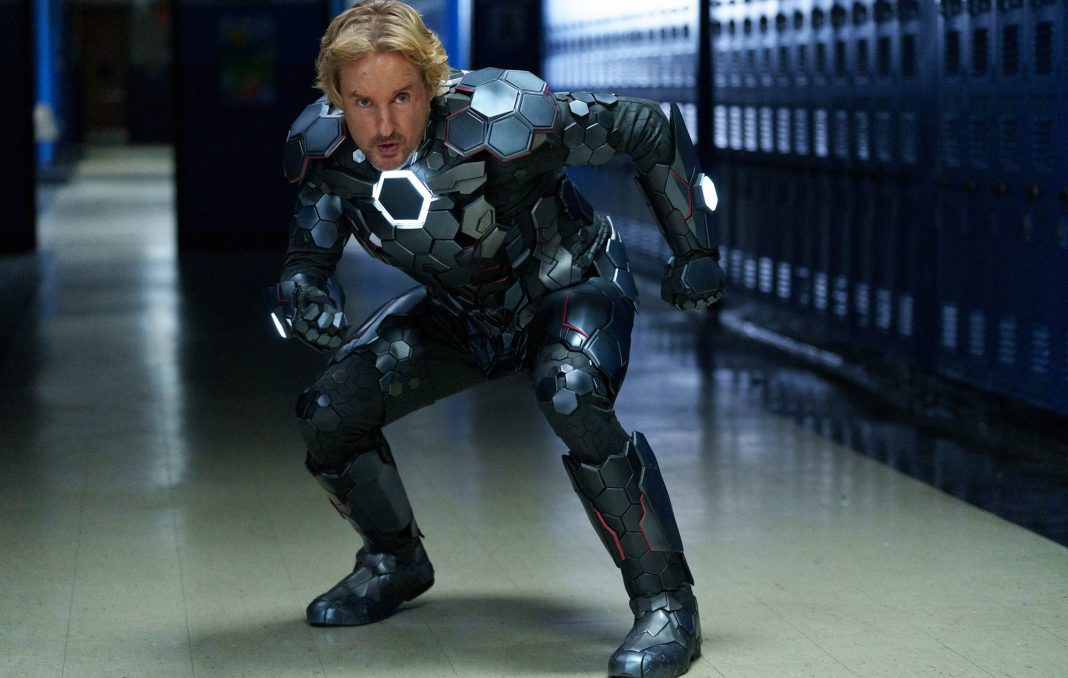 Secret Headquarters on Paramount Plus

They plan to use a few of those “toys” for their personal benefit. Unfortunately, many evil people are interested in technology and want to obtain it because it seems deadly. And the enemies of his father find out about them right away. In order to protect the technology and the secret hideout from the evil guys, Charlie and his friends team up. The challenge is that in order to achieve this, the kids will also need to transform into superheroes.

Where To Watch Secret Headquarters In The US

Secret Headquarters had its US premiere on August 12 and is only now available on the streaming platform Paramount Plus. The good news is that new members of Paramount Plus can watch Secret Headquarters for free, thanks to the service’s free trial period if they don’t already have it. Normally, you can get seven days free, but right now, if you use the code ITALY when you sign up, you can get an entire month free. All of the content on Paramount Plus is accessible via membership and includes a huge catalog of films, tv series, sports, and unique pieces. 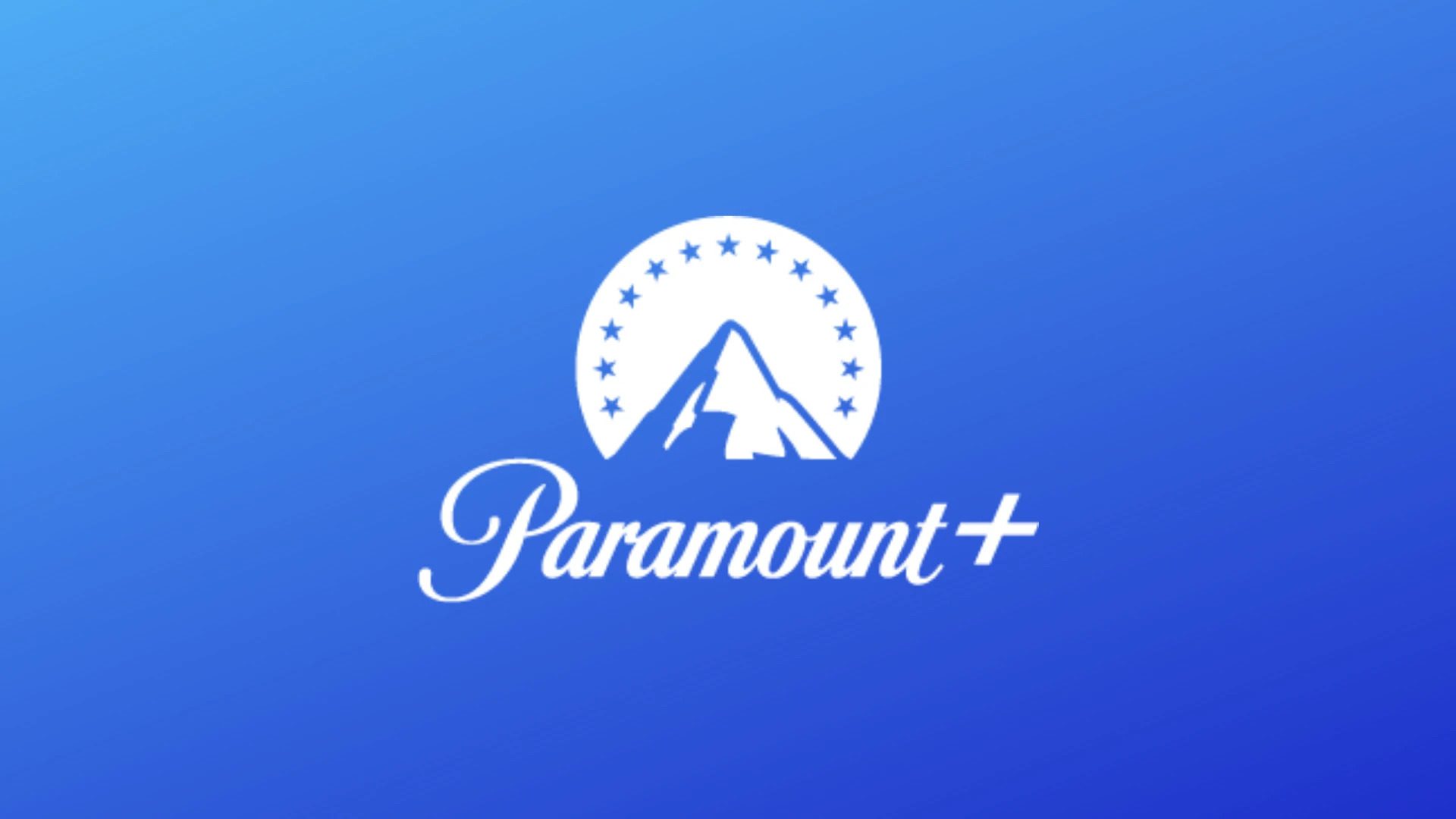 Where To Watch Secret Headquarters – Paramount Plus

However, the Premium Plan offers you limitless access to a library of free content that includes HD and download options, 4K videos, and more. All smart devices, including iPhone and iPad, Apple TV, Android phone Android TV, and tablet, Amazon Fire TV, Chromecast, Samsung TV,  Portal TV, Roku, Vizio TV, LG TV, and Xfinity Flex, as well as gaming consoles including the Xbox One, PlayStation 4, and Series X, are compatible with the Paramount+ app.

Where To Watch Secret Headquarters In The UK

The UK now has access to Paramount Plus, and Secret Headquarters has been available there since August 12; this is good news for Owen Wilson fans in the country. A one-week FREE trial is available to people who haven’t signed up previously, and membership costs £6.99 per month or £69.90 for an annual plan. However, if you have Sky Cinema and use a Sky Q or Sky Glass device, you can join Paramount Plus as a totally free add-on service.

Where To Watch Secret Headquarters In Canada & Australia

Also Read: How to Watch Fifty Shades Trilogy in Order?